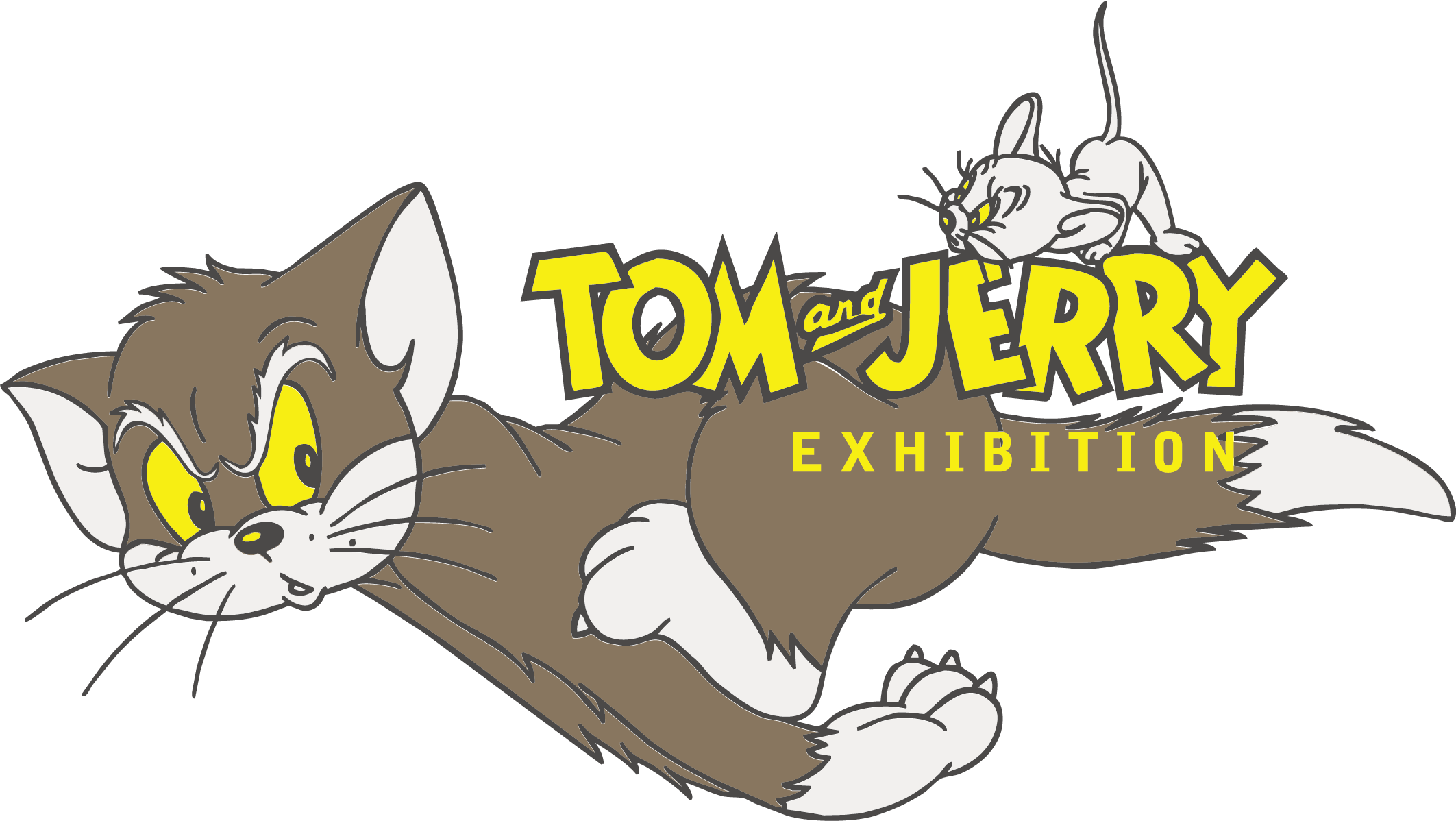 William Hanna and Joseph Barbera are two genius cartoon animators who took the world by storm with their cartoon show “Tom and Jerry”; a series of adventures between a cat and mouse. The series was first released in the year 1940 and quickly became a massively popular hit series worldwide and even earned seven Academy Awards.

The year 2020 will mark the 80th anniversary of the series. To commemorate, Japan is hosting the world’s first “Tom and Jerry” exhibition called “Tom and Jerry-ten Cartoon no Tensai Combi Hanna = Barbera”. The exhibition will run from Wednesday 17th April ー Monday 6th May 2019 at Matsuya Ginza’s event space located on the 8th floor. The exhibition will feature approximately 250 special materials and additional contents preserved by the Warner Archive. You can explore the creator’s original starting ideas and many documents and materials they used to make the show. 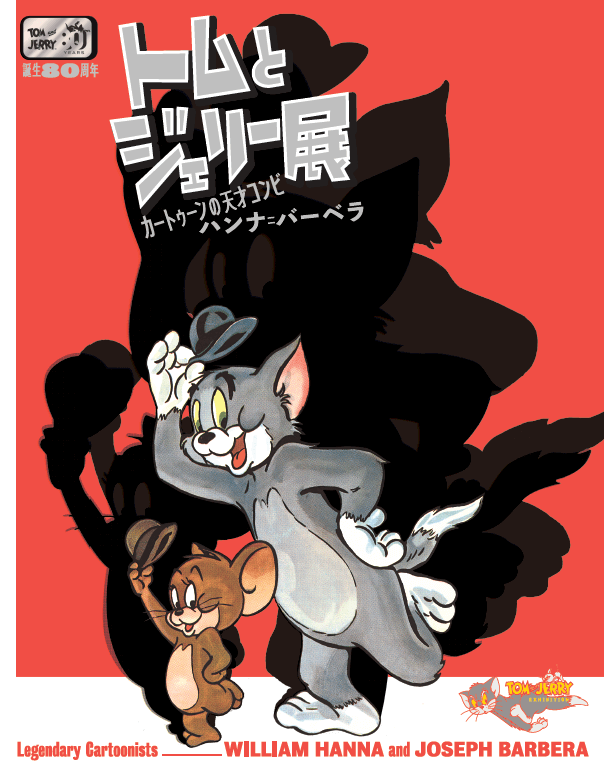 One of Japan’s most famous book designers Shin Sobue designed the visuals of this exhibition and its logo. 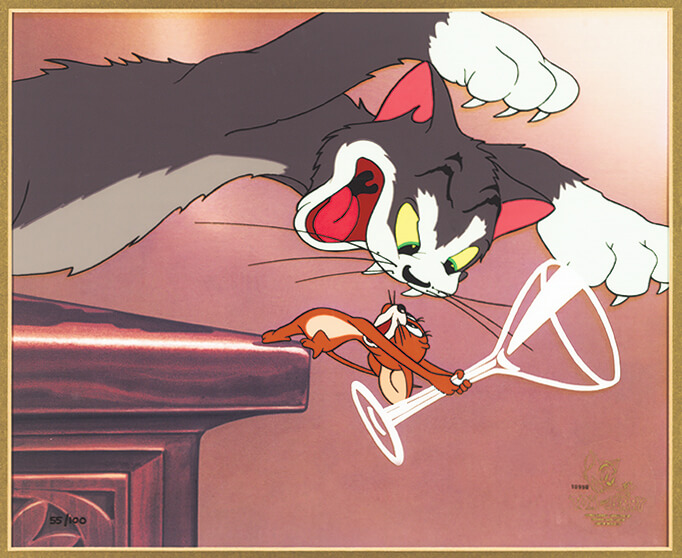 The exhibition will include the cel setup animations and documentation involved in making the short “Puss Gets the Boot”. This is your opportunity to find out more background information to the birth of the cartoon and uncover its secret story. 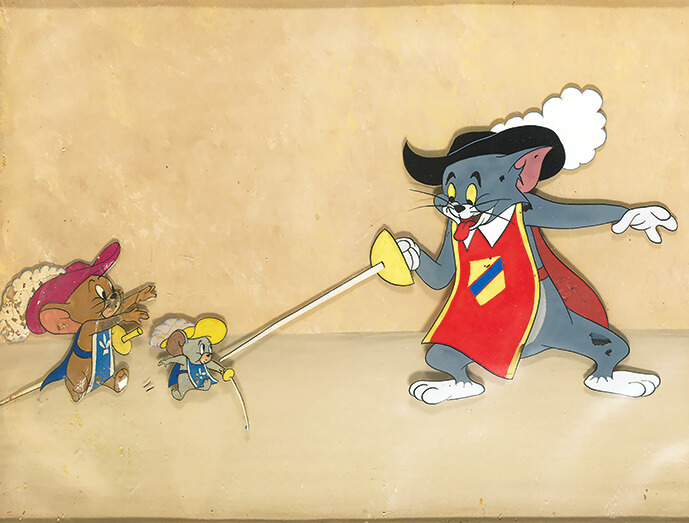 Part 2: Popular stars ー Tom and Jerry’s rise to to the top

In this corner, you can take a look at the rough sketches and storyboards for the making of Academy Award-winning shorts “The Cat Concerto”, “Tom and Chérie” and much more. The original short will also be running in this corner.

Here you can discover the episode layout, sub characters and title backgrounds, unravelling the secrets of the cartoon series by gazing over documents and cel setups.  There’s also a 3D exhibition featuring Tom who was completely defeated by Jerry. How embarrassing! 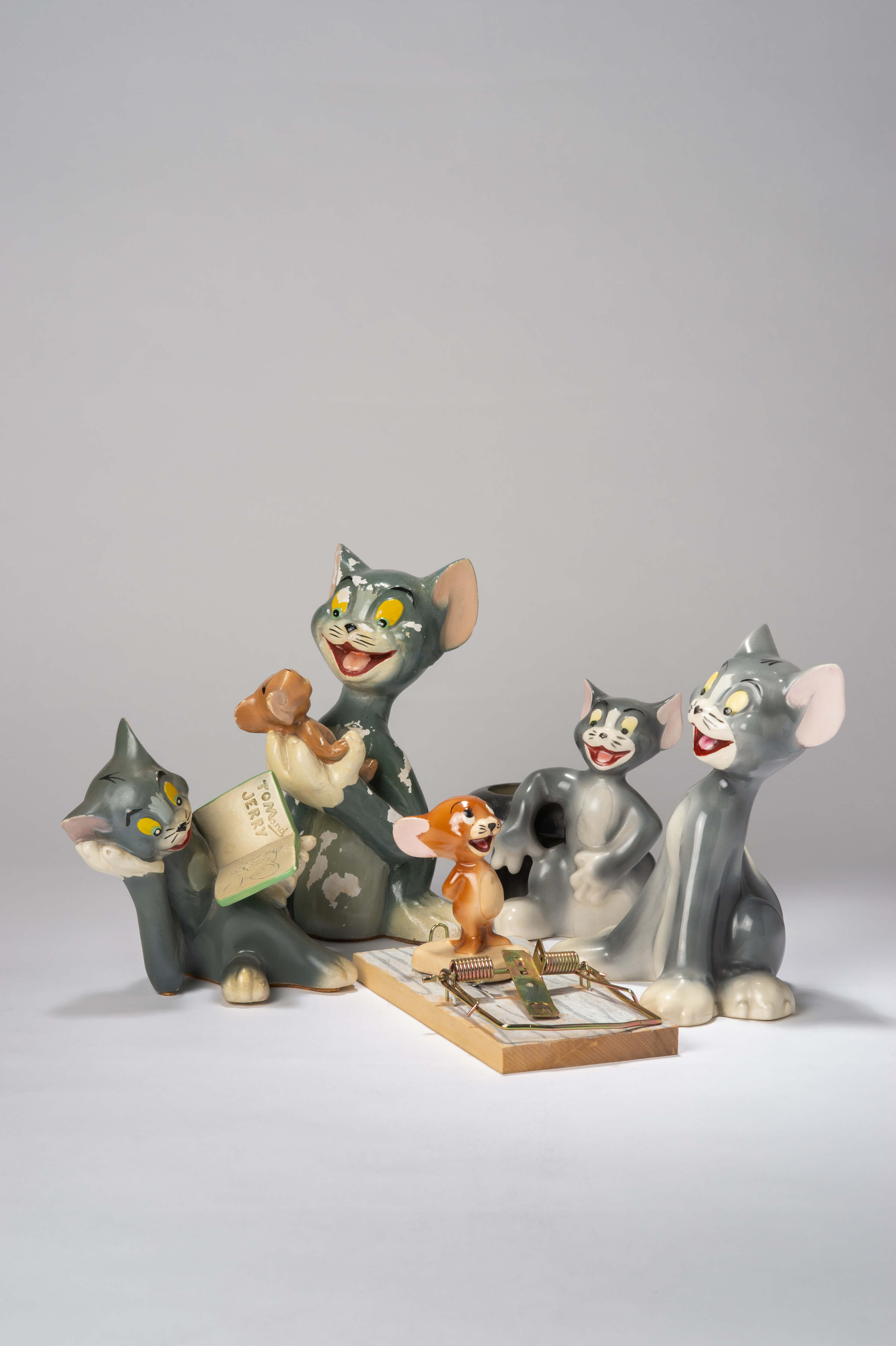 From the Spike Collection

Part 4: Tom and Jerry inherited by the next generation

Hanna and Barbera’s will have continued into the next generation through the character “Spike”. Longer episodes of “Tom and Jerry” started to be written. You can enjoy the “Spike Collection” at the exhibition along with the animator’s disk which will be running simultaneously. 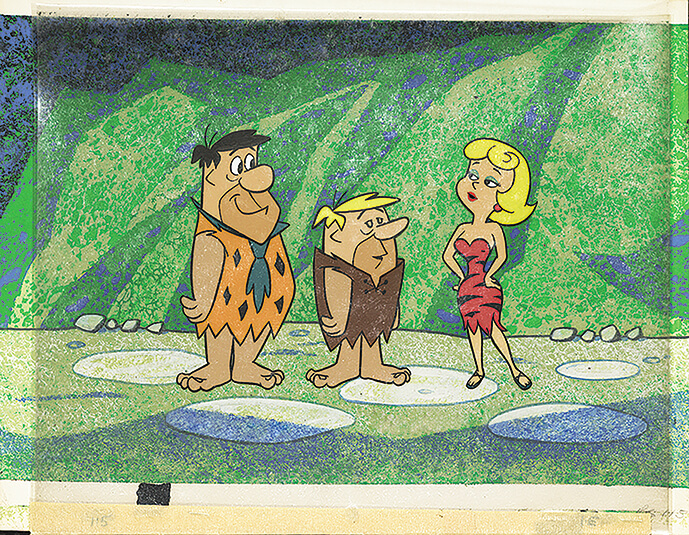 THE FLINTSTONES and all related characters and elements c & TM Hanna-Barbera. (s19)

Part 5: Hanna and Barbera continue to impress the world

Working on a low budget, Hanna and Barbera were determined to produce a new episode every week. Through trial and error, they decided to use the “limited animation” technique for their cartoons which involves reusing frames. This part of the exhibition will introduce you to other well-known original cel series made by Hanna and Barbera including Japan’s favourites “The Flintstones,” “Yogi Bear”, “Wacky Races”, “Scooby-Doo”, “The Jetsons” and much more!

This part of the exhibition introduces s range of materials for “The Tom and Jerry Show” which formed from “Tom and Jerry”. You can also watch a special film in a theatre that chases Tom and Jerry’s adventures and shows how they unfold. 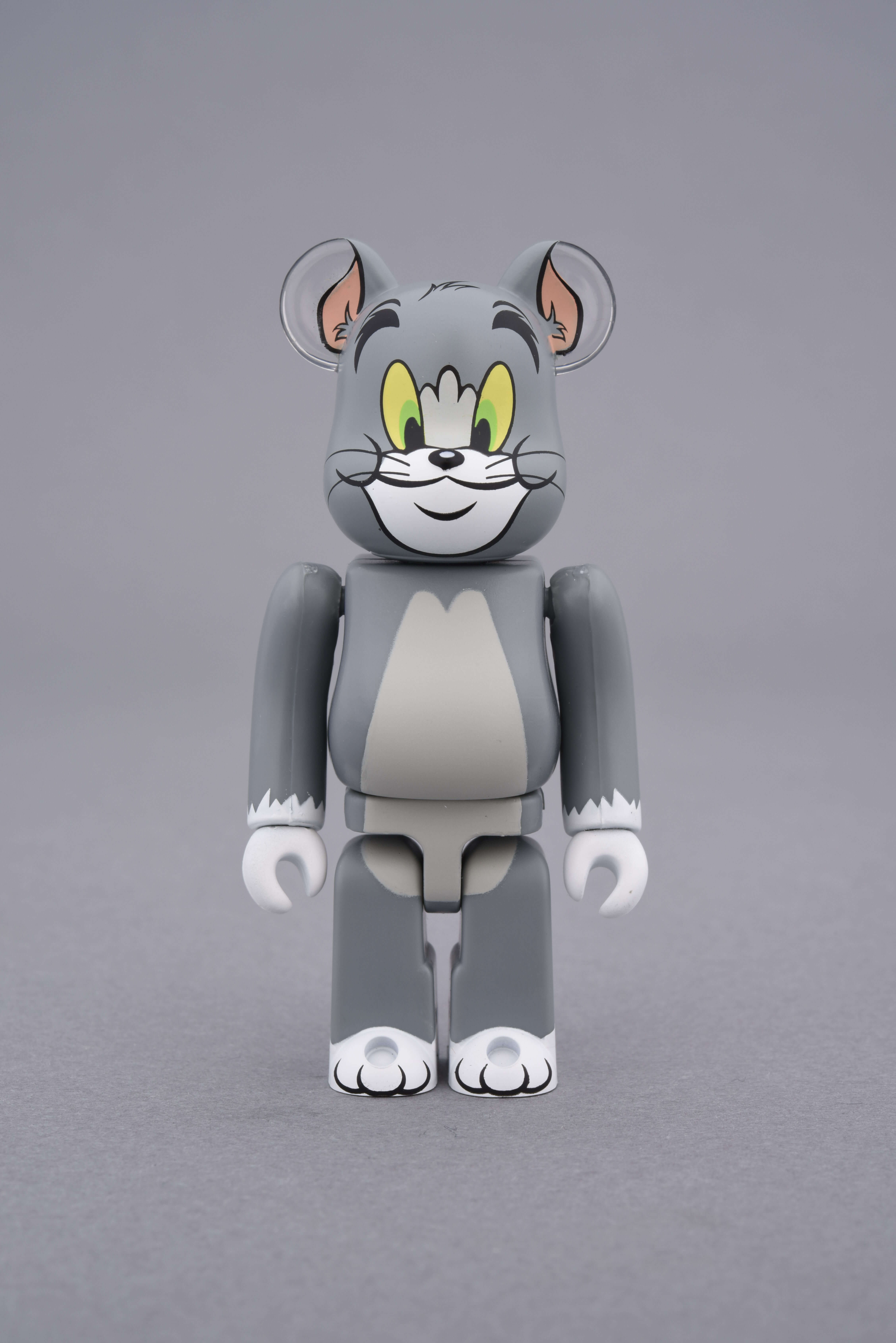 The exhibition also holds approximately 200 limited edition and original goods that you can order in advance. Step into the world of Tom and Jerry at the world’s first ever Tom and Jerry exhibition!

Next » CreepHyp to Bring 10th Anniversary Exhibition to Nagoya PARCO

Closes at 17:00 on the last day/ last entries accepted 30 mins before closing time.

※ Prices in the brackets are prices when purchased in advanced.