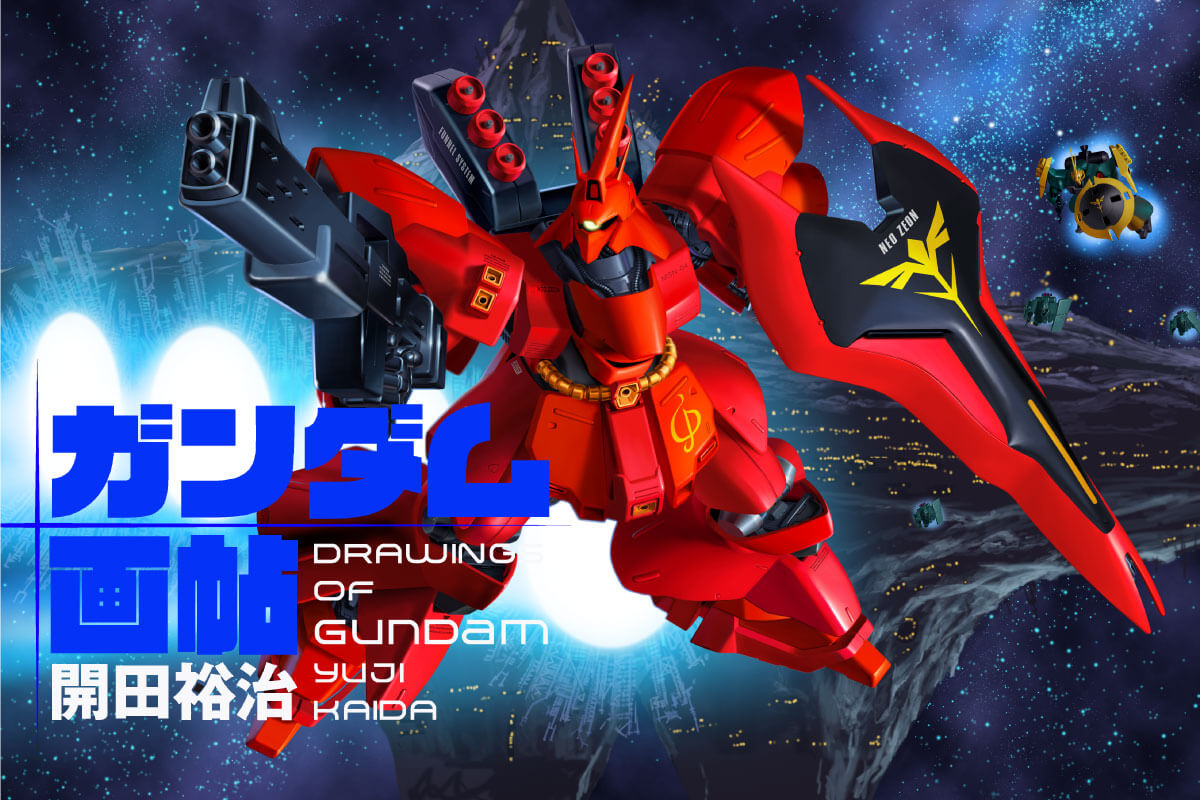 A crowdfund was set up on the Japanese website BOOSTER to raise money for an art book entitled Drawing of Gundam Yuji Kaida. The goal was set at 3 million yen but fans have been to accumulate almost 8 million yen. 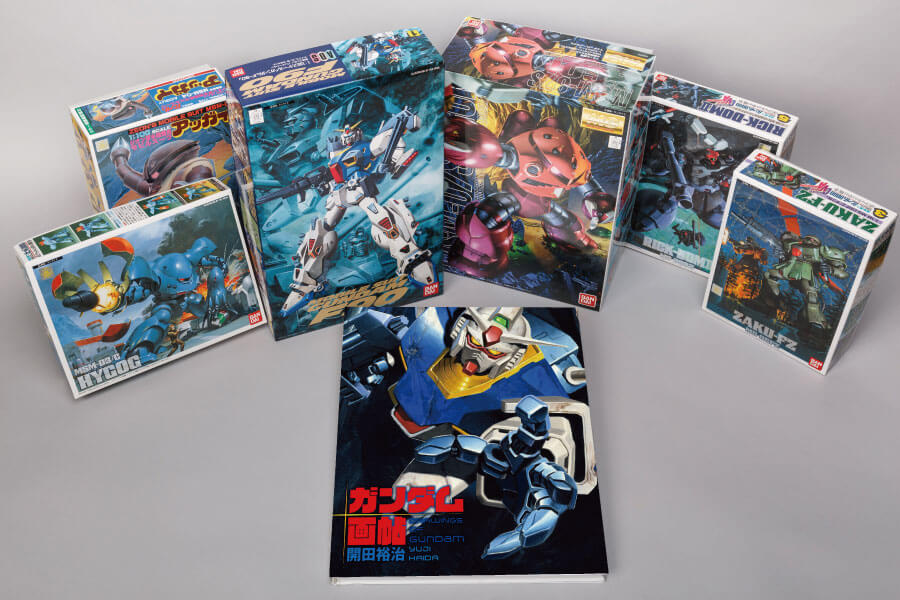 This one-of-a-kind art book compiles the works of Japanese artist Yuji Kaida up to today. Kaida is a veteran illustrated renowned for his art work of Gundam, Godzilla and Ultraman. 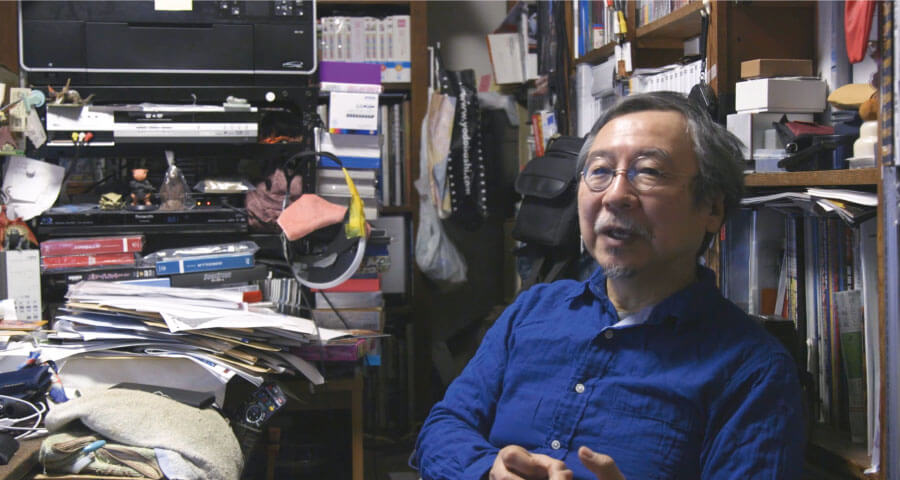 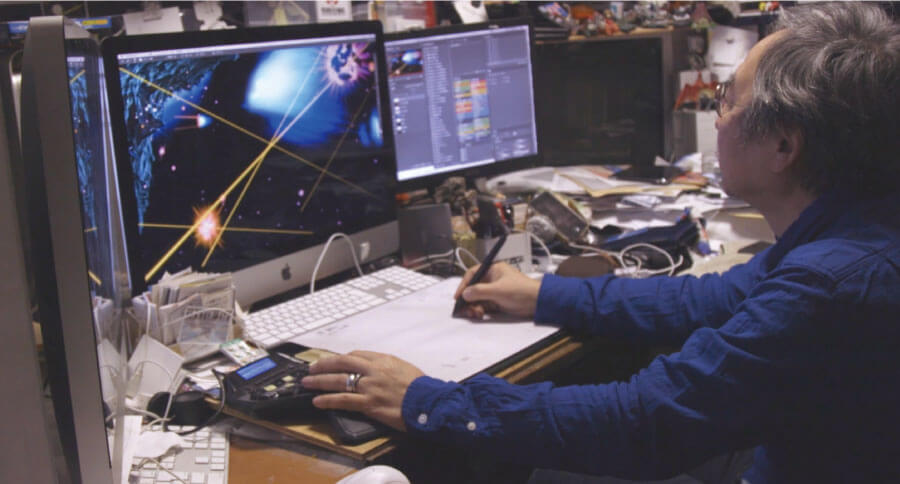 Kaida released the following statement: “This one and only volume encompasses Gundam I have drawn over the years. It also includes extensive illustrations of the plastic models all compiled dynamically! Mobile Suit Gundam began airing in 1979 not long after I debuted as an illustrator. I was nuts about it and watched it religiously. Drawing as an artist for Gunpla packaging was my encounter with illustrating Gundam. I have drawn around 180 Gundam starting with the 1/100 Acguy from the first series. I have drawn pieces over many years to capture the characteristics of Gundam builds and their weapon together with a dramatic element. I really want fans to be able to enjoy those works all compiled into this book. I hope this can serve as returning the favour for the gratitude I have continued to feel up to now. I feel it is together with the fans that I have been able to make this book, so I would be overjoyed if we can join hands in this.” 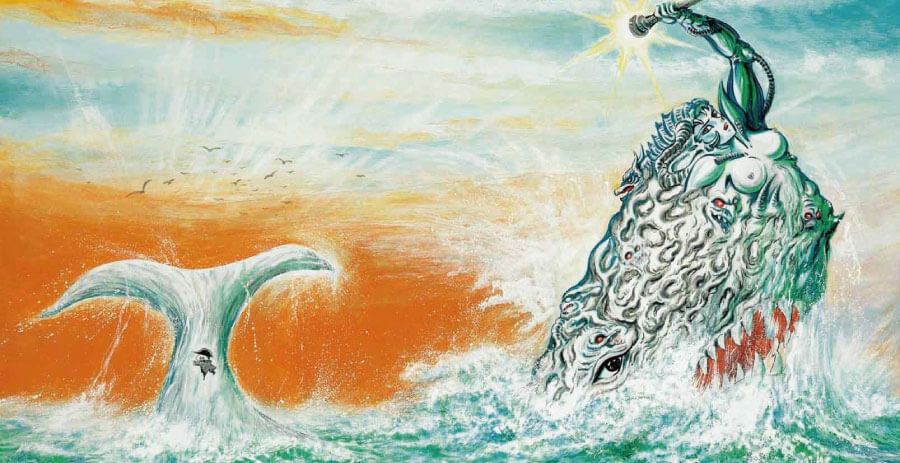 The owner of the project Jin Matsuyama also made the following statement: “The work Yuji Kaida produces has an overwhelming power. We are clearing away restrictions to produce this book so we can create something as wonderful as possible. I ask humbly for you to participate in this project. This is illustrator Yuji Kaida’s second 40th anniversary project. He is someone I have been indebted to since university. Even now he continues to support me in many different ways. Originally, this… magnificent? project was to release the Ultraman book in 2017, the Gundam book in 2018, and plan something else for 2019. But there was various tuning that needed to be done, and Yuji Kaida conveyed his strong desire to make this book of illustrations something satisfying, to the release date ended up changing to 2019. We’re currently in the final stages of editing, and I’m simply overwhelmed by the power that this collection of works has. On the production side of things, we are doing everything from resizing images and printing to binding as well as clearing away restrictions on book shop distribution so we can make it as wonderful as possible. I hope to deliver it to all the Gundam fans and fans of Yuji Kaida. I ask for your continued support. We also plan to hold exhibitions [around Japan] for Yuji Kaida’s work. Please look forward to it.”

*Please check the project website for details on returns.