Human Lost Anime Film to be Released Worldwide in 2019 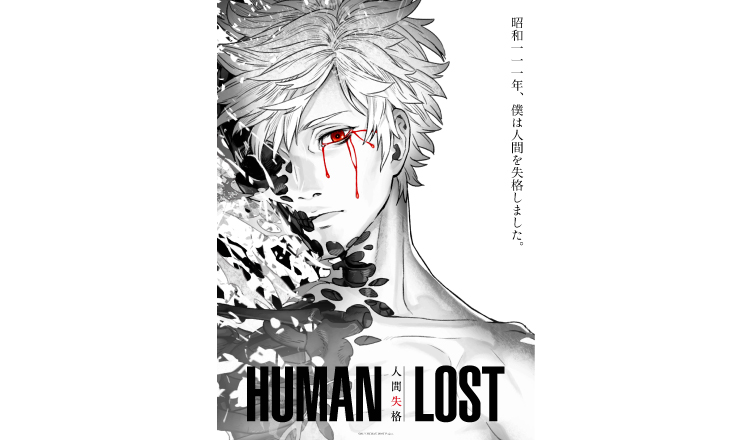 Several of the film’s staff appeared at the event to talk about the adaptation including director Fuminori Kizaki (Afro Samurai), Shuzou Shiota of Polygon Pictures, and Toshiki Obata of slowcurve. 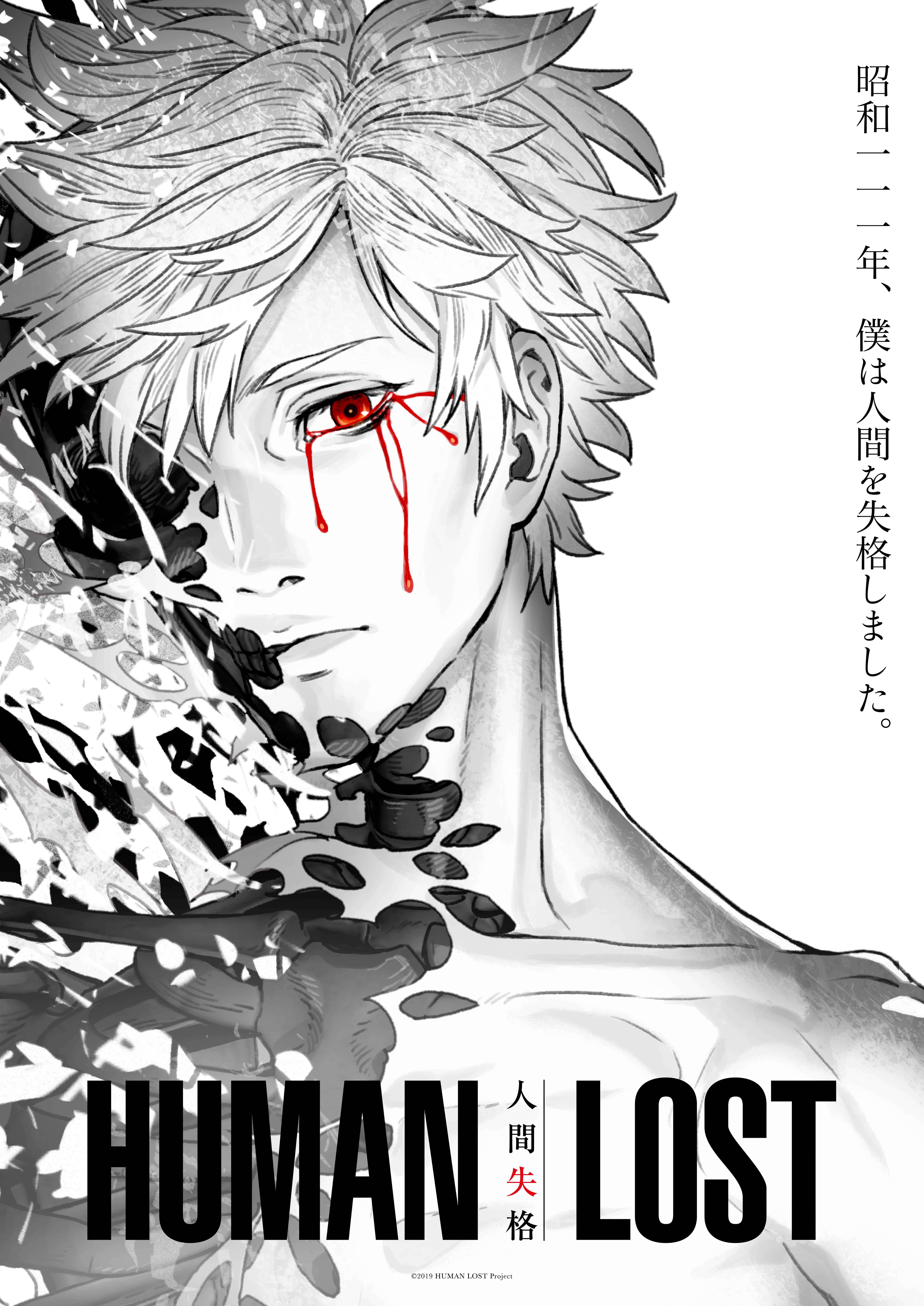 The story is set in 2036. A breakthrough in medical science has led to the creation of nanomachines, and the S.H.E.L.L. system that controls them, which ensures humans are free from disease and injury and extends their lifespan to 120. But this ultimate social system has warped the Japanese nation in a number of ways, whether it be economical disparities, serious environmental pollution, or the “Human Lost” phenomenon that malforms people disconnected from the S.H.E.L.L. network. 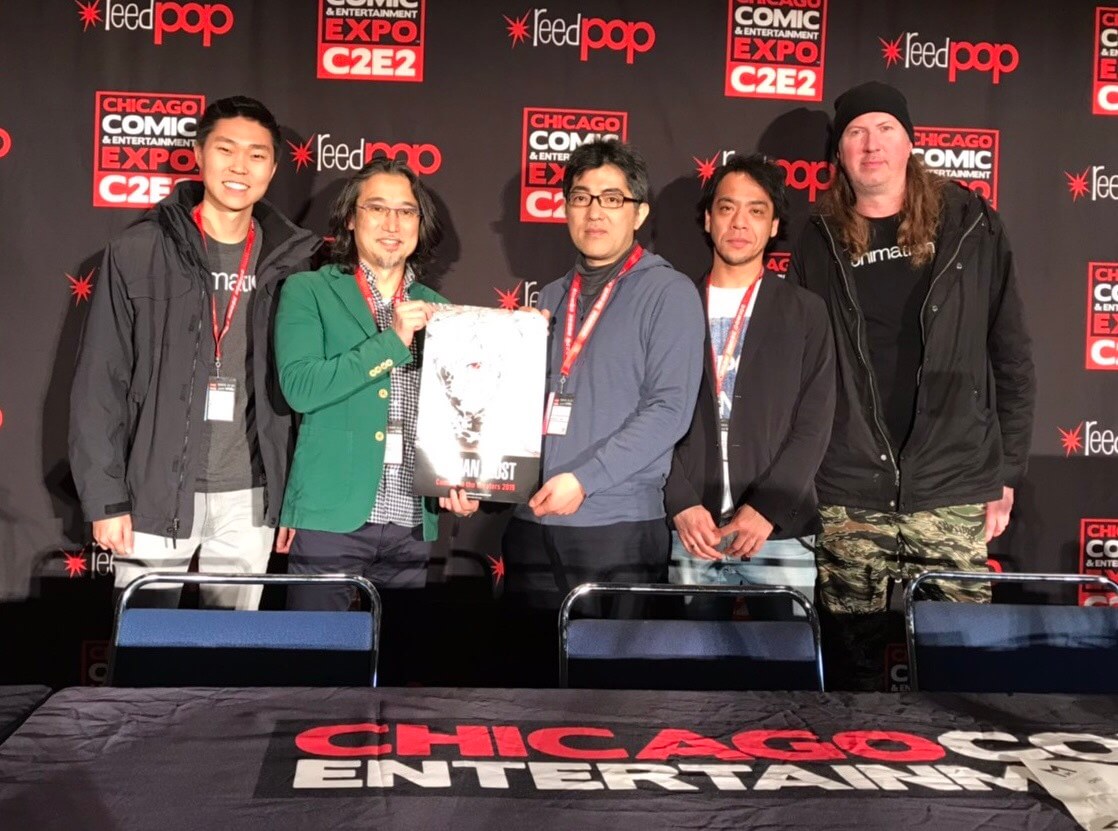 Below are statements made by the staff members who attended the event in Chicago.

Fuminori Kizaki (Director): “I’ve devoted most of the past 3-4 years on this film. Though much trial and error was carried out, though the film is a piece of sci-fi action entertainment worth seeing, it still has the elements of a ‘human drama’ that flow in the original work Ningen Shikkaku, like human frailness. I want people to look forward to those things.”

Shuzou Shiota (Polygon Pictures): “We put in a lot of work to create Polygon Pictures’s first original feature-length animated film. The visuals have evolved a stepped further from the masterpieces of film up to now. I feel confident about the results, so I hope people look forward to seeing it.”

Toshiki Obata (Producer): “I wanted to give the world once again the kind of Japanese sci-fi movie that spreads across the globe like KIRA or Ghost in the Shell. That’s I started this project back in 2015. We thought it could be interesting to use the material in Osamu Dazai’s Ningen Shikkaku to make it into sci-fi action. We did so daringly, and have polished and refined it without rest.