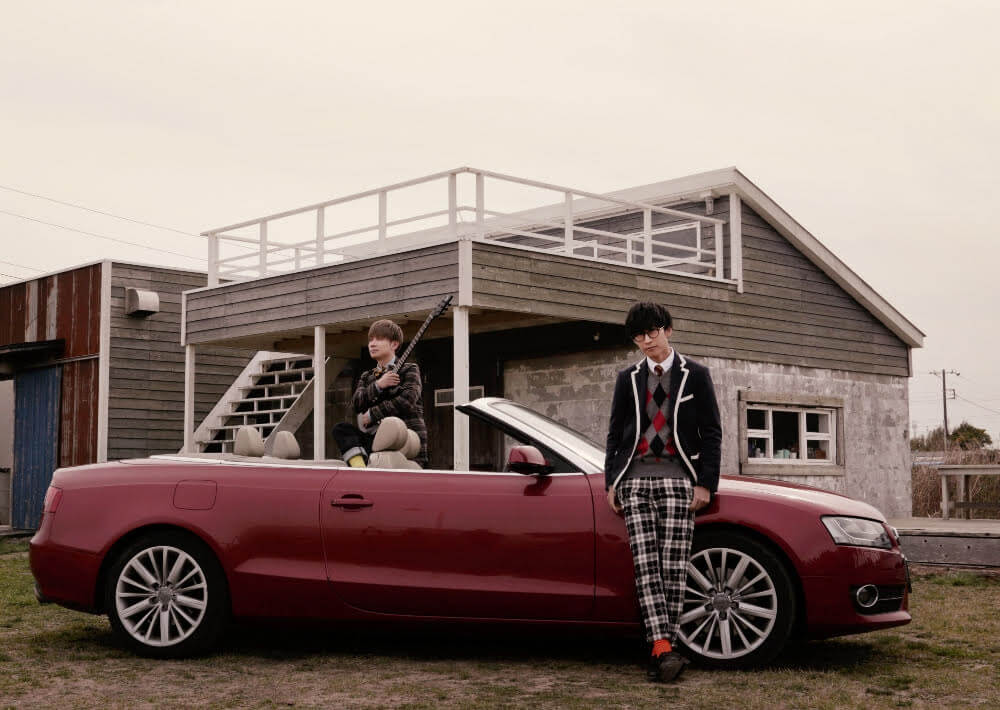 OxT is a Japanese music group consisting of vocalist Masayoshi Ōishi and guitarist and composer Tomohiro Ōshima (Tom-H@ck). Their music has featured in several anime series including SSSS.GRIDMAN for which their song UNION was used as the opening theme. The song peaked on Oricon’s Weekly Digital Charts at No. 2.

Their song Golden After School is currently used as the ending theme for the ongoing TV anime series Ace of Diamond Act II. The song just hit shelves on April 17 and both members released statements surrounding the record.

Masayoshi Ōishi said: “We wrote a song for the new chapter of Seidou High! It would be great if this song continues that golden age the 3rd year students left behind, the age that ties together their story which took place after school. We wrote it with care and consideration, so I hope people enjoy it!”

Tom-H@ck commented: “Our latest single… Golden After School…! This is a famous song which has a nostalgic vibe to it. The melody and lyrics both elicit a sense of nostalgia from somewhere. Please be sure to check out the music video too, me and my pal Ōishi went on a driving date!” 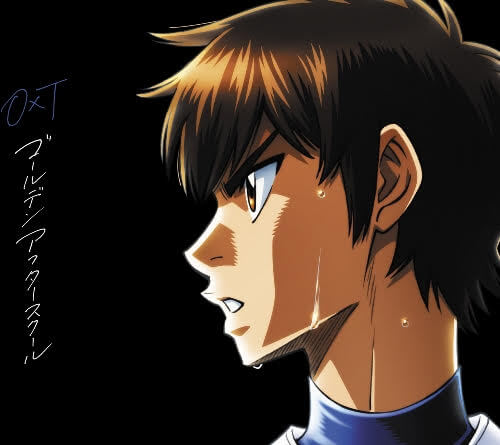 First press copies of the CD include application cards to receive priority tickets to an official event for the anime series taking place at Science Hall on May 18. Appearing at the event will be Ryōta Ōsaka (who voices Eijun Sawamura), Shintarō Asanuma (Yōichi Kuramochi), Wataru Hatano (Tōru Masuko), and OxT.

Masayoshi Ōishi has also announced a new solo album entitled Kariuta II which will be released on June 26, 2019. He will head on a solo tour to promote the album later this year. Pre-sale tickets will go live via his fan club on April 22 at 23:59 (JST). 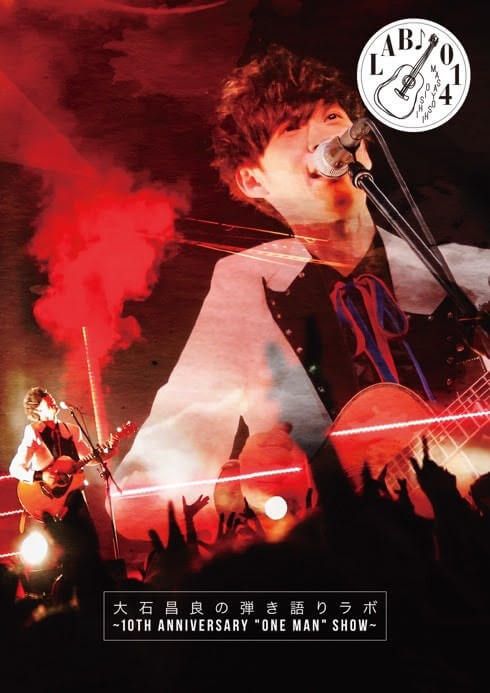 The cover jacket for Masayoshi Ōishi’s live DVD Masayoshi Ōishi no Hikikatari Lab ~10th Anniversary “One Man” Show~ has also been unveiled. It will be released on May 8.

*First Press copies include application cards to receive priority tickets to an official event for the anime series. Details on that event below.