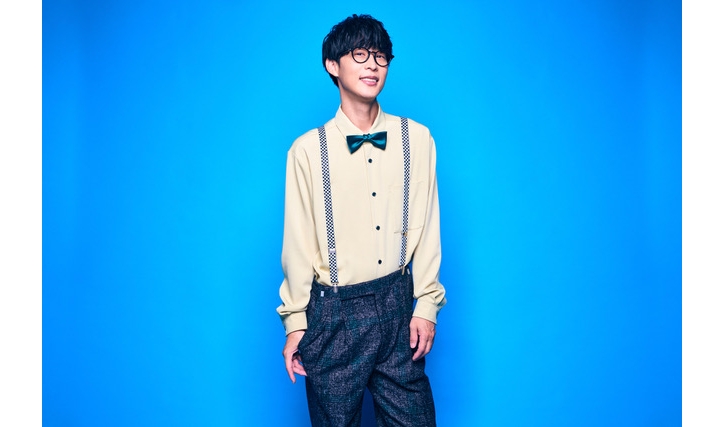 Masayoshi Oishi has announced the release date for his new EP Gift. Fans can expect to get their hands on it on March 8, 2023, and the song uni-verse will serve as the theme song for the Gridman Universe film coming to theaters on March 24.

Based on the Tsuburaya Productions Gridman live-action tokusatsu series from 1993, the SSSS.GRIDMAN anime series aired in October 2018. A sequel, SSSS.DYNAZENON, followed in April 2021. Characters from both series will appear in the new original film.

The new EP Gift features seven tracks including Gift, the opening theme song for the anime series The Angel Next Door Spoils Me Rotten and the Azur Lane 5th anniversary song Aoi Hogeki. Be on the lookout for the newly-drawn anime cover!

“I’m pleased to announce that I’ll be performing the theme song for the upcoming Gridman Universe film!

I’m so incredibly honored, and I think that this song really fits with the story of the movie.

The song was written, arranged, and sung by me. Please listen!” 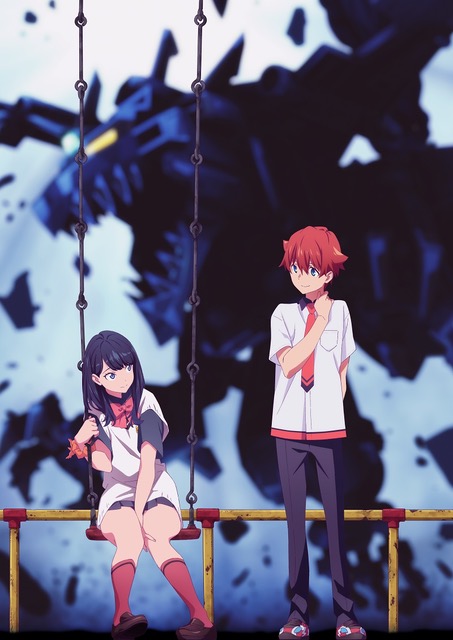 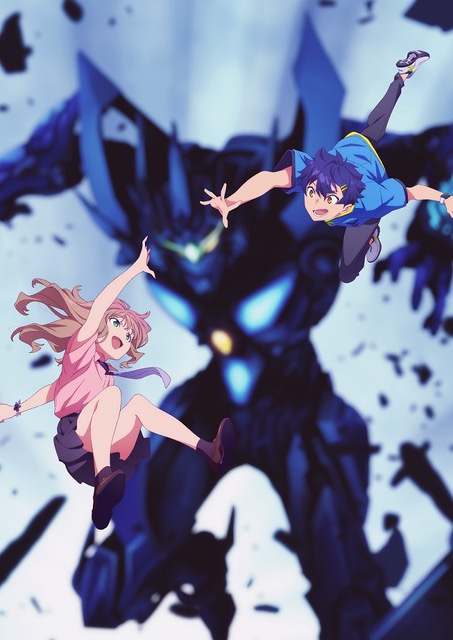