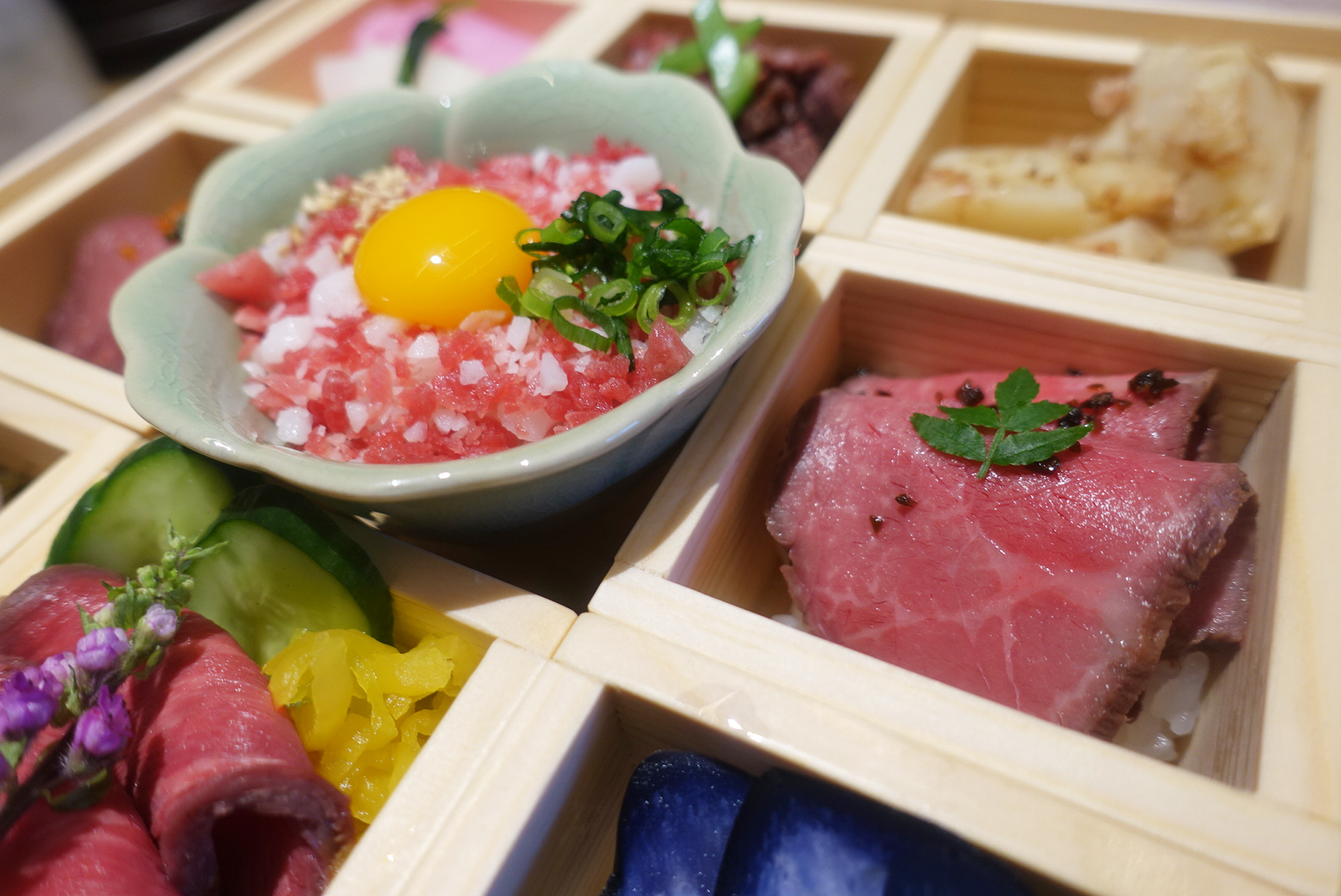 Oniku no Chirashi had its grand opening in Ninenzaka, Kyoto on March 28 this year. This restaurant serves chirashizushi, or “scattered sushi,” combining an assortment of Kyoto ingredients and produce from Japanese black beef and saikyo miso to things like kyotsukemono, Kyoto-style pickles. 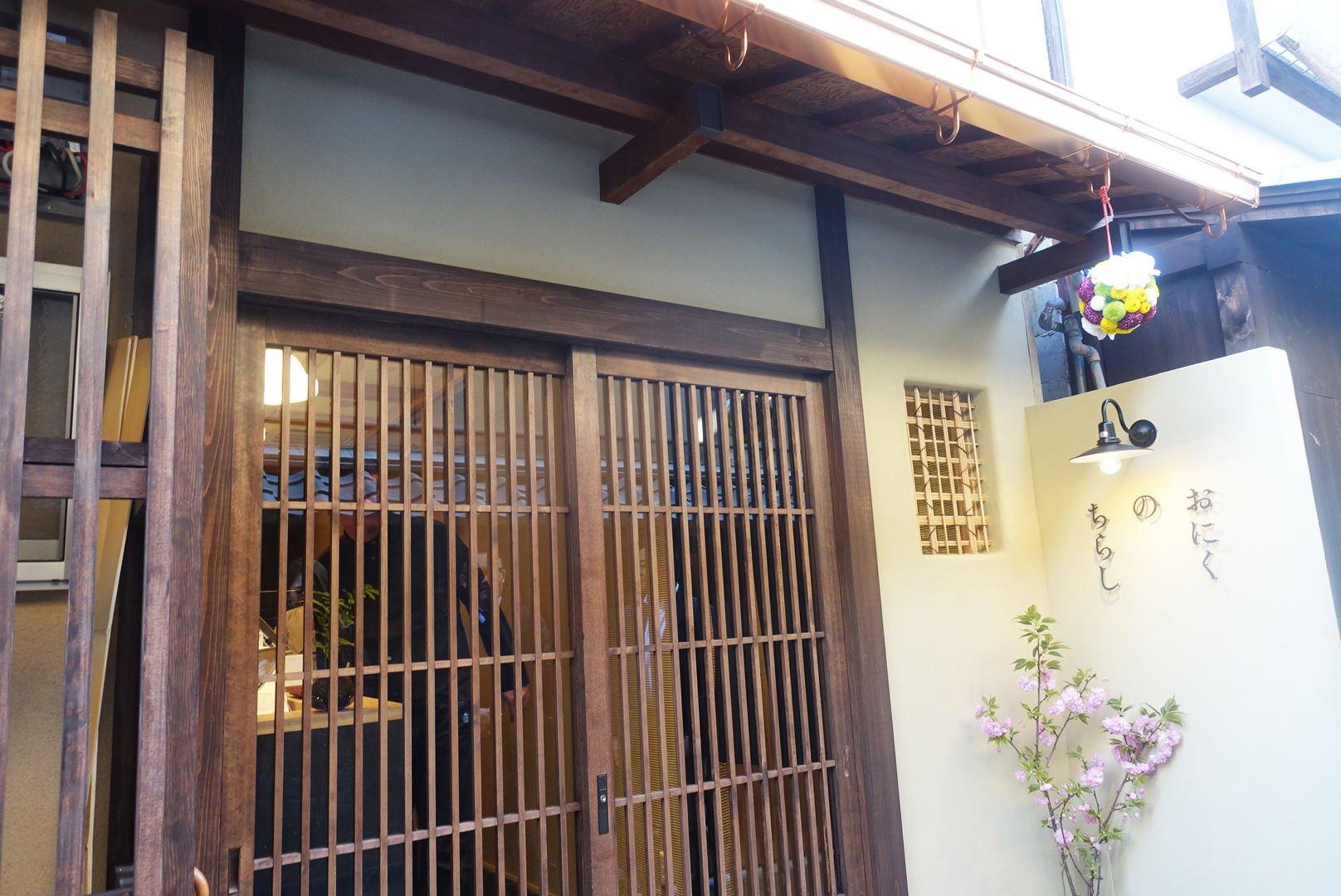 Food is served in traditional Japanese-style and combines beef and scattered sushi to fully bring out the delicious flavour of the meat. 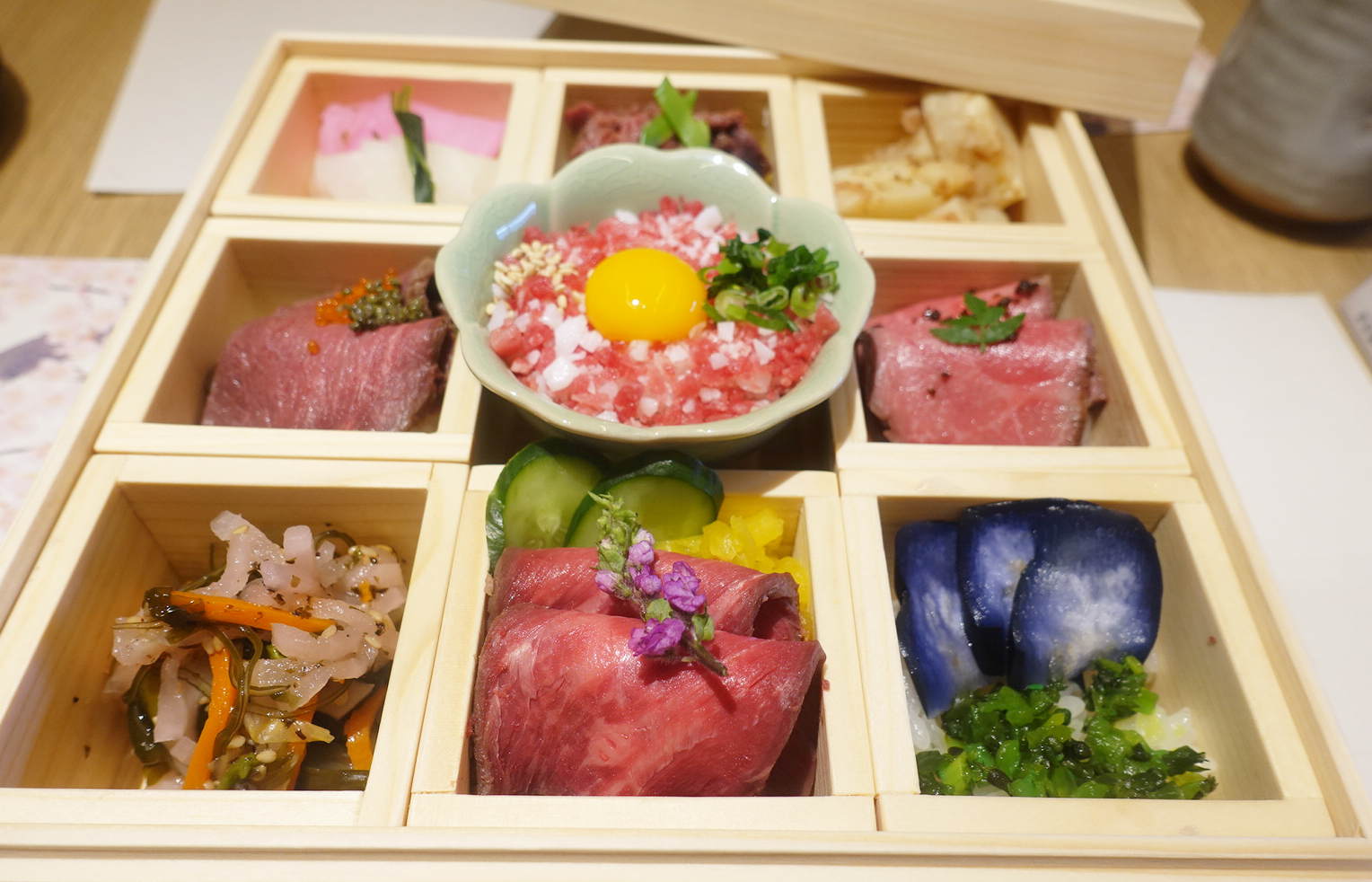 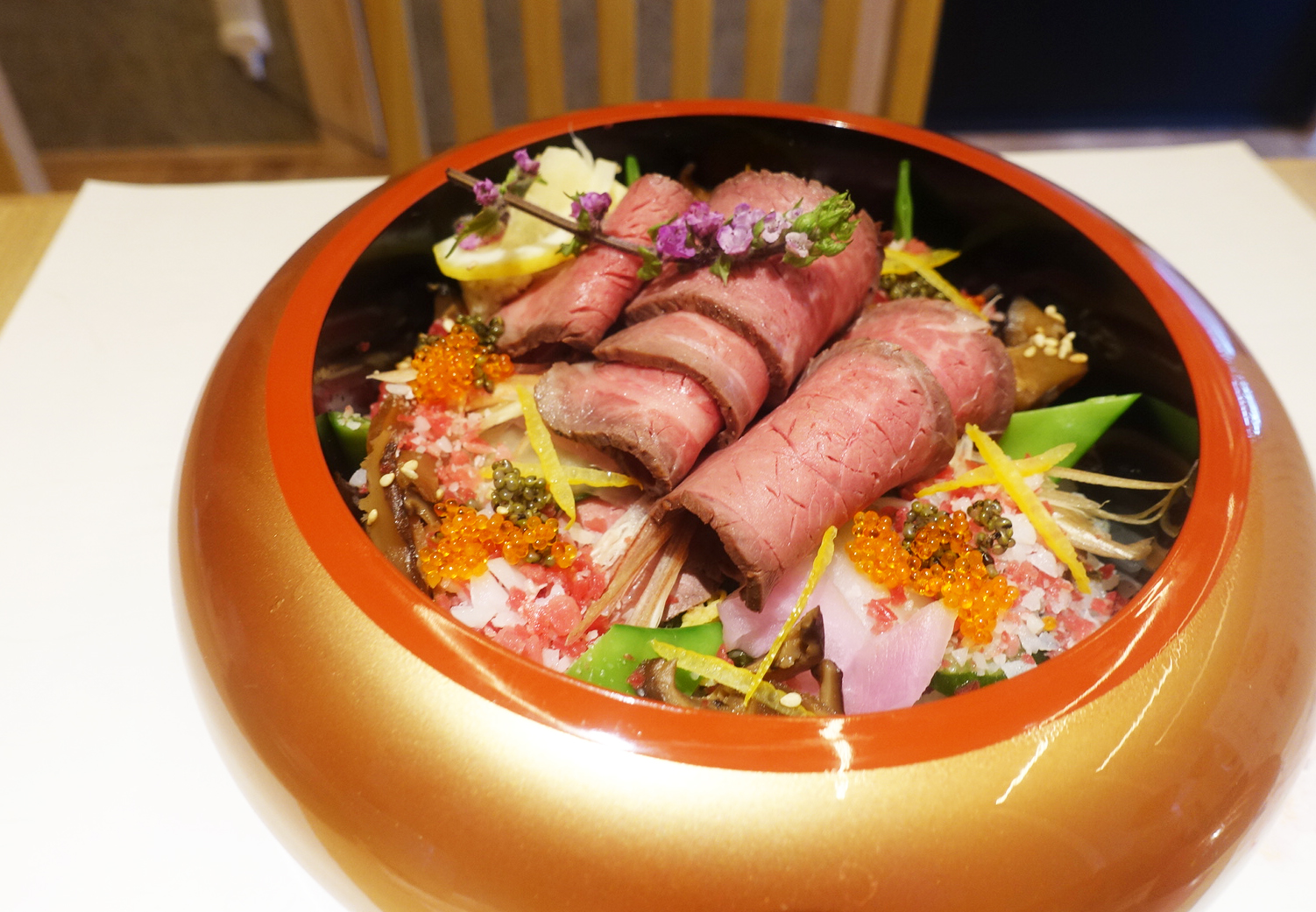 This luxurious bowl is filled with Japanese black wagyu roast beef and kyotsukemono with added wasabi for accent. 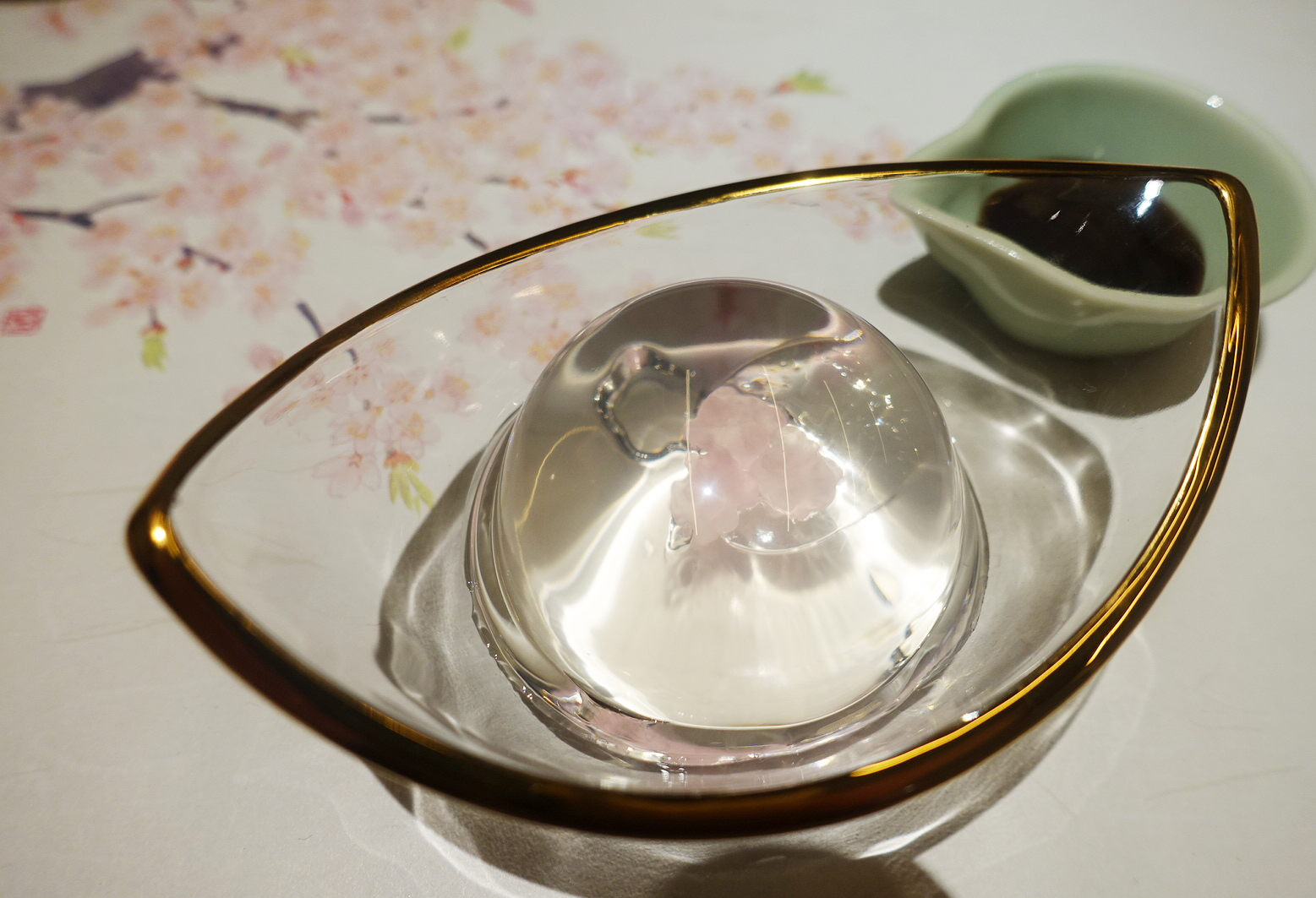 To celebrate their grand opening, the restaurant is currently handing out the above-pictured springtime water warabimochi until May 6.