Going on a cinema trip during Golden Week? Here’s 5 films perfect for kids and adults! 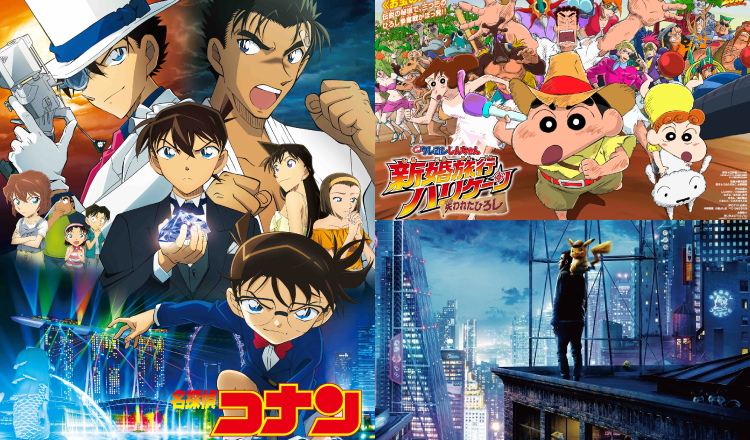 As this Golden Week holiday is especially long, some people are going on holiday! As the weather is pretty unpredictable, it’s the perfect opportunity to get your hands on cinema tickets ー it shouldn’t be crowded either! Here’s five of our film recommendations. Adults as well as kids are bound to love these films and they’re all showing during April and May! 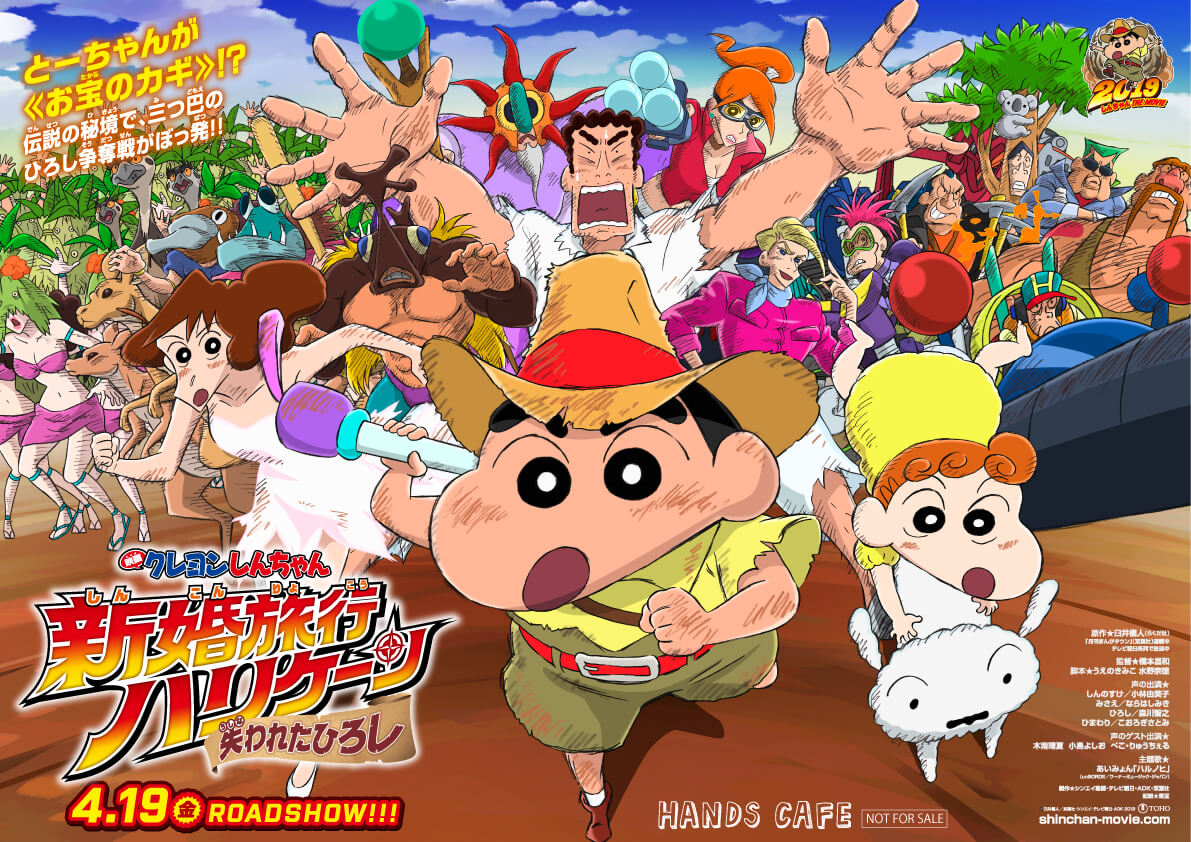 Every year, there’s a new Shin-chan movie! In this movie, the Nohara family explore an unknown region during their trip to Australia! The Nohara couple have never celebrated their honeymoon, so what better time than now, they thought! Father Hiroshi, however, was kidnapped by a masked figure who wants to get their hands on some treasure! The masked figure, treasure hunters and the Nohara family are against each other to retrieve Hiroshi! As the final silly adventure of the Heisei era, it’s something you just can’t miss! Aimyon is in charge of the theme song for this movie, so this is your chance to hear her song “Haru no Hi”!

The film Detective Conan: Zero the Enforcer which was released last year was the highest grossing film out of the entire Detective Conan series. In its opening weekend, The Fist of Blue Sapphire managed to top the revenue of Zero Enforcer, and we are expecting this to rise up to become the highest grossing film in the Japanese box office! The film is set in Singapore where Kaito Kid steals the blue sapphire! Kaito Kid is a popular character even in the original series and with Makoto Kyogoku added to the mix, we’ve got a recipe for mayhem! Adults and children are bound to love this Detective Conan movie! 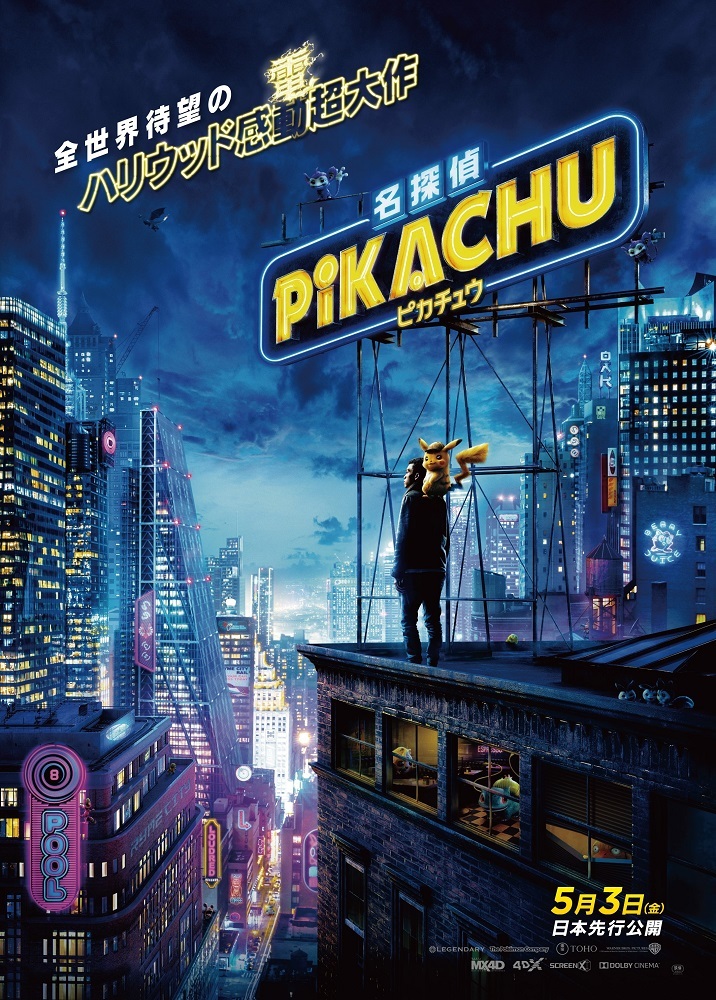 This world-famous anime has finally become a movie! Former Pokémon trainer Tim discovers that his father has gone missing and embarks on a quest to find him. He heads to Ryme City;  a city where Pokémon and people live together in harmony. Upon his arrival, he meets his father’s partner Detective Pikachu,  who surprisingly seems to be able to talk to him! Tim is still uncertain whether his father is even still alive, and so the pair search for Tim’s father and protect Ryme City against the terrible incidents that occur during their visit! Will Tim ever be reunited with his father?! This is your chance to see Pikachu feature in a Hollywood film!

Released first in Japan on 3rd May.

This popular adult manga/anime is becoming a movie! The movie is set at Hyakkaou Private Academy; a school for rich kids. Here, the social hierarchy is determined by the strongest gambler.  The movie features obsessive gambler Yumeko; a natural gambler who gets a thrill from taking risks and has plunged into game with sweaty clenched fists. The series currently on air is a massively popular drama series. With Minami Hamabe playing the leading part, Taishi Nakagawa, Elaiza Ikeda and many other young actors and actresses have joined forces for this! The original author and director of the series created this version of film too, and so it is a completely original story! Whether you’ve always been a fan or whether this is your first encounter with the series, you’re bound to enjoy it!

Check out the new poster for Disney’s #Aladdin. See it in theaters May 24. pic.twitter.com/XlLCWxdulh

Disney’s classic movie Aladdin is now a live-action film! The poor, young Aladdin meets the rich princess Jasmine, and through fate, they encounter a magical genie in a lamp! The genie, who can grant three wishes, sets them on an adventure to seek what they really desire! Not only can you enjoy the movie’s signature song “A Whole New World”, but the live-action film features new songs created by the music teams behind La La Land and the Greatest Showman. Disney’s high movie quality reputation and Will Smith’s appearance as the Genie in the film are quite big topics in the news right now!

All these films were quite big in the news even before Golden Week! If you’re tired of the crowds of tourists, how about popping to the cinema for a break?