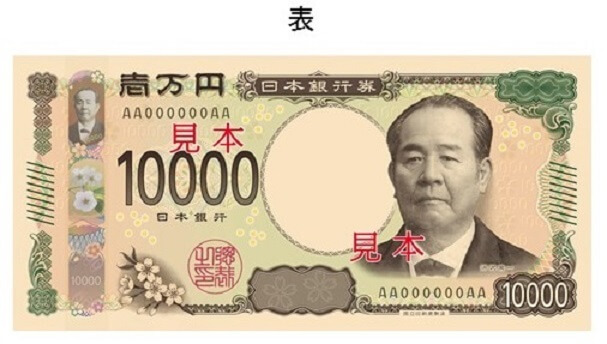 Q1. Which bills are changing, and what people and illustrations are going on them?

Pictured on the front of the 10,000 yen bill is Japanese industrialist and “Father of Japanese Capitalism” Shibusawa Eiichi. He is known for founding around 500 businesses and enterprises during his lifetime including Dai-ichi Bank, Tokyo Stock Exchange and the Tokyo Chamber of Commerce and Industry. 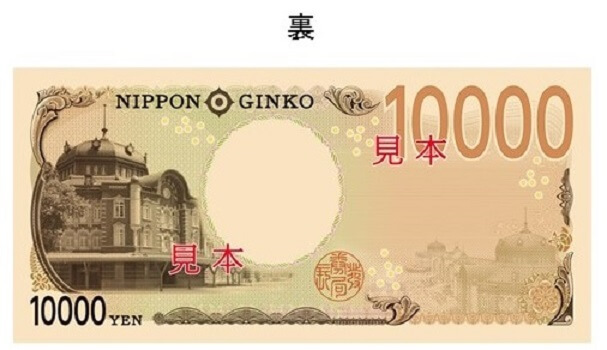 On the back is Tokyo Station, a piece of historical architecture known for its red brick building. 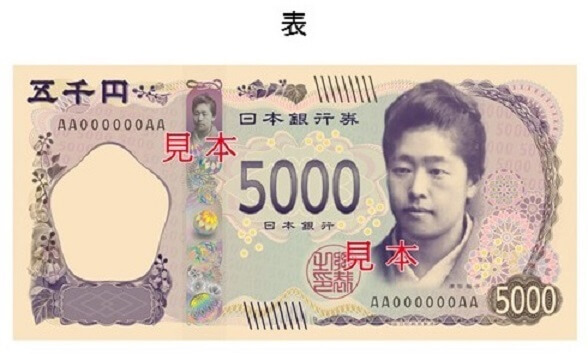 On the front of the 5,000 yen bill is Japanese educator Tsuda Umeko who was a pivotal figure in modern education for women during the Meiji period. 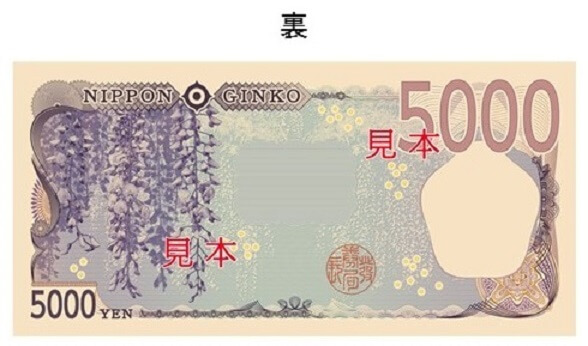 Draped across the back of the note is the Japanese wisteria, a plant that has maintained its prominence throughout Japanese history. It even appeared in the Kojiki―Japan’s oldest surviving chronicle―and the Man’yōshū, the country’s oldest surviving collection of waka poetry. 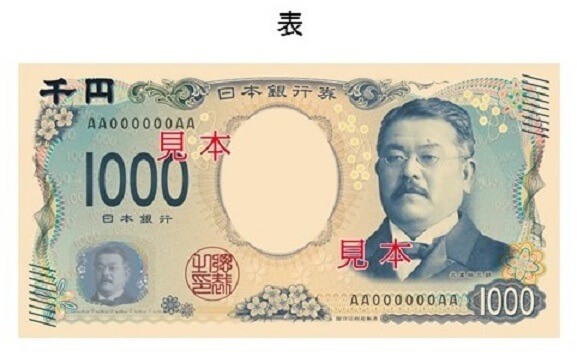 Japanese physician and bacteriologist Kitasato Shibasaburō is on the front of the 1,000 yen bill. He is lauded for having helped discover a method to prevent tetanus and diphtheria as well as for discovering the infectious agent of bubonic plague just days before Alexandre Yersin managed the same feat. 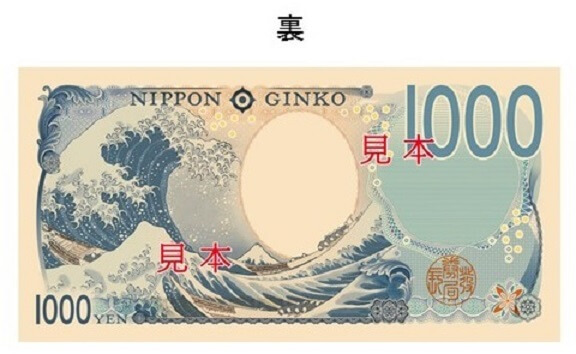 On the back is The Great Wave off Kanagawa, an ukiyo-e painting by Hokusai and one of the most famous and recognisable pieces of Japanese art in the world. 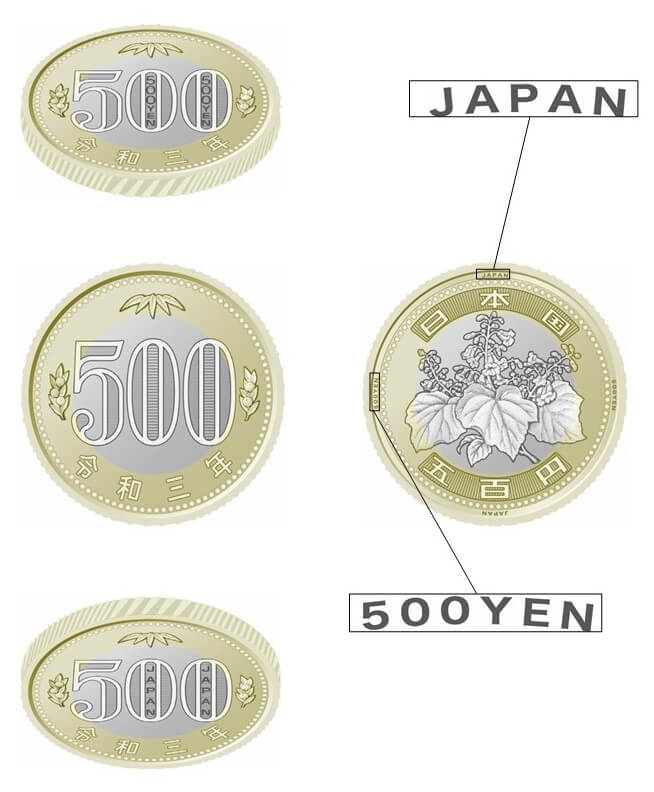 Q2. Will I be able to use my old coins and bills?

The Japanese Ministry of Finance has announced that current money will no longer be usable once the new bills and coin roll in. They have warned people to be wary of fraud, so be on the look out if you’re handed ol money.

Q3. Will the size of the new bills and coin change?

They will stay the same as the current bills and 500 yen coin.

If you have any questions or queries related to Japan then please get on touch with us on Facebook!