Jun Fukuyama added to the cast of Human Lost; the 1948 masterpiece made into a sensational anime film.

Human Lost is the dynamic animated film adaptation of the sensational masterpiece Ningen Shikkaku (No Longer Human) which was written by Japanese novelist Osamu Dazai in 1948. The film shows us the story of a man’s life that turns to utter ruins. The philosophical viewpoints of life and death of this timeless literary masterpiece linger intensely even to this day. A group of Japan’s top creators that have captured the adoration of the entire world have reconstructed this piece into the animated film Human Lost. This is set for worldwide release in 2019, which would mark Dazai’s 110th birthday were he alive today.

In Human Lost, Fukuyama voices the role of Takeichi; the closest friend of main character Yozo Obaba (voiced by Mamoru Miyano). Obaba is the ringleader of a violent gang that lurks in the poor region of Ichiroku. The brand new character clip shows Takeichi reaching out to Obaba, who is confused about his life’s decisons, with the opportunity to paint a picture. Jun Fukuyama plays the voice actor for a wide range of characters from Lelouch Lamperouge in Code Geass: Lelouch of the Re;surrection to Ichimatsu Matsuno from Osomatsu-san. He is also an artist!

There is also a Human Lost campaign lottery taking place on Human Lost‘s official Twitter. If you follow the official Twitter and then retweet the campaign tweet, your name will be entered into a lottery draw with the chance to win Jun Fukuyama’s autograph with the words of Takeichi! 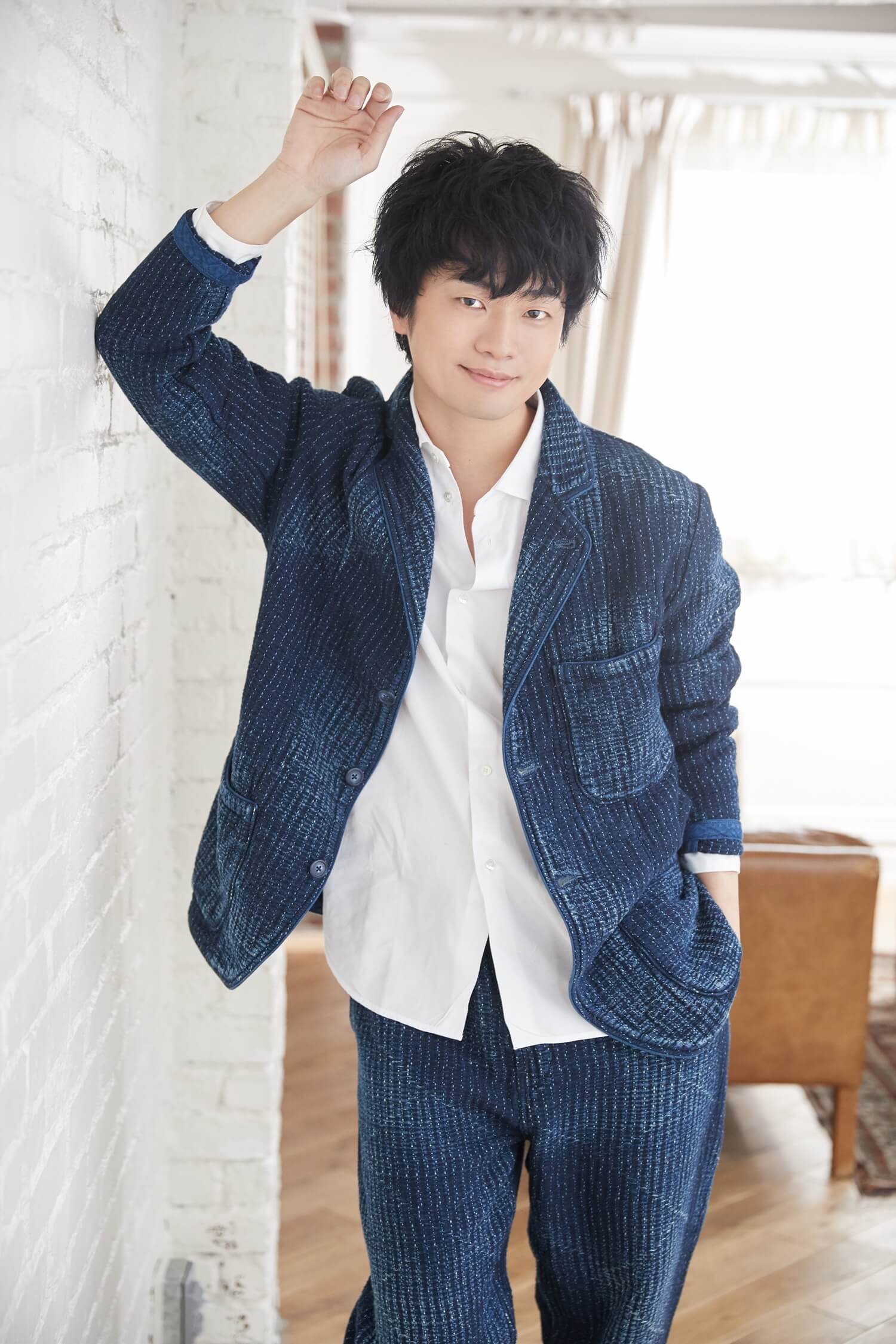 Q. What is your opinion on your character Takeuchi?

In the world of the film, life is prolonged. You may get injured but you won’t die. In this world, Takeuchi faces the danger of reckless behavior from the desperate desire to die, however he seems like a strong-willed character who grasps his identity and takes his life into his own hands. There is no sense of tragic heroism about him, however. Takeichi comes to terms with his life and starts to push forward, striving to lead a life full of enjoyment and pleasure.

Q. Do you have any words for the fans who are looking forward to the release of the film?

The more I think about the film, the more my heart races. My palms get sweaty just thinking about it! To all Human Lost fans; I am looking forward to seeing how different people relate to the film. Please watch the film at the cinema when it is released!