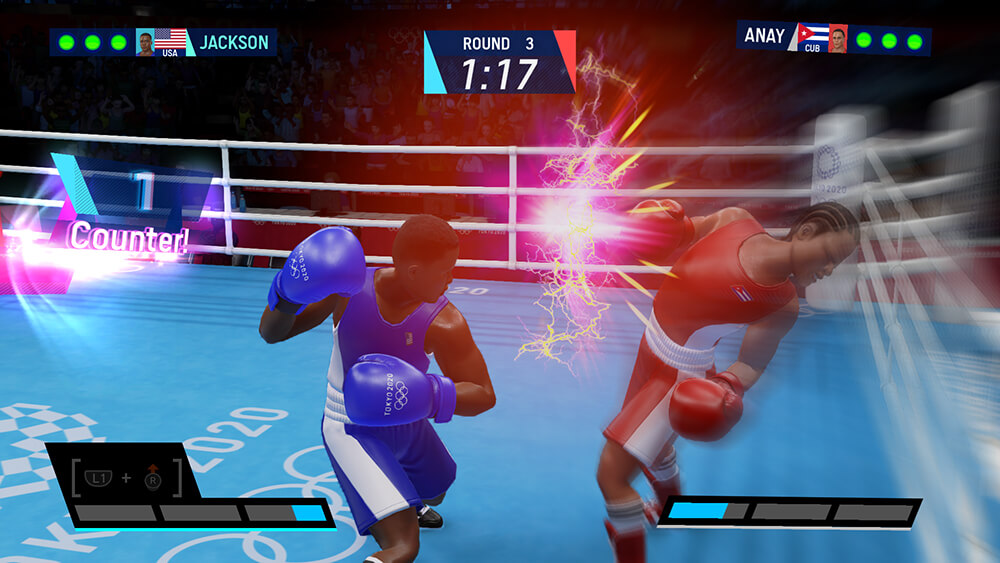 A new trailer has dropped for the forthcoming PlayStation4® and Nintendo Switch™ game Tokyo Olympics 2020 Official Video Game detailing more information regarding online matchmaking and the games we can expect. 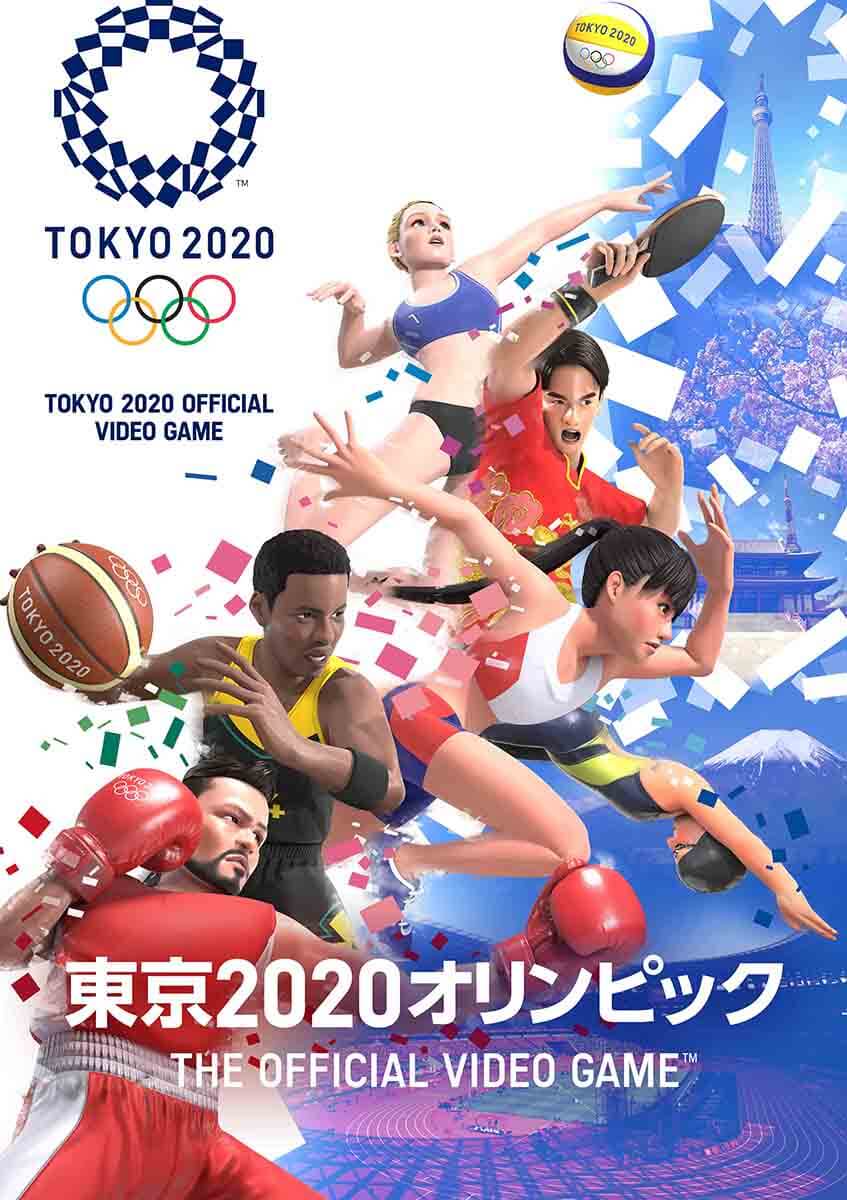 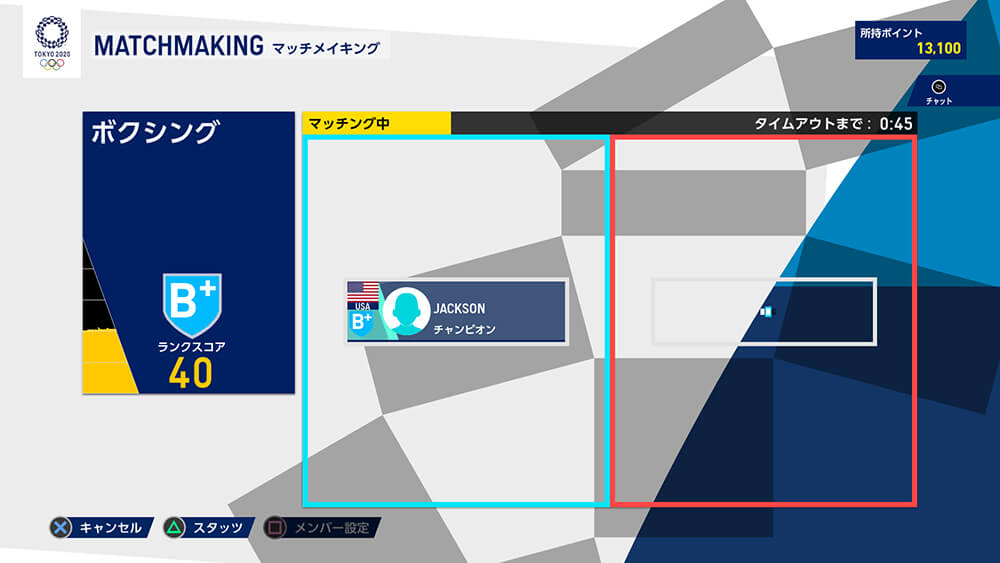 Ranked Games will pit you against other players online where you will compete to get the highest worldwide rank. The rank system ranges from C- to A+. Matches in this mode are carried out with a timetable just like the real Olympic Games. The athletic events will change every 30-minutes within which you are free to retry as many times as you like. The match time limit will be chosen according to your rank, and players will be given an opponent with a close rank to themselves. Players will receive a “Rank Score” when they play. As their Rank Score increases so does their rank. If their rank goes high enough they will be able to participate in special ranking matches.

Players will go head to head against each other 1 on 1 in a boxing ring and control each fist with the left and stick analogue sticks respectively. Even inexperienced players to boxing games have a chance at winning these matches as they continue to roll out the punches. Players can also side step and guard to block incoming attacks. If they fill up the three-bar gauge fully they can throw out a “Special Blow” and deal high damage. 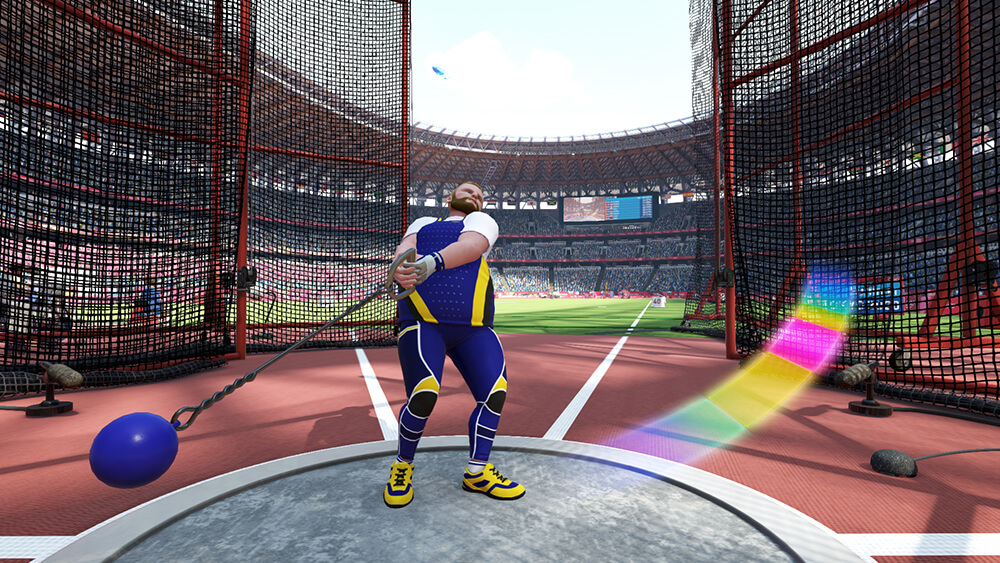 In the Hammer Throw game, players will need to swing their hammers with the analogue stick with increasing speed to reach the furthest distance. If players continue rotating the analogue stick after the hammer has been thrown their character will let out a war cry which can make the hammer fly even further.

Participate in the Olympics from your own home by picking up a copy of the official video game dropping in Japan on July 24, 2019.