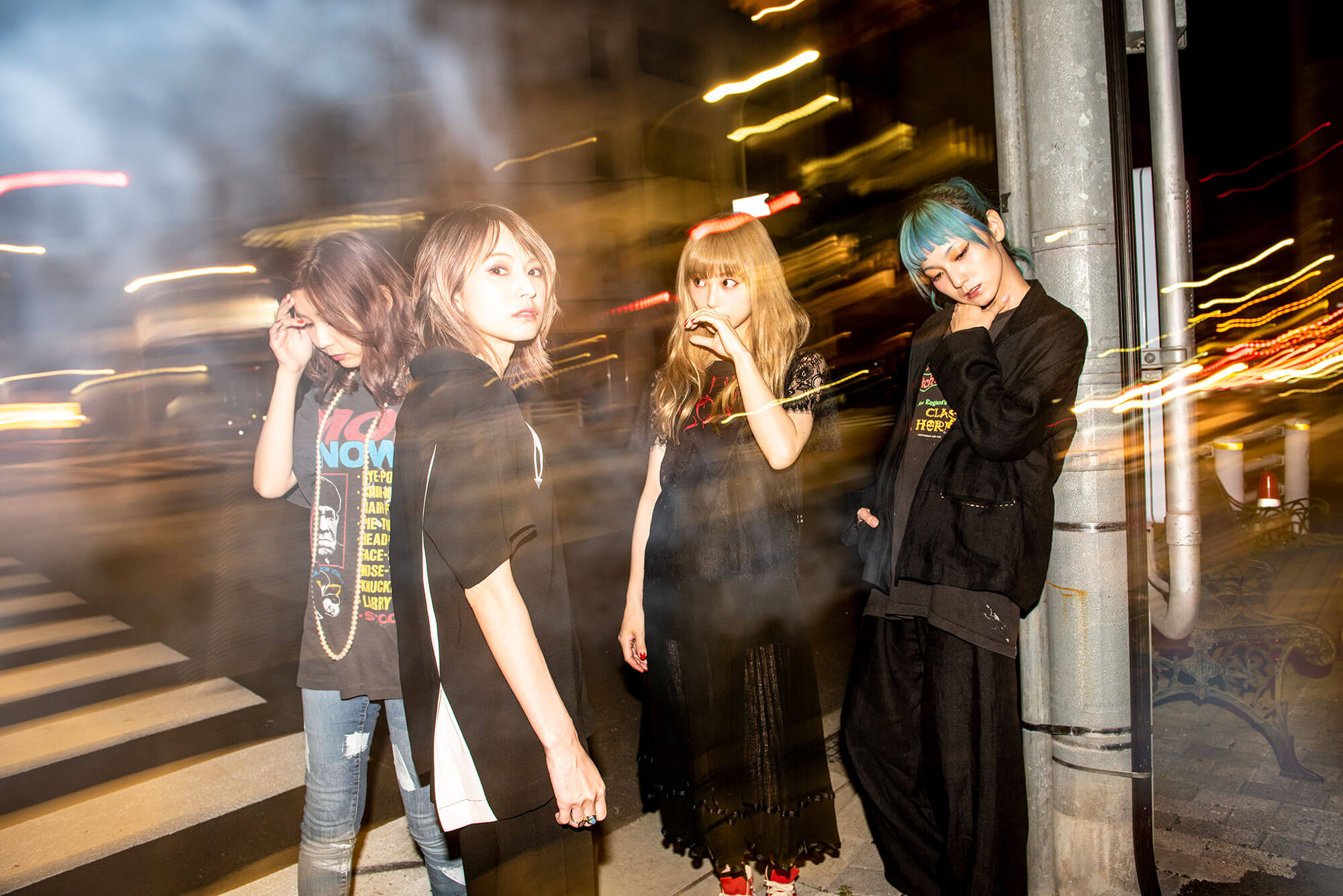 SCANDAL’s “Fuzzy Summer Mood” 2019 tour began at Zepp Nagoya on June 1. The tour is set to take the rock band to 12 locations across Japan to perform 15 concerts. 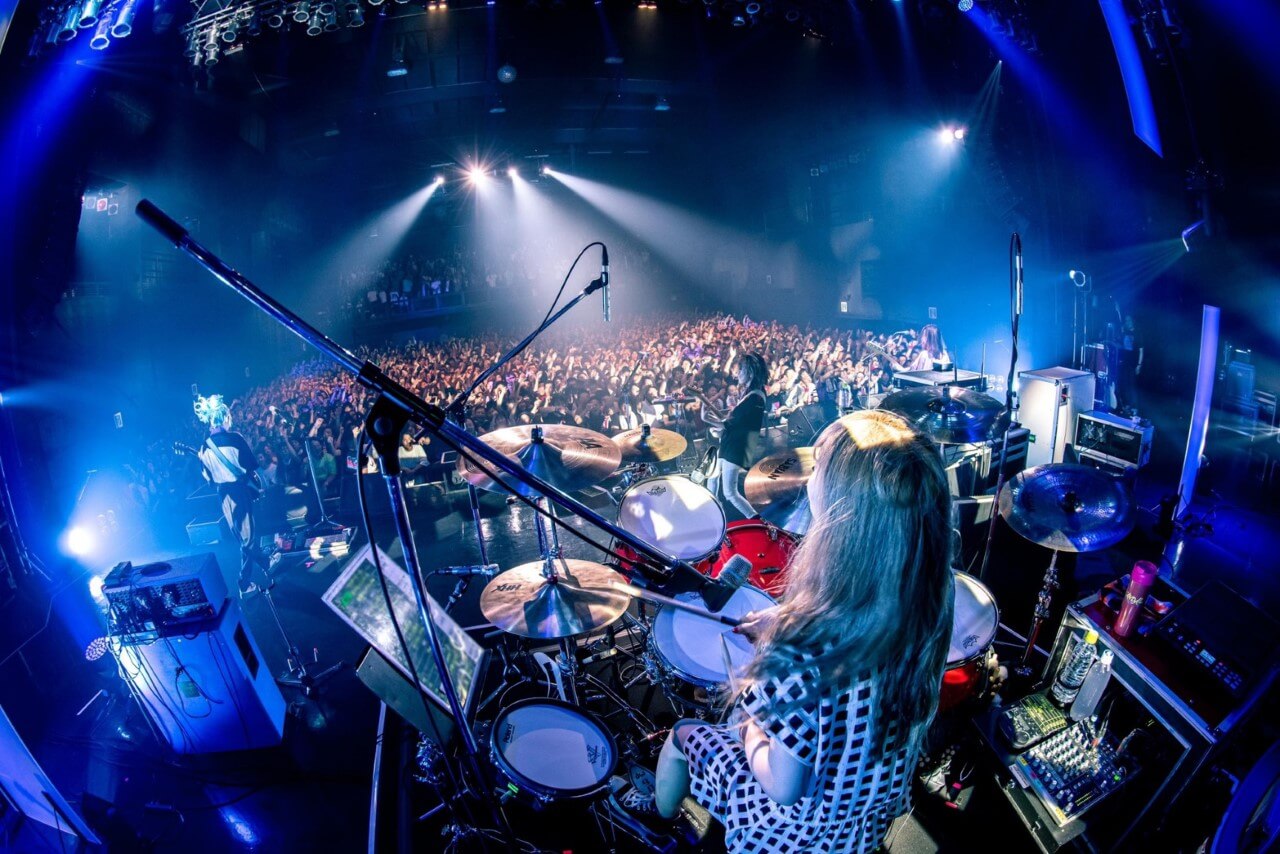 This tour is unique from their other tours however as every date features completely different set list. The unpredictability of what the girls will play is part of the excitement for this summer tour.

SCANDAL headlined HUSH!! Full Music 2019 at Hac Sa Beach in Macau on May 1. The first date of the Fuzzy Summer Mood tour served to usher in Japan’s new Reiwa era. 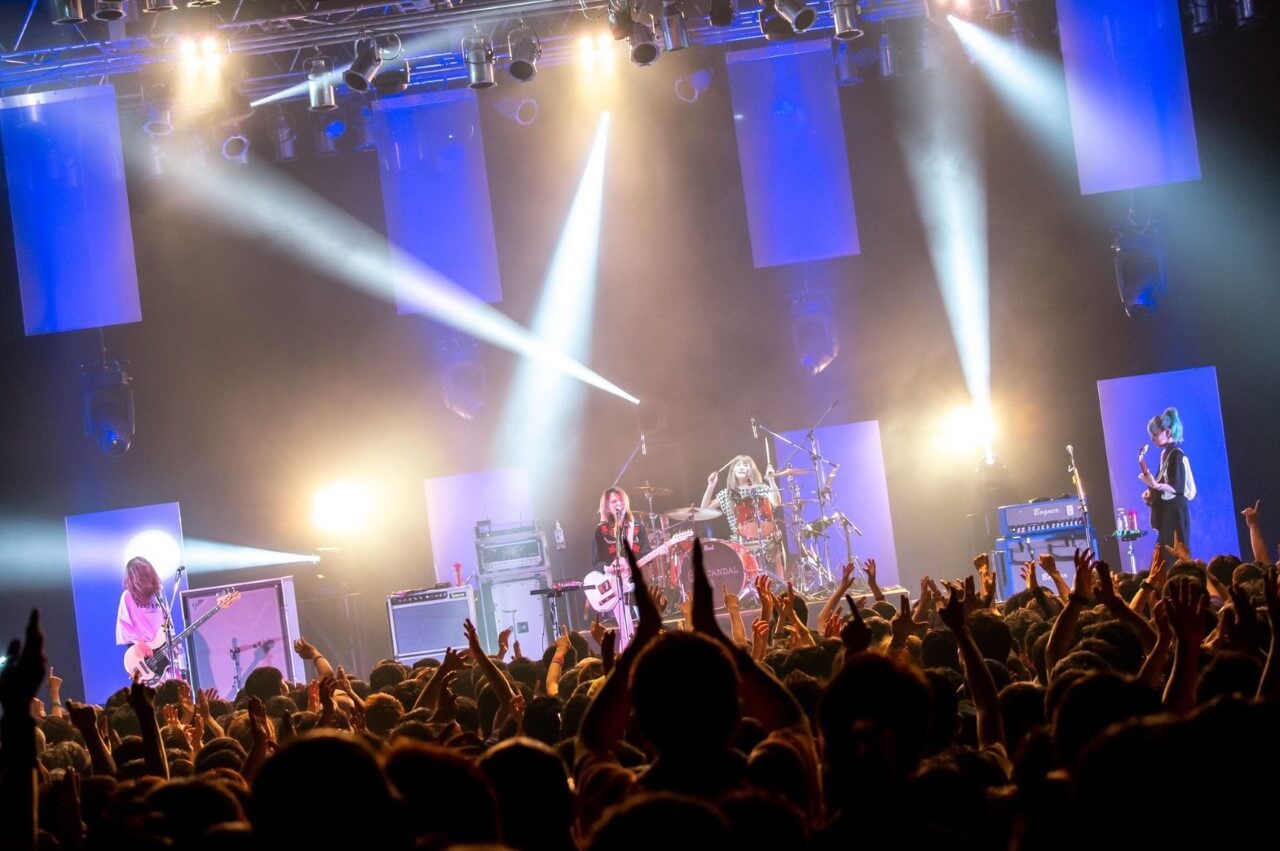 The concert featured the SCANDAL’s first performance of Mabataki taken from their single Masterpiece / Mabataki which they released on March 27 under a private music label called “her.” The rest of the set list was made up of a string of classic upbeat live tunes as well as songs they haven’t performed in several years. The band also performed a new song titled Fuzzy which they have only just finished recording. 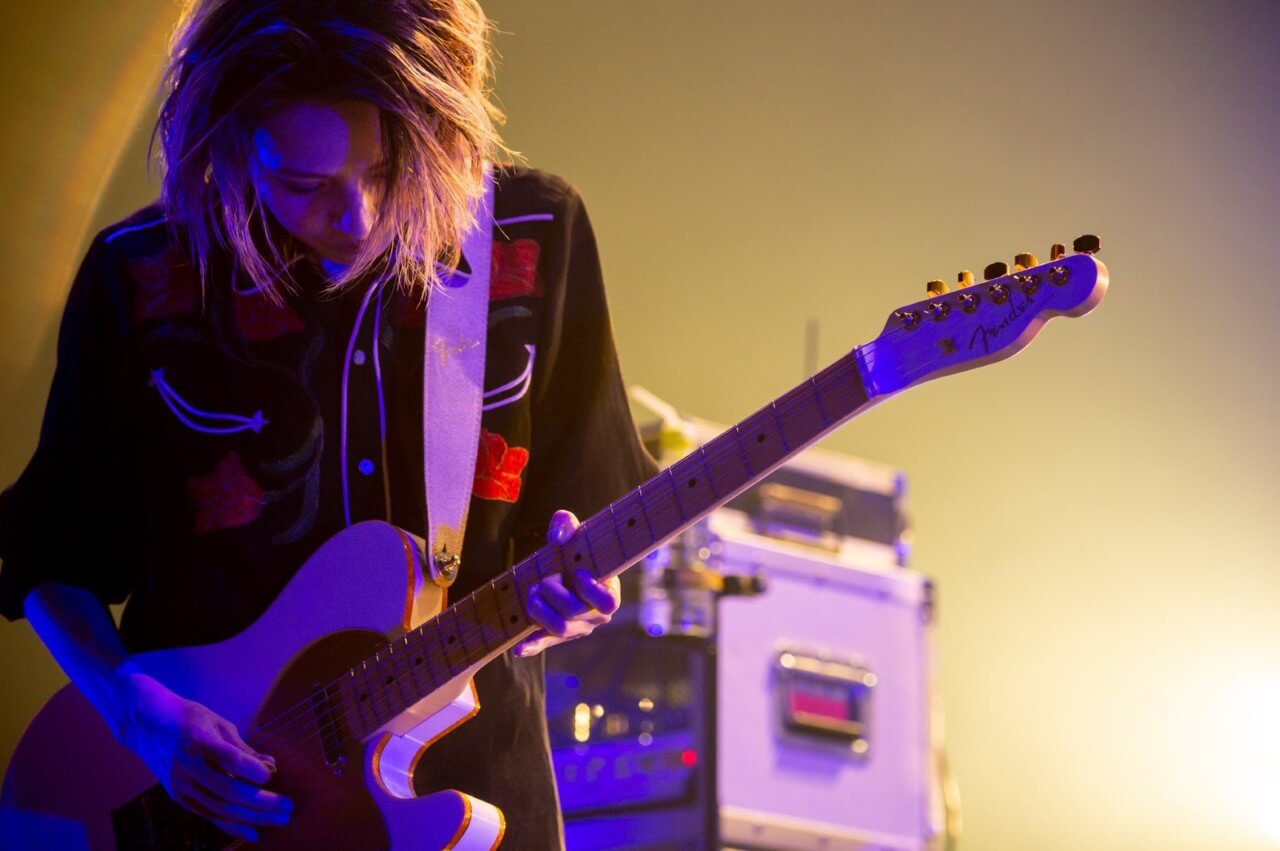 The tour will wrap up at Zepp Tokyo on July 11. A number of the shows have already sold out, so if you’re in Japan and looking to catch them live be sure to grab a ticket ASAP.

SCANDAL are posting playlists of each set list on the tour over on Spotify, so whether you get to see them live this summer or not you can still be part of the experience.

The above-pictured new artist photo was also released when the tour started. It’s the complete opposite of their previous artist photo which was shot in the early morning with each member wearing white clothes. This time we see them donning black outfits and standing on the city sidewalk in the evening.