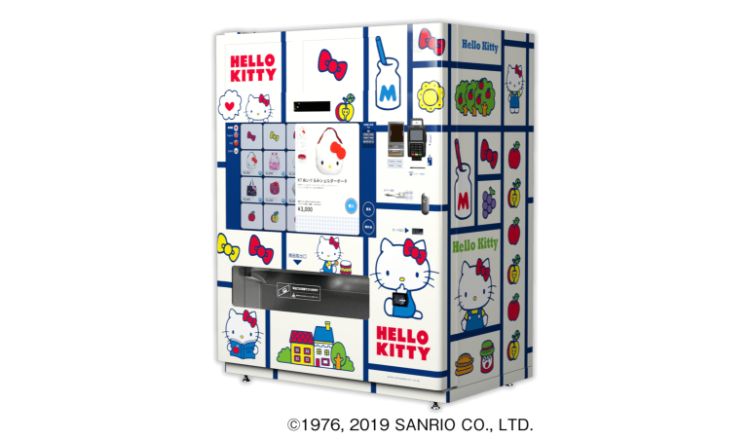 System developer and hardware manufacturing company V-Sync is teaming up with Sanrio, the name behind famous characters such as Hello Kitty and Pompompurin, to set up new cashless vending machines around Japan. 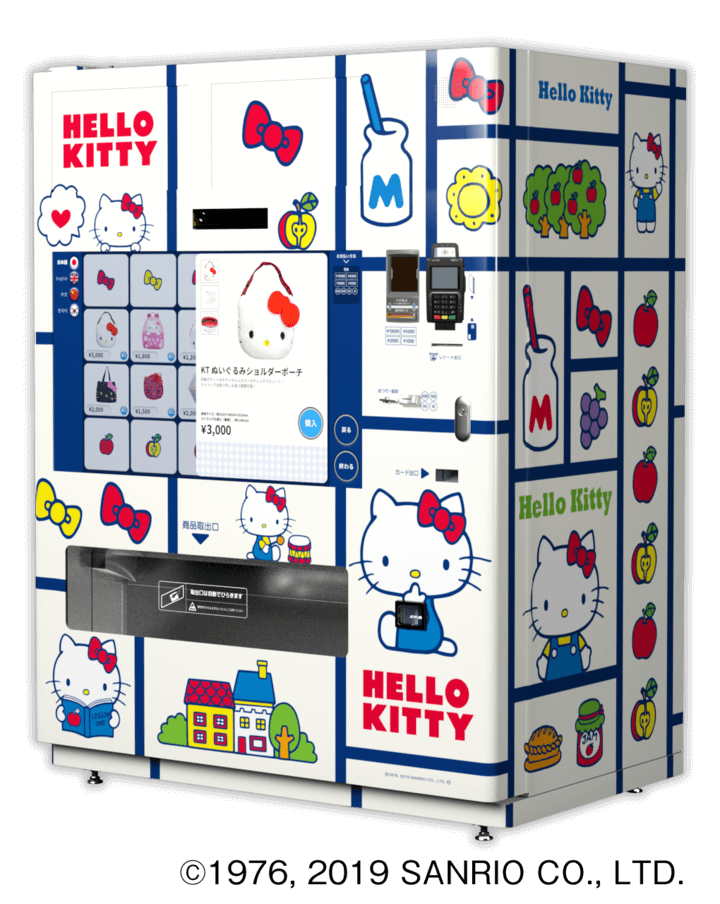 These unmanned smart vending machines operate in multiple languages and allow for a variety of cashless payment methods including the WeChatPay and AliPay. They offer a new way for people around Japan to quickly and easily make a purchase on Sanrio products. The first machine was placed in the Nankai Main Line section of Namba Station in Osaka on May 28, 2019.

Major credit cards including Visa, MasterCard, JCB and American Express are being accepted this month.