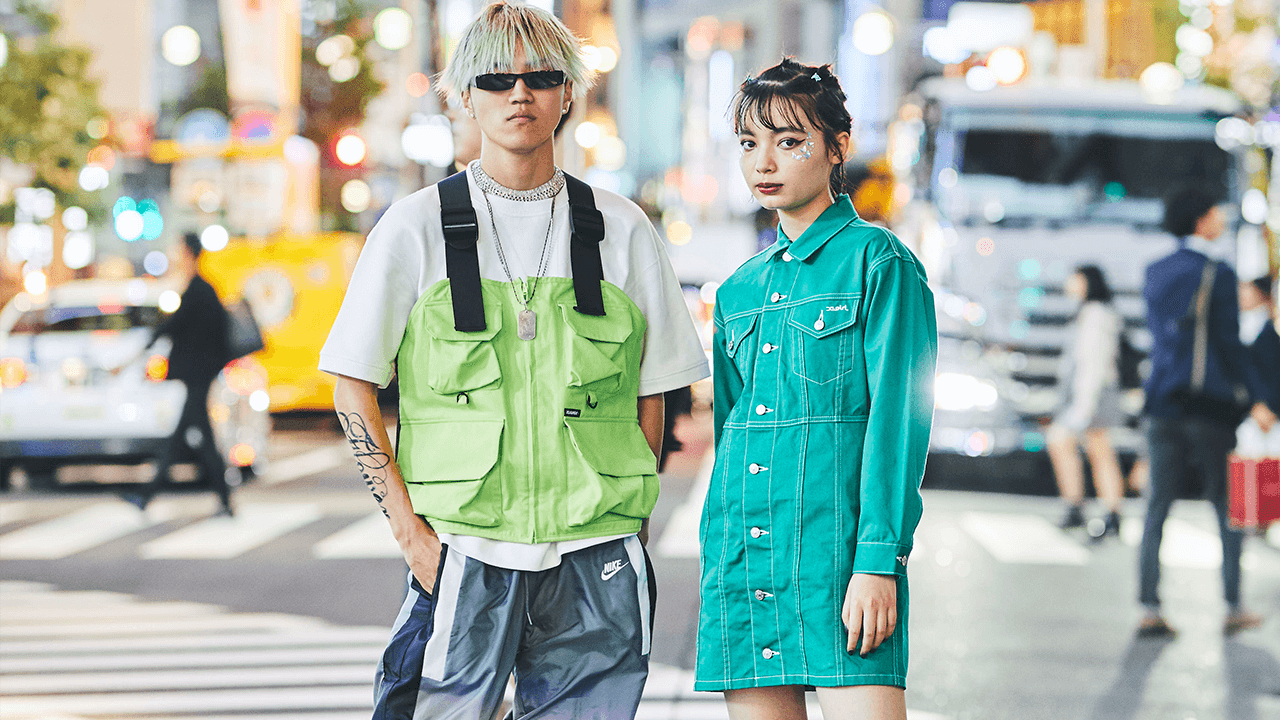 After collaborating with popular rap crew Normcore Boys to release “2 LIVE IN A REAL WORLD feat. Normcore Boyz”, MANON continues to collaborate with cutting-edge artists of the new generation such as Sleet Mage and Yuckle. She has now completed a brand new song called AIR KISSING  feat. KM & LEX which is guaranteed to be a big hit. 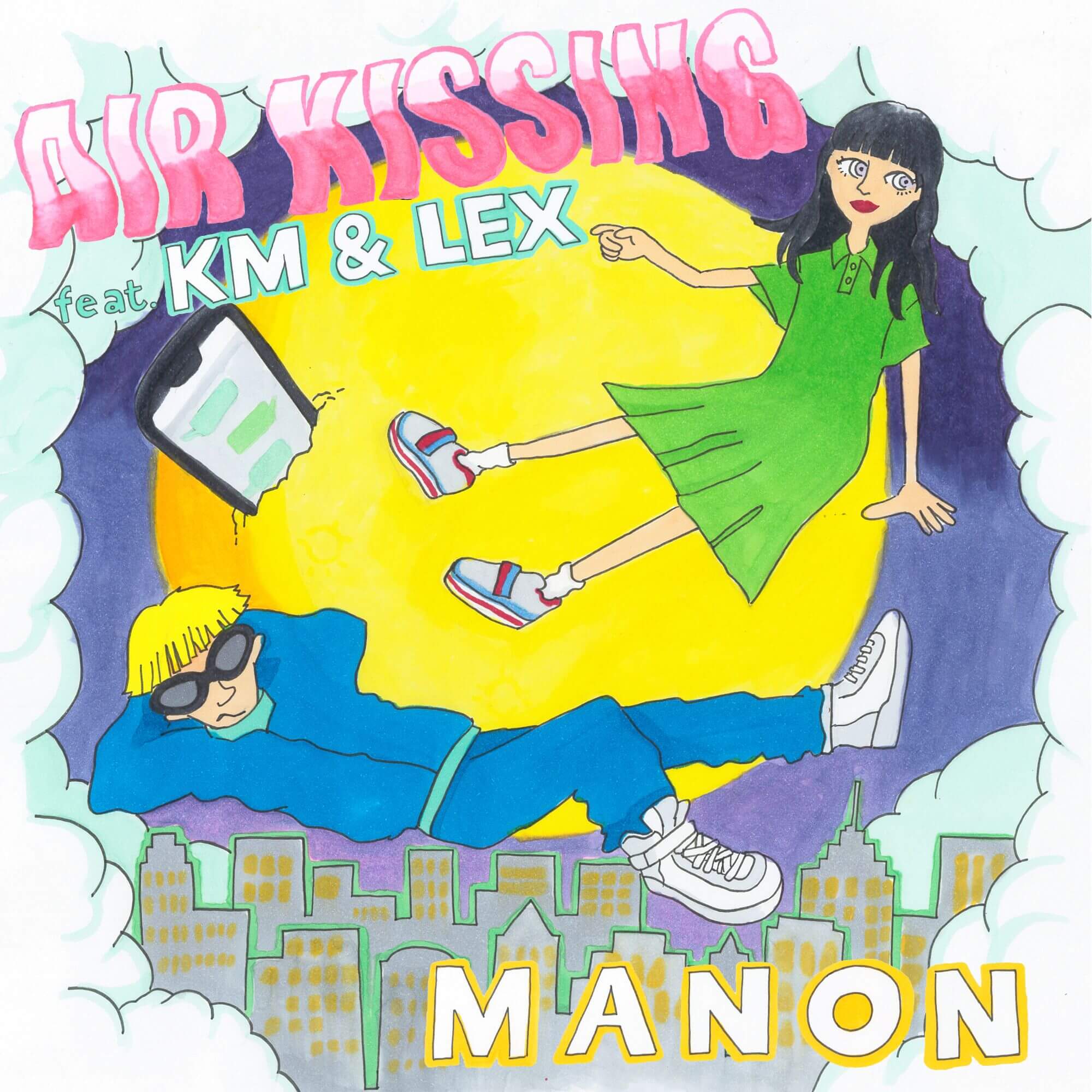 The song was produced by KM, whose popular tracks drive the current hiphop scene. KM has previously remixed ANARCHY, SALU, BADHOP and much more. The theme of MANON’s new song is midnight. This emotional and sentimental trap hiphop song sets the scene for MANON to tell the story of a female high school student and her fleeting heart. Midway through the track, the song takes a drastic turn, where edgy teen rapper MANON allows LEX to take over for the second half. LEX picks up the pace for part two with an emotional tone. As the song becomes more and more intense every second, there is no doubt that this is the next teenage anthem.

The music video has already been posted on YouTube. In the video, MANON can be seen wearing items from her collaboration collection with WEGO. This collection, which even includes collaboration T-shirts, will be released for limited sale at selected WEGO stores from July. Please check them out.