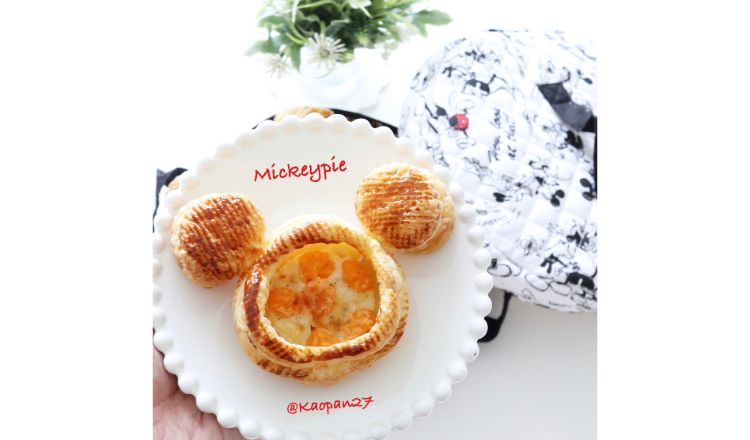 With just a small bit of ingenuity, turn everyday food into something cute using Kaori’s easy recipe! With a few simple ideas, an ordinary recipe magically transforms into a cute dish. 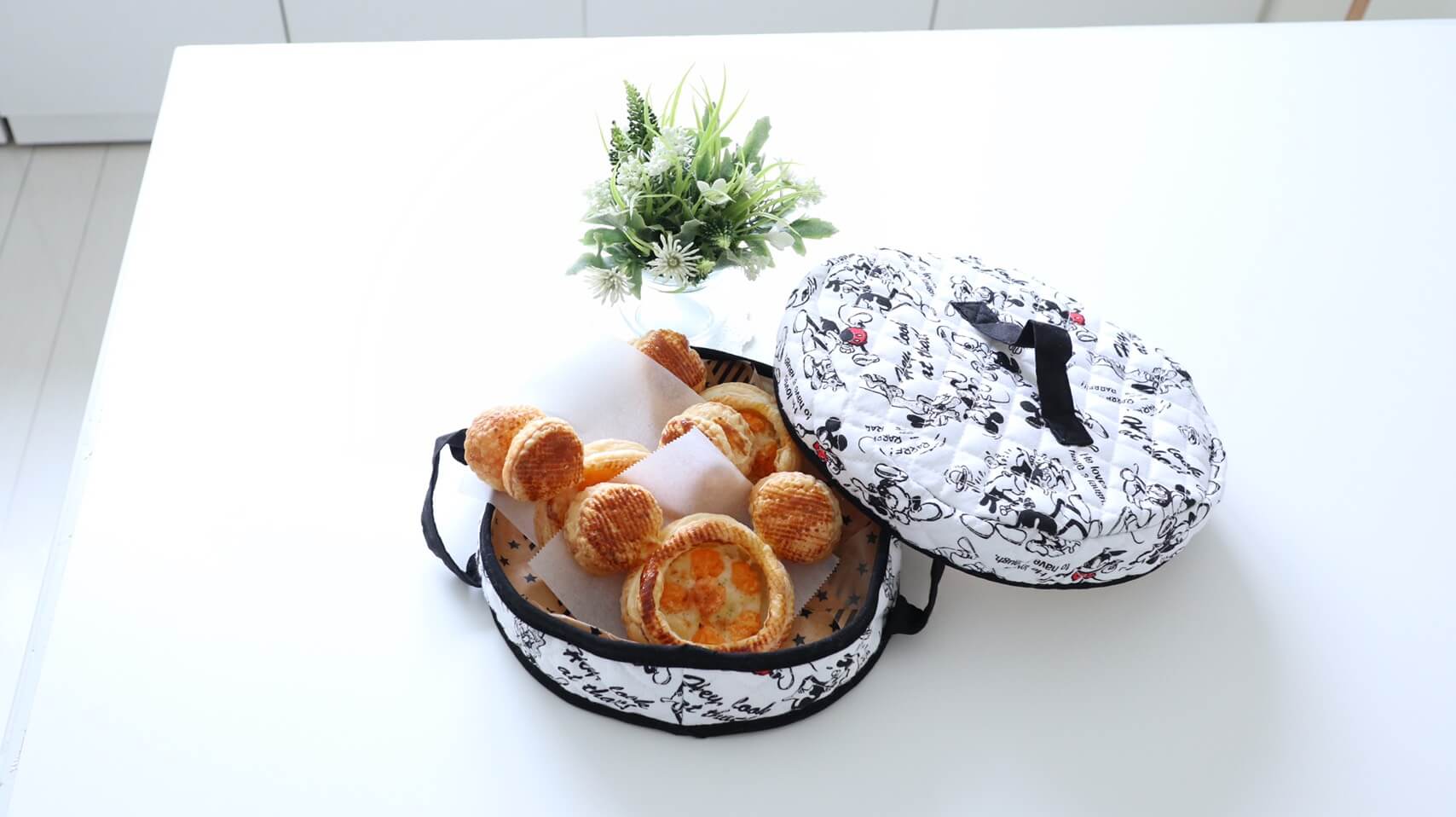 Today, I will show you the perfect recipe for using the Mickey Mouse bread warmer you can buy online at Belle Maison. The warmer can be used for bread, pies and more. They will keep your food from going cold and drying out so it’ll still be as delicious as when you put it in! 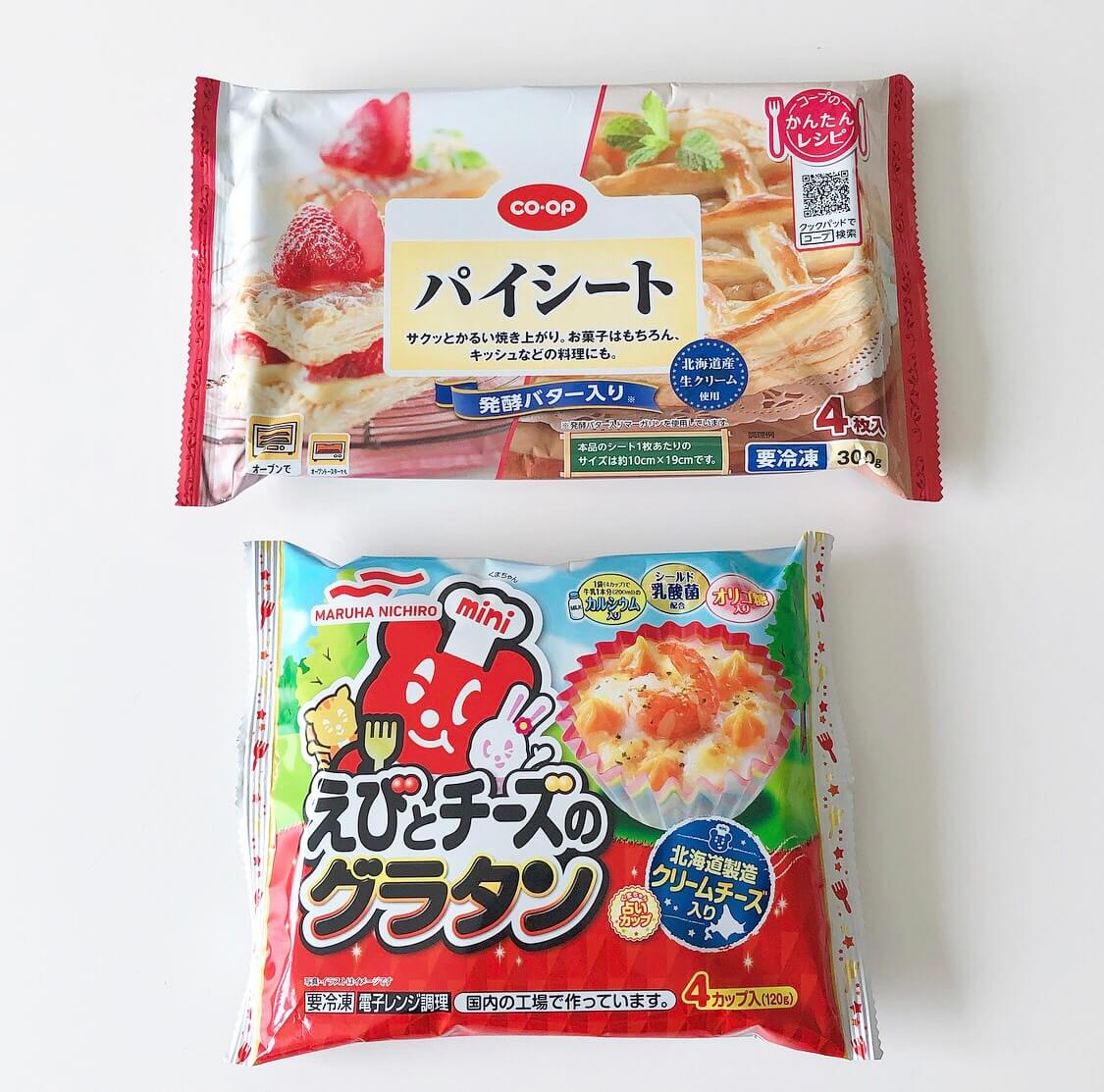 2. Leave the pie sheets to come to room temperature for 5-10 minutes and then roll out slightly. 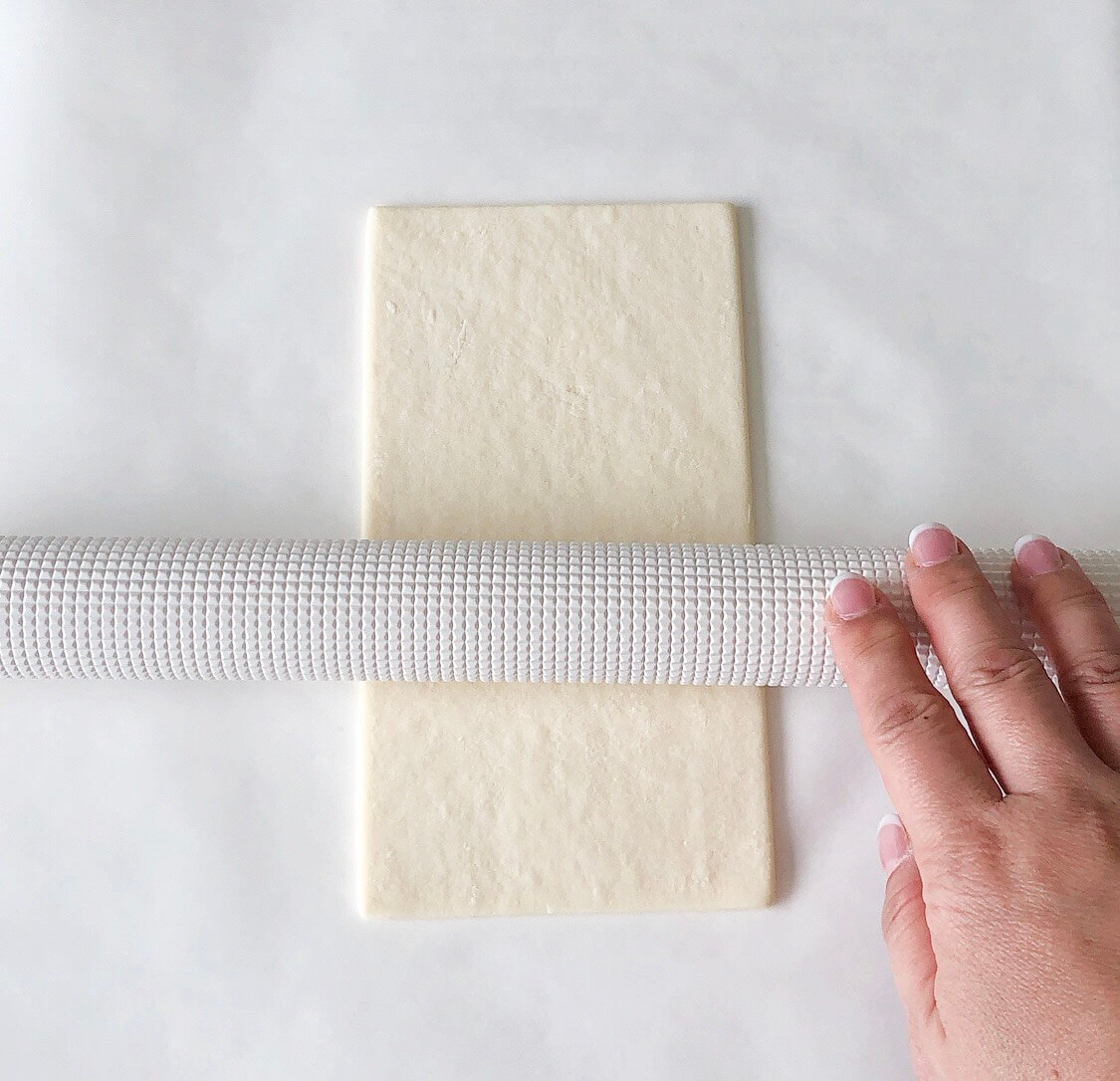 3. Cut out two large circles for the face. If you don’t have a cutter you can substitute it with a cup or something similar 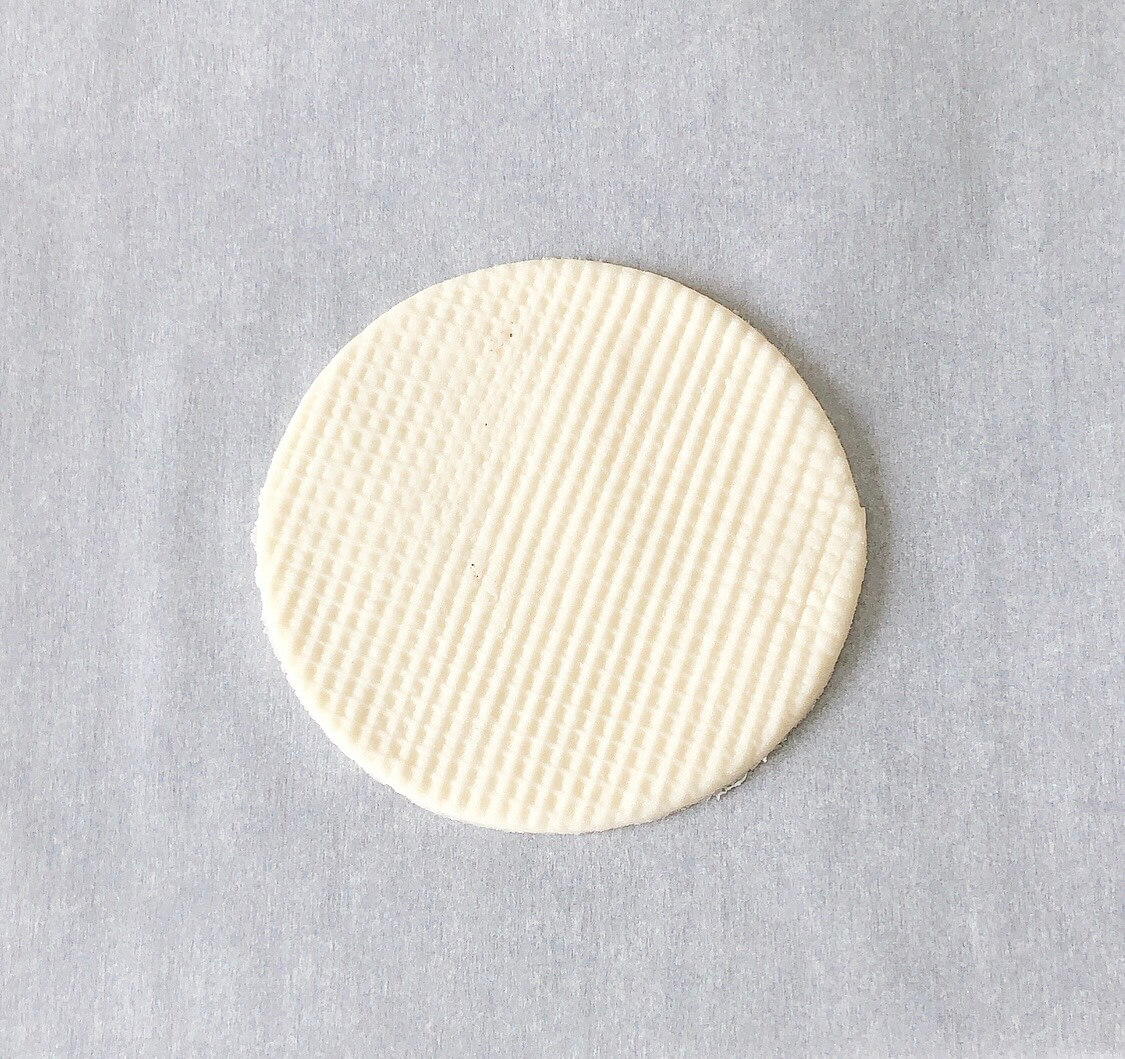 4. Take one of the circles and cut a smaller size circle like below. 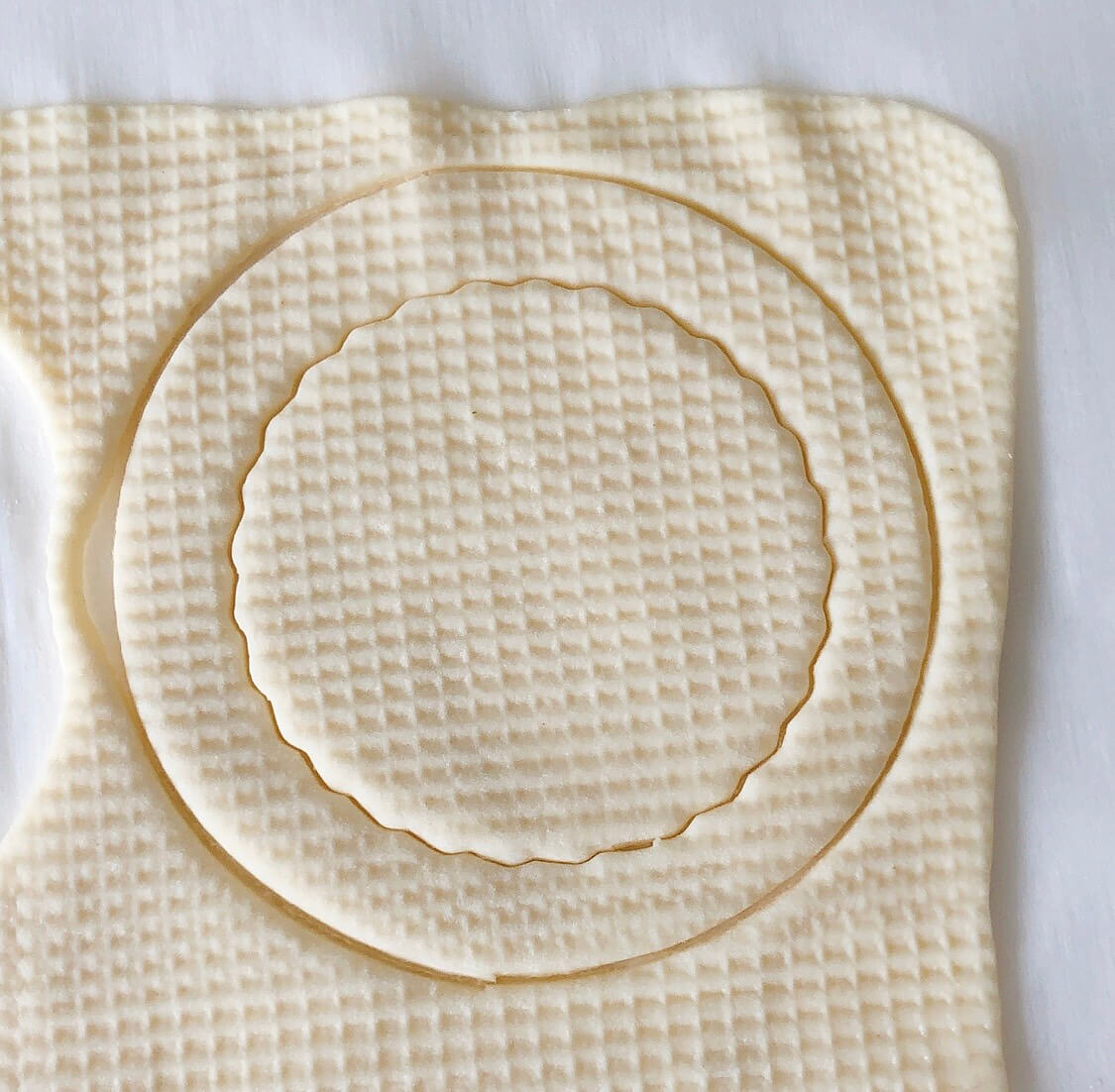 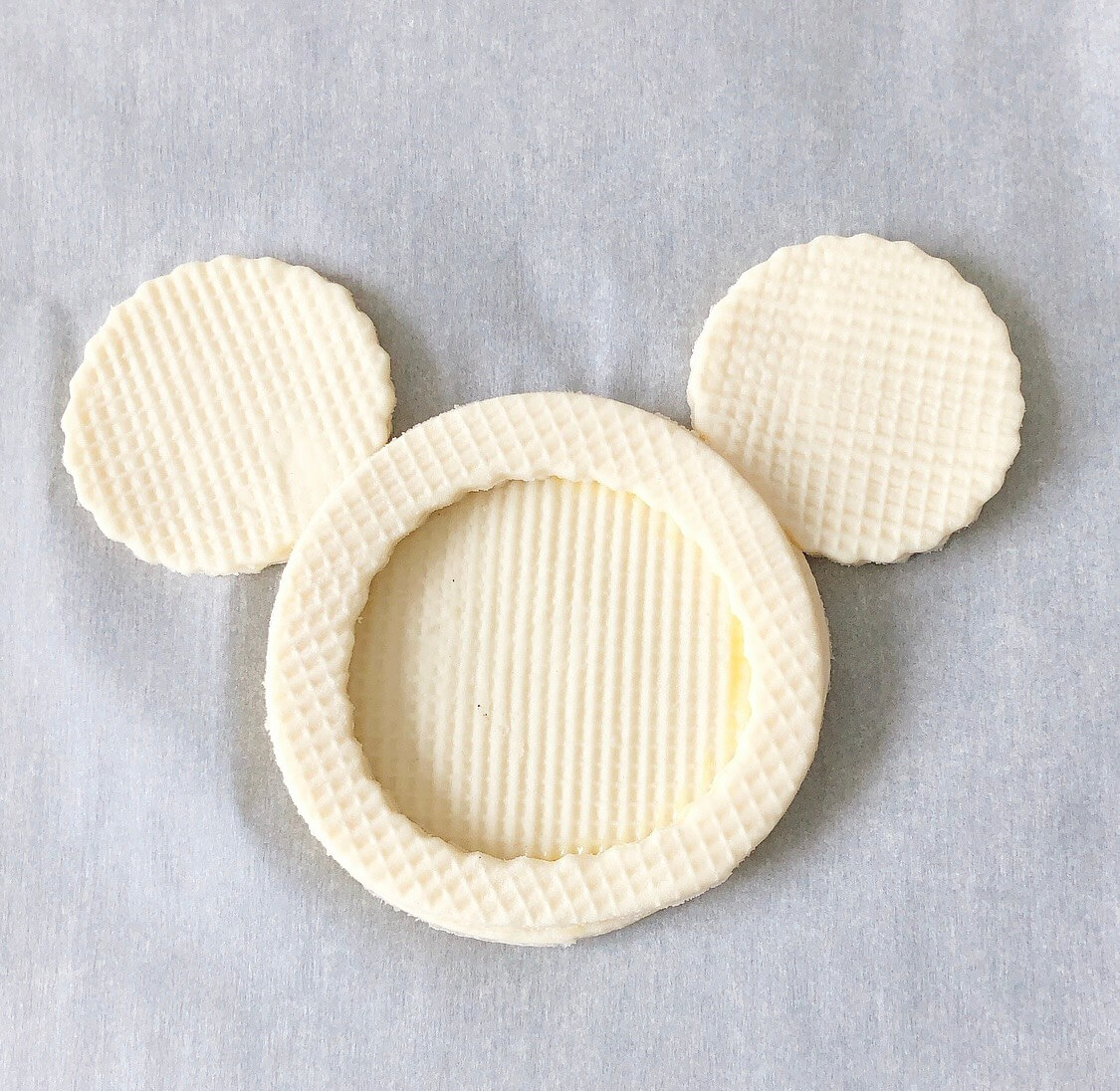 6. Layer egg yolk over the years and the outside of the face and then pierce holes with a fork all over. 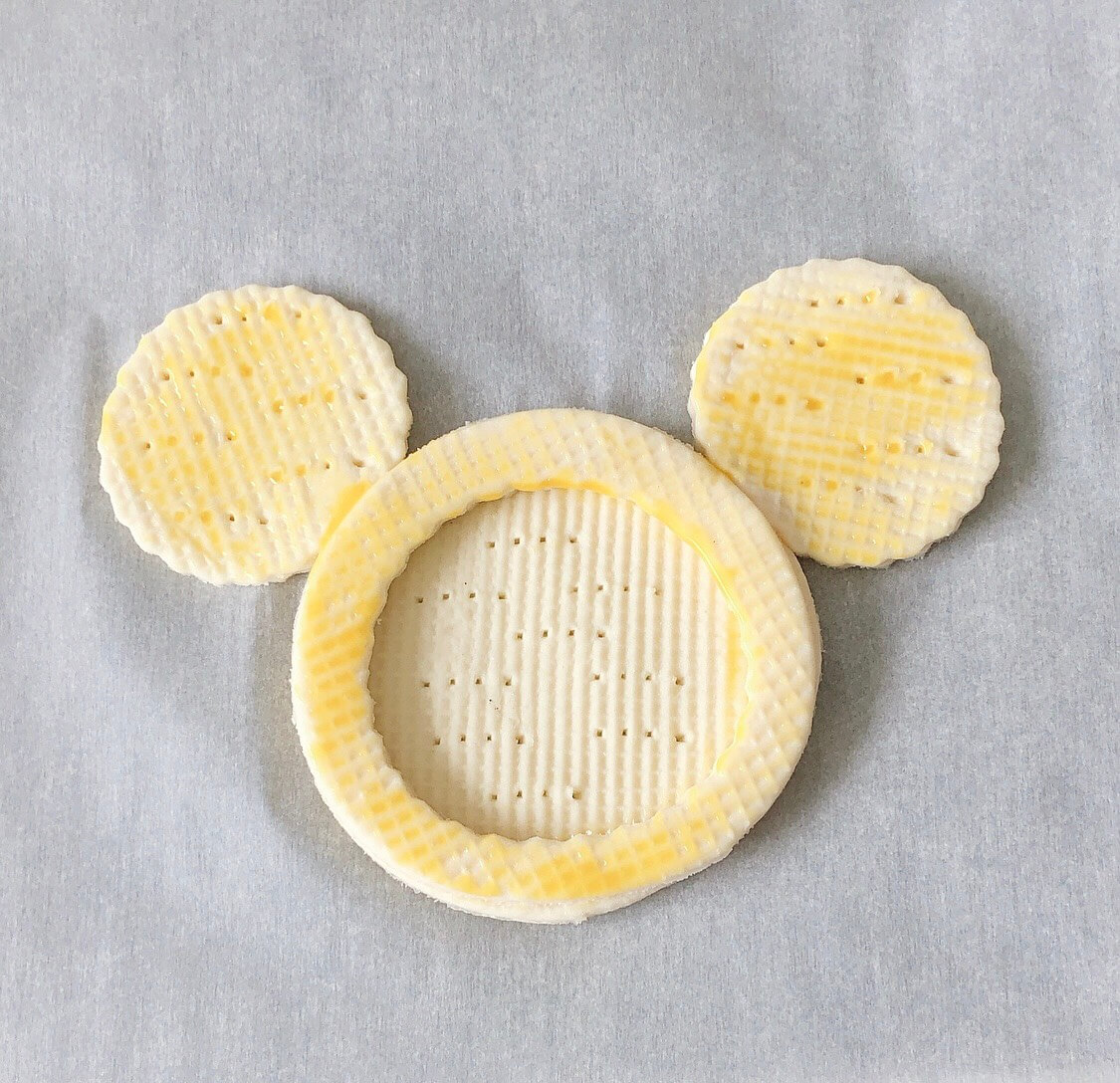 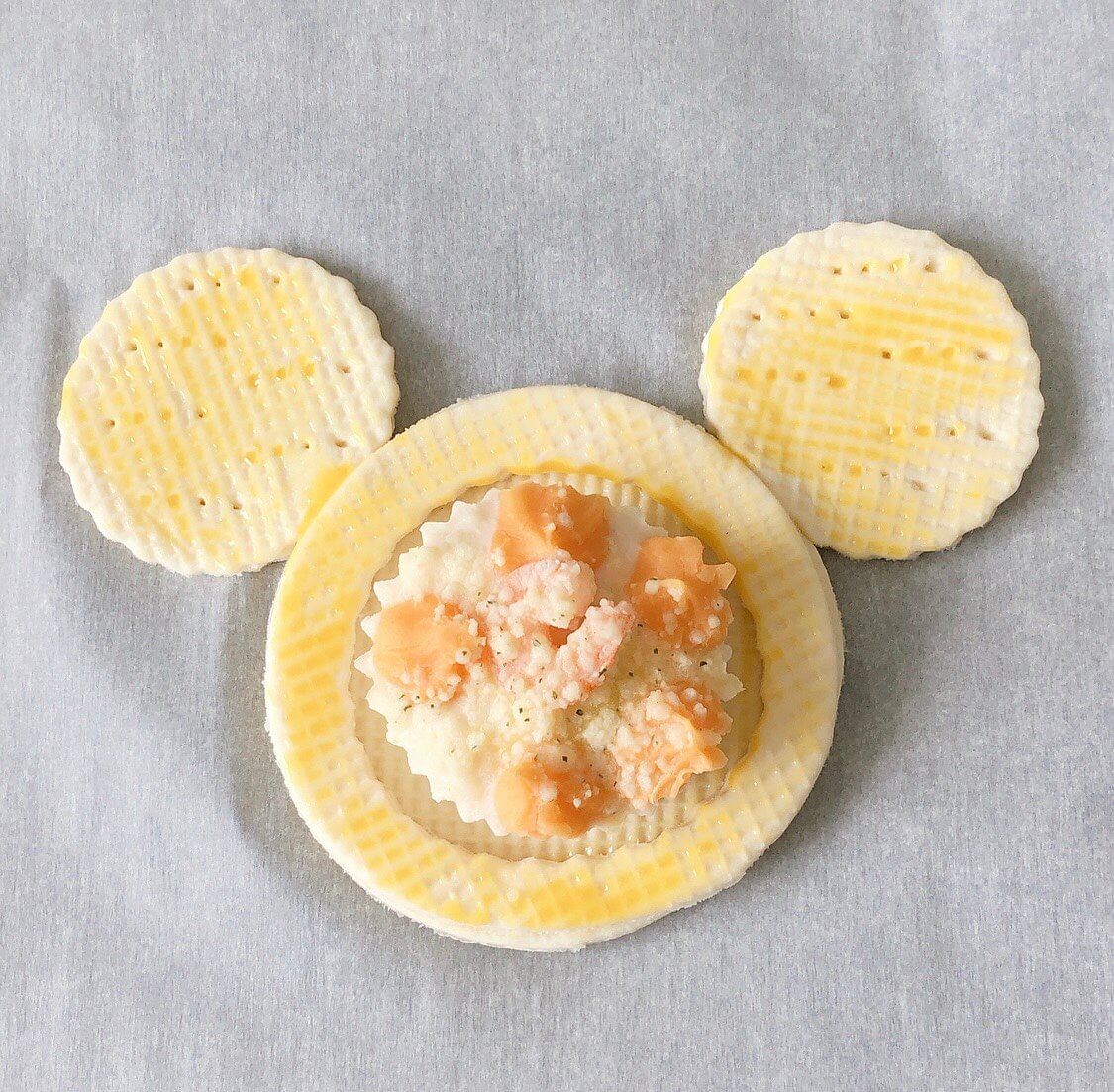 The recipe may be simple but looks just like something sold at Mamma Biscotti’s Bakery in Tokyo Disneyland! You can add mint sauce to the middle or even make it a meat pie. Whatever you do it’s sure to be delicious! 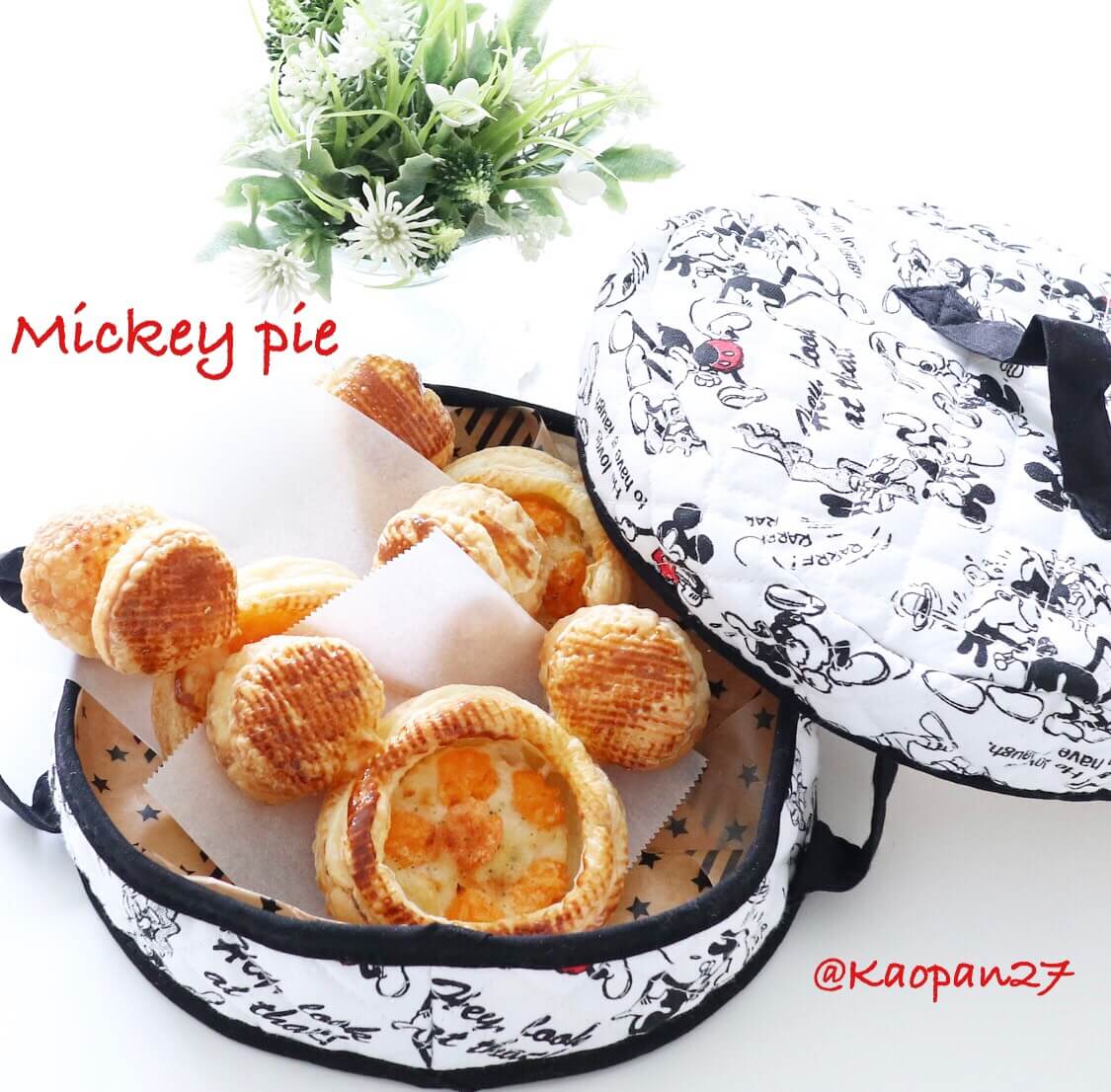 Pop into your bread warmer for cute presentation. These make for great nibbles to share with people! 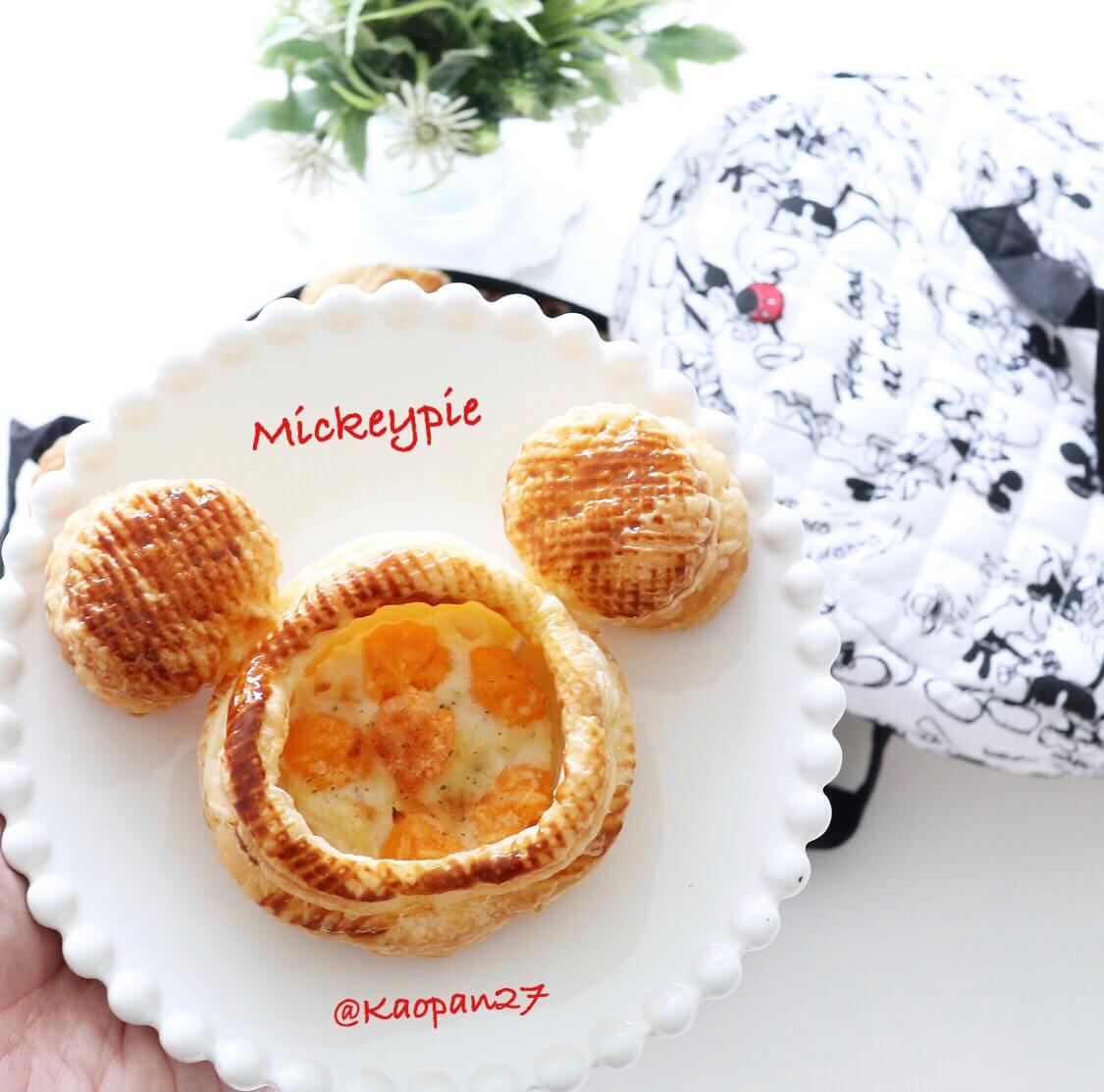 Kaori invites you into her world of character-themed food dishes in her recipe series. Be sure to check out her Instagram where she has uploaded many pictures of her character dishes!

Kaori Kubota (@kaopan27)
I live in Hokkaido and I love to make character themed foods, desserts and pastries♡

I want to see my family smile, so I enjoy putting in a bit of effort to make character foods and changing food into something cute♡