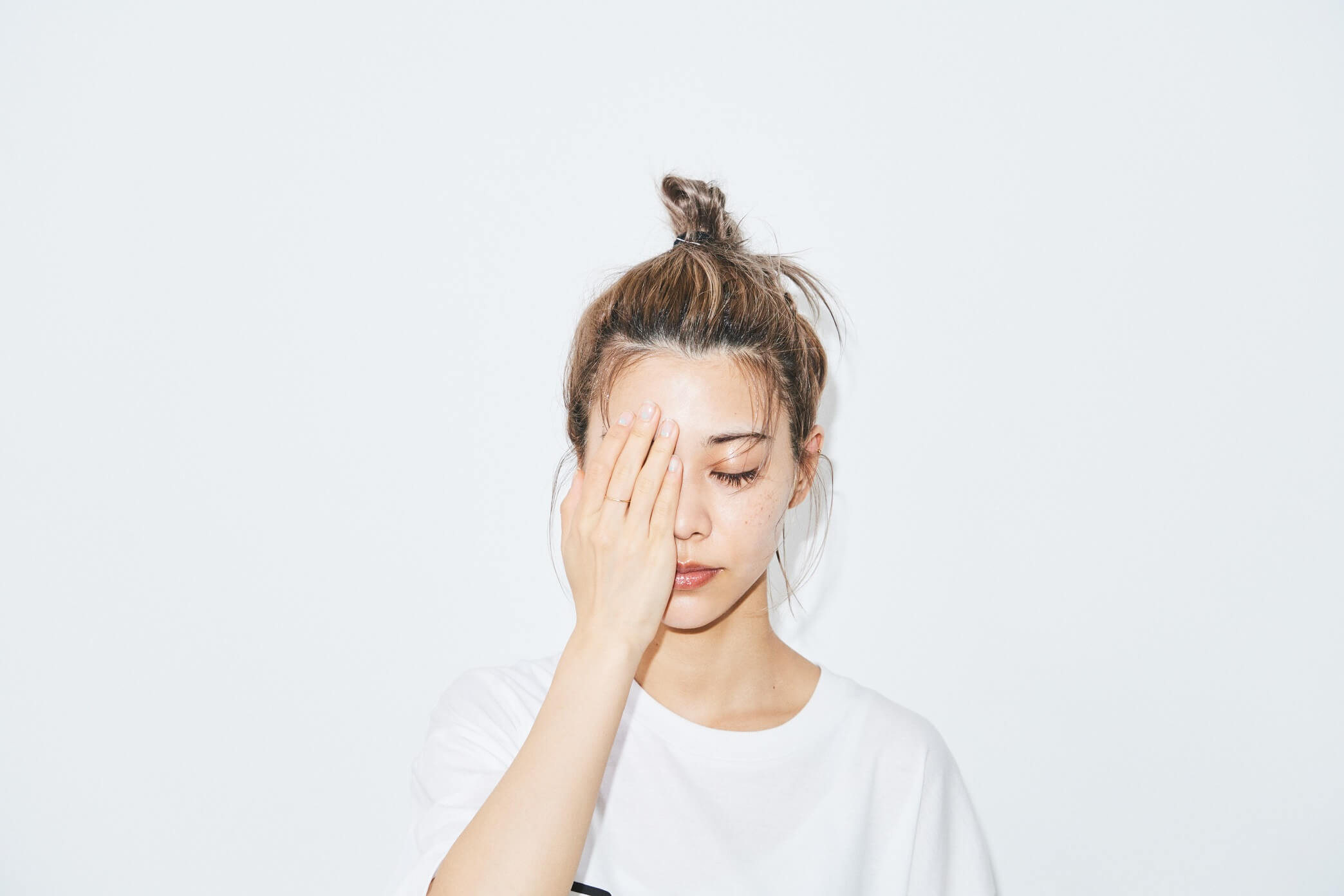 It has been announced that singer-songwriter Lozareena will perform the ending theme Hyakuoku Kounen (Ten Billion Light Years) for the upcoming TV anime series Kabukichō Sherlock which is set to premiere on MBS, TBS and BS-TBS this October. 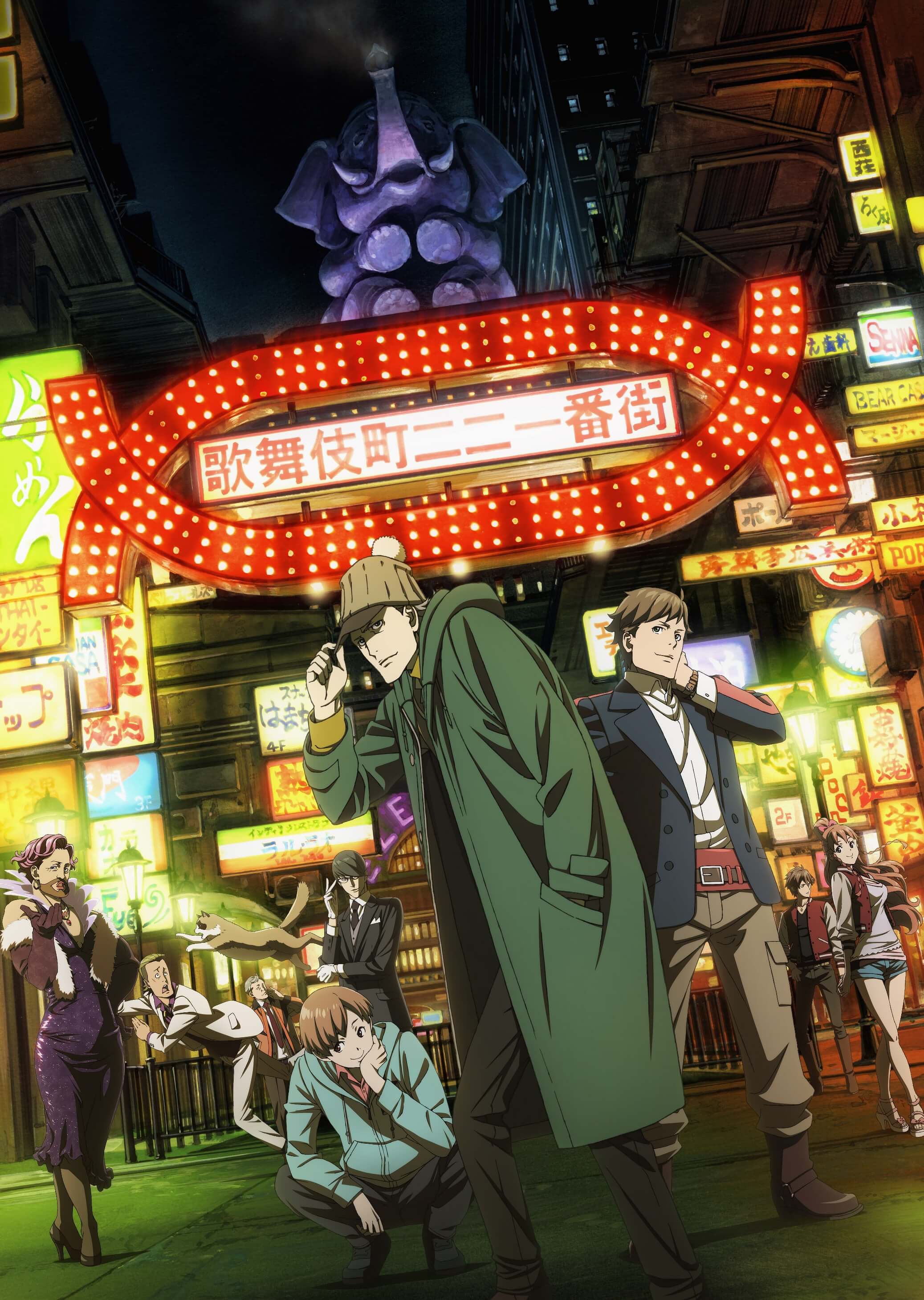 Kabukichō Sherlock is an original television anime series created by Production I.G (Psycho-Pass, FLCL Progressive and Alternative) and KADOKAWA. It is set in Shinjuku’s entertainment district Kabukichō and will star Katsuyuki Konishi as Sherlock Holmes and Yuichi Nakamura as John H. Watson.

Hyakuoku Kounen can be heard in the latest trailer below. Details surrounding the song’s release have yet to be announced.