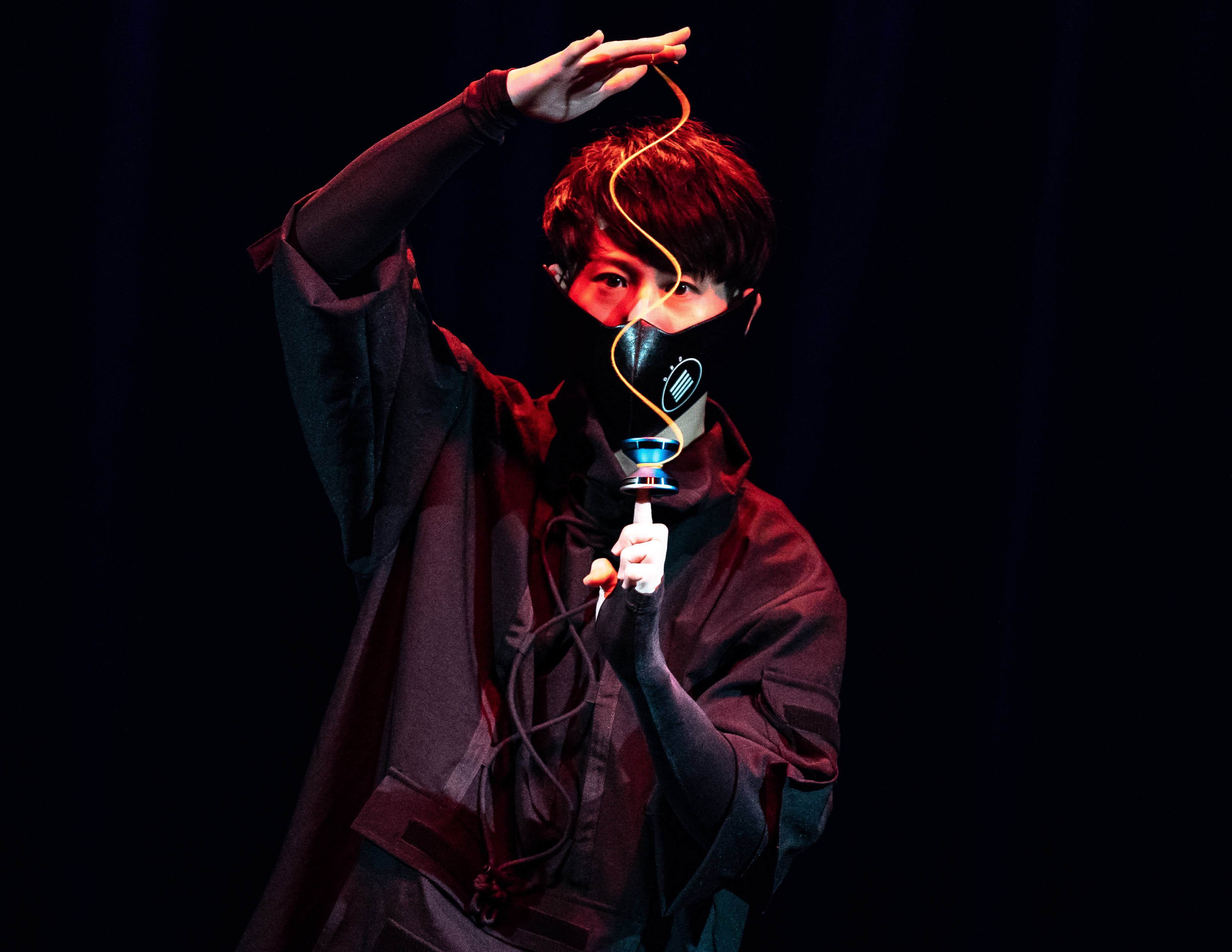 Japanese acrobat yo-yo performer Shu Takada took part in this year’s World Yo-Yo Contest which took place at the Renaissance Cleveland Hotel in Ohio from August 7-10. For the first time in his professional yo-yo career, Takada took home the win in the Art & Performance category. This marks his 6th world title acquisition.

The theme of Takada’s performance was “SHINOBI” which combined yo-yo tricks with acrobatics and ninja moves. His unique performance enthralled the audience and allowed him to take home the top award as well as the Artistic Award. 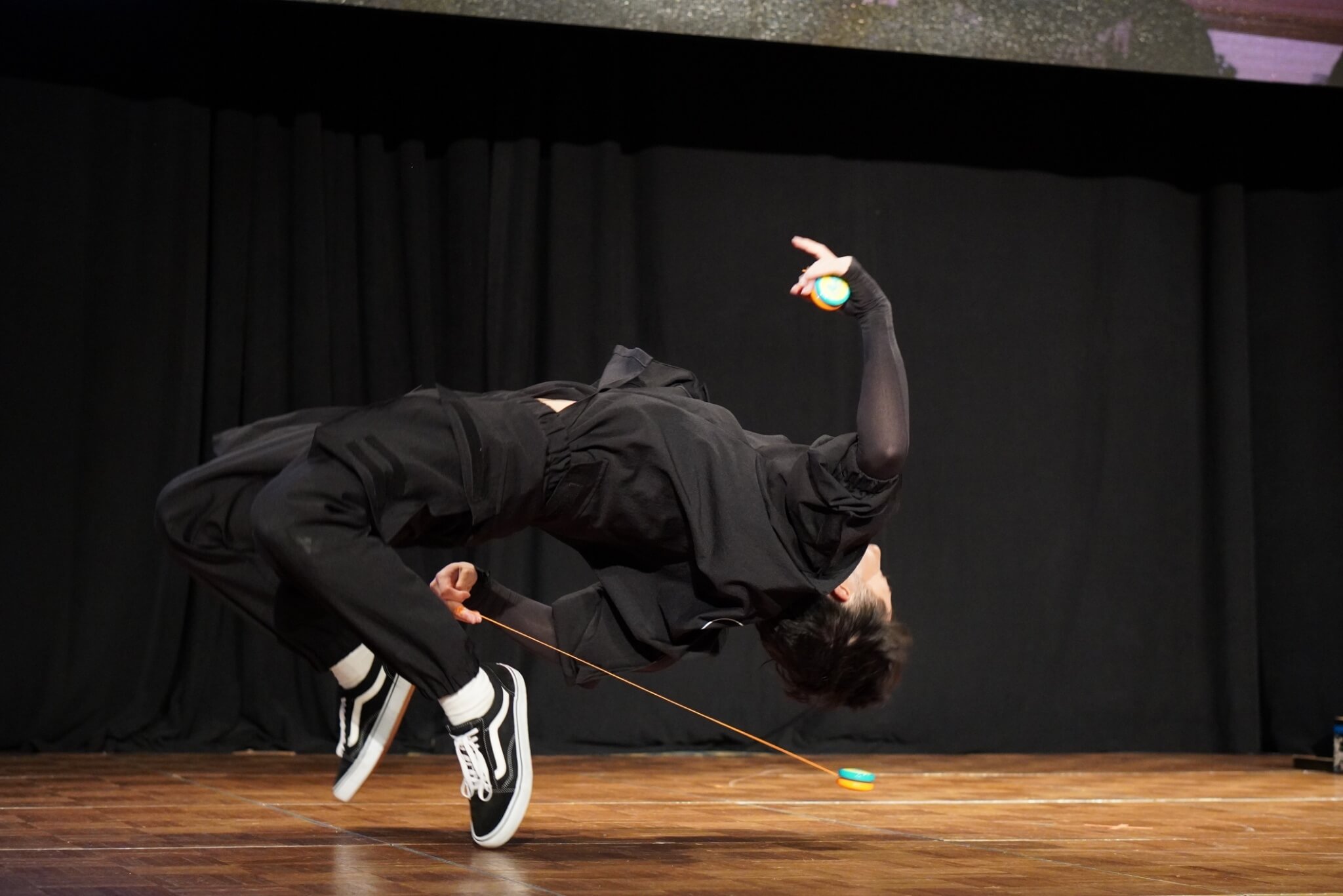 No description could do his performance justice as he transformed into a cool yo-yo ninja, flipping his body and swinging his LED-equipped yo-yo like a shuriken. 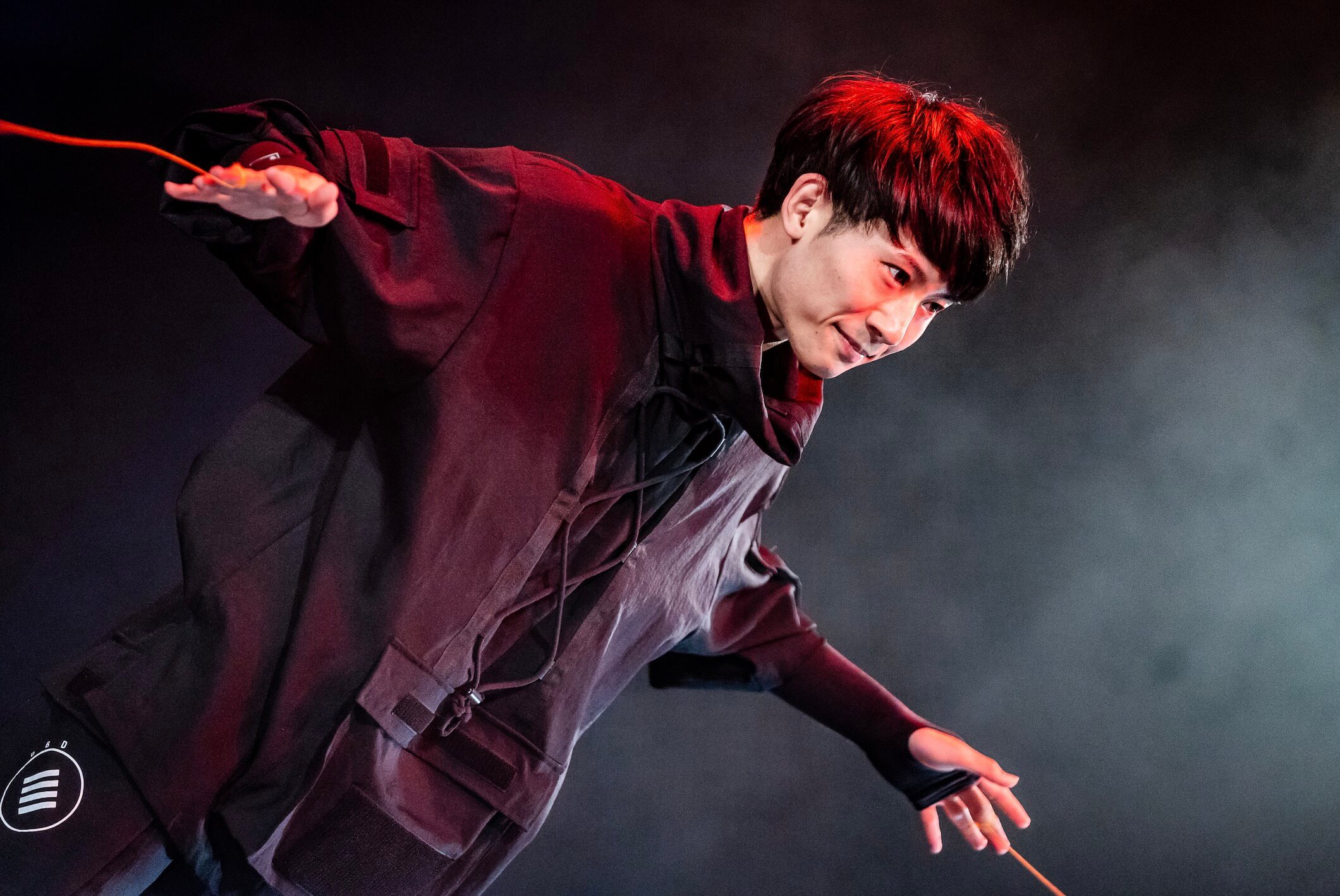 His outfit was provided by NINJA PROJECT, which mixed the iconic black ninja colour with a sporty look, turning it into his own awesome style.

No photography or filming was allowed at the event, but if you’re wondering if ninja still exist in real life, then you’ll want to check out the video above posted on Takada’s YouTube channel, where he has plenty of other yo-yo related content too.