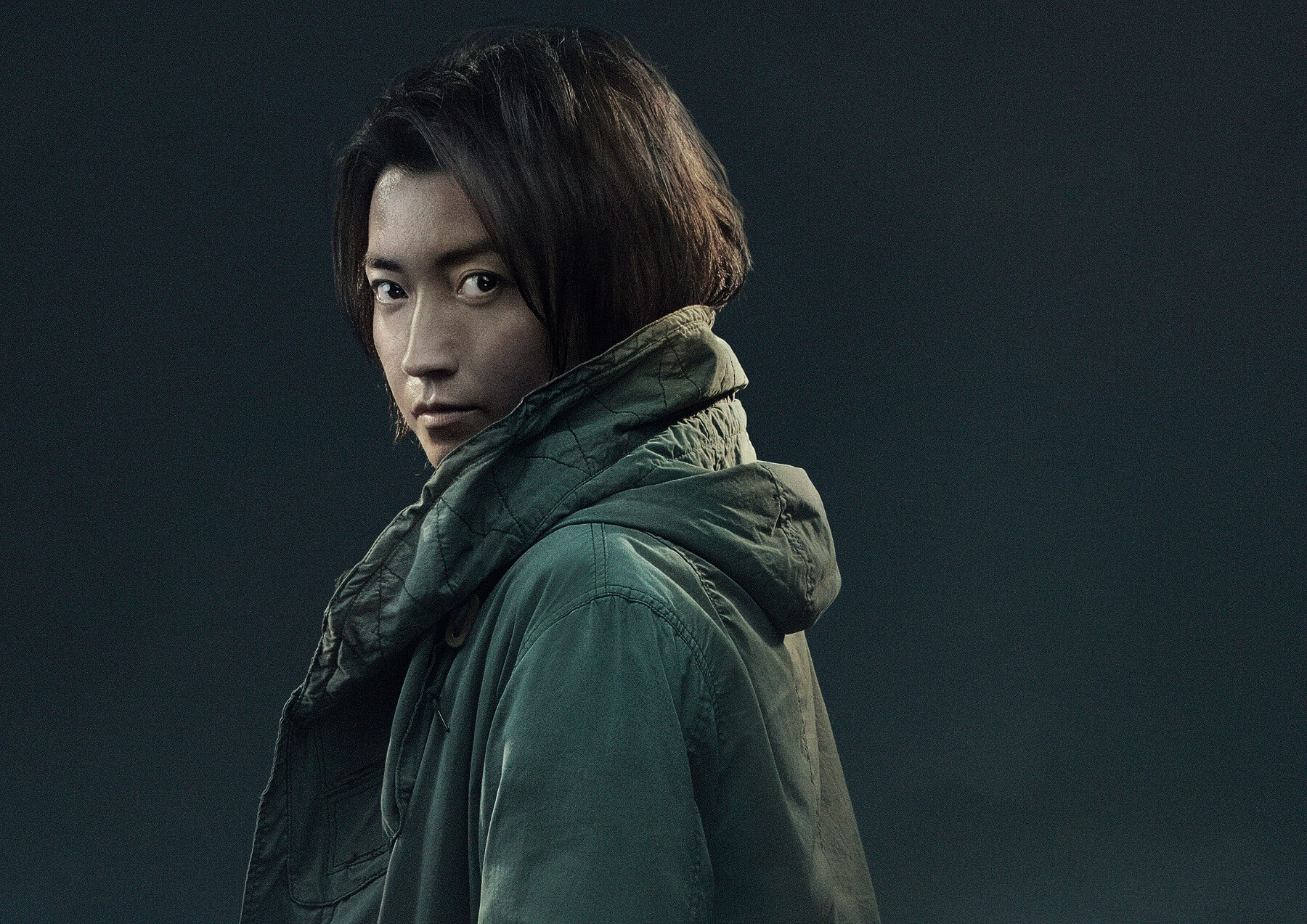 Toho released a new trailer on their YouTube channel for the upcoming film Kaiji: Final Game which is set for release in Japan on January 10, 2020.

The trailer features Tatsuya Fujiwara who is reprising his role as the titular character following his performance in the first two films, Kaiji (2009) and Kaiji 2 (2011). Kaiji: Final Game will serve as the last chapter of the live-action film series and will have with a completely original story.

Talking about his role as Kaiji, Fujiwara commented: “Kaiji does not pass as an ordinary drama. It was so tough that my brain got tired, but we have gone above and beyond this time so please look forward to it.”

When the film drops, it will have been 9 years that fans have waited for the next sequel. The film will also star Sōta Fukushi as Kōsuke Takakura, Mackenyu as Minato Hirose, Nagisa Sekimizu as Kanako Kirino, and Kōtarō Yoshida as Yoshihiro Kurosaki. Fans in Japan were already heatedly excited about the new film, but when it was announced that Kōtarō Yoshida would star in it, Japanese social media exploded.

Kaiji: Final Game will wrap up the live-action trilogy when it releases next year.

Kaiji is a hit Japanese manga series that has been published by Kodansha in Weekly Young Magazine since 1996. The series has sold over 21 million copies and has spawned two anime seasons, Kaiji: Ultimate Survivor and Kaiji: Against All Rules as well as two live-action films, Kaiji and Kaiji 2.