The second PV for the upcoming anime series Blade of the Immortal: Immortal (Mugen no Jūnin: Immortal) has just been released. We get to see several of the characters including the two main protagonist Manji and Rin, as well as Kagehisa Anotsu, Taito Magatsu and Makie Otono-Tachibana, amongst others.

The song also features the opening song SURVIVE OF VISION by Kiyoharu who is celebrating 25 years since his debut this year. 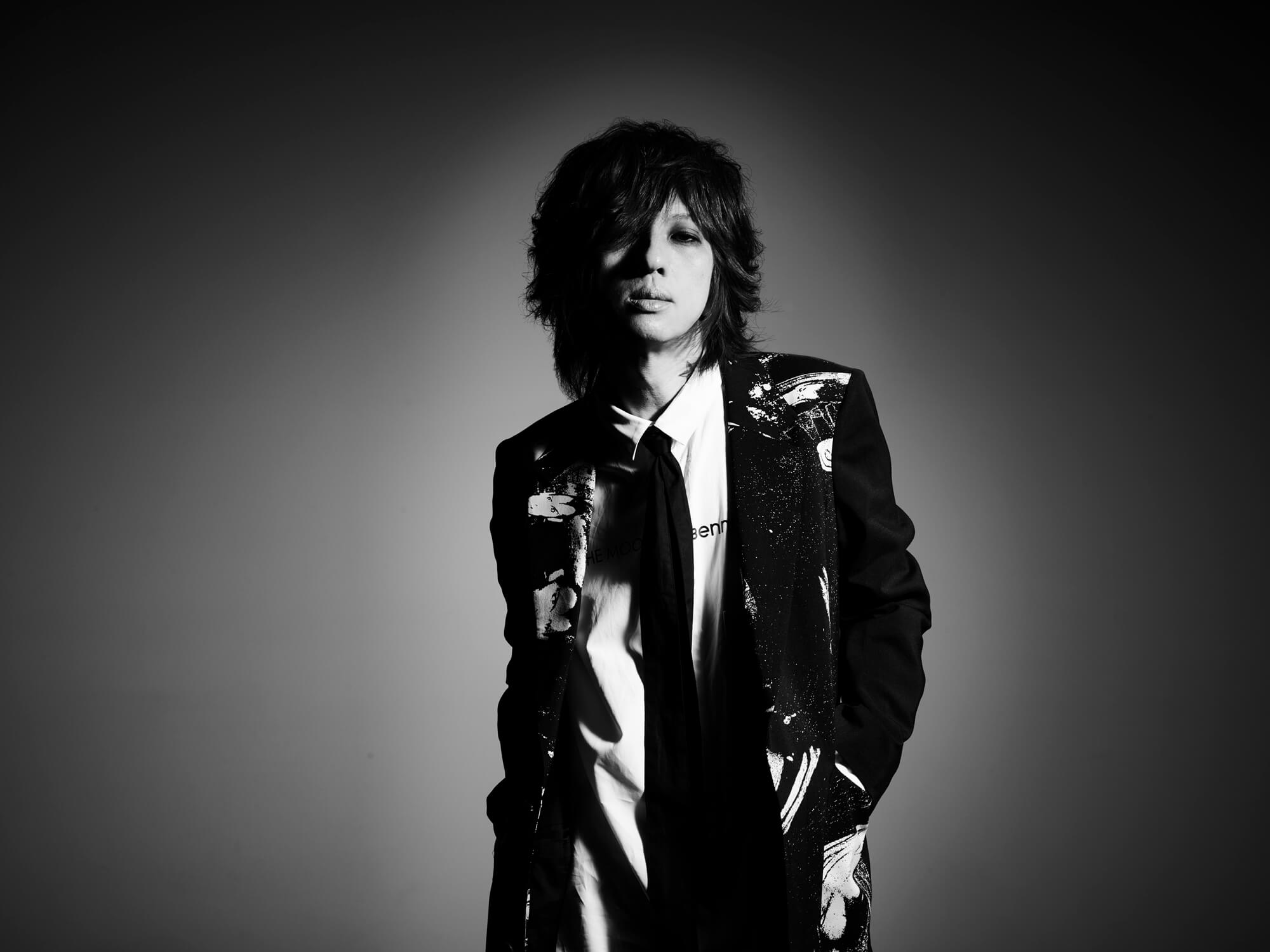 The musician and singer-songwriter wrote this song specially for the anime series. 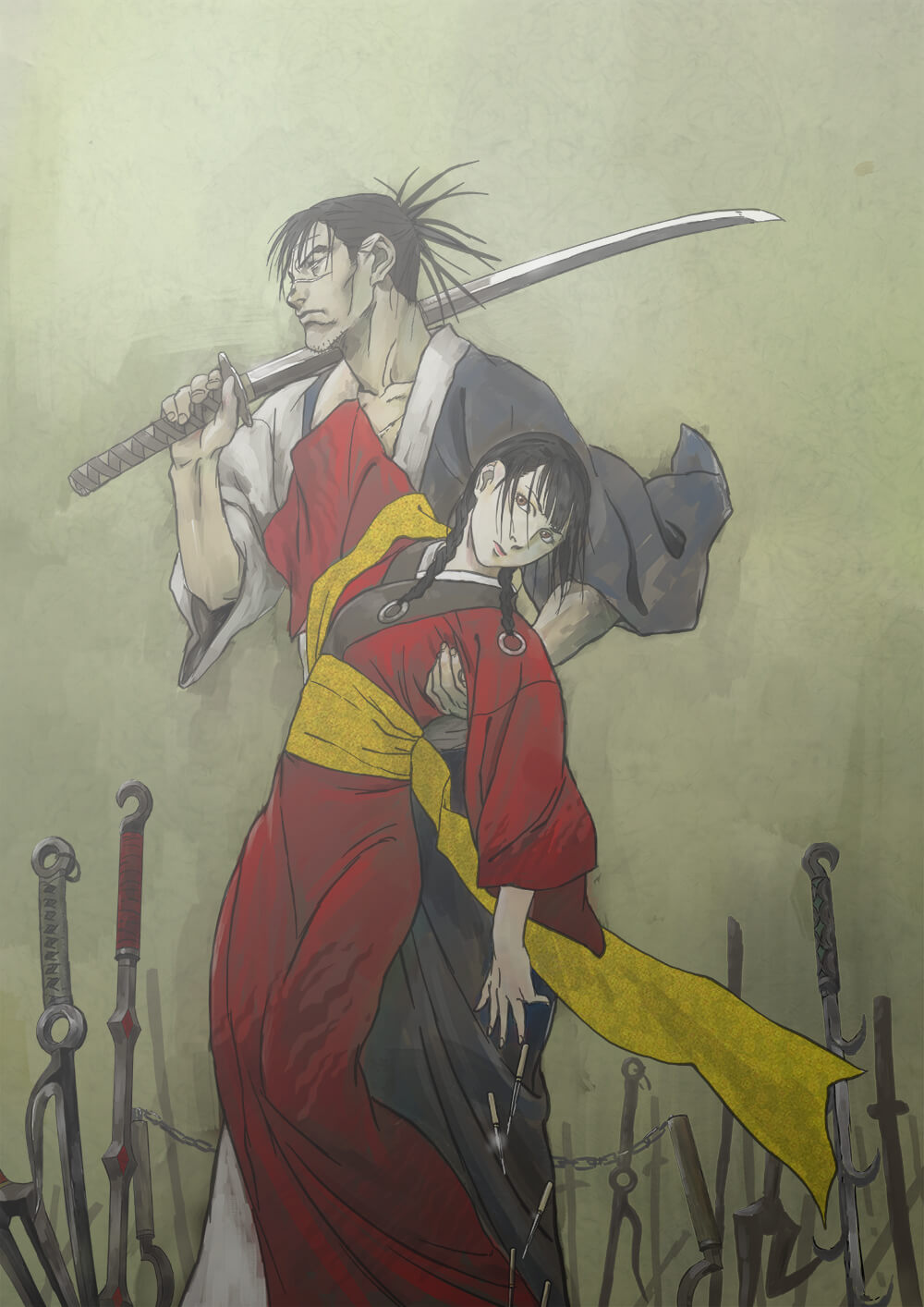 Blade of the Immortal: Immortal will begin airing in October.

Blade of the Immortal

Episodes 1 and 2 will be released simultaneously worldwide on Amazon Prime Video on October 10, 2019