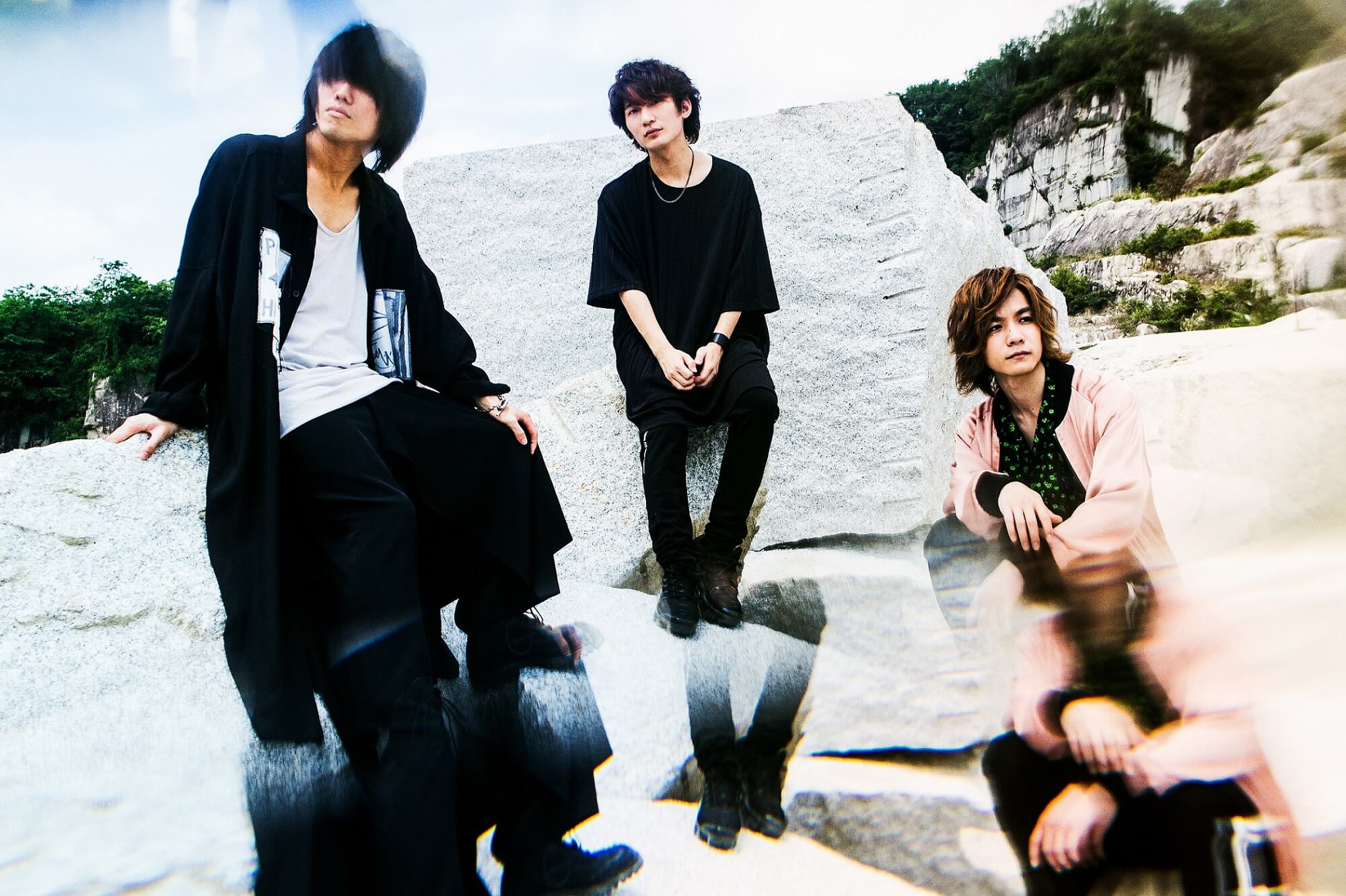 It has been announced that 3-piece Japanese rock band will perform the opening theme PHOENIX for Haikyu!! To The Top, the fourth season to the TV anime series Haikyu!!, which is set to premiere on in Japan on MBS and TBS on January 10, 2020. 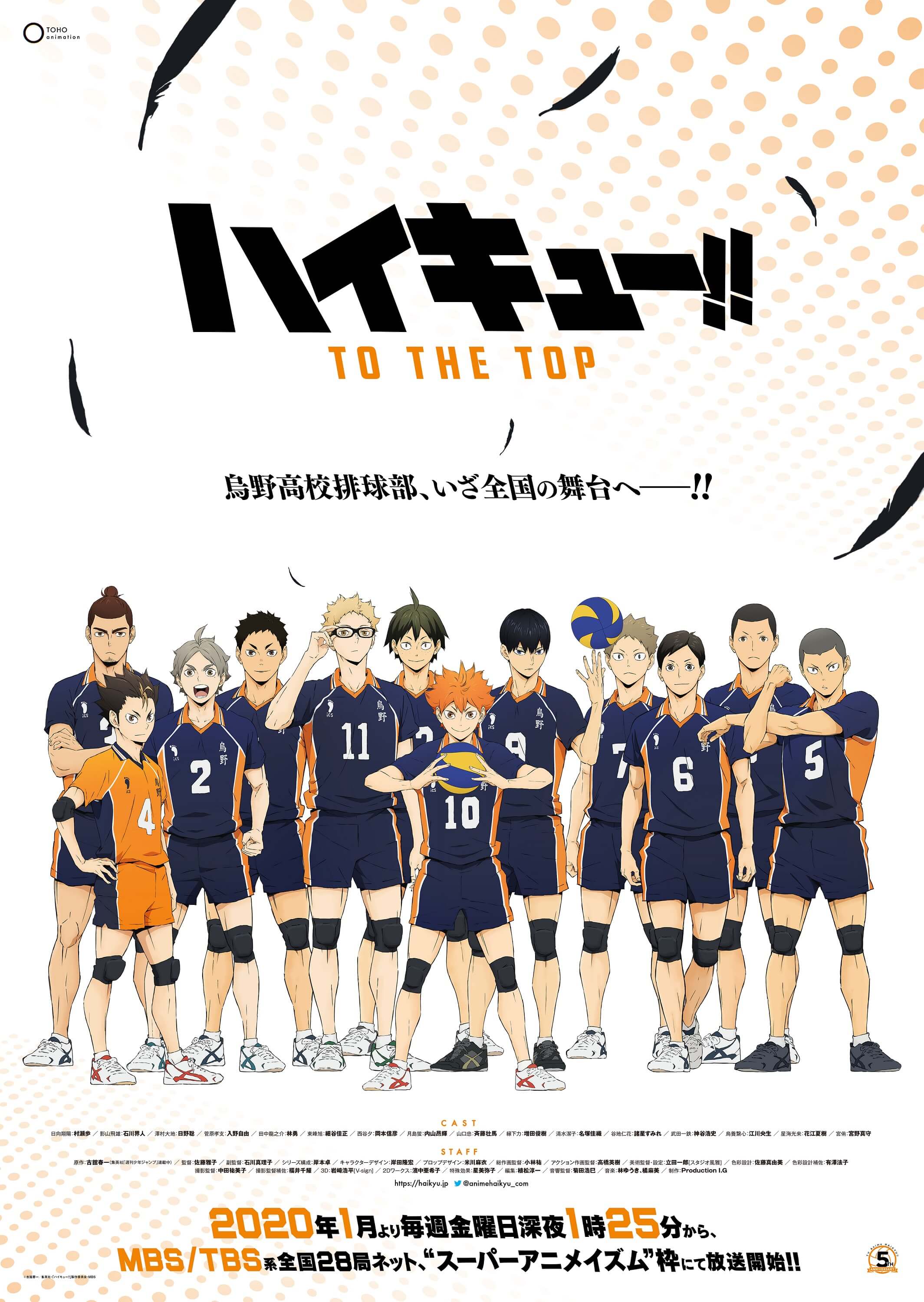 The series is an adaptation of Haruichi Furudate’s shōnen manga series of the name name, serialised in Shueisha’s Weekly Shonen Jump. News of the fourth season blew up on Japanese social media when it was announced in August. The new season has also been attracting attention as it is collaborating with the Japanese volleyball league V.LEAGUE which many notable Japanese players are signed to.

This marks the band’s third opening theme they have performed for Haikyu!!, following the season two opening FLY HIGH!ーwhich the band made their major debut with in March 2016ーand season three opening Hikariare.

He continues: “We’ve written a song with a party feel to it to tie in with the spicy development of the story. Please look forward to hearing it!”

The band also released a video of their performance at ANI-ROCK FES. 2018 at Saitama Super Arena for the Haikyu!! live show.

PHOENIX will be released as a single on February 12, 2020, which is the day after the finale of their upcoming 7-date solo tour which is set to begin in December this year. It will be the band’s biggest solo tour to date.

Haikyu!! To The Top