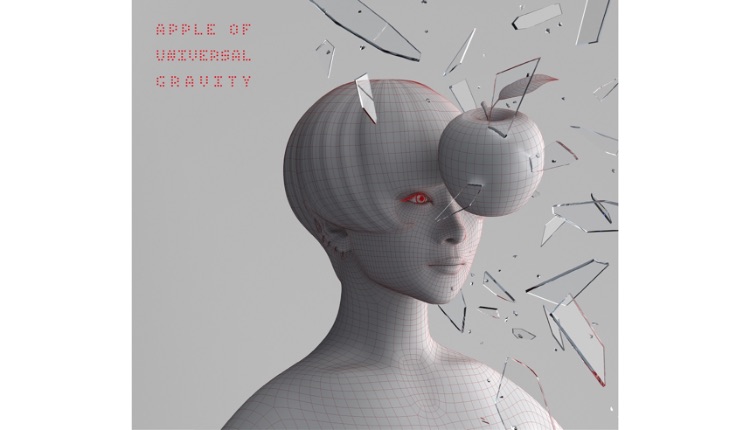 Ringo Sheena’s greatest hits album Newton no Ringo ~Hajimete no Best Ban~ finally dropped last Wednesday, and has made it to No. 1 on Oricon’s Weekly Album Charts and Weekly Digital Album Charts. This makes it her first release where both the CD and digital version have peaked at number one simultaneously.

It is also her third digital album to hit No. 1 since Gyakuyunyū: Kōkūkyoku hit shelves back on December 18, 2017. 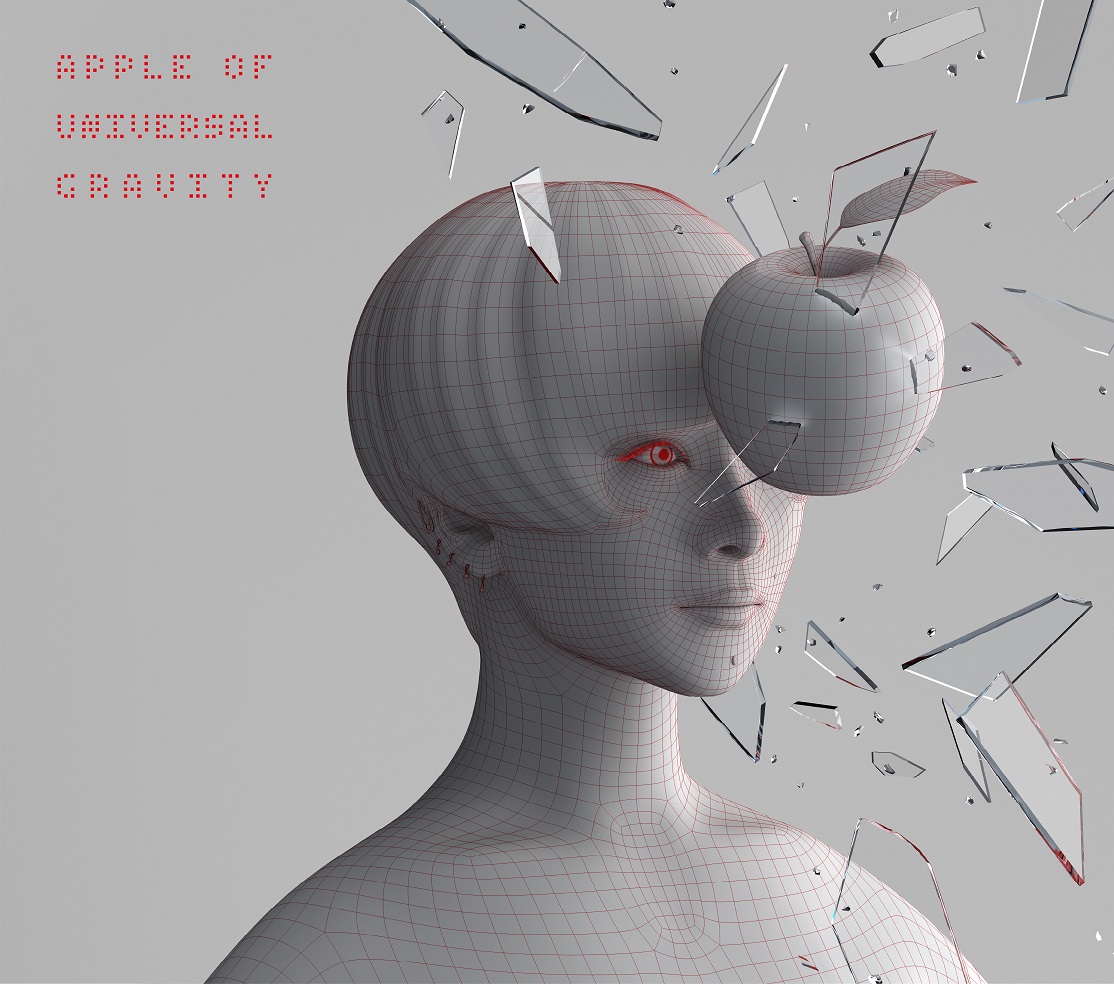 Her first ever greatest hits album in her 22 year career, Newton no Ringo ~Hajimete no Best Ban~ also made it to No. 1 for real time sales on major e-commerce websites including Amazon and Rakuten. It also shot up to No. 1 on eleven digital music charts including iTunes, Recochoku and LINE MUSIC.

The album is produced by recording engineer Uni Inoue, with updated mixes of select songs that retain their familiar sound while making them sound seamless alongside her Sheena’s more recent hits.