Sheena Ringo Writes Track for Ado, Song to be Used as Theme Song for Upcoming Film 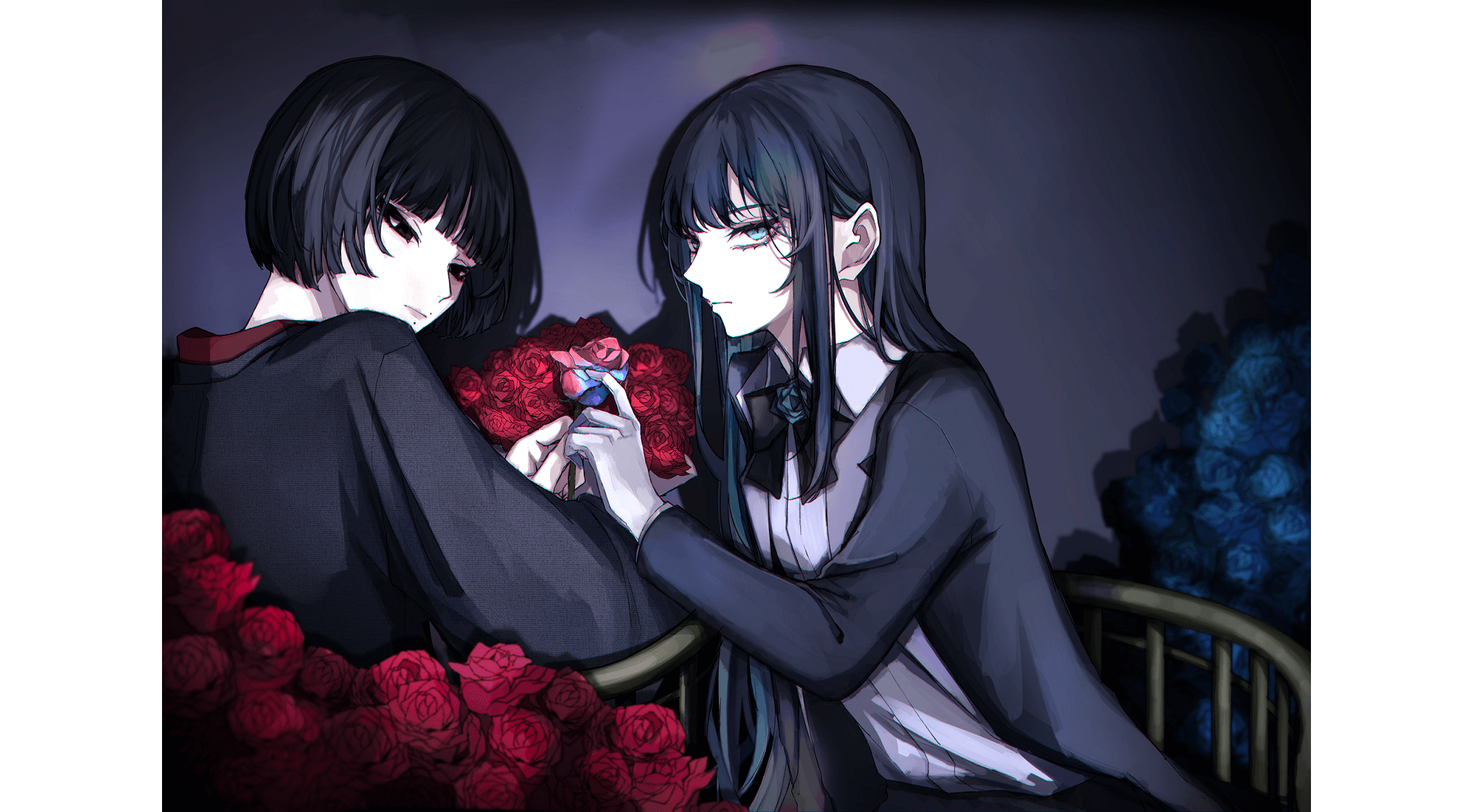 Sheena Ringo’s song Missing was written by the legendary singer for Ado to perform. The track has been chosen as the theme song for the upcoming film Karada Sagashi, which will be released in theaters on October 14, 2022.

The producers of the film chose Ado to perform the song, which is no surprise–the artist became an instant sensation following the release of her song Usseewa in 2020. Ado then asked Sheena Ringo, one of her biggest influences, to write a song for the project.

“It’s a dream come true for me to perform a song written by Ringo Sheena. I’m so happy. This song is filled with her charm. To me, she’s a true star–I admire her. She’s a massive influence on the way I sing, and I have so much respect for her. I have to wonder–is this experience even real? Is this a mirage or a joke? I’m honored to perform this song, and also honored to be performing the theme song for Karada Sagashi. I feel like my luck must eventually run out given all of these incredible opportunities.

The recording itself was directed by Sheena. I was worried about whether I’d be able to respond to her instructions properly, but she gave me a lot of advice and I learned a lot. It was a valuable experience for me to discover how to sing in an entirely new way, and the song turned out so well. I can’t wait for everyone to hear it!”

“The first time I heard Ado sing, I couldn’t help but feel like she had the ideal voice. If she had been around 25 years ago, I would have chosen her to perform my debut album Muzai Moratorium. All these years I’ve continued as a creator, I feel like things would have turned out even better if I had been able to do that. Ado is incredibly skilled with her wild cries, but she is wise enough to know how to control her voice. I love that about her. She feels as though she’s lucky that I wrote this song for her, but I’m the lucky one. I’m excited to announce the song Missing, something I wrote with no holds barred. It’s something Ado sings without holding back as well, so I hope you listen to it and enjoy.”

The trailer for the film, released on August 18, includes snippets of the song. A collaboration visual drawn by ORIHARA, Ado’s image director, has also been revealed!