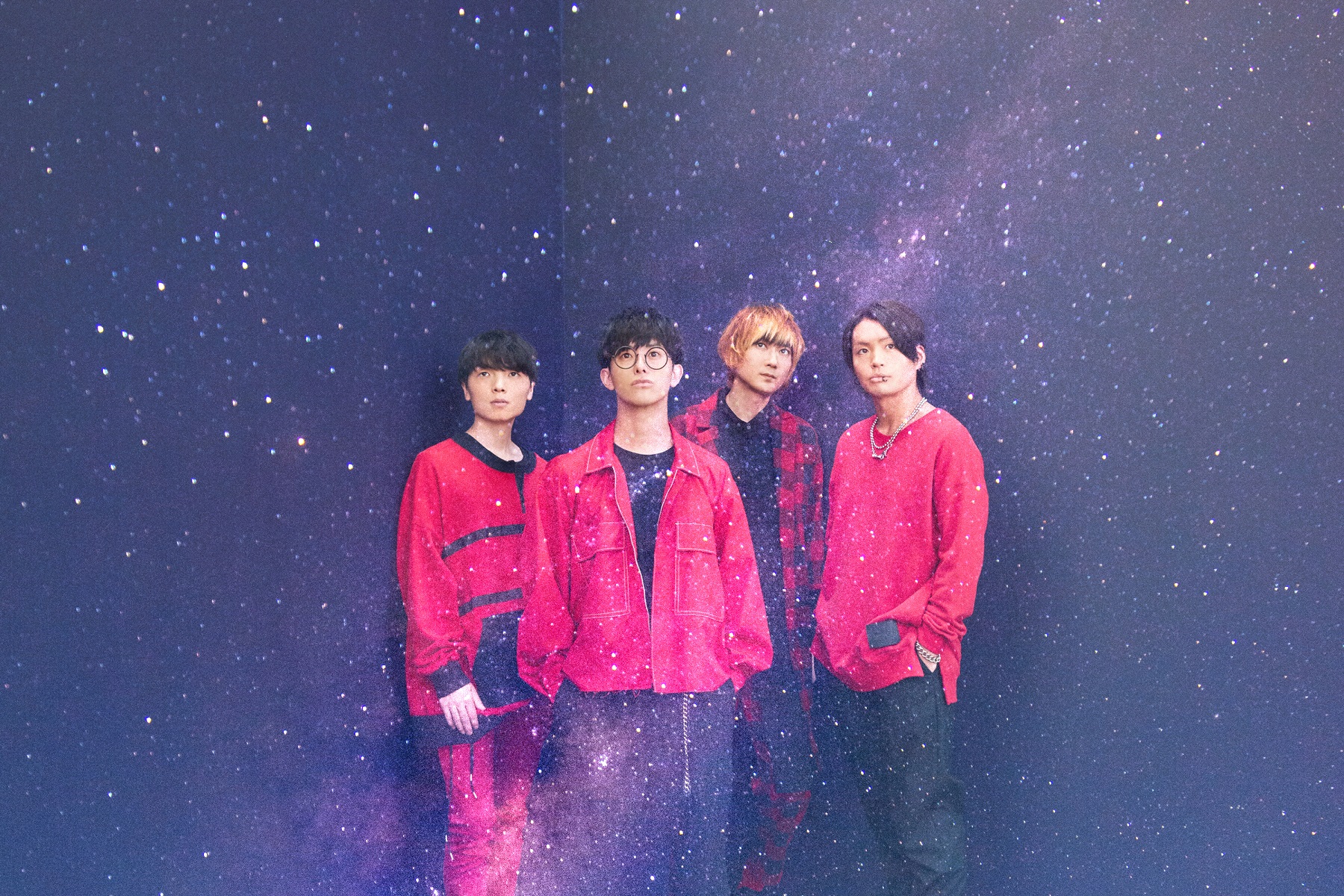 BLUE ENCOUNT recently released their new single Polaris, which is being used as the opening theme for season four of the ongoing TV anime series My Hero Academia.

The band just wrapped up their “B.E. with YOU” 2019 tour with a final show at Zepp Tokyo which was live streamed on LINE LIVE. At the show, they dropped the news that they are set to tour the whole of Japan from May next year. Following the success of their recent tour, as well as their first-ever hall tour entitled “apartment of SICK(S)”ーwhich took them to four enormous venues across Japan earlier this yearーtheir new 2020 tour will take them to 12 places throughout the country.

Pre-sale tickets for the new hall tour are now on sale via the band’s fan club website “LIVER’S CREW” as well as through LINE TICKET for non-members. Fans who grab tickets via the fan club will receive a limited-edition rubber wristband.

*Presented in a digipak with an original design illustration and contained within a jacket.

Broadcasted every Saturday evening from 5:30 since October 12 by Yomiuri Telecasting Corporation, Nippon Television Network System and 29 other affiliated stations across Japan. (Not available in some regions).