Glasses brand JINS has teamed up with My Hero Academia once again to release three lines of glasses made in collaboration with the anime and manga series. Orders will open on December 12, 2019. 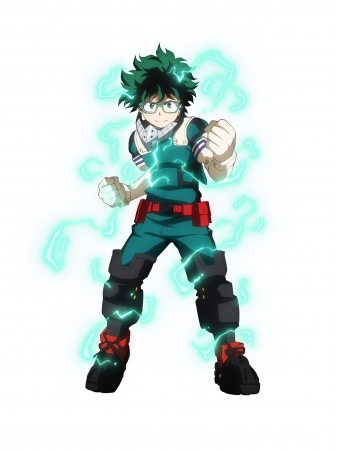 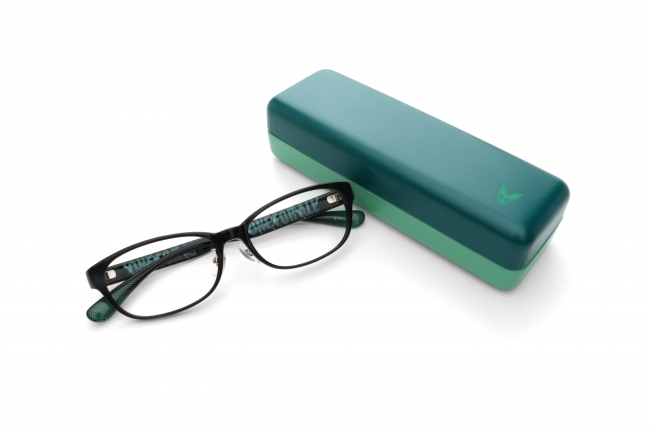 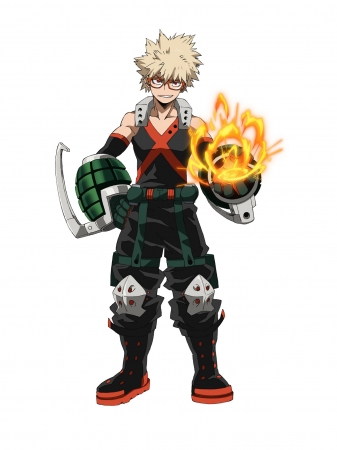 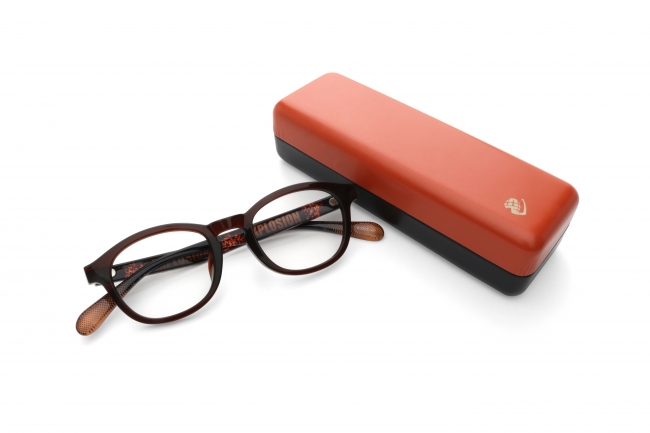 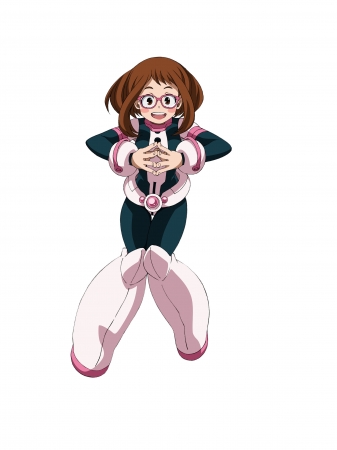 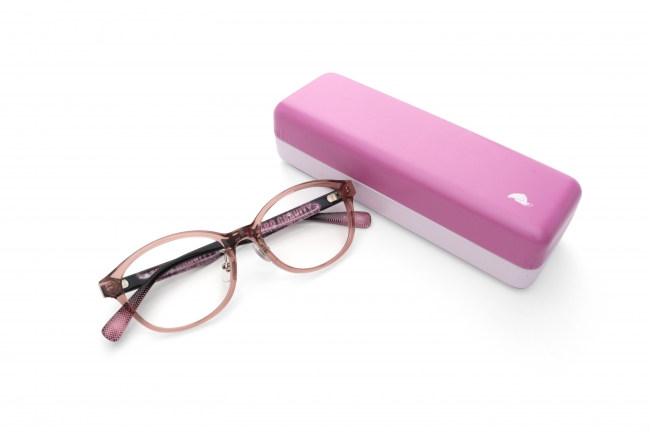 Each frame has distinct colours symbolising their respective characters, giving each pair of glasses its own unique personality. 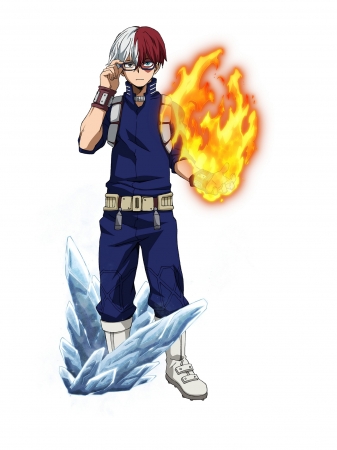 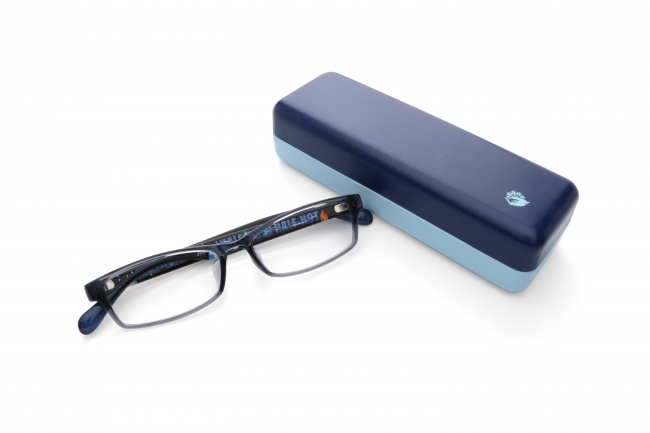 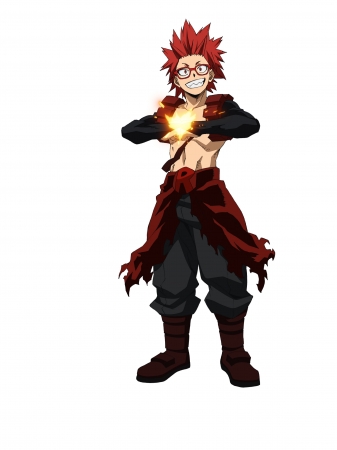 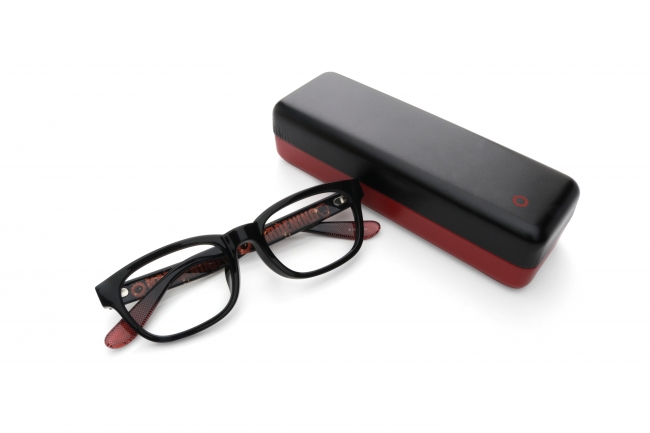 The outer temple parts of the glasses feature a simple design, while the inner design again captures each character with illustrations and logos. And each pair also comes with its own specially-made original case.

Also, during the pre-order period (December 12-24, 2019), select JINS branches have teamed up with iPad to provide a virtual service that puts you into the world of My Hero Academia using JINS’ eyewear products.

The second and third lines will release in January and March 2020 respectively and will enable spec-wearers to create their own original glasses online. They will make use of the personal order service JINS PAINT and use original patterns. These will be available in a limited quantity. The second collaboration will focus on Villains while the third will focus on Heroes that are different from those in the first.

*Glasses will be shipped in June 2020

*Limited availability and stock while supplies last
*These are made-to-order products and so cannot be exchanged and orders cannot be changed after completing your order
*If paying with a credit card, payment will be taken before the glasses are shipped

Available: On the official JINS website at www.jins.com and JINS branches across Japan (excluding Rim Of outlets)

*If ordering in-store, glasses must be picked up from the store when shipped