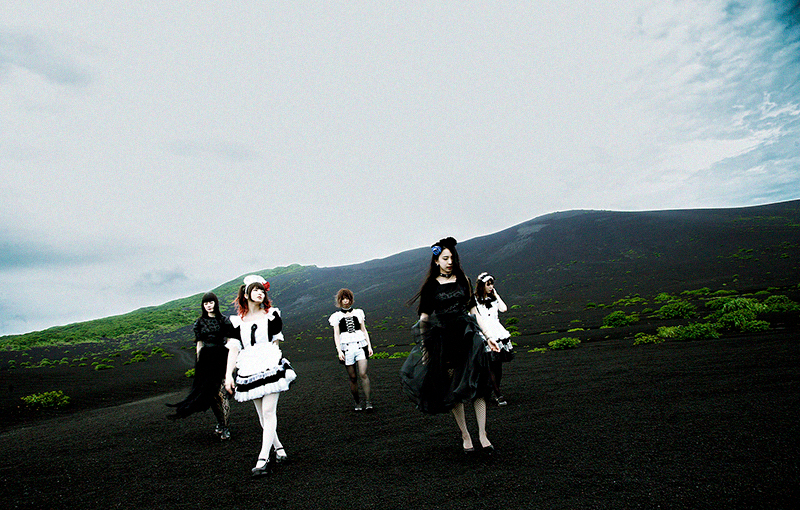 With the release of their third album CONQUEROR set for December 11, BAND-MAID released the album digitally worldwide on December 4 and it soon conquered the iTunes rock charts of countries all over the world.

The album currently holds third place in Japan. On December 5, it reached no.1 in Canada, no.7 in the UK, no.4 in France, no.3 in Australia, no.11 in Hong Kong, and even no.1 of 40 places on the America and World Music Charts.

From working with world-renowned producer Tony Visconti and their Hollywood debut in a Netflix movie to their contracts with major booking agencies such as United Talent Agency and Live Nation, BAND-MAID are conquering the world with no intention of stopping.