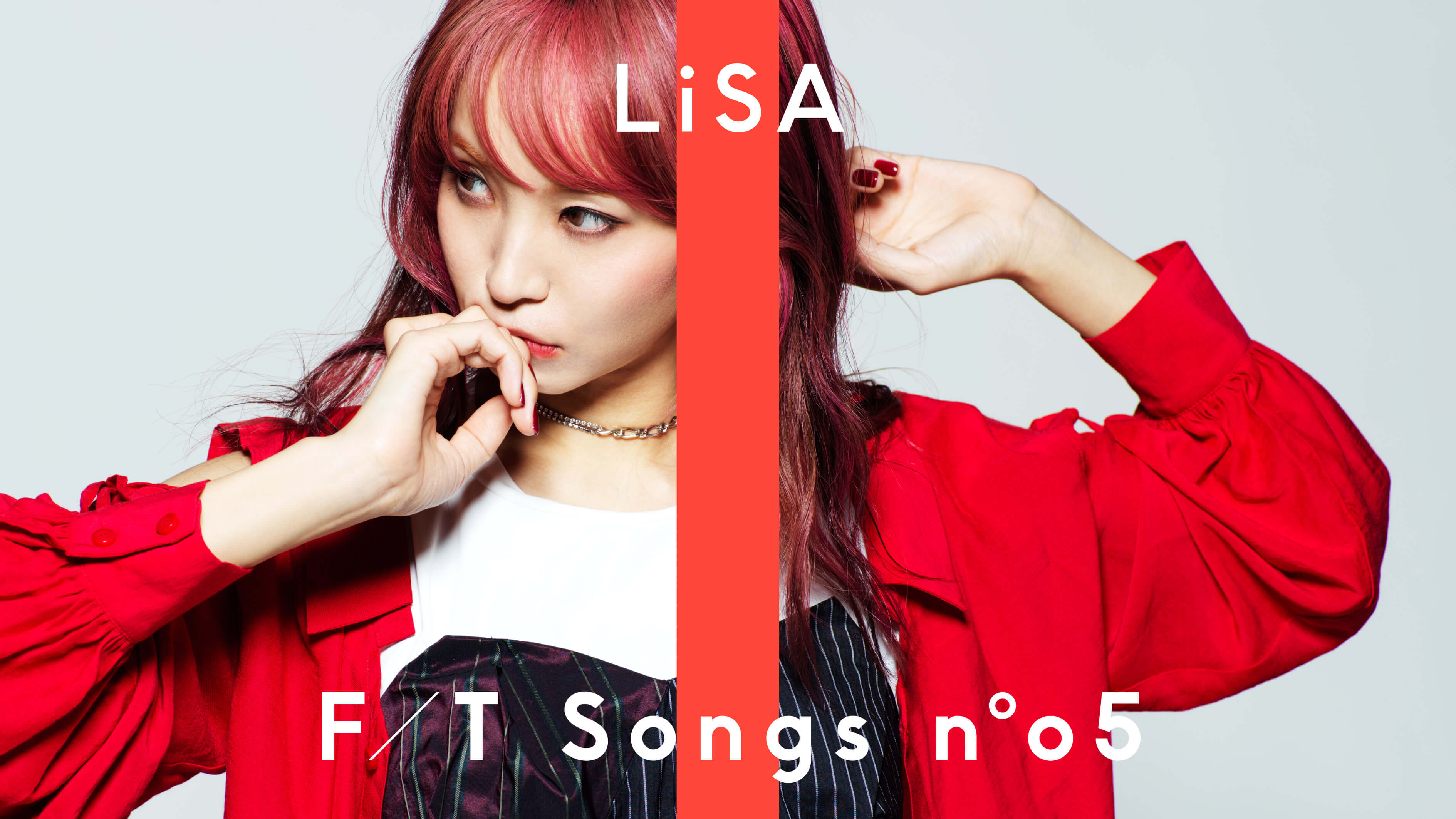 THE FIRST TAKE is a new channel to YouTube that launched on November 15 where each episode sees a famous artist perform one of their hit songs all in one take. In doing so, the channel aims to deliver a more authentic and organic perspective of the featured artist and their song, opening a whole new level of excitement to fans. The hype of being able to thoroughly enjoy the raw talent of your favourite artists in a high-quality 4K video is unimaginable.

The fifth artist to feature on the channel will be LiSA, who is most widely known not only for her sensational anisongs but has also appeared at multiple rock festivals and will have her first appearance on the NHK TV show Red and White Song Battle (NHK Kōhaku Uta Gassen) to bring in the New Year. She also released her first piano cover of Gurenge, which is the opening theme song for the popular anime Demon Slayer: Kimetsu no Yaiba. 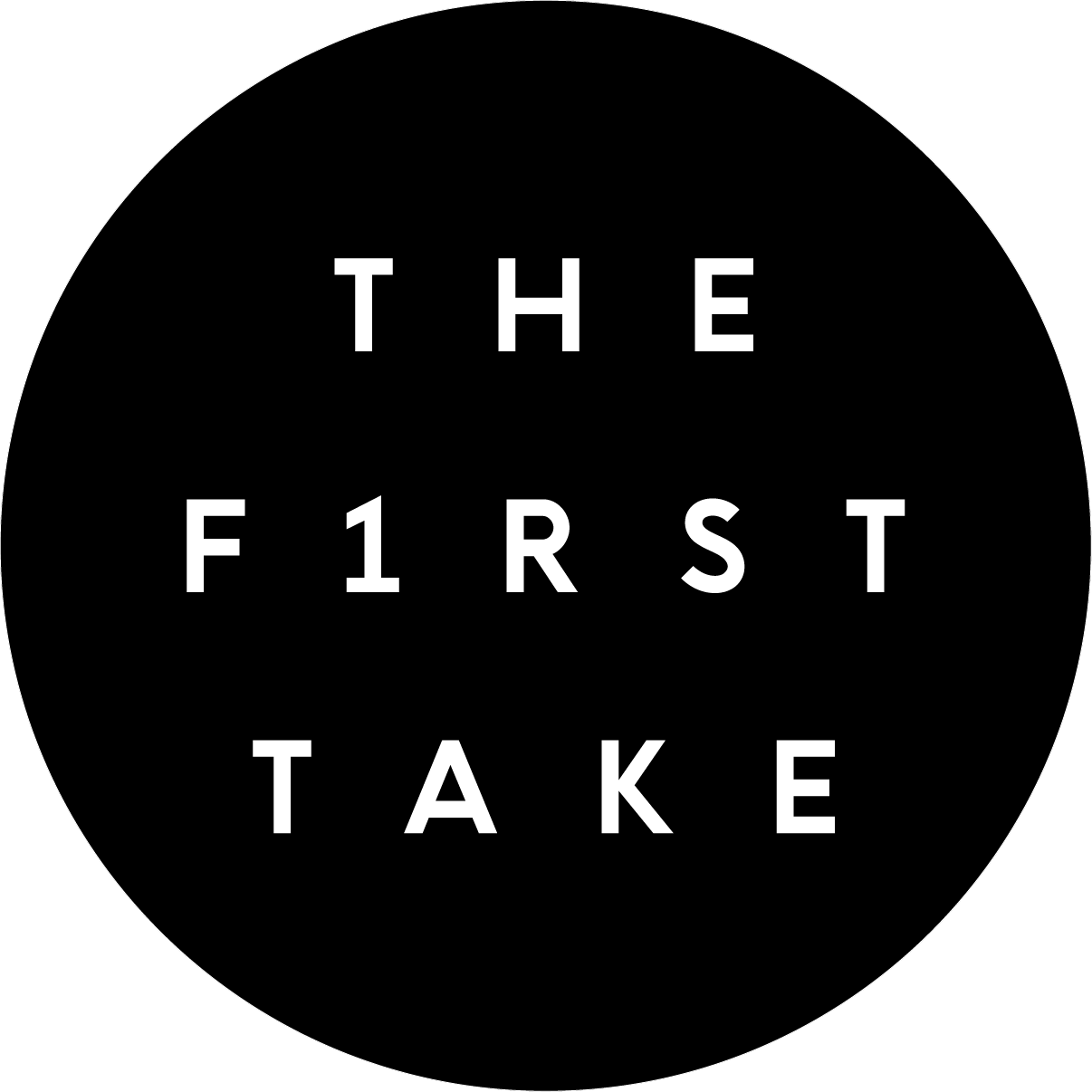 Although nervous at first, she completely transformed the moment she stepped in front of the mic. Her characteristic voice pierced through the air as she gave a classic jaw-dropping performance. The video will premiere on YouTube at 10pm today (December 6) and you don’t want to miss it.

A Statement from LiSA :

“This is the first time I’ve ever performed Gurenge in one take with a piano accompaniment. There’s a special groove and flow and a beautiful balance of interdependence between my voice and the piano. The breathing regulation, the finishing touches and  feelings in the song are really beautiful in this song because it is limited to a piano and vocals arrangement. The beauty of THE FIRST TAKE is its authenticity. You will never hear the same thing twice. It’s raw and pure like a live performance. I’m so thrilled to have been given the chance to deliver something so precious to the audience. Please enjoy my song as much as you like. “