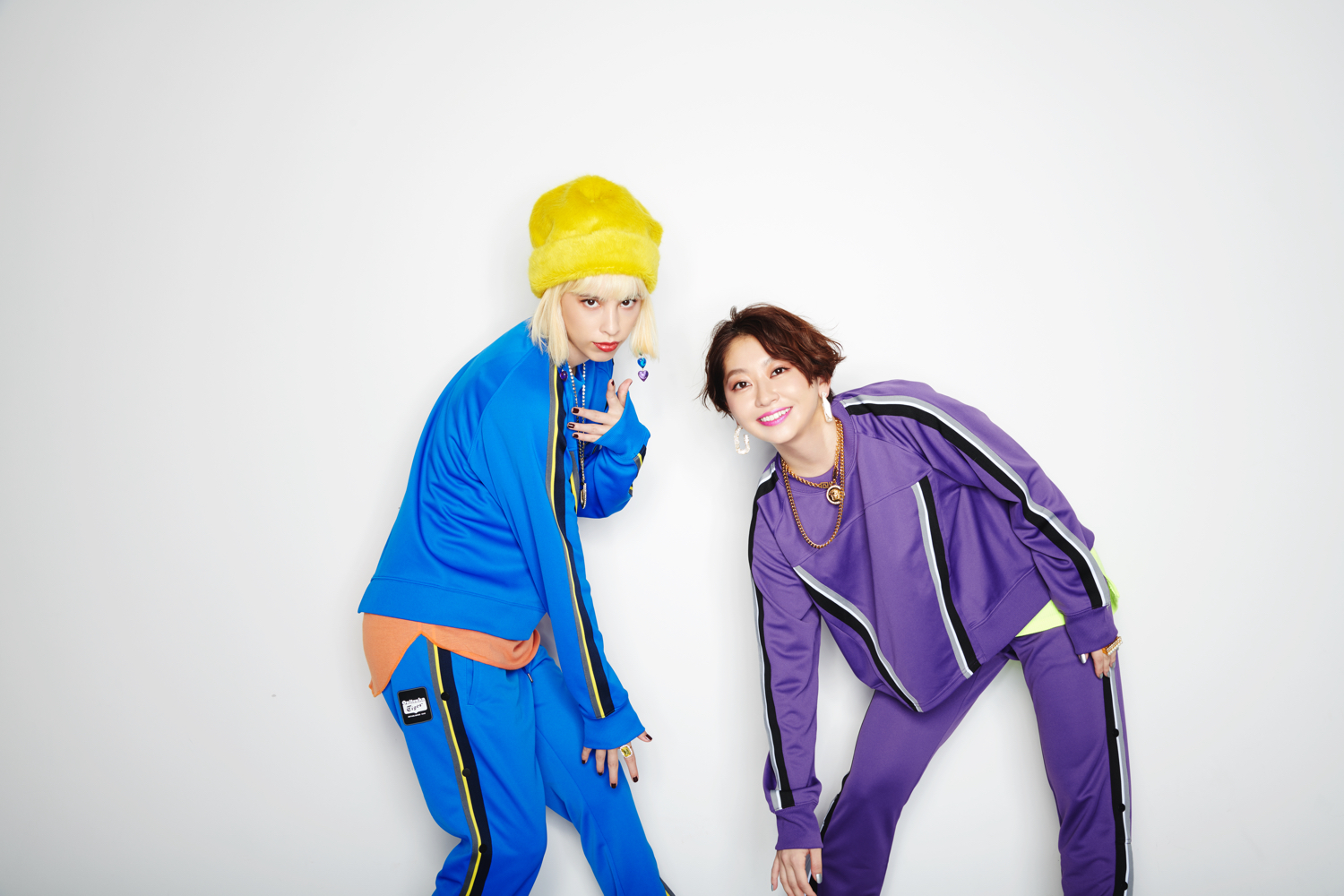 chelmico is a rap duo formed by Rachel and Mamiko. The group released their second album Fishing back in summer and promoted it with a sold-out 6-date hall tour across Japan. 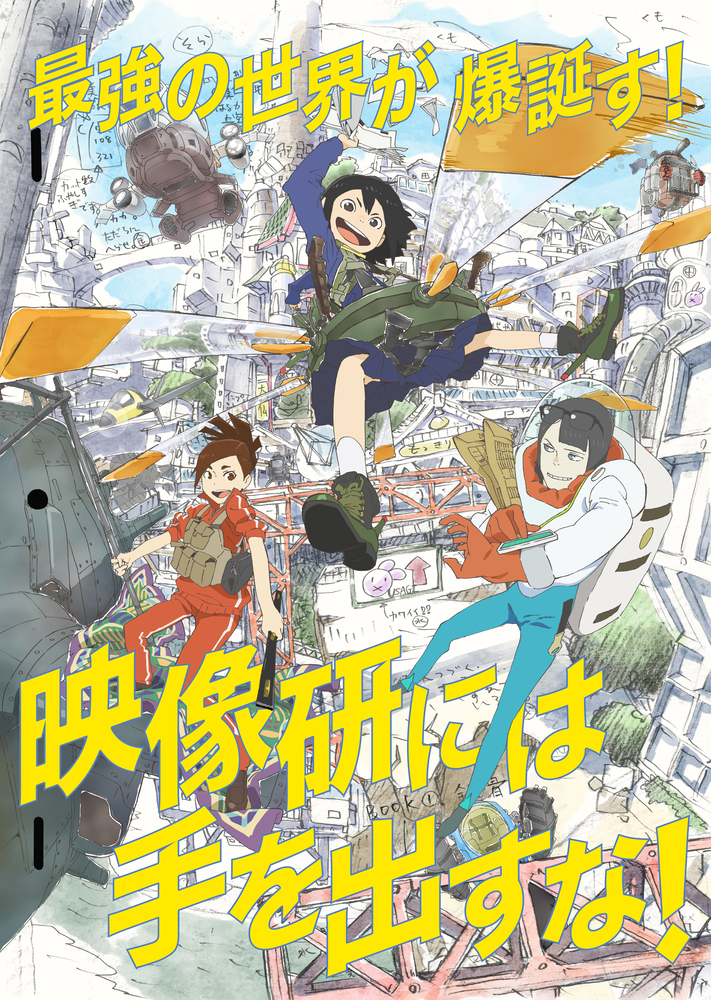 The duo are set to perform the opening theme song Easy Breezy for the upcoming anime series Eizouken ni wa Te o Dasu na! which is set to begin airing on January 5, 2020. The song will be released as a digital single on January 17, 2020. In the run up to its release, the official cover artwork has been revealed. 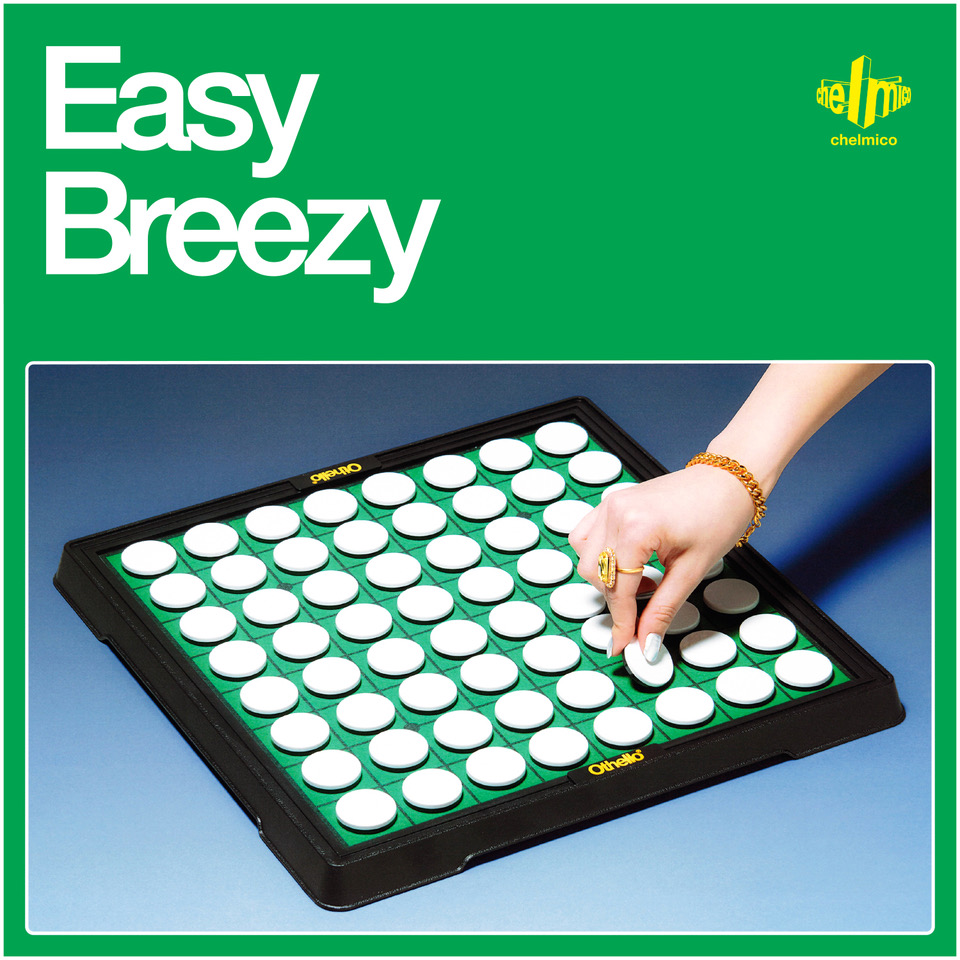 The cover was designed by Ryuji Ohkura who has worked on all of chelmico’s artwork.

A new promotional video for Eizouken ni wa Te o Dasu na! was also posted on the anime’s official website. You can hear Easy Breezy in the video, so check it out below.

chelmico will also release a music video for Easy Breezy on the same day the single is released: January 17, 2020, so be sure to mark it in your calendars.