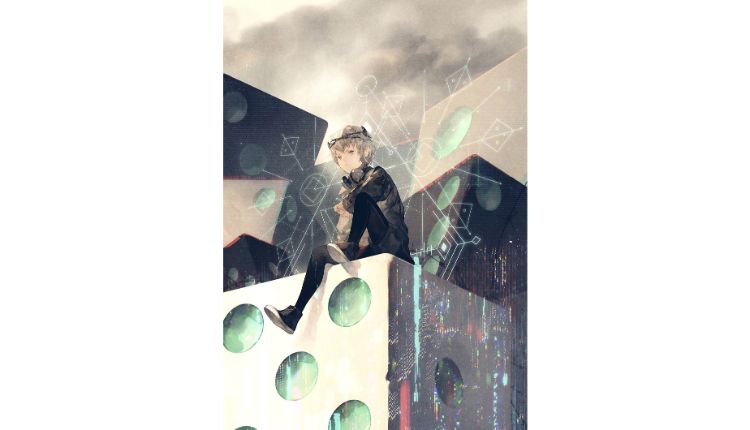 It was announced at the end of the eighth and final episode of PSYCHO-PASS 3 that a new film entitled PSYCHO-PASS 3 FIRST INSPECTOR will include the third season’s story when it releases in the spring of 2020.

PSYCHO-PASS was first released in 2012, with a second season following it up in 2014 and a film subsequently in 2015. A new film trilogy entitled Psycho-Pass: Sinners of the System was released this year, followed by the third season of the anime series, PSYCHO-PASS 3. 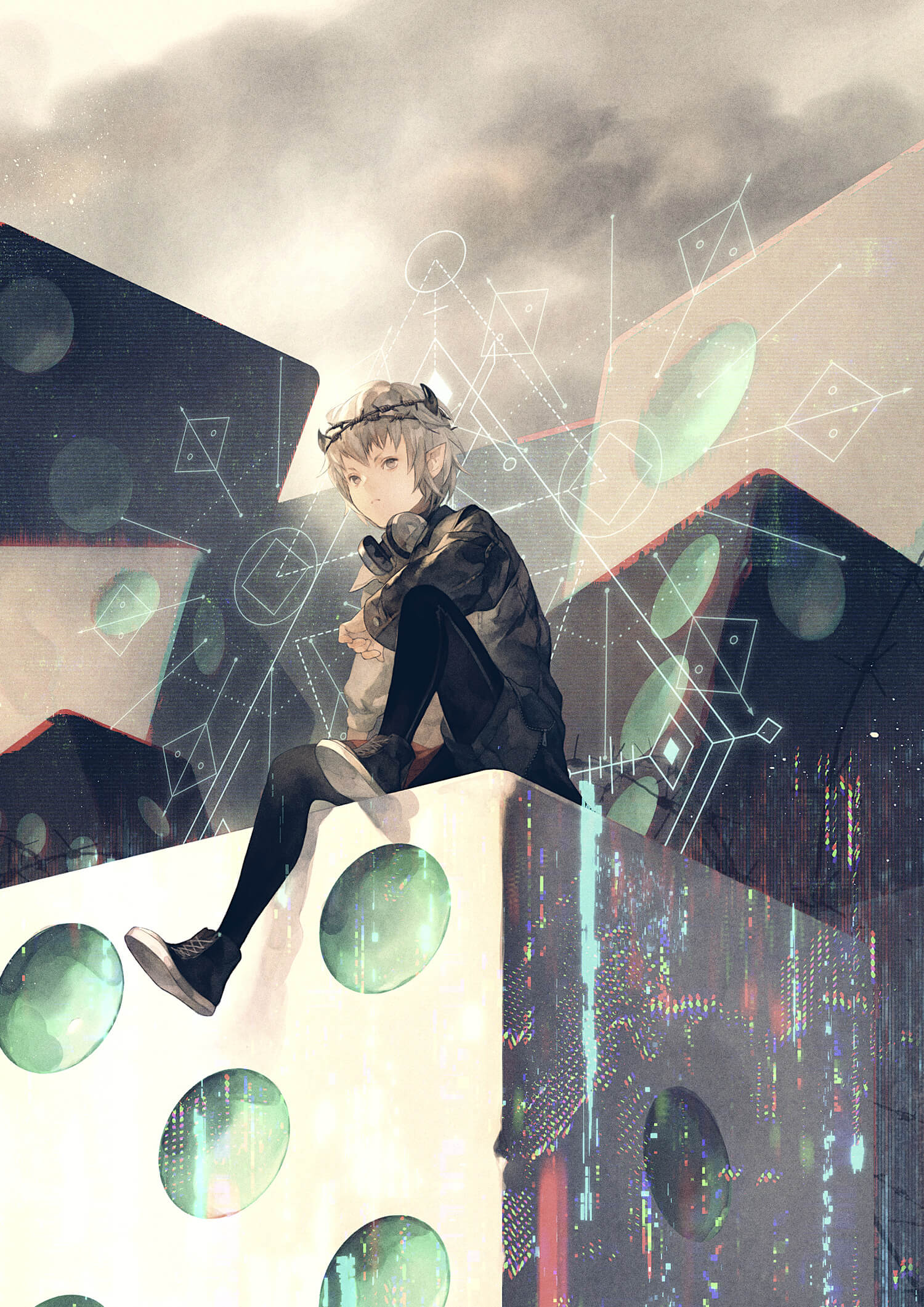 Who-ya Extended is a creator’s unit centred around 20-year-old vocalist Who-ya. They made their debut with Q-vism, which enjoyed immense success for such a new artist, clocking in at No. 1 on the iTunes charts in Japan as well as ranking as the most popular digital download on Amazon Japan at No. 1. The group have only release key visuals and have no plans to perform live, making them the talk of the scene as they continue shrouded in mystery. Despite being so mysterious, as soon as they released the Q-vism music video on YouTube, it skyrocketed to one million views in no time.

The opening theme for PSYCHO PASS 3 FIRST INSPECTOR is entitled Synthetic Sympathy and can be heard in the first promotional video for the upcoming film below.

Who-ya Extended said: “We are honoured for our second release to be used as the main theme for the movie following the TV anime series. As someone who loves the plastic outlook of the world that PSYCHO-PASS has, set in a near future, we worked tirelessly to create a song that continues to live up to the franchise. I believe what we have created will pierce the core of people who listen to it like a flash of lightning […]”