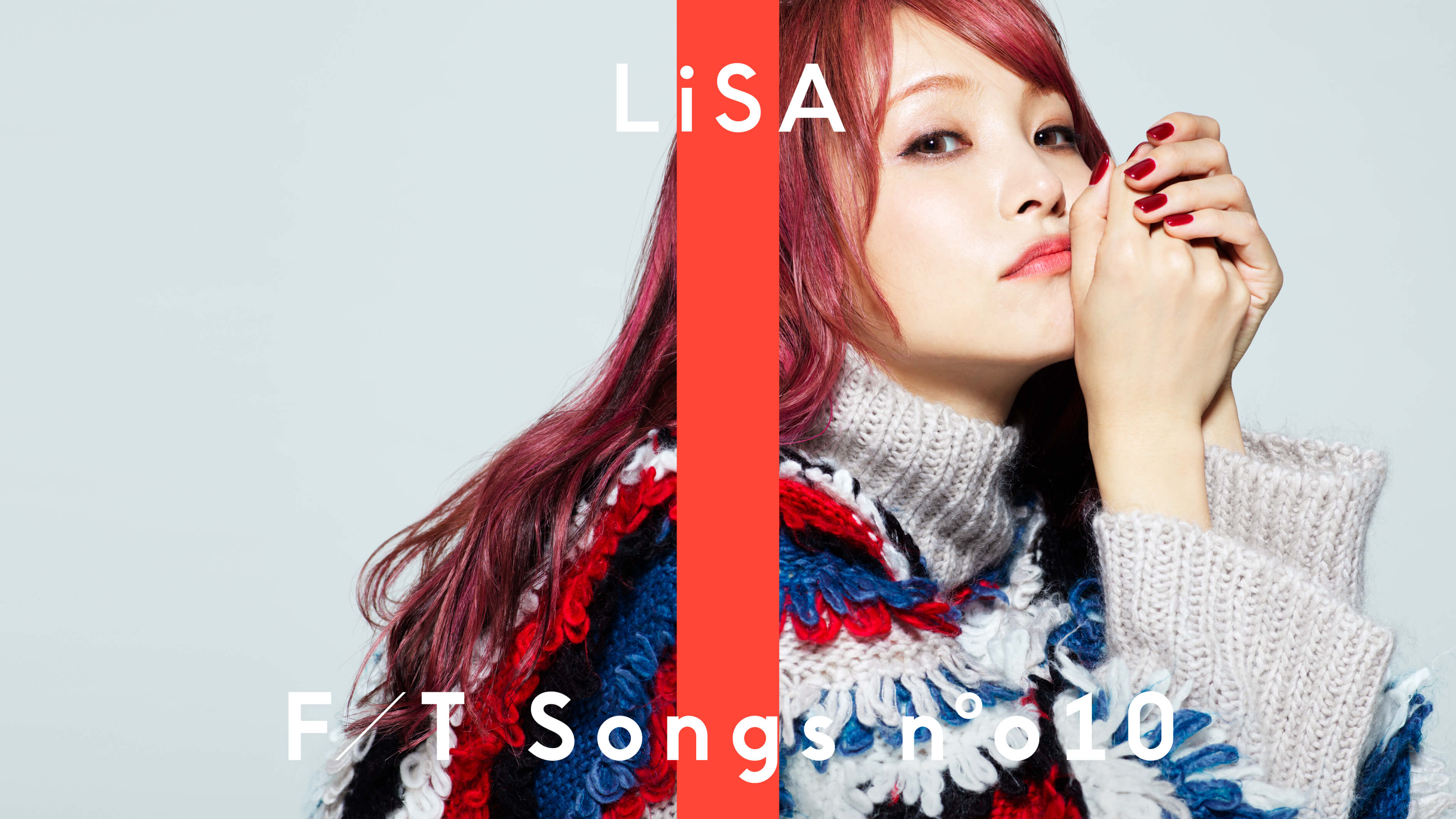 Having recently opened on YouTube on November 15, THE FIRST TAKE just dropped their 10th video which features anisong singer LiSA once again. LiSA’s previous session saw her perform Gurenge which was viewed over 3 million times in just the first week. The view count is currently at 7.5 million and still on the rise. In response to the video, comments such as “It gave me goosebumps” and “I got a bit emotional” were all over social media. LiSA will be returning to the show again to perform her emotional song “unlasting” which was released on November 12.

THE FIRST TAKE is a new channel where each episode sees a famous artist perform one of their hit songs all in one take. In doing so, the channel aims to deliver a more authentic and organic perspective of the featured artist and their song, opening a whole new level of excitement to fans. The hype of being able to thoroughly enjoy the raw talent of your favourite artists in a high-quality 4K video is unimaginable. The channel will continue to feature a range of artists and add new content. It is on the way to becoming a go-to music channel for discovering your favourite artists. If you’re a fan of Japanese music, make sure to subscribe to the channel to catch your favourite artists.

The plain white room allows the audience to fully focus on LiSA’s passionate singing, her expressions and flawless vocal control. Her new performance is sure to give you exciting chills.