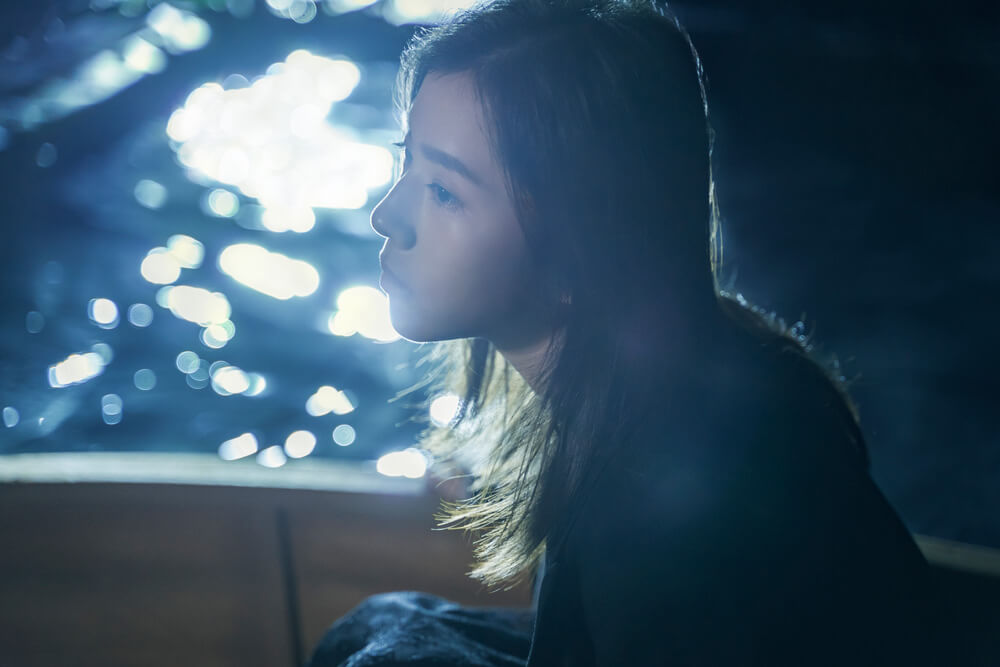 Popular anime Fate/Grand Order – Absolute Demonic Front: Babylonia, which broadcasts every Saturday from 23:00, has just unveiled the key visuals for season 2’s new ending theme song which was performed by milet. The new ending theme song is called Prover and there is a chance to hear it in the anime’s second promotional highlights compilation video Sōshūhen 2 Tamashii no Tatakai, which will be dropped on December 28. 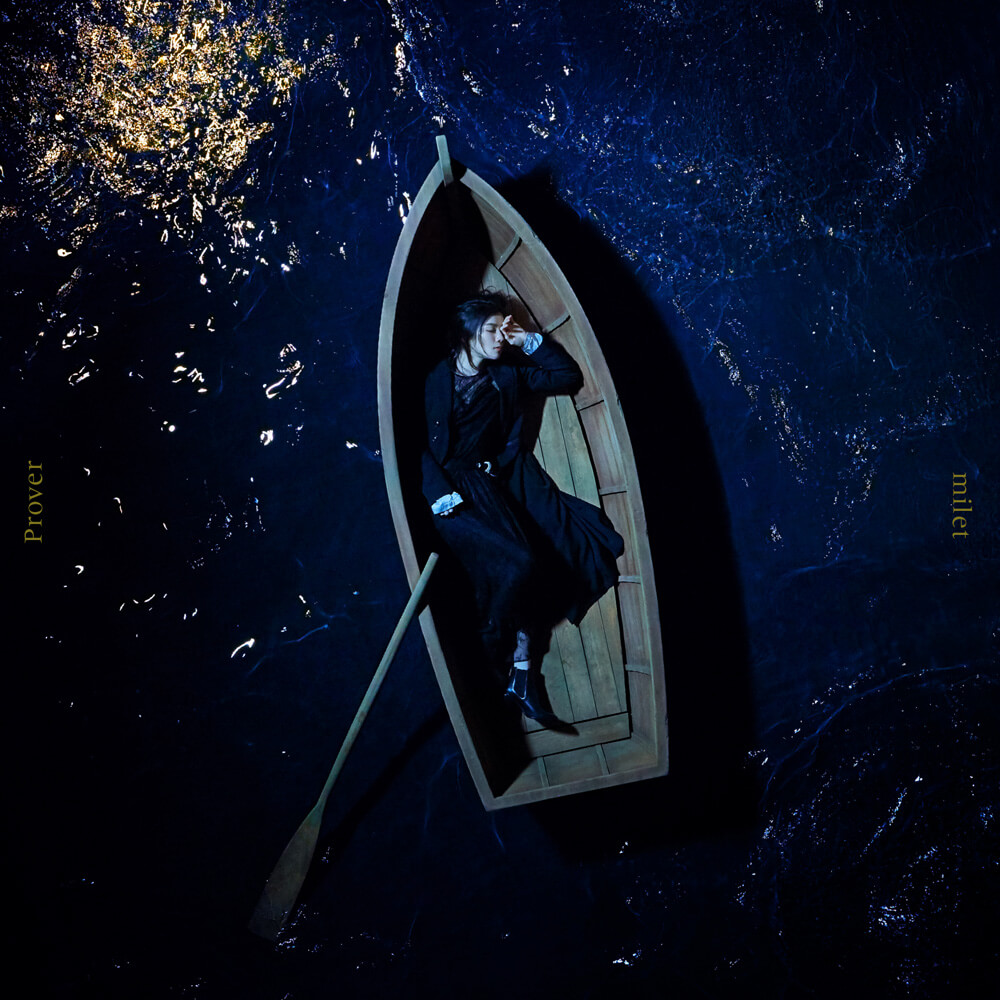 milet’s song inside you, which was released in March 2019, became a prize-winning theme song, earning the Tokyo Drama Award of 2019. milet recently sprung up as a new artist and is now becoming more and more widely known. You can hear the Fate/Grand Order’s season 2 ending theme song performed by milet in the upcoming promotion video. 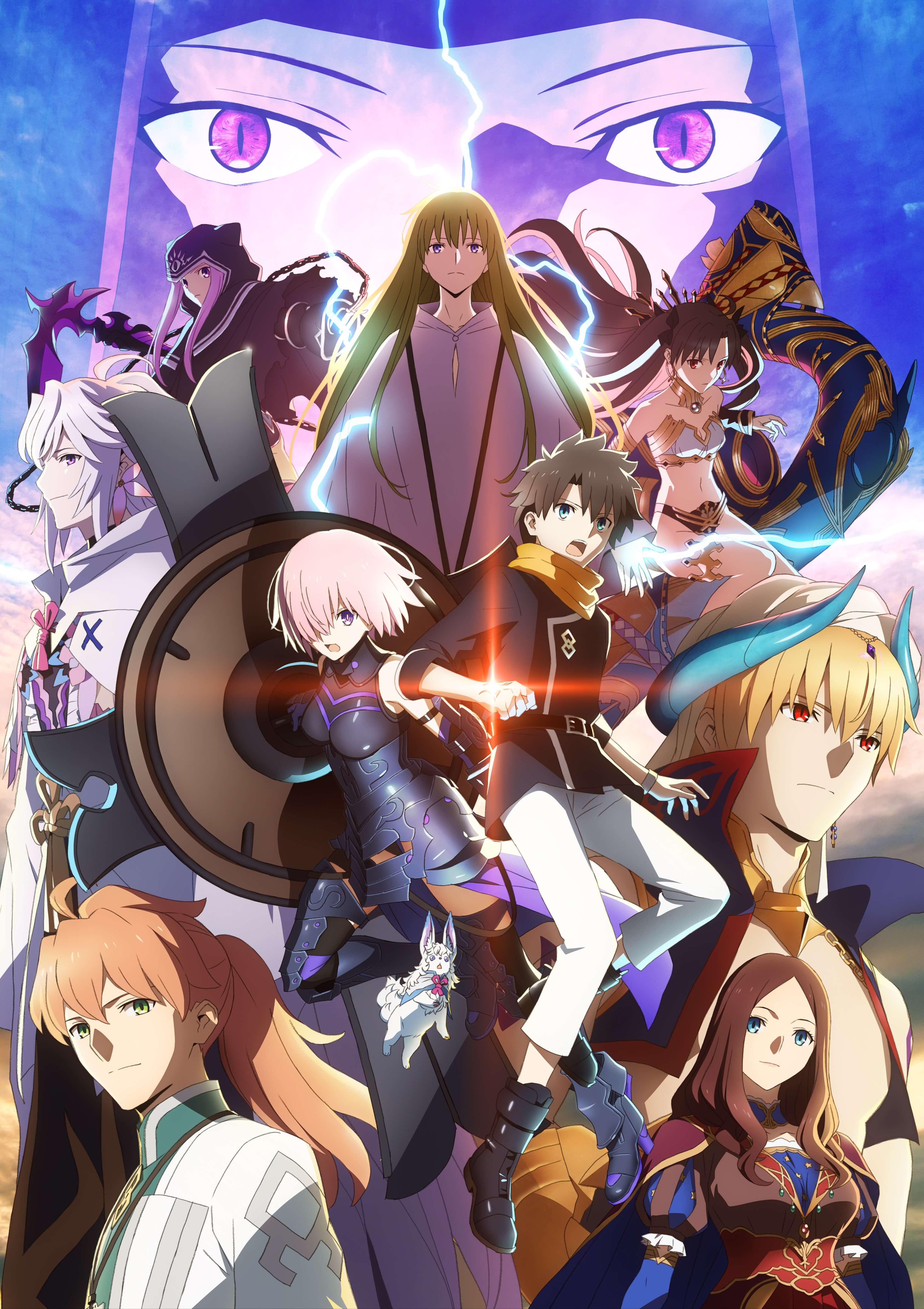 The release of a small snippet and summary of episode 12 Ou no Shi (Death of the king) which is set to premiere on January 4, 2020 has also been announced to whet our appetites even more for the new season.

A Statement by milet

I’m the singer of the season two ending theme song for Fate/Grand Order – Absolute Demonic Front: Babylonia. I just cannot express how happy I am to have actually contributed to a series that is not only deeply rooted in our culture, but so many people, including myself, have loved endlessly. This song is dedicated to all FGO characters who are fighting for their lives. I, along with other Fate fans, will always be absorbed in the fascinating world of FGO. I hope this song helps us to get even closer to the series.

Currently available on a number of popular channels

・Hokuriku Broadcasting: Every Saturday from 01:55

*Broadcasting and livestream times are subject to change.