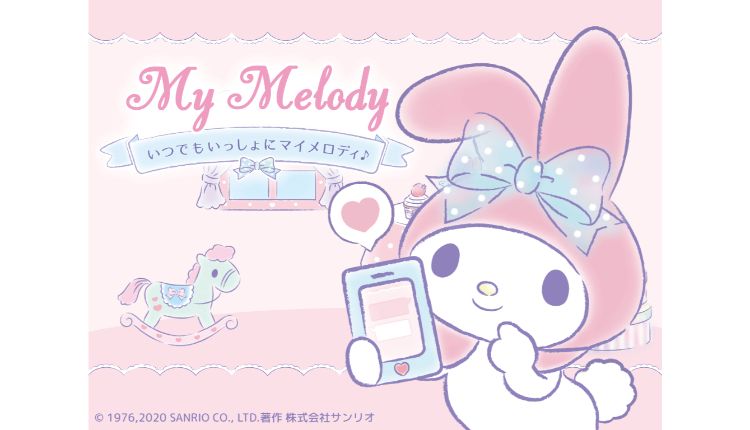 My Melody’s birthday was yesterday (January 18), and in the run up to it, Sanrio released a new smartphone app on Friday named “Itsudemo Issho ni My Melody” (Together Always With My Melody). Described as a “healing app,” the app is My Melody’s way of cheering on those who are working hard every day; it continues her support of healing people on Twitter and radio with her personality.

This app was developed together with fans, with 300 of them participating in a questionnaire for it. It has three major functions including “Text Chat,” “Schedule,” and “Alarm,” all of which incorporate everybody’s favourite bunny.

Receive texts from My Melody with Talk Chat 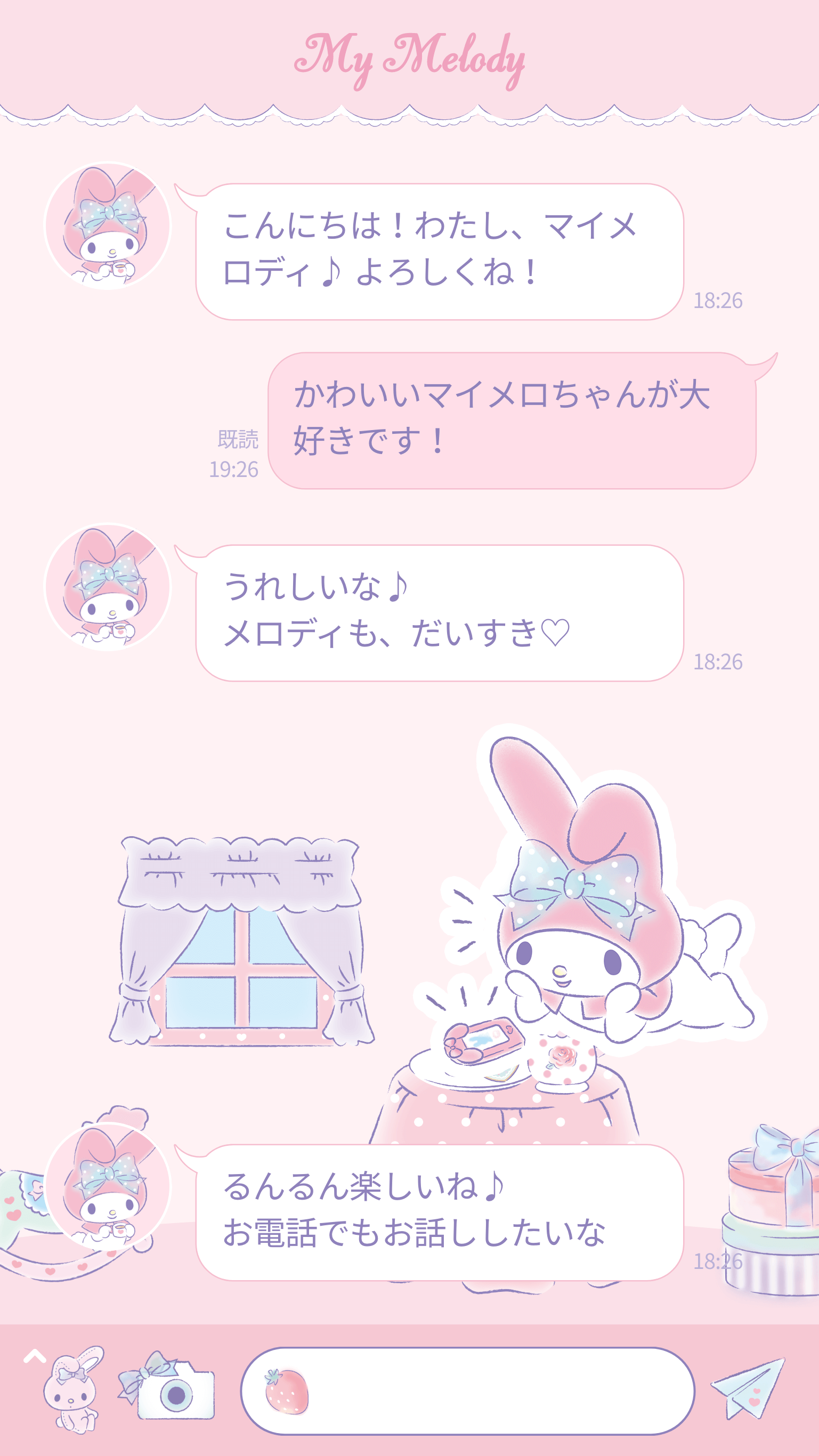 The Talk Chat function enables you to chat with My Melody via text messages. Replies are given 24 hours a day, so you can send her a text at any time, whether it’s idle chit-chat or telling her a secret you can’t tell anyone else. Whatever it is you want to talk to her about, her words are sure to leave you feeling warm and fluffy. 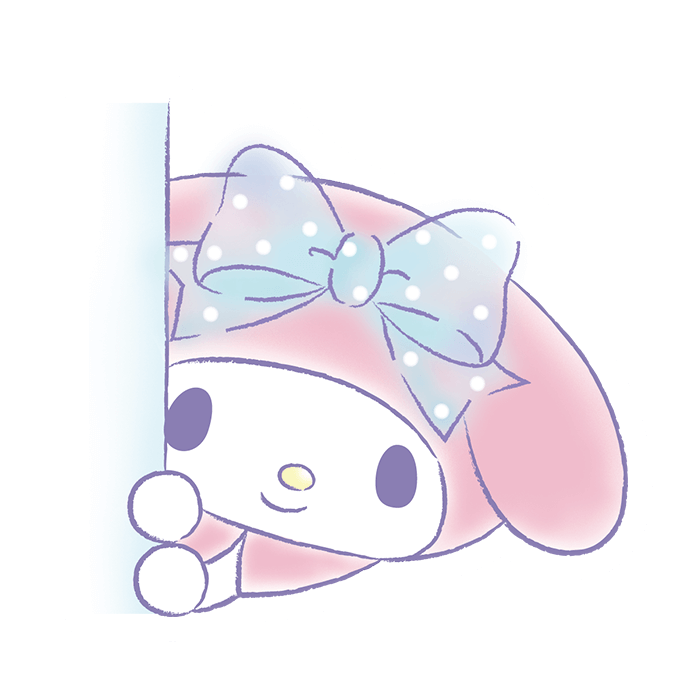 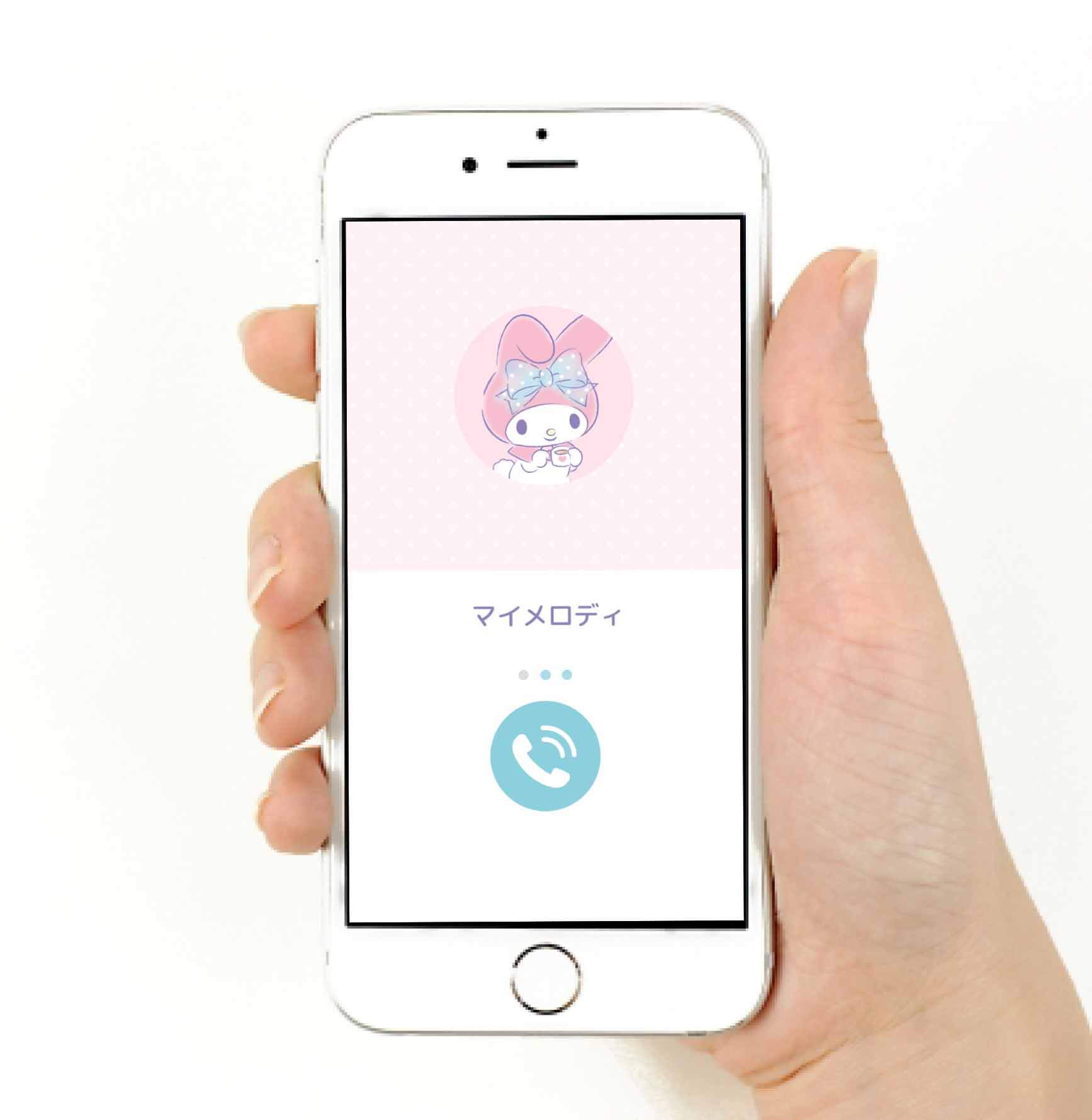 The messaging service has 12 special stamps which can only be used on the app. If you send a certain stamp, you’ll even receive a call from My Melody. You can also customise the chat backgrounds as you please.

My Melody keeps your days organised with the Schedule

Using the app’s cute calendar, you can enter your schedule for each month. 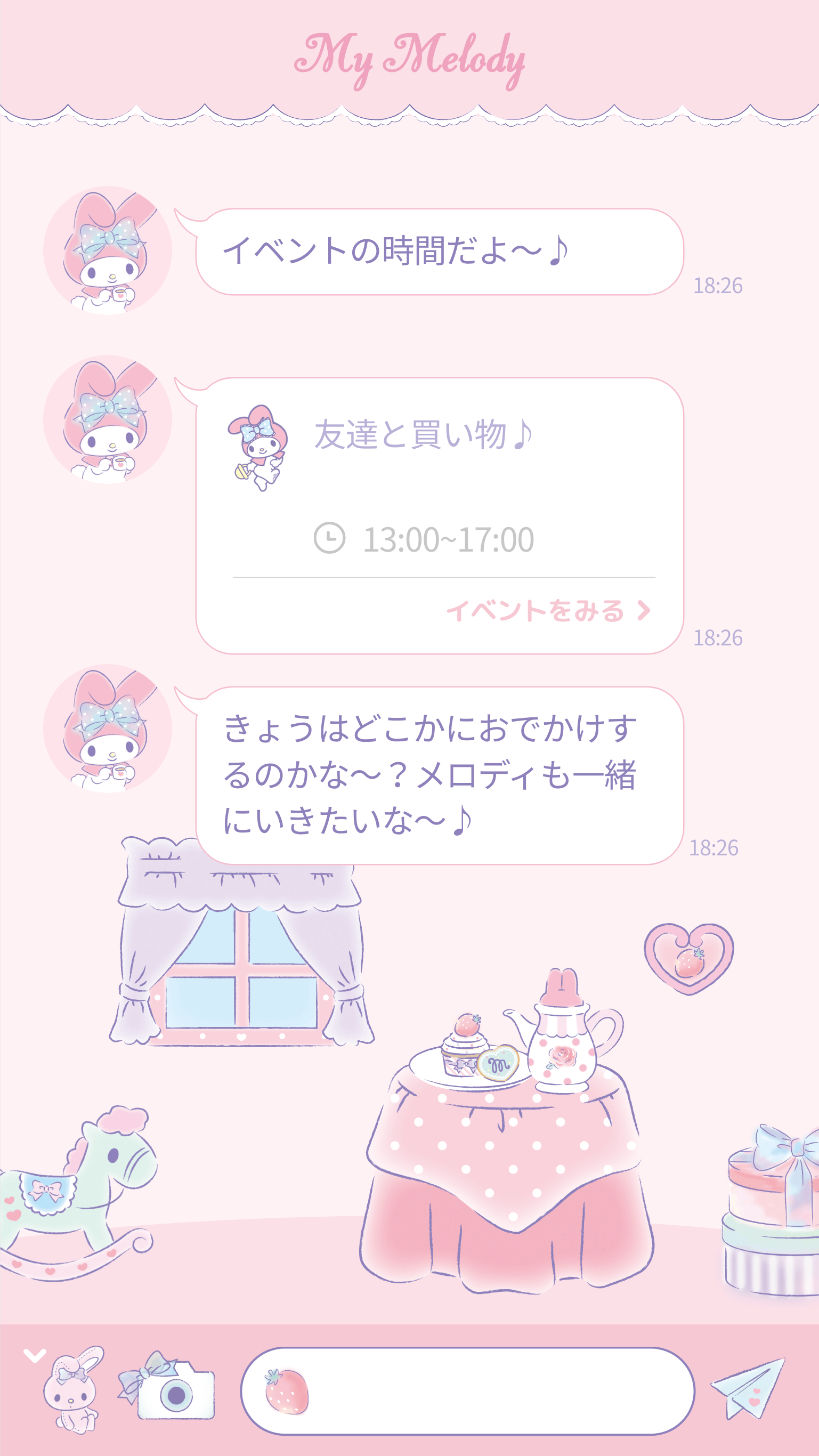 My Melody will even send you reminders of upcoming plans in the chat too, even if the app is closed, so you won’t miss a thing. 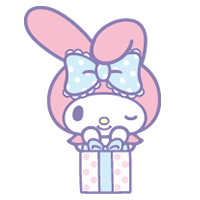 There are 10 “Schedule Seals” you can use depending on what kind of reminder you are setting. Depending on which seal you use, My Melody will send you a different message. Setting a schedule has never been so much fun! 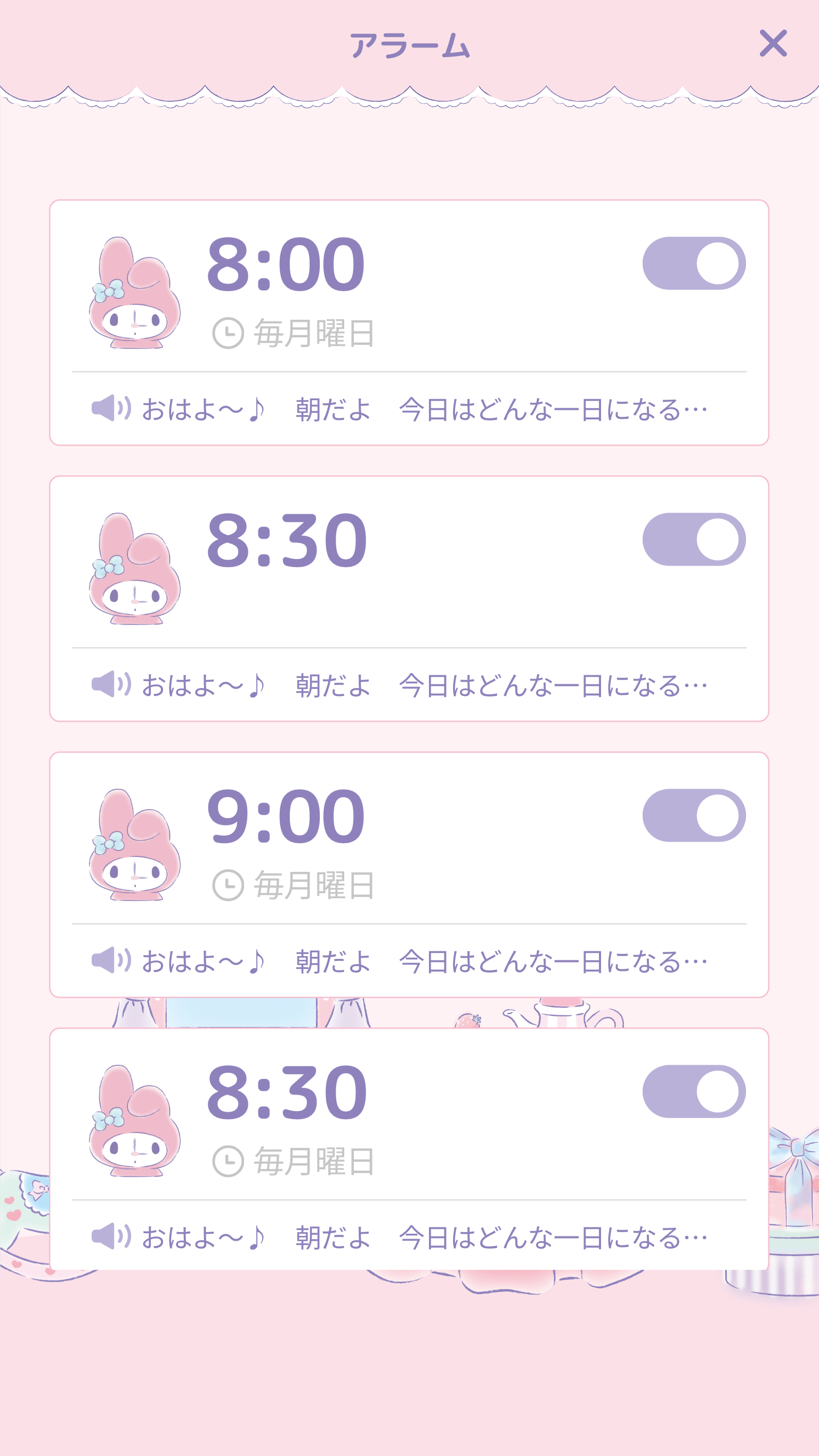 The Alarm function makes use of My Melody’s voice, which is sure to support you during your busy days. There are six voice functions you can set, from waking up in the morning to break time and more.

Additional convenient functions to be released in the future

More functions are set to be released in the future, including the Weather function in March which will have My Melody informing you what the weather will be like outside. If you ask her about the weather in the chat room, she’ll tell you the weather type, temperature, and more to help you prep for each day. 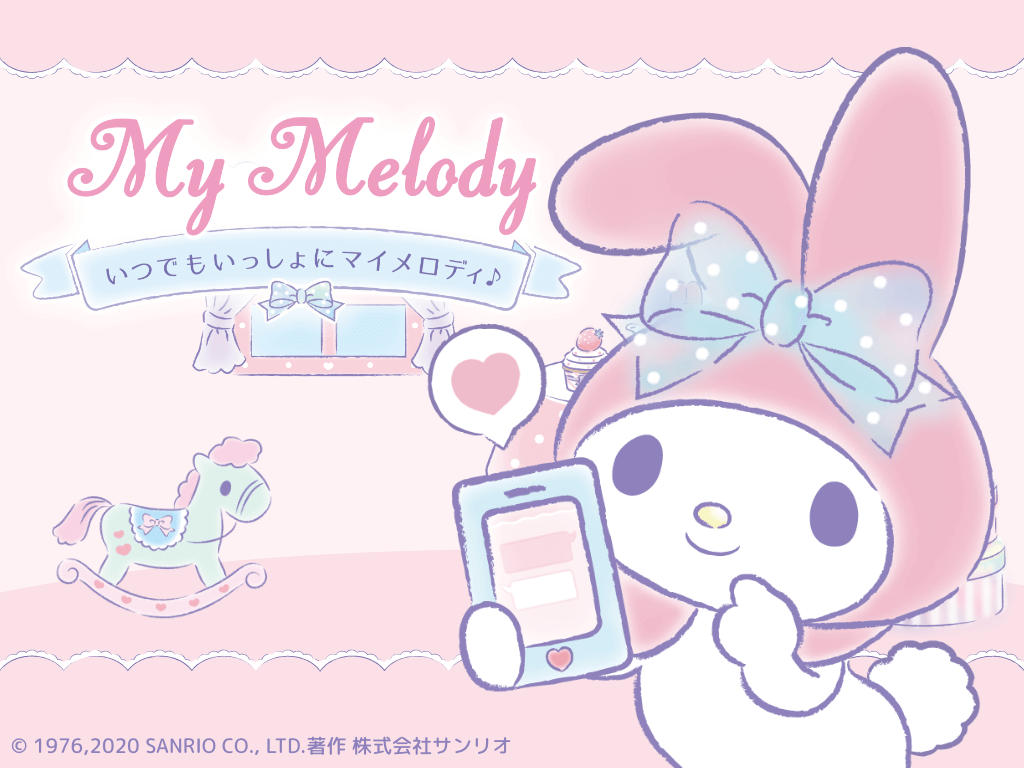