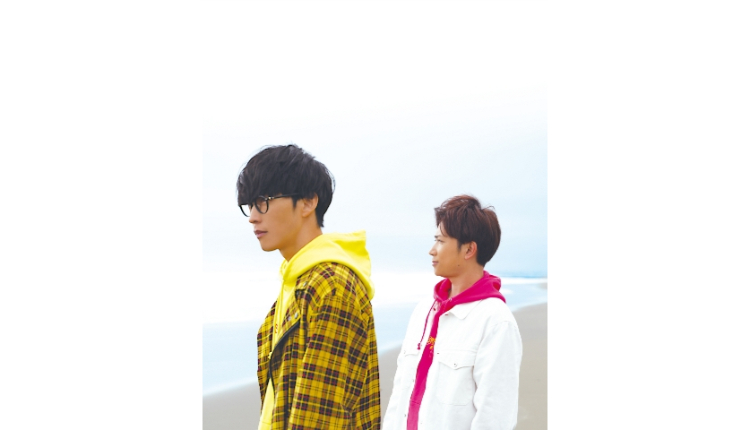 OxTーthe music duo formed by Masayoshi Ōishi and Tom-H@ckーwill release their new single Everlasting Dream on CD on February 5. In the run up to its release, the song, which is being used as the current ending theme for the ongoing TV anime series Ace of Diamond II, is now available early on download and streaming services.

A music video produced by Sou Yasui was released on Monday. It features Ōishi and Tom-H@ck living out harmonious lives. It also stars Ren Ozawa who played the protagonist Sawamura Eijun in the Ace of Diamond stage adaptation. Ozawa also voices Kazunari Miyoshi in the ongoing anime series A3! which Masayoshi Ōishi wrote the opening theme for.

Ren Ozawa said: “The music video was fun to shoot and be a part of! I feel relaxed watching OxT in the finished video. They’re adorable! The song is great too, the rhythm flows right through me. The lyrics are wonderful too, they give me life, like ‘I’m gonna do it!’ This song really is the best, I want use it to cheer me on everyday! It’s the perfect song to wake up to. I think I’ll be able to start each day fresh!” 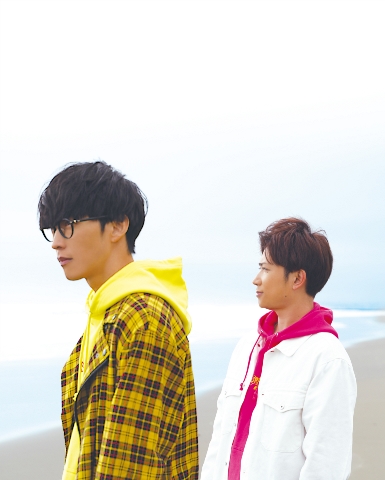 OxT are set to perform alongside male singer Wolpis Carter at EX THEATER ROPPONGI on February 6, 2020 for “uP!!!SPECIAL BANQUET vol.2 projected by Live Natalie.” They will perform at ElectricLadyLand in Osu the following day on February 7 for “SCK PRESENTS Nagoya Subculture Super Live!!!!,” at Morinomiya Q’s Mall Base in Osaka on February 8, and will hold a free talk and mini live performance at DiverCity Tokyo Plaza on February 9.