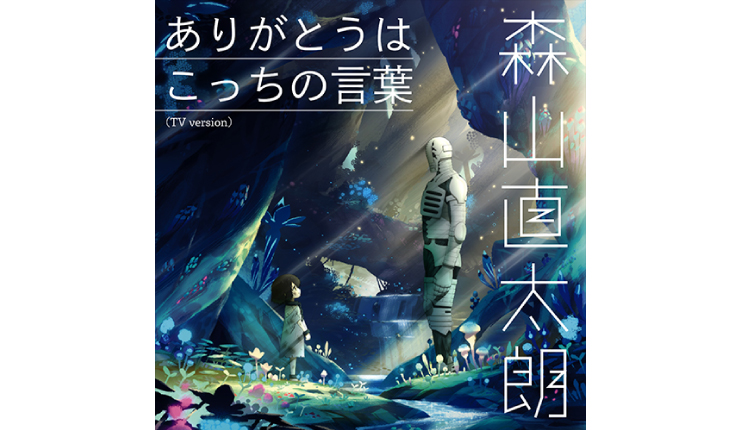 The opening theme Arogatou wa Kocchi no Kotoba by Naotaro Moriyama for the ongoing TV anime series Somali and the Forest Spirit is garnering much attention right now. The “TV version” of the songーthat’s the version edited for the anime seriesーwas released digitally in Japan yesterday.

To promote the song, a campaign is being held for fans of the anime series to sign up and receive some original Somali and the Forest Spirit prints. 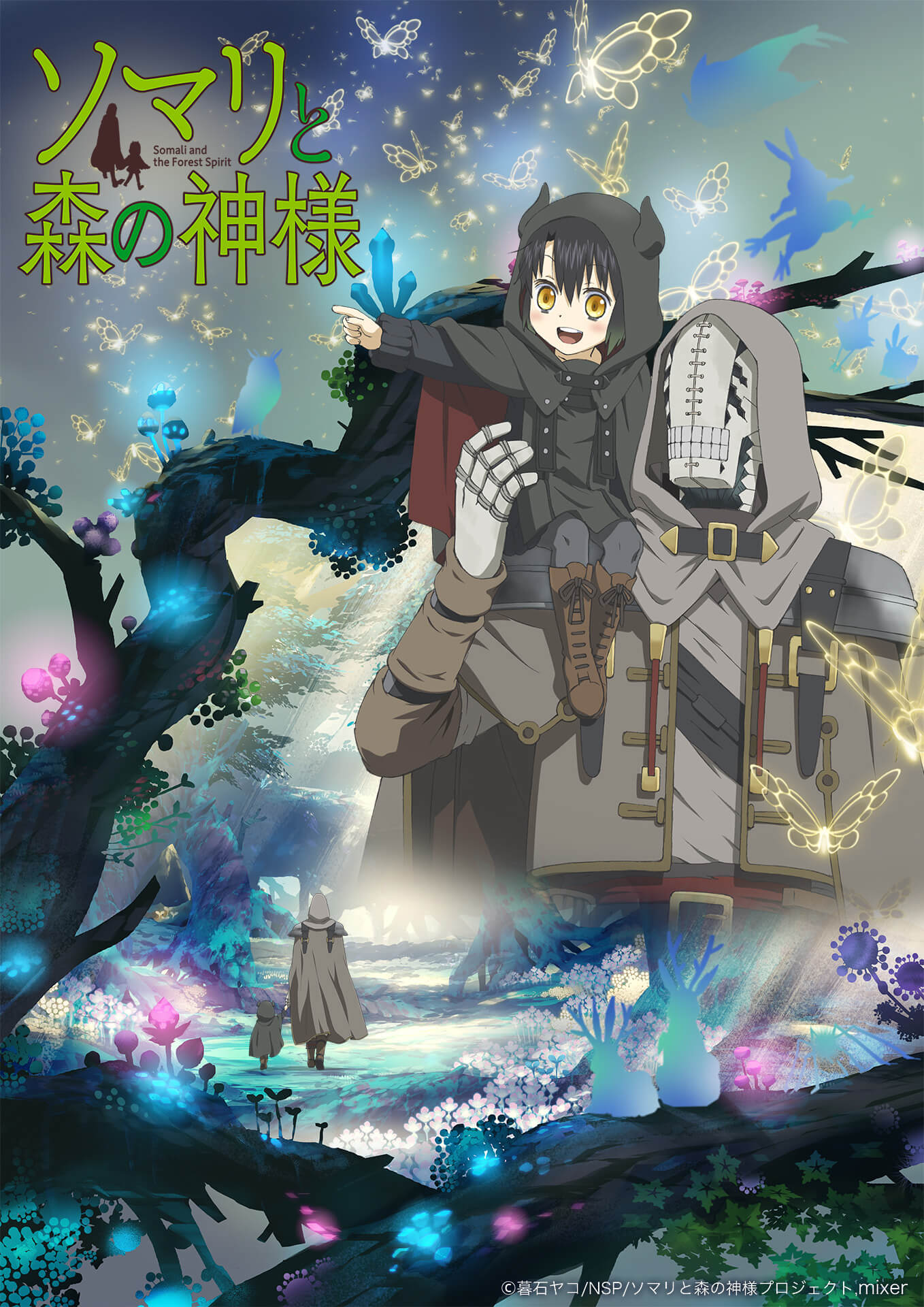 To apply, you need to purchase and download the TV version of the song from iTunes Japan or Recochoku. 5 prints will be given to everyone that downloads the song, and they’re different depending on which of the two music platforms you download from. 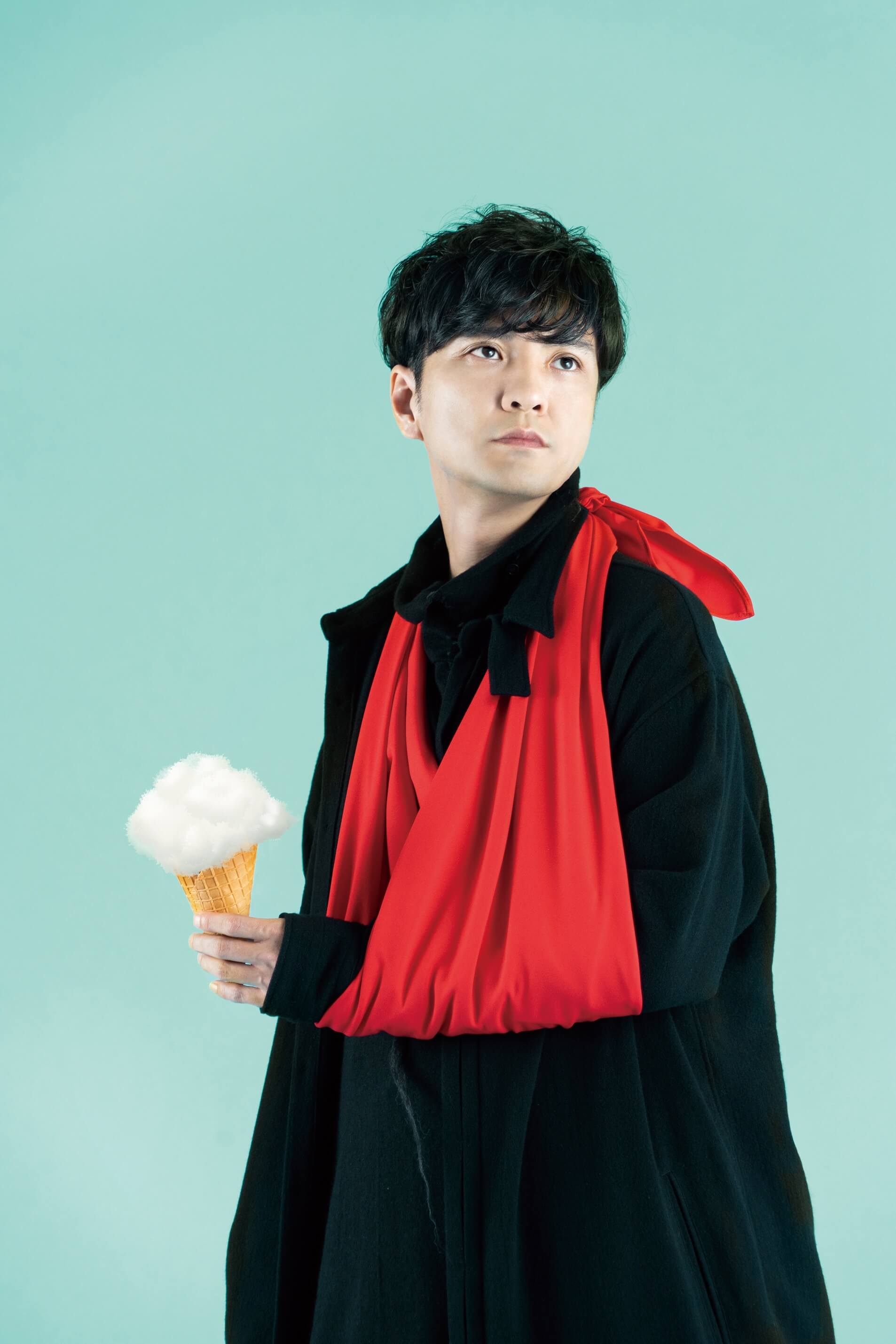 Episode 3 of the anime series aired on January 24. Both the series and the opening theme have received much love and praise, with the latter having won over the hearts of Japanese fans on social media, who have described it as making them tear up and being a perfect fit for the anime

Somali and the Forest Spirit