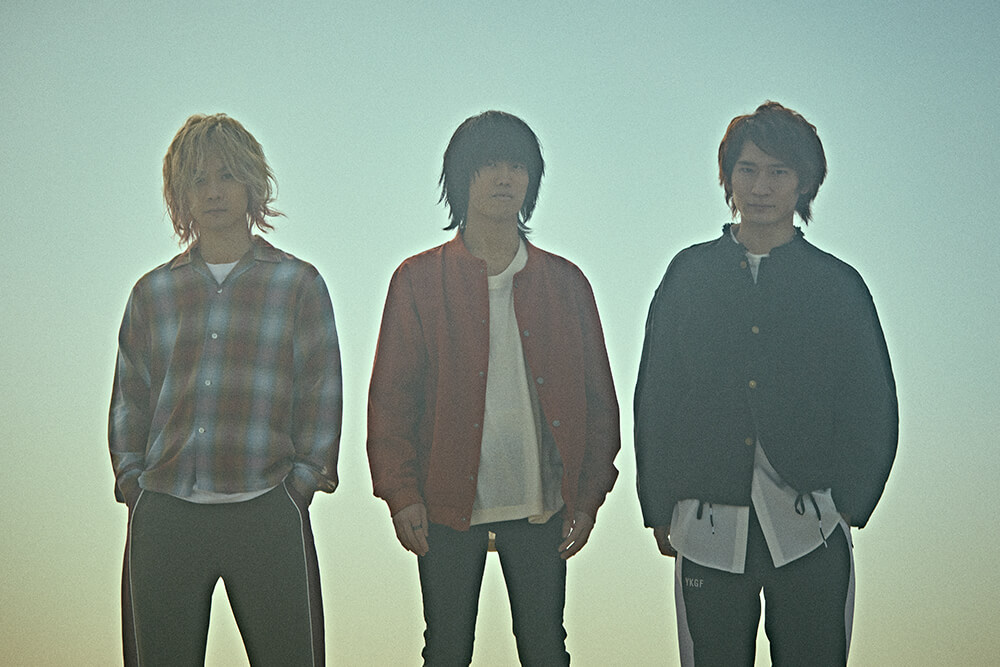 The new single PHOENIX from Japanese rock band BURNOUT SYNDROMES topped the anime charts on iTunes in Japan yesterday morning. The song was released digitally on January 24, 2020, ahead of the CD release which is set for February 12, 2020. 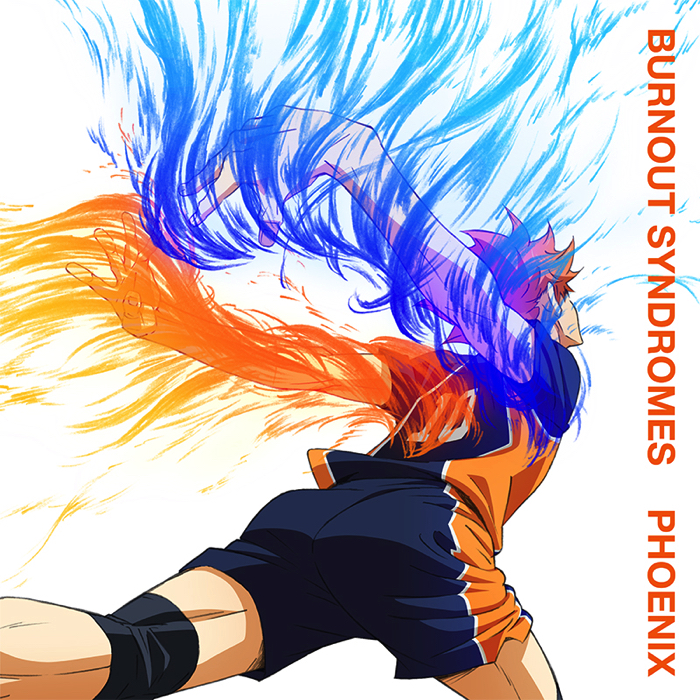 The song serves as the opening theme for the ongoing TV anime series Haikyu!! TO THE TOP and blew up on Japanese social media when it was released digitally on Friday last week.

PHOENIX also topped the singles charts of multiple platforms, placing BURNOUT SYNDROMES alongside multiple big artists, coming in at No. 5 on Recochoku’s Singles Charts, No. 2 on mora, and No. 5 on animelo mix, in Japan.

The track is BURNOUT SYNDROMES’ third song written for the Haikyu!! series, following from FLY HIGH!! and Hikari Are. 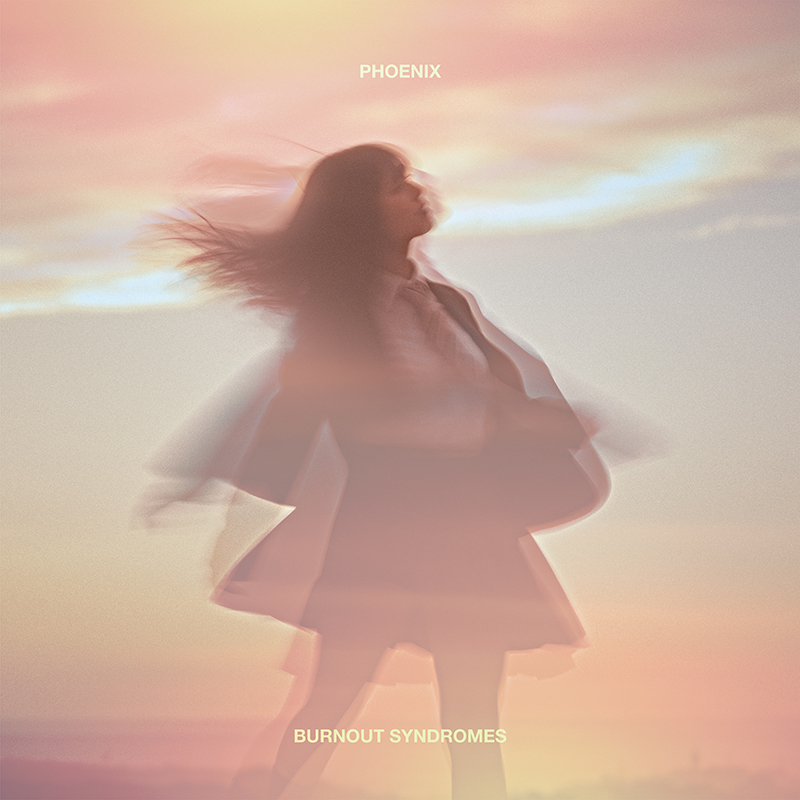 The band will release the music video for PHOENIX in February, when the song will also hit major digital streaming platforms.

Haikyu!! TO THE TOP