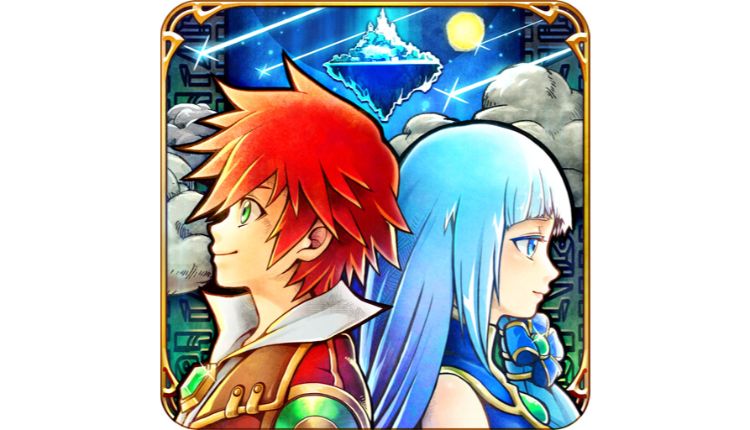 A new trailer released on Sunday revealed the artists set to perform the opening and ending themes for the upcoming anime series Shironeko Project: Zero Chronicle which is set to begin airing on April 6, 2020. 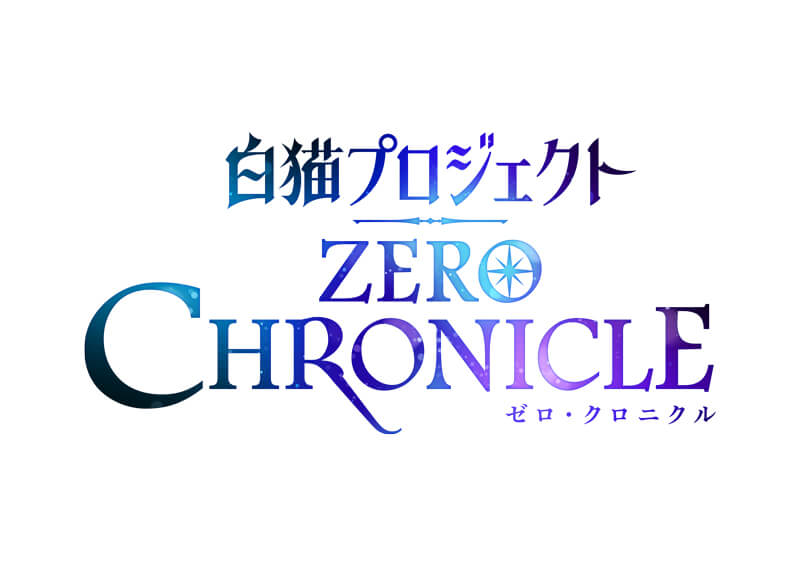 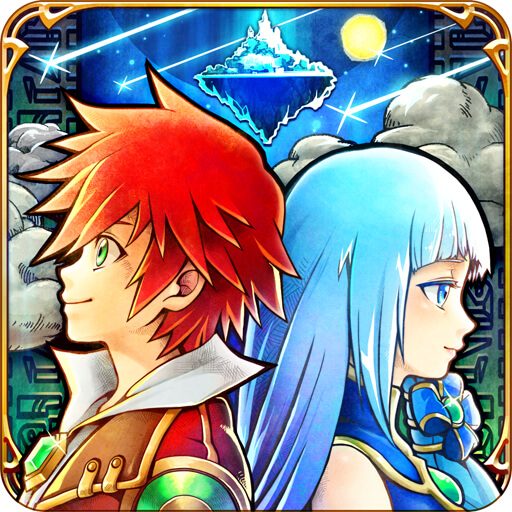 The series is an anime adaptation of the 3D action RPG smartphone game of the same name. 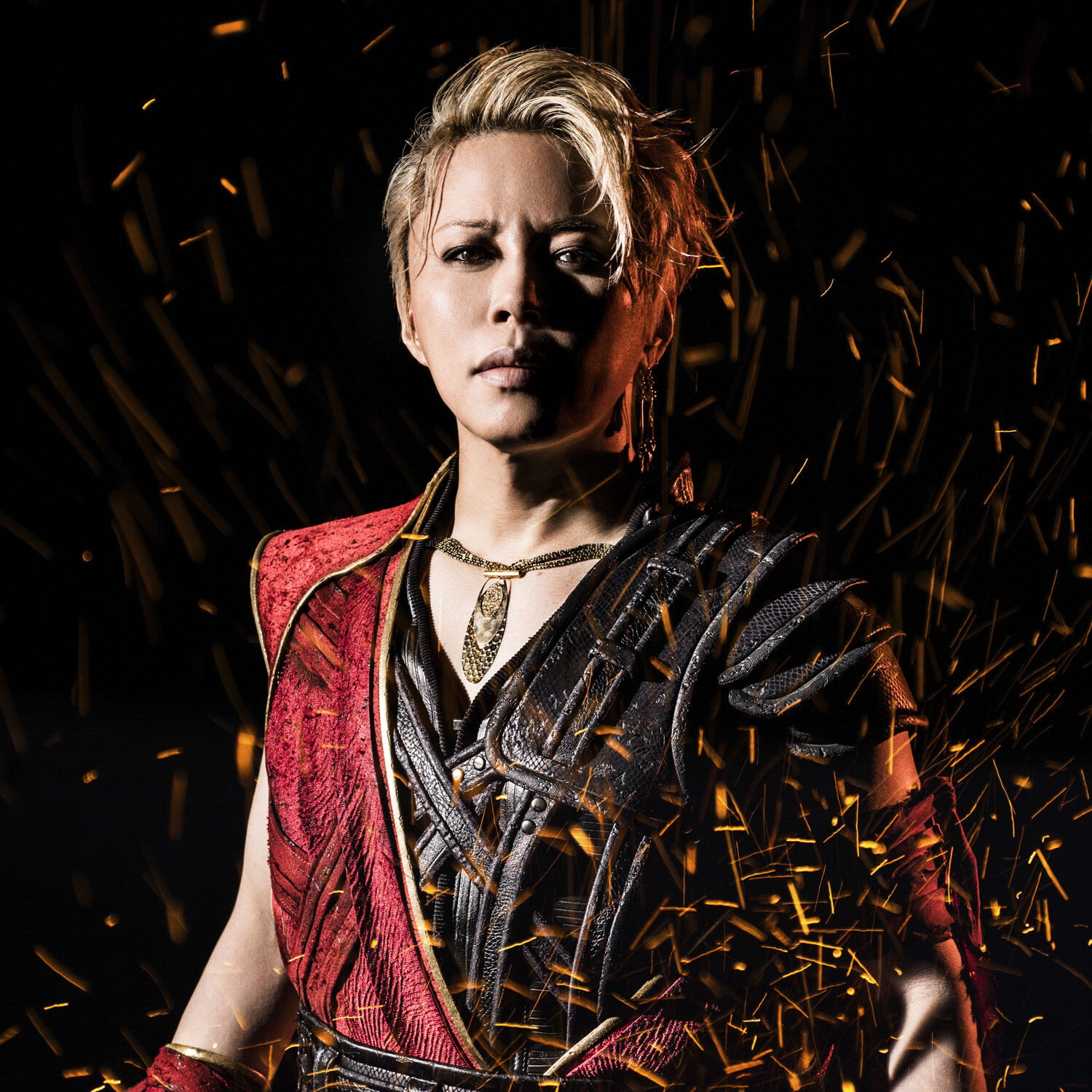 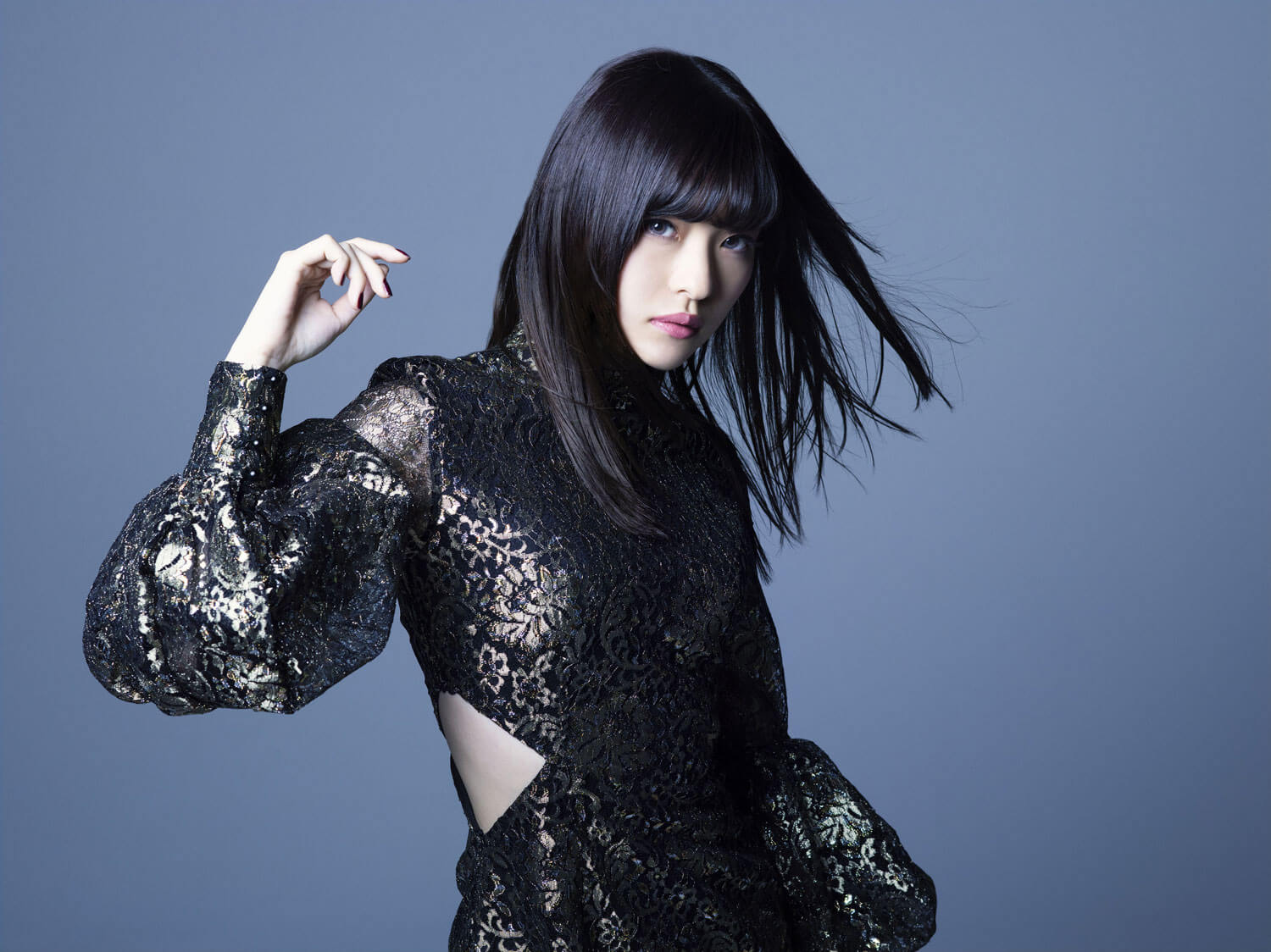 He will be joined by guest vocalist ASCA who is known for her hit single RESISTER which has over 100,000 downloads in Japan. Details on the song title and its release have yet to be announced, but the song will cover the drama between the series’s main characters, Prince of Darkness and Queen of Light Iris.

Rei Yasuda will perform the ending theme song through the dark. Yasuda announced the release of her third studio album Re:I recently, which will hit shelves on March 18. through the dark is being produced by Japanese-Korean record producer and songwrite Jeff Miyahara who has worked with numerous high profile artists including Namie Amuro and Girl’s Generation. 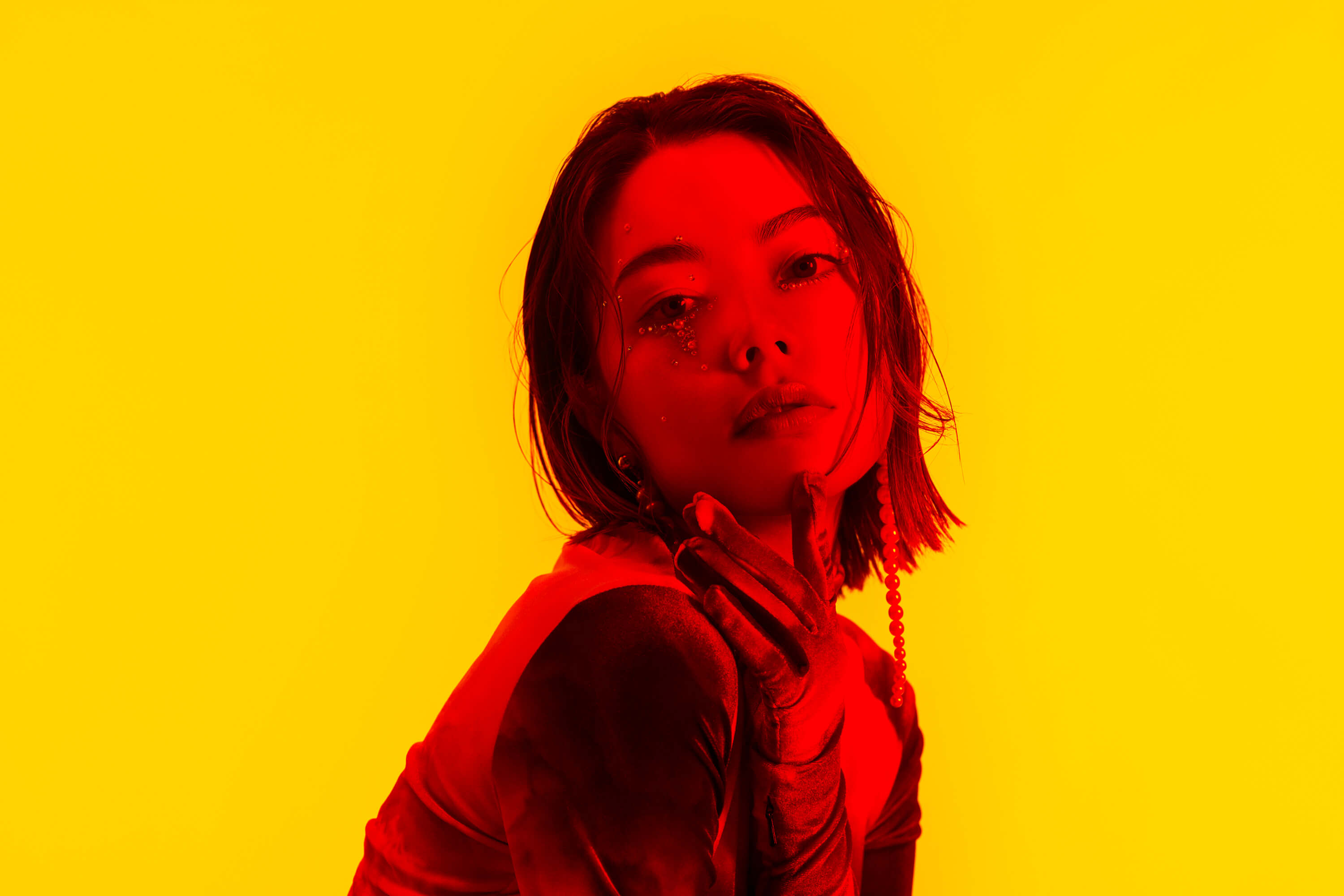 Speaking about the ending theme, Rei Yasuda said: “What is it we can we do for the person we love? I tried expressing these mixed and strong emotions with the themes of light and dark. Love is made up of these two strong forms of love. It’s something that no one can touch, and if you have it, you can make it through any kind of darkness. I really believe that.”

She continues: “I wrote the song about going through hardships to want to do something to protect the person you love, even if you don’t know what someone with such a faint light as yourself can do. It’s a powerful and straightforward feeling that I’m sure everyone has deep instead their heart.”

Details: Song name and release date TBA (As of posting this article)

Rei Yasuda – “through the dark”

Release Date: TBA (As of posting this article)