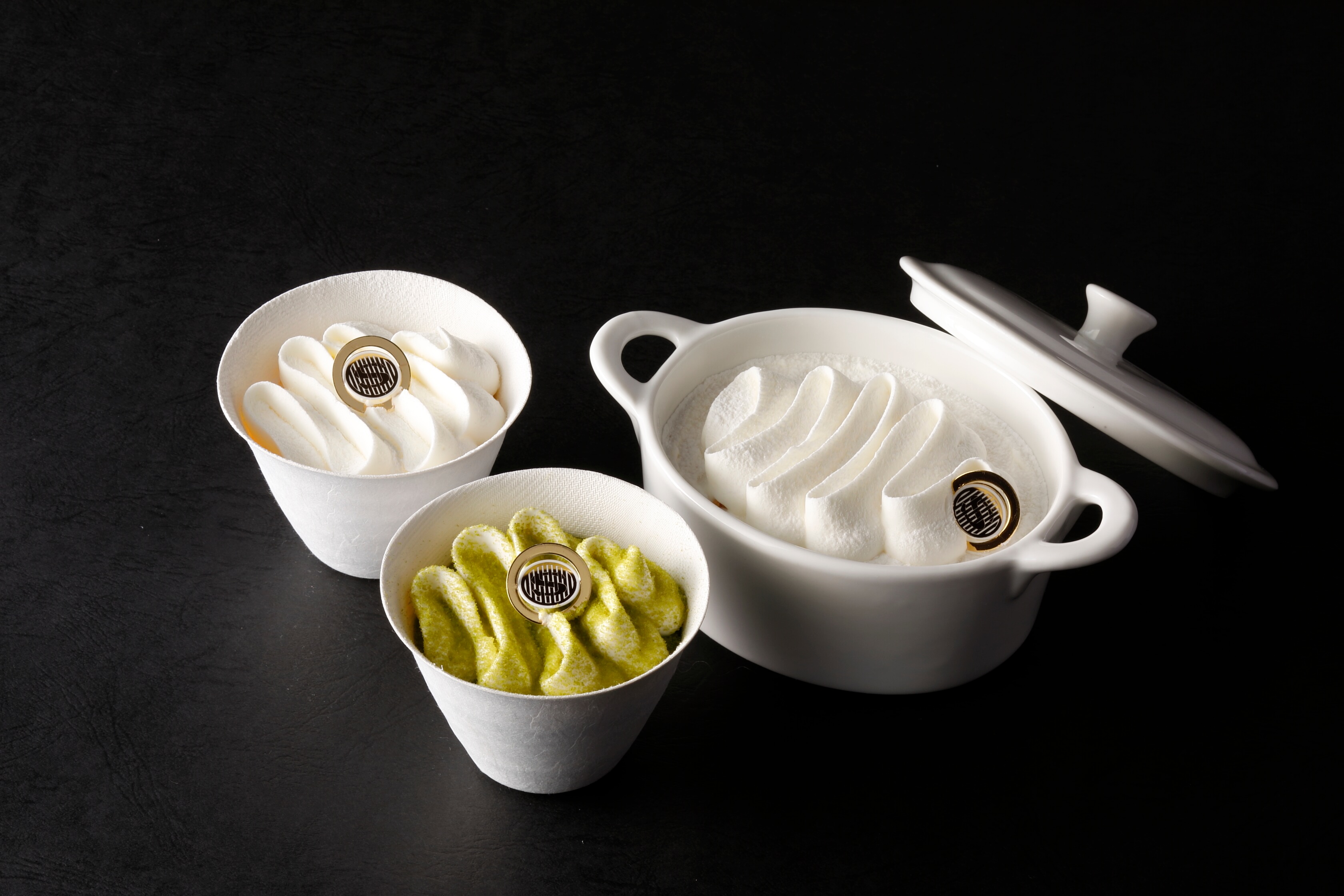 If you’re travelling to Japan and will be getting off at Haneda Airport, you’ll want to head to Shiseido Parlour where they will release two new confections on Saturday February 1. Exclusive to this branch of the confectionery company, the two new items on the menu are the mini matcha cheesecakes and the fromage chocolate.

With the matcha flavour of Shiseido Parlour’s popular cheesecake, you can pick two items from five to include with your cheesecakes, which are packaged individually making them a great gift. The fromage chocolate is a rich and raw cake make with cream cheese and white chocolate. With these two new delights,  you can enjoy the flavours of Ginza when you arrive at or leave the airport. 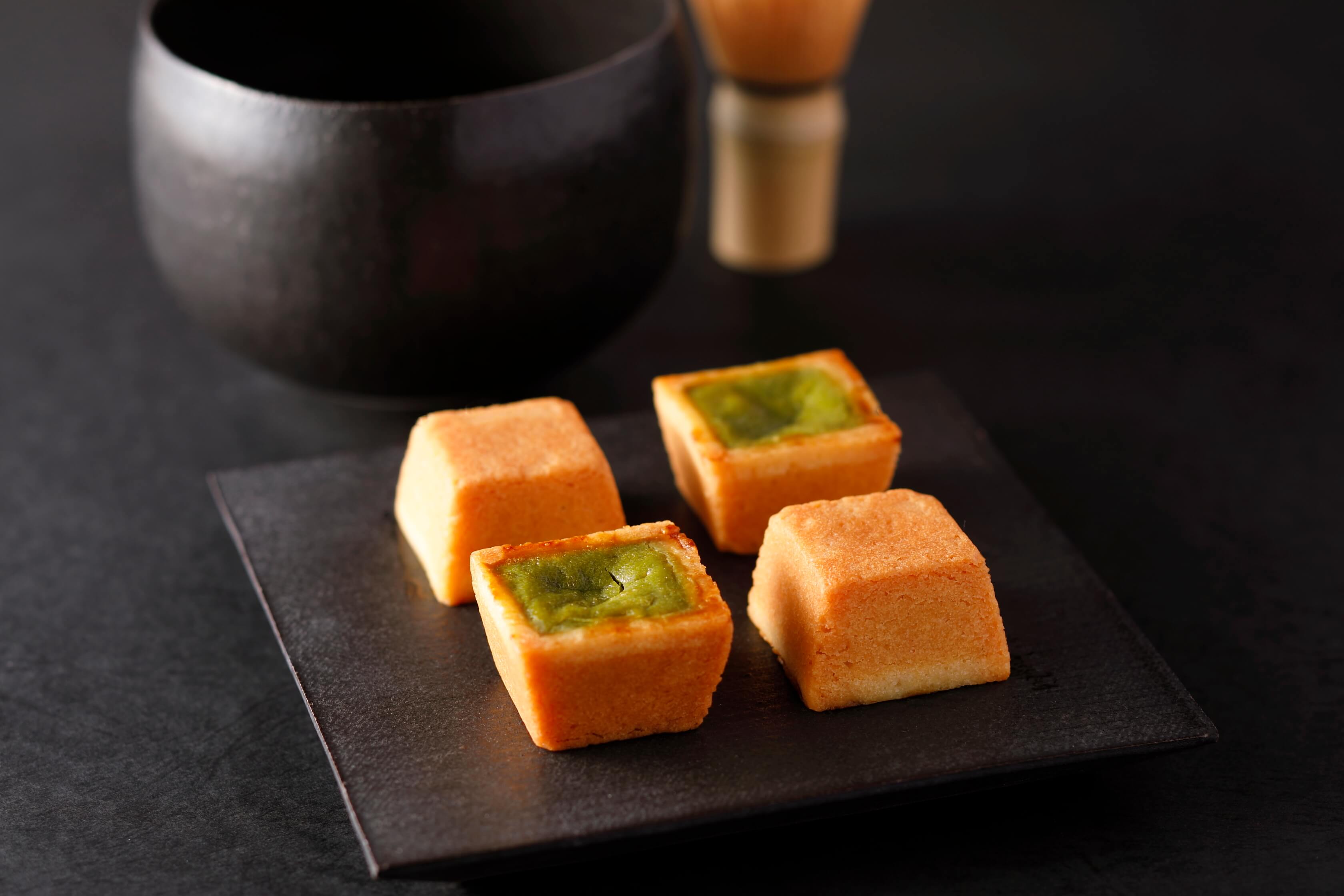 The rich cream cheese is from Denmark and is laced with a matcha paste that’s made from Uji matcha in Kyoto. The biscuit is made from wheat flour, and enjoys a fragrant matcha smell. A harmonious flavour profile between the full-bodied cream cheese and the smell of the matcha. 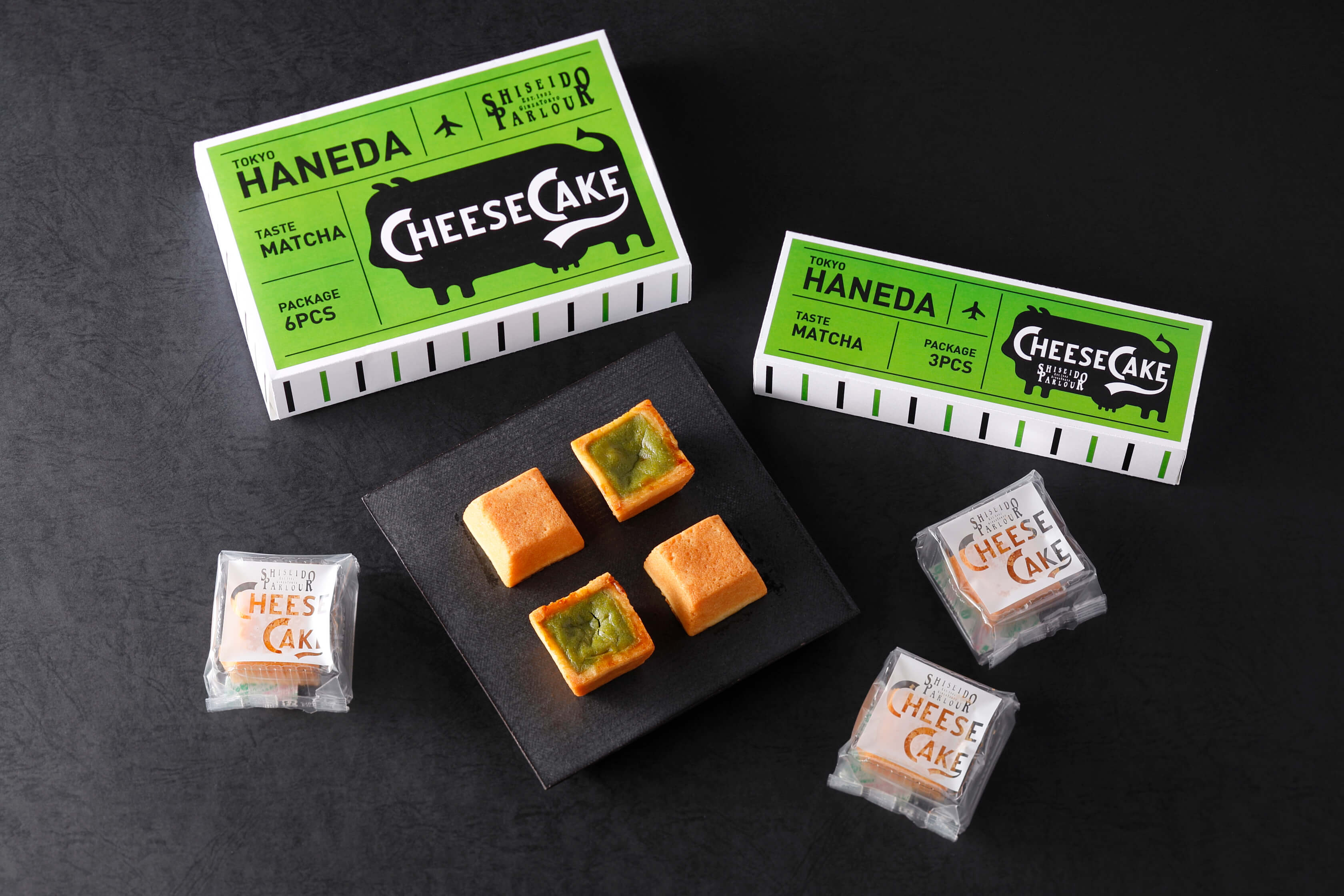 The cute packaging features Shisei Parlour’s classic cheesecake box with their iconic cow. It’s matcha green and has the exclusive Tokyo Haneda branch written on it.

Choose between the soft and sour shanty fromage or the rich white chocolate cream cheese fromage. 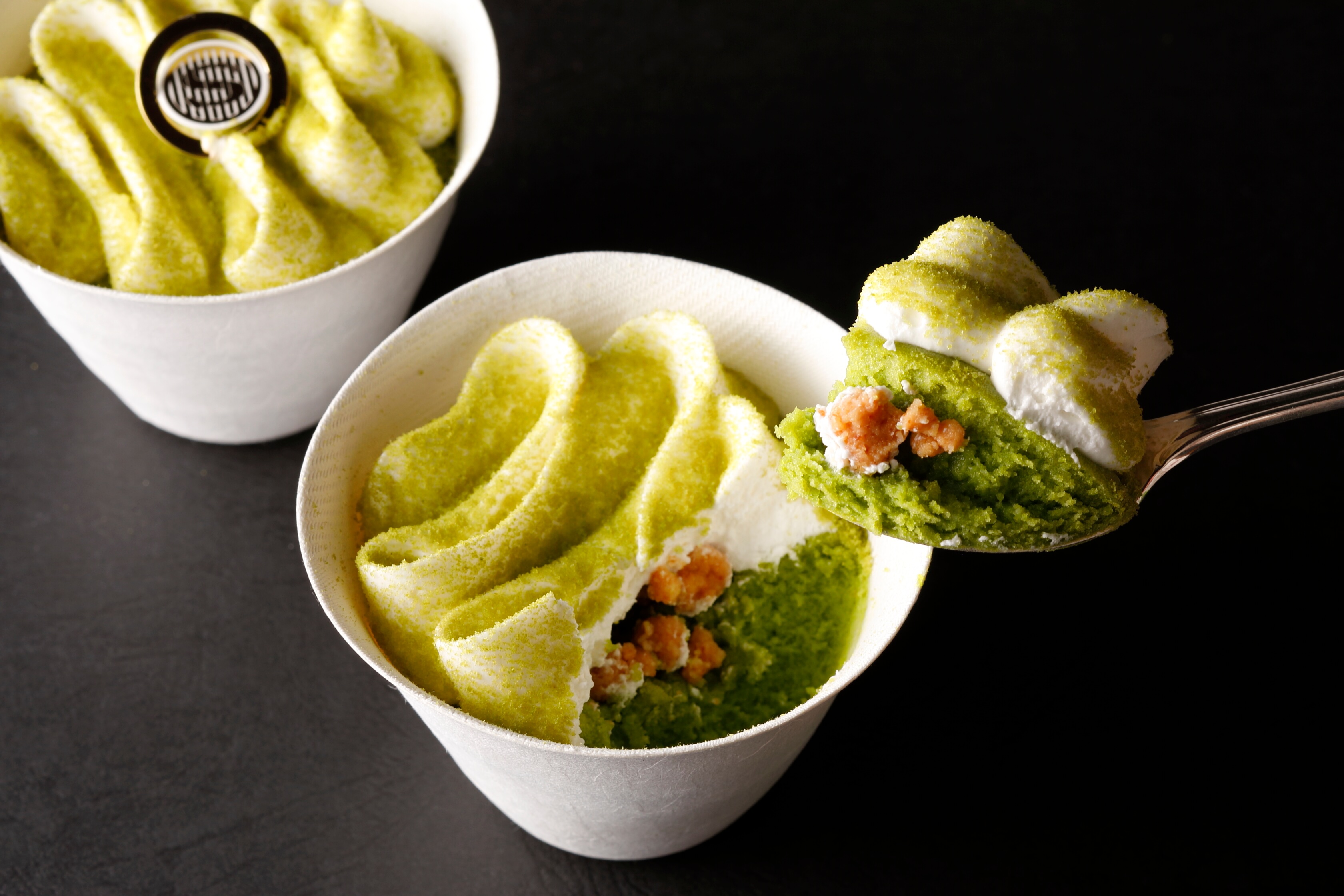 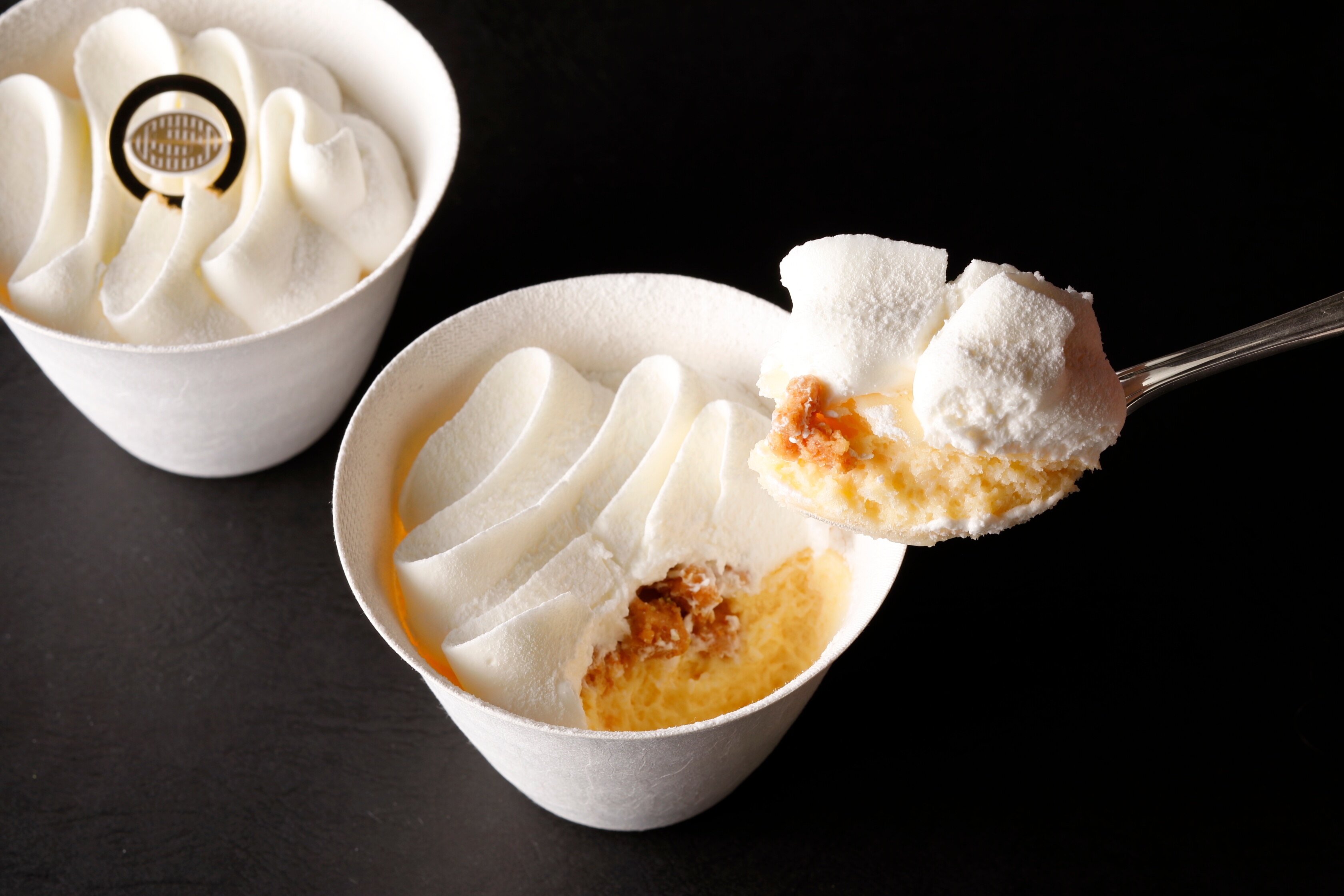 Inside you’ll be surprised with a serving of crumble for added texture. Enjoy the milkiness of the cream cheese and white chocolate or the matcha, which is made from Yame matcha in Fukuoka. 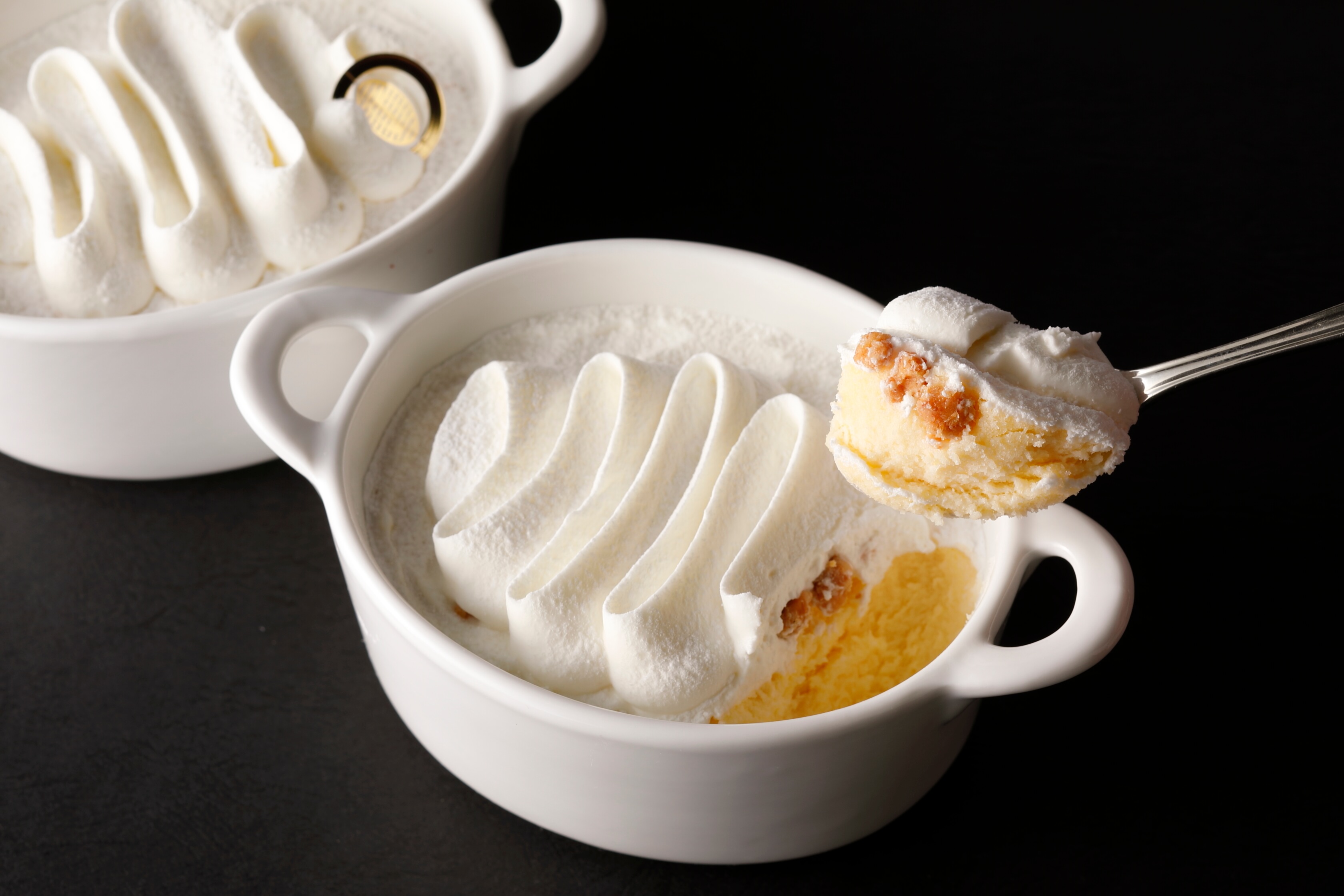 Fromage Chocolate Blanc Cocotte – ¥2,484 (*Must be refrigerated and eaten on the same day)「

There’s also bigger sizes like this delicious blanc version. Great as a gift or for sharing between friends at a party.

These items are limited in stock, so you’ll want to get your orders in quick.

*Photos are for illustrative purposes only. Listed prices include tax.