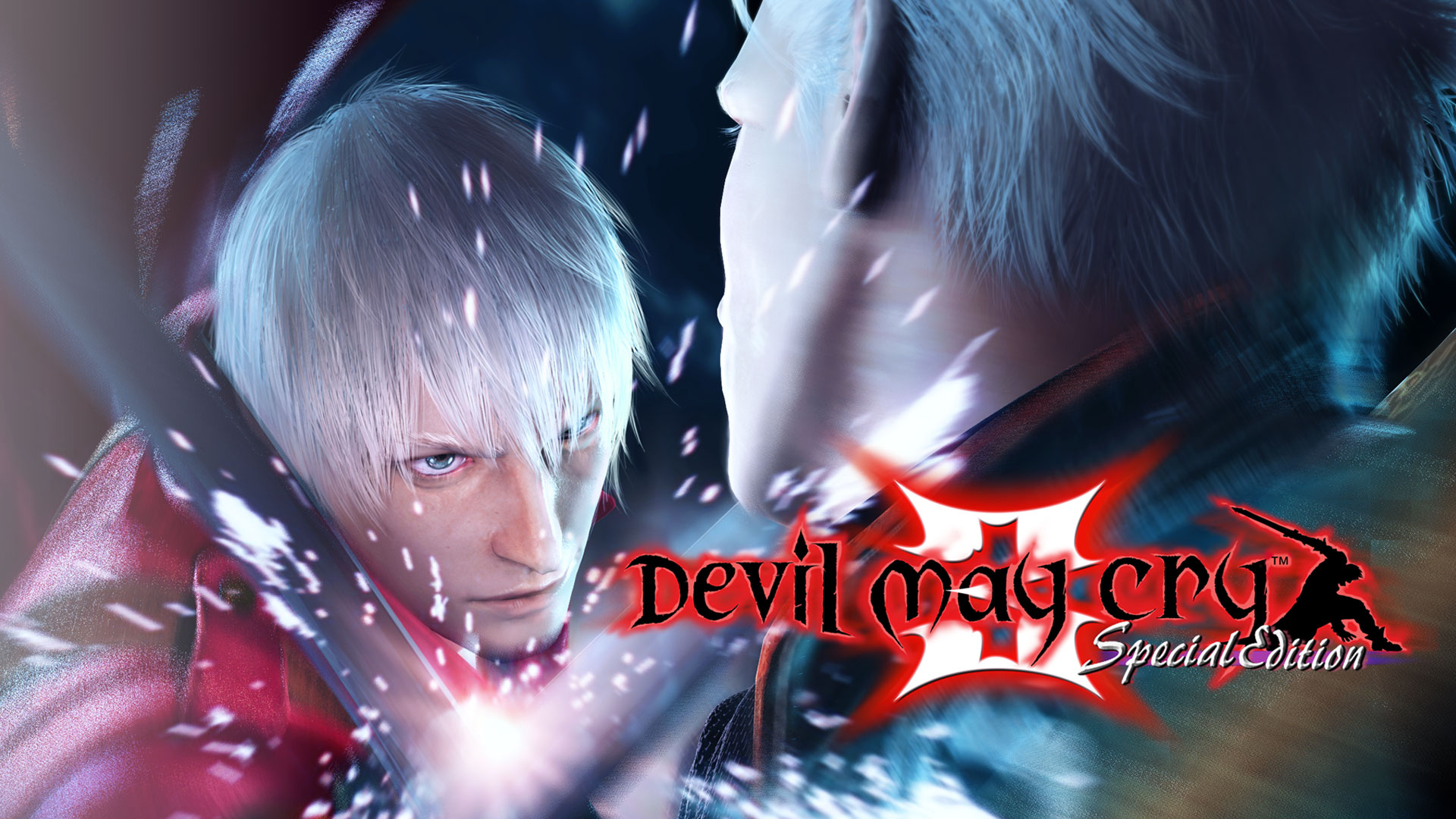 Devil May Cry 3 Special Edition was finally released on Nintendo Switch™ on February 20, 2020. 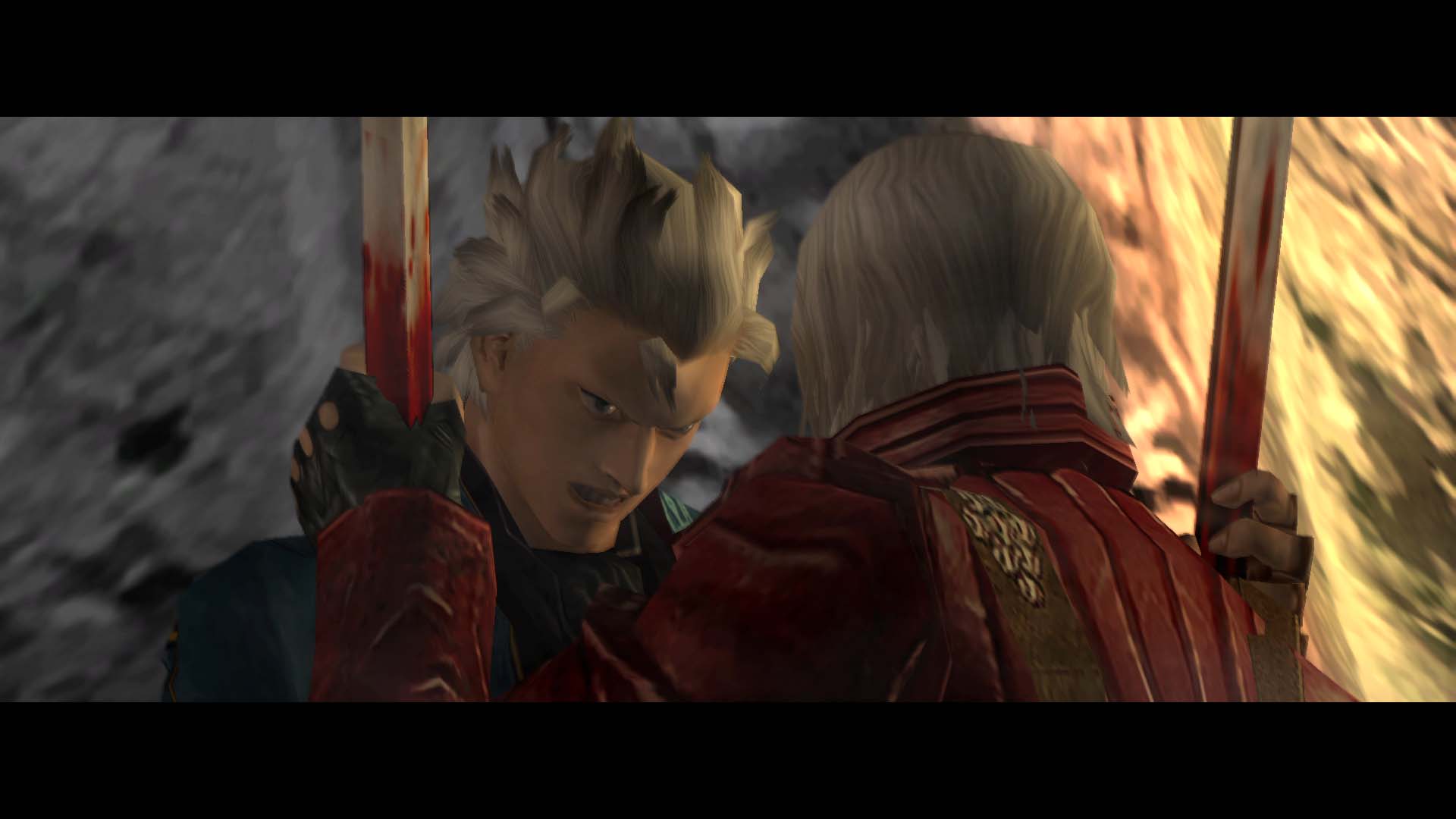 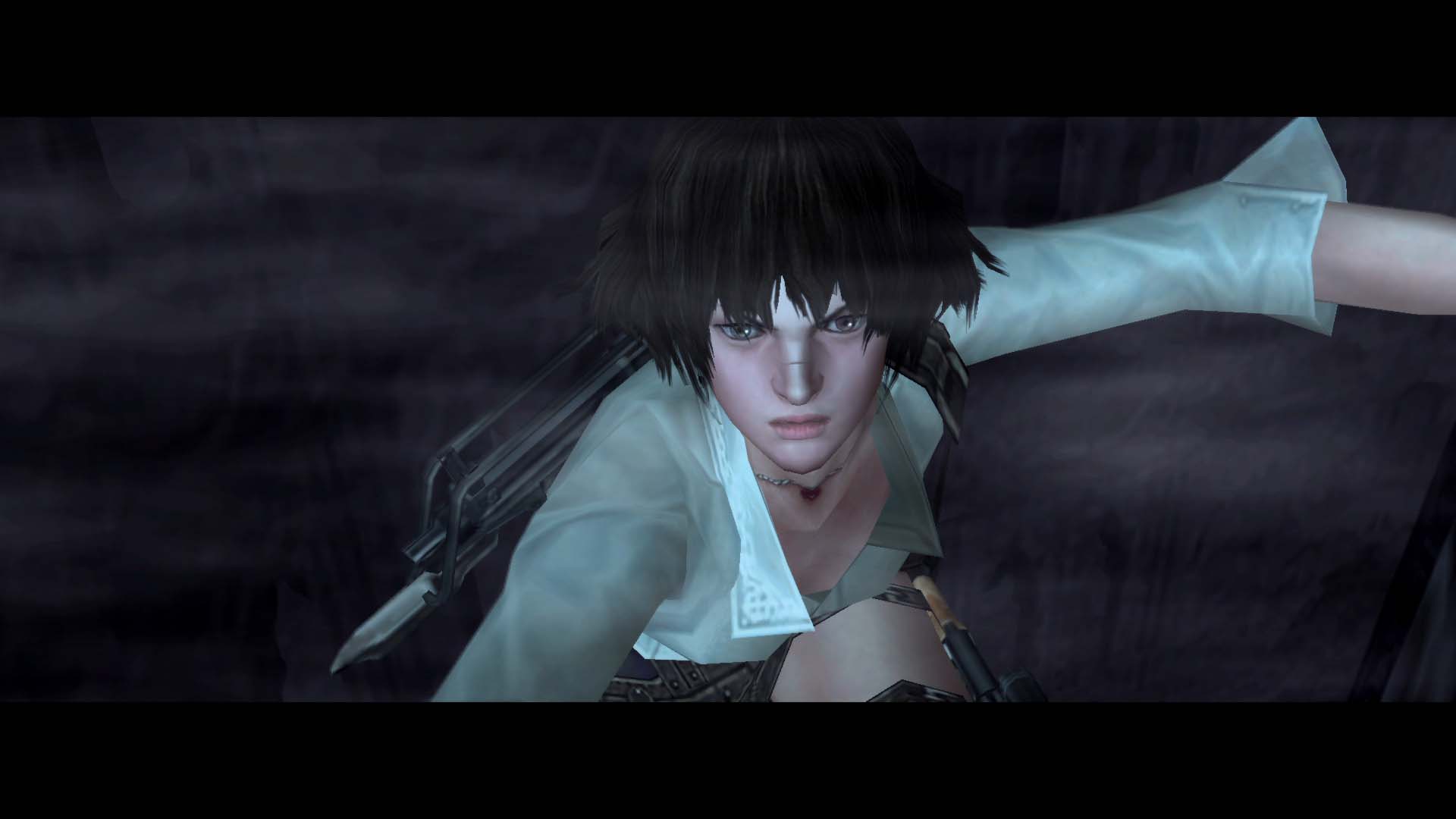 The secrets of the birth of Lady, a Devil Hunter, is important to her story

The original Devil May Cry 3, released on February 17, 2005, centres on the story between Vergil and Dante and their dysfunctional relationship. The game was an influential title in the series that showcased the possibility of subsequent games to come. Fans will now be able to enjoy it anywhere with the Nintendo Switch™ port. 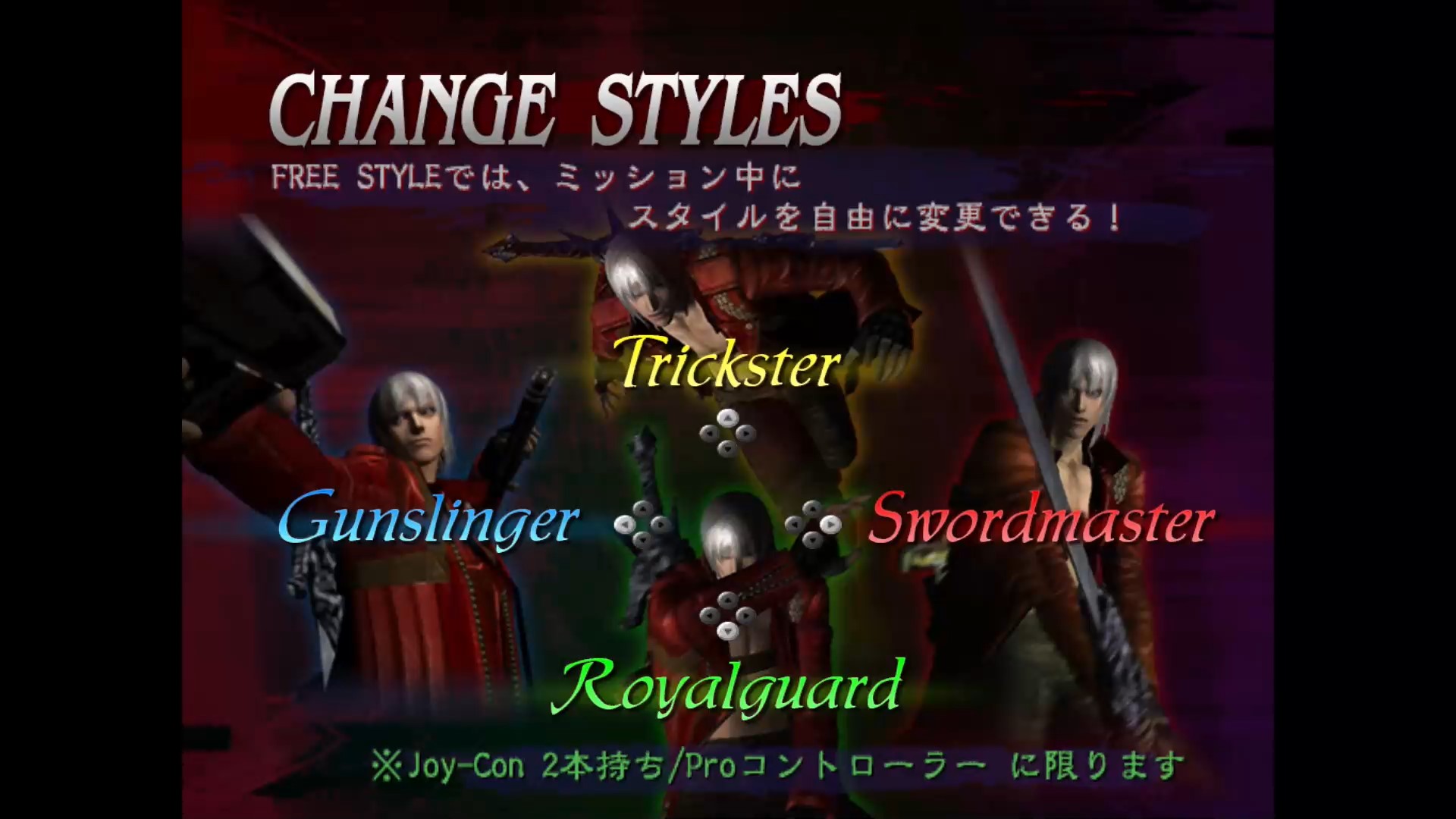 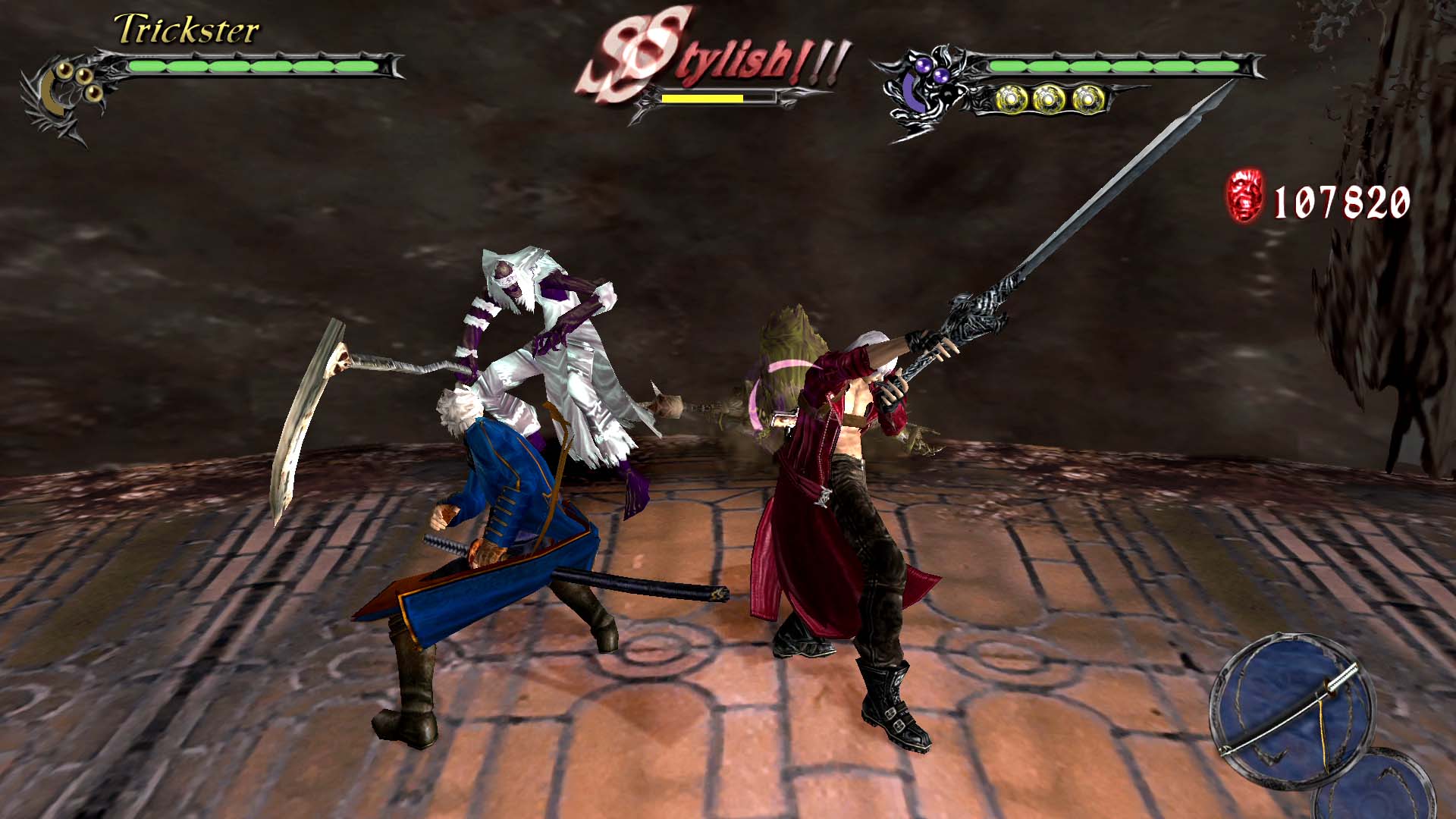 Local co-op play as Dante and Vergil in Bloody Palace

The Switch port introduces several new gameplay features, including “Style Change” which lets players change their weapons at the tap of a button, as well as co-op play in Bloody Palace. 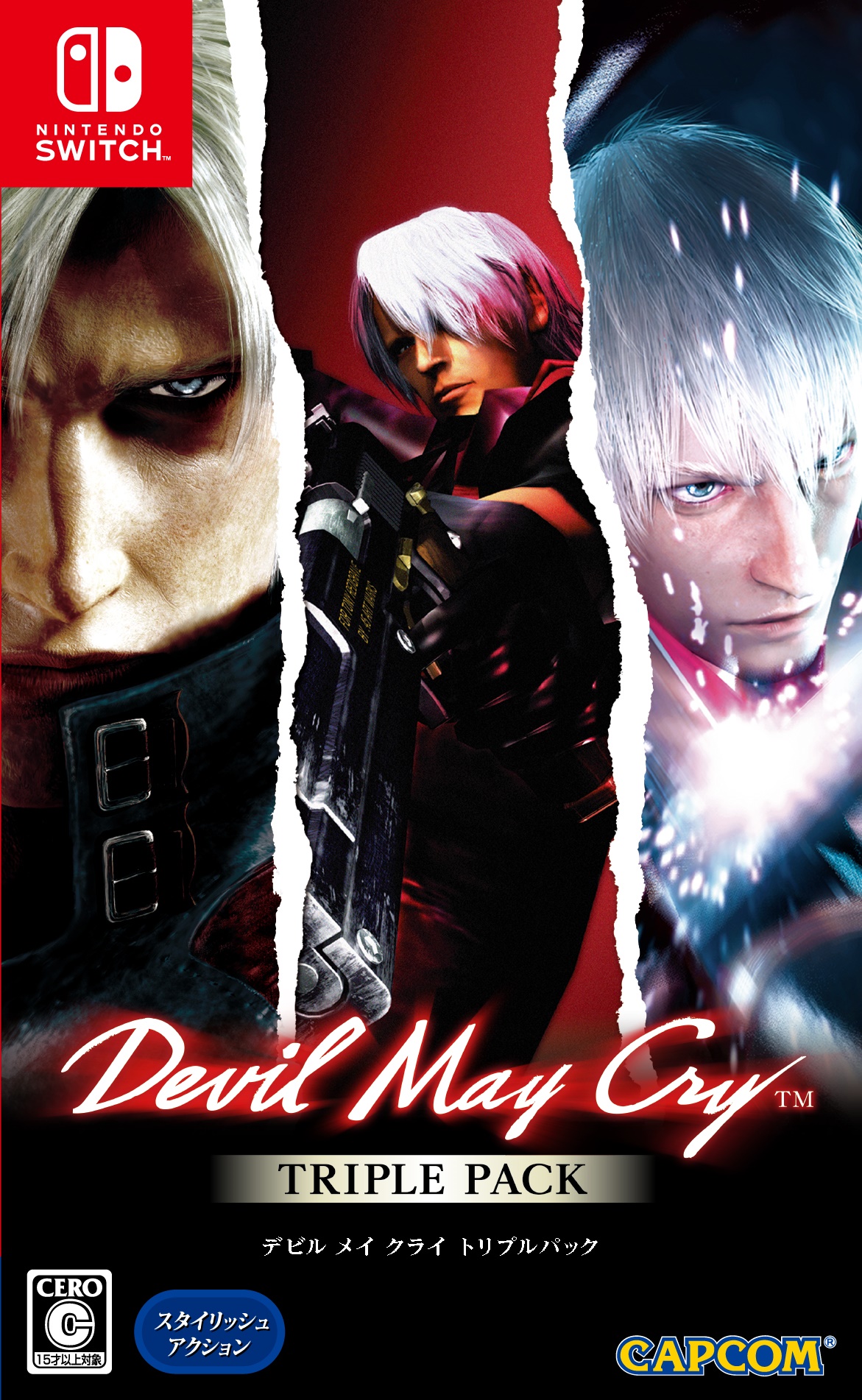 If you’ve yet to play Devil May Cry 3, or are a longtime fan, then don’t miss out on the most definitive experience to date.

Next » Animal Crossing: New Horizons Original Soundtrack to be Released in Three Versions