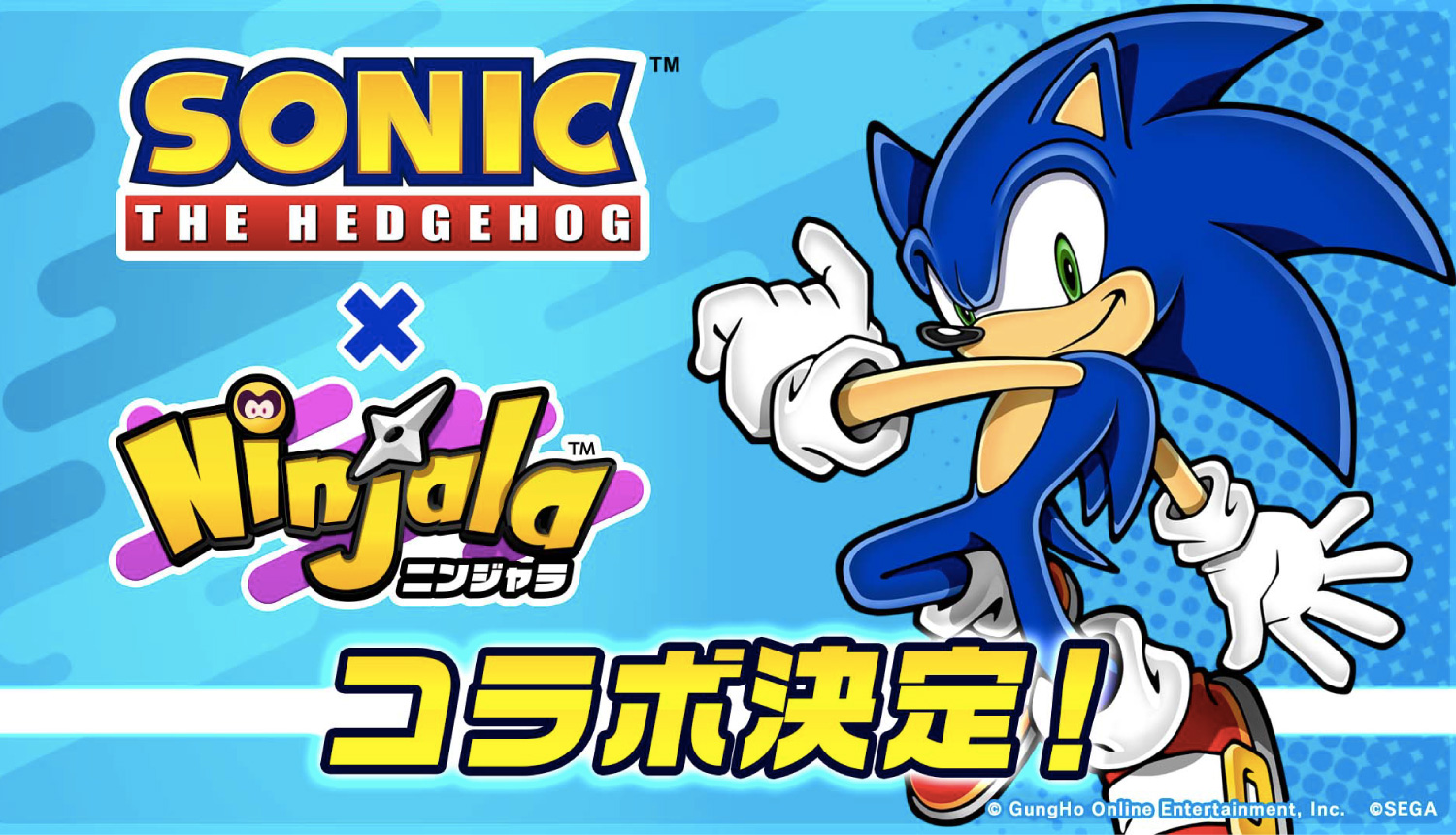 In the latest developer’s diary (Dev Diary #8) for the Nintendo Switch title Ninjala, it was revealed that the game will collaborate with Sonic the Hedgehog.

In the world of Ninjala, players blow bubble gum to craft different weapons and fight using the fighting style of ninjutsu. Players can also transform into nearby objects, and they must use parkour to traverse different landscapes while aiming to take down their opponents. Released on June 25, 2020, the game has been downloaded over 4 million times worldwide.

More details about the Sonic the Hedgehog collaboration will be revealed at a later date. It will be the first in-game collaboration for the game.