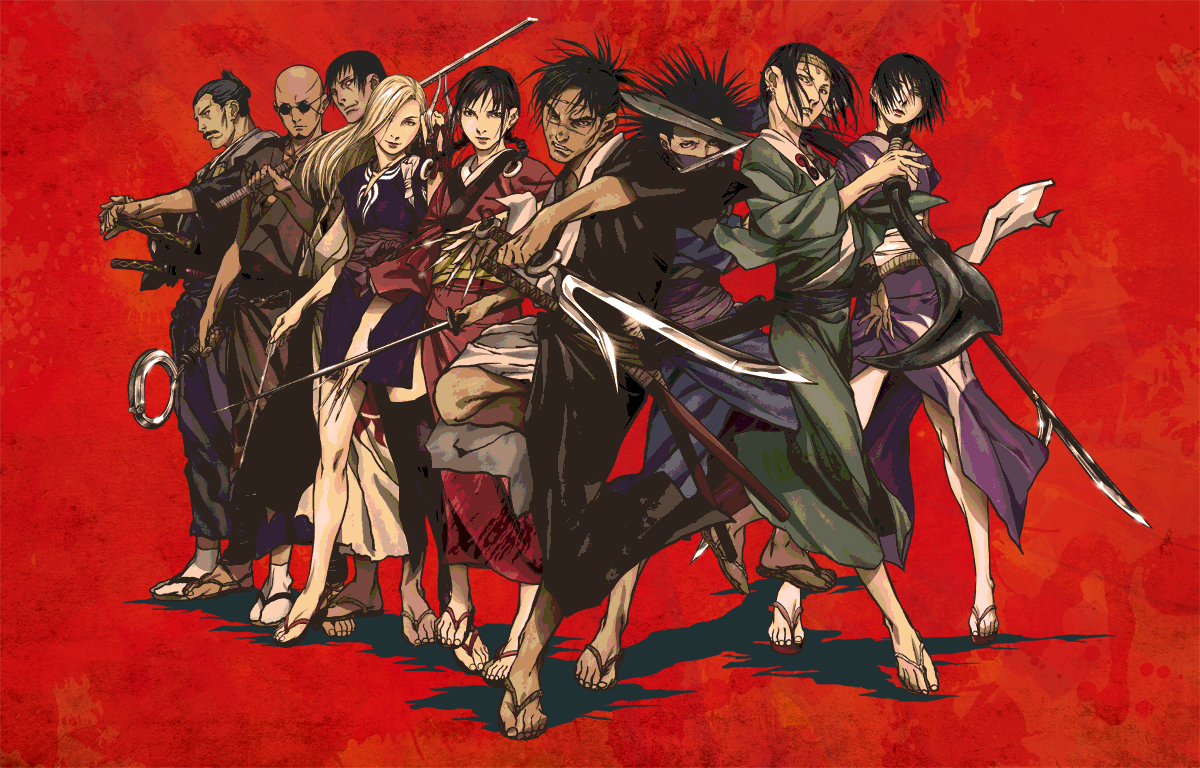 Blade of the Immortal is an internationally-celebrated manga series written and illustrated by Hiroaki Samura. It has sold over 5.8 million copies and has spawned anime series as well as a live-action adaptation. 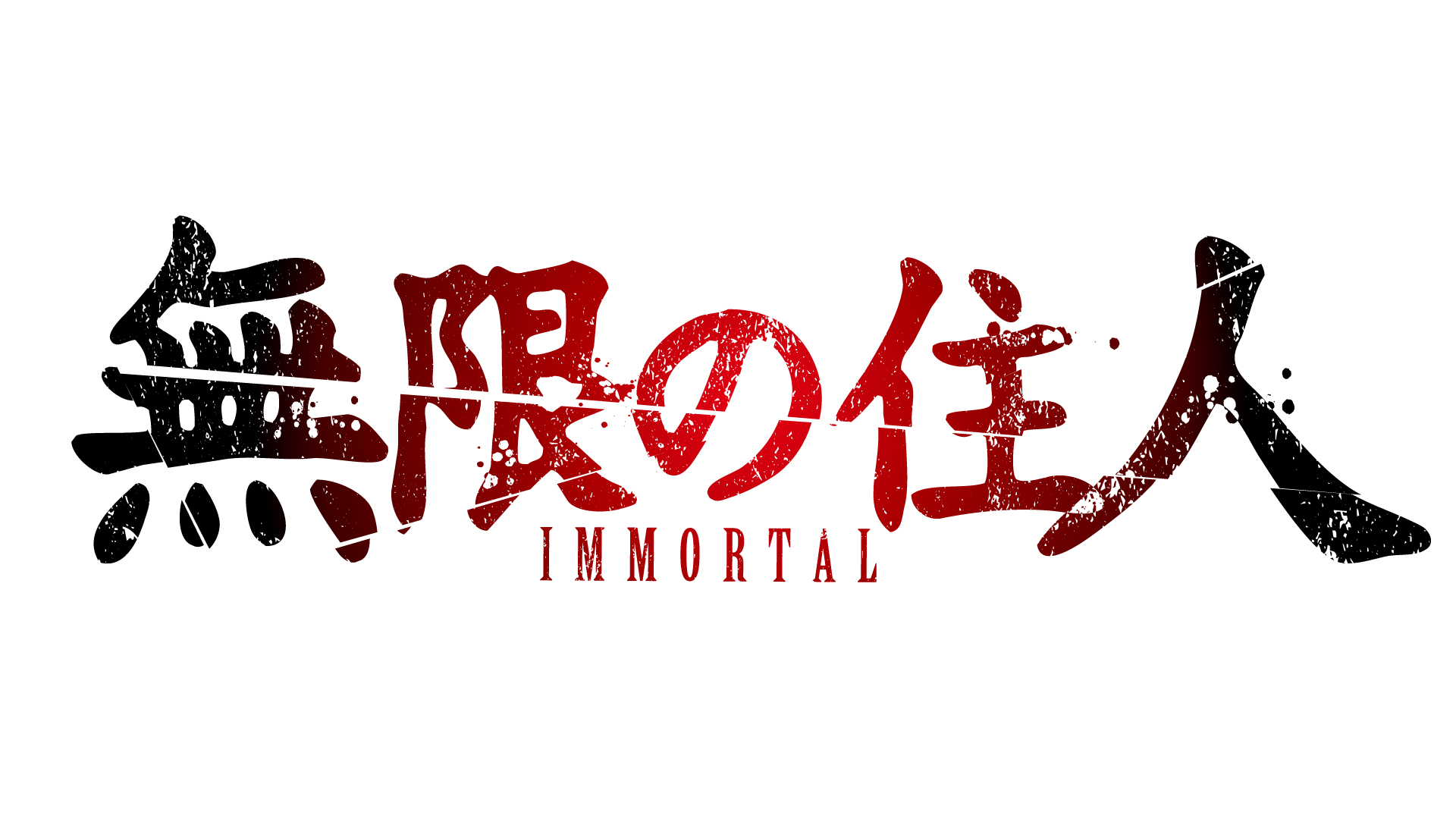 Blade of the Immortal -Immortal-  is the latest adaptation of the series, and is currently airing on Amazon Prime Video. It has been announced that the series is heading to television in Japan and will premiere on TOKYO MX and MBS on April 7, 2020. A new logo was unveiled in promotion of its release.