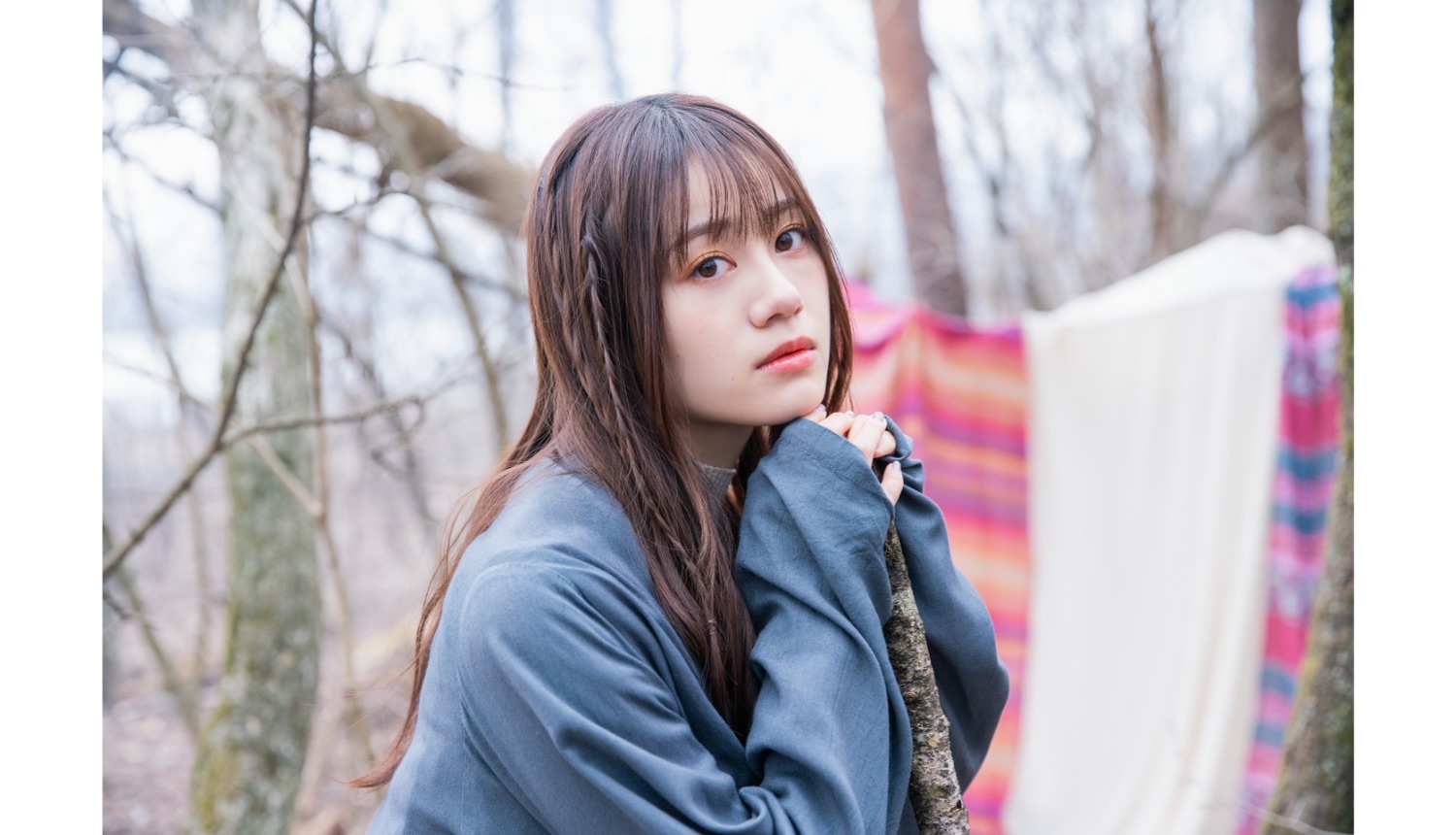 The popular ongoing TV anime series Plunderer is set to get a new opening theme by Miku Itō and ending theme by Rina Honnizumi, Ari Ozawa, and Shizuka Itoーwho voice Hina, Lynn and Nana in the anime series respectivelyーfrom April 1, 2020. 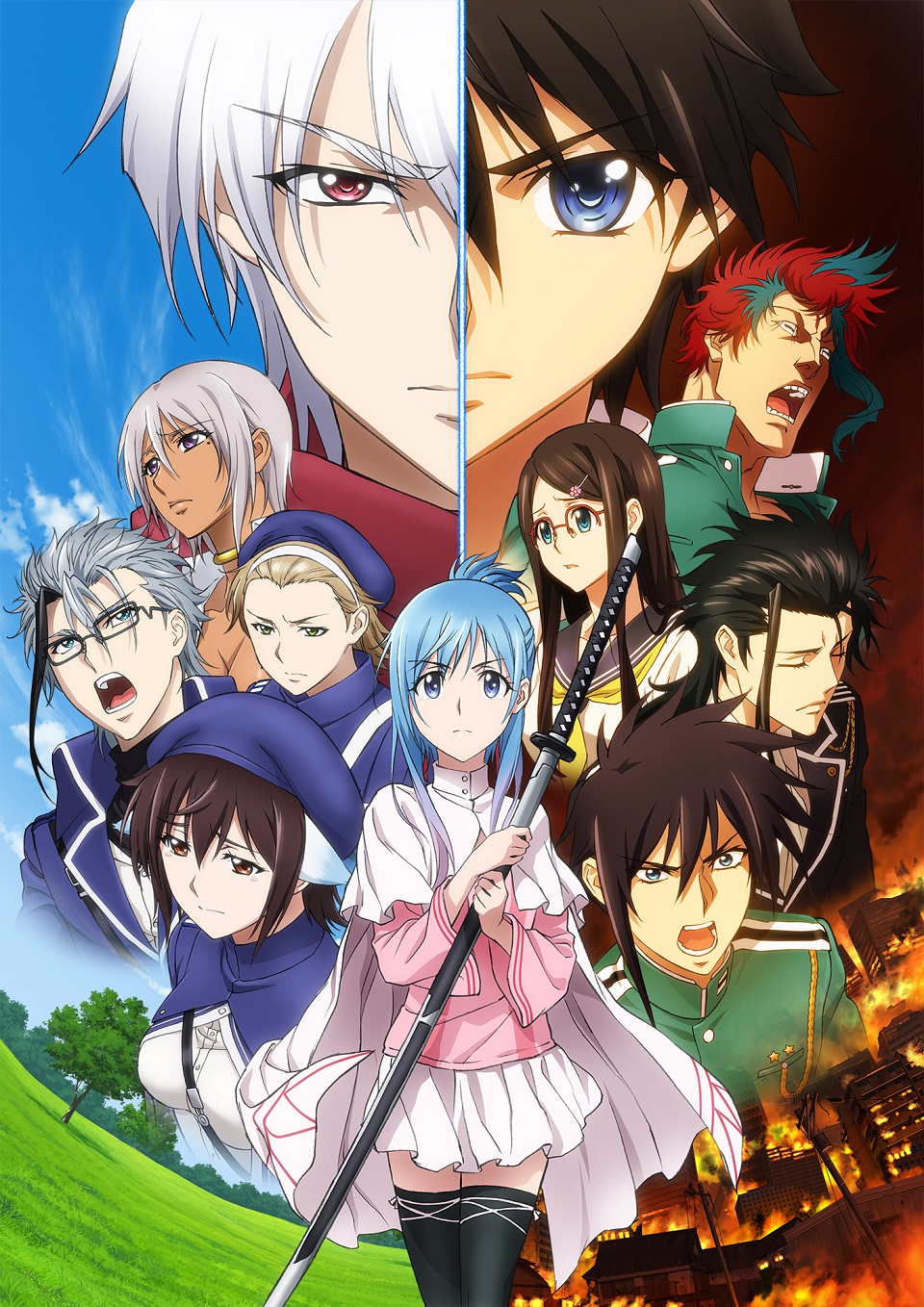 Plunderer is a manga series written and illustrated by Suu Minazuki. Serialised in Monthly Shōnen Ace, the series put out its 14th volume in December last year. The action fantasy series is set in a post-apocalyptic world ruled by “Counts” (i.e. numbers) which determine a person’s existenceーwhether they are strong or weak. Hina sets off to find a certain person at the behest of her mother, and on her journey she meets Rihito. The mysteries of this world then begin to unravel and make themselves known.

The new opening theme is entitled Kokou no Hikari Lonely Dark, and it will be performed by Miku Itō who also sang the first opening theme Plunderer. The new ending theme is Reasons of Life which is being performed by three of the voice actors from the series. Both songs will be released on CD on May 27, 2020.