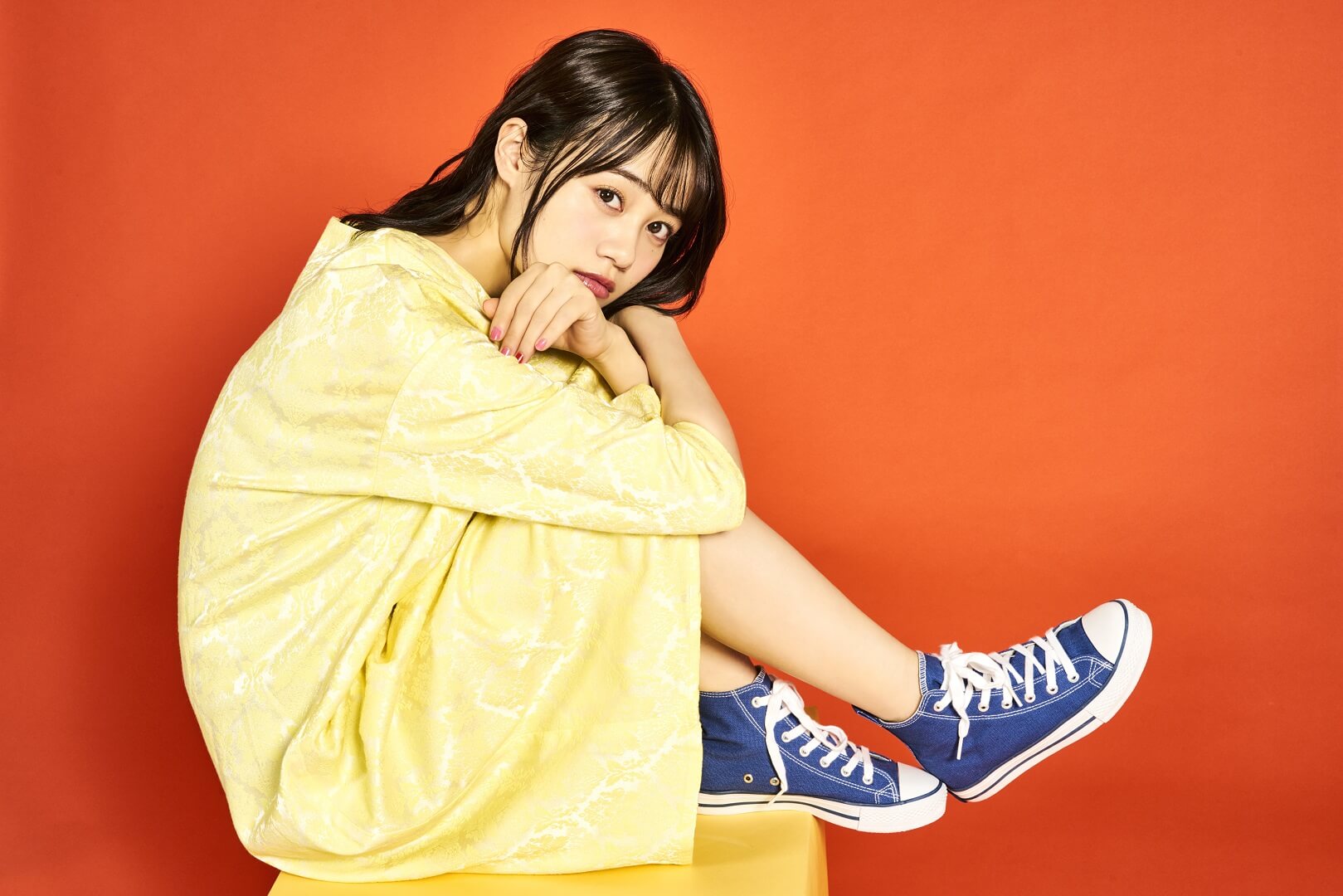 The title song Hirameki Heartbeat is set to be used as the opening theme song for the forthcoming anime adaptation of tugeneko’s manga series Ueno-san wa Bukiyou which will air in January 2019.

The track is described as having a jaunty rhythm with lyrics that are both cute and a little melancholic. 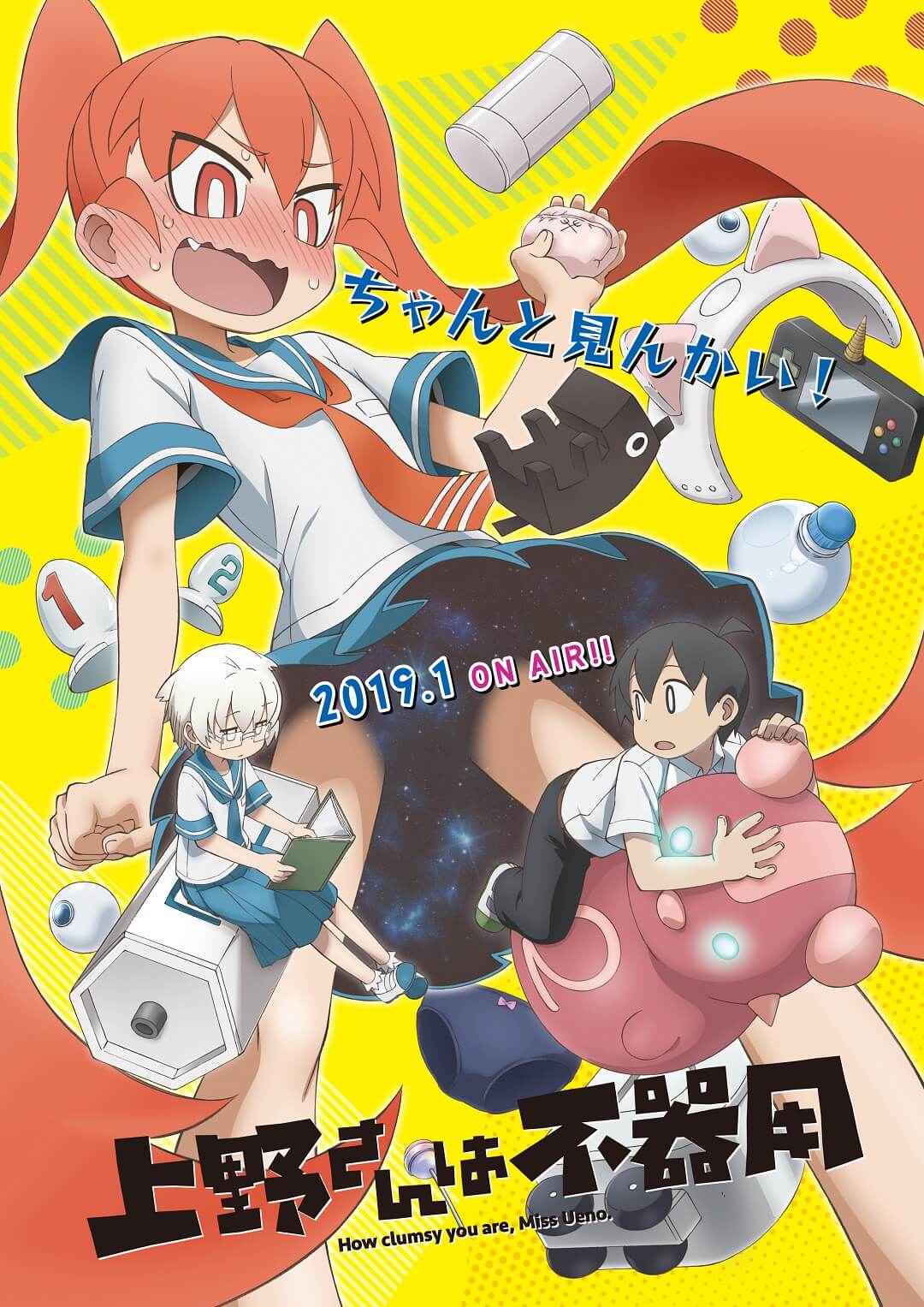 Itō will also provide the voice for Yomogi Tanaka in the anime who is the younger sister of the main character Tanaka.