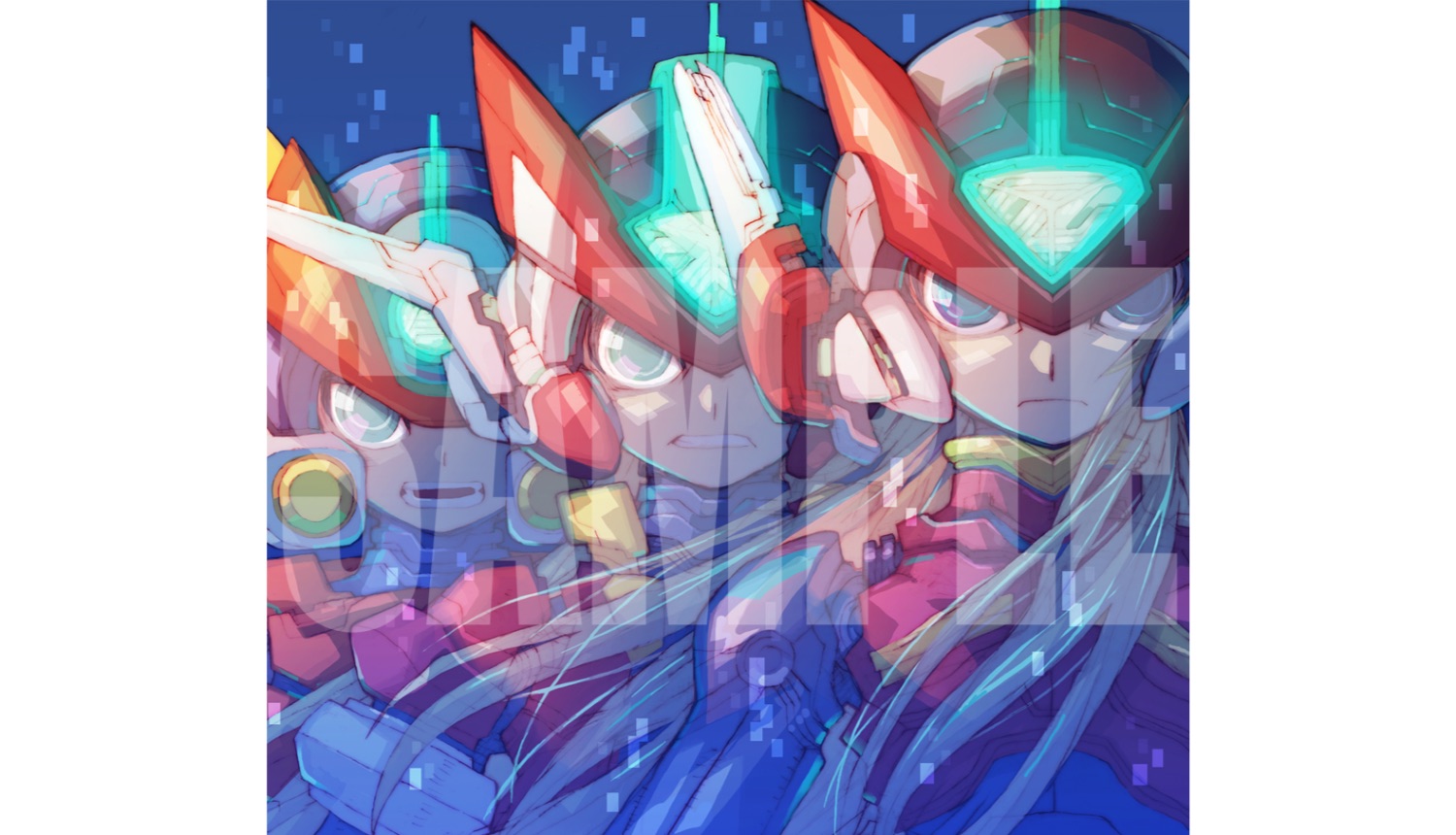 Today, the unlock conditions for the Z-Chaser hidden stage “Mega Man Antique” have been revealed. Additionally, the CD cover for the music compilation Mega Man Zero & ZX Sound Box, which was released on Wednesday, has also been unveiled.

What are the unlock conditions for the hidden Mega Man Antique stage?

Z-Chaser challenges players to race against the clock and clear all the stages. As more and more players have posted their clear times for the stages, the conditions have finally been discovered to unlock the hidden Mega Man Antique stage. To do this, you must clear all 12 stages of Z-Chaster from the beginning and get an S rank or above. But this clear condition doesn’t come easy. 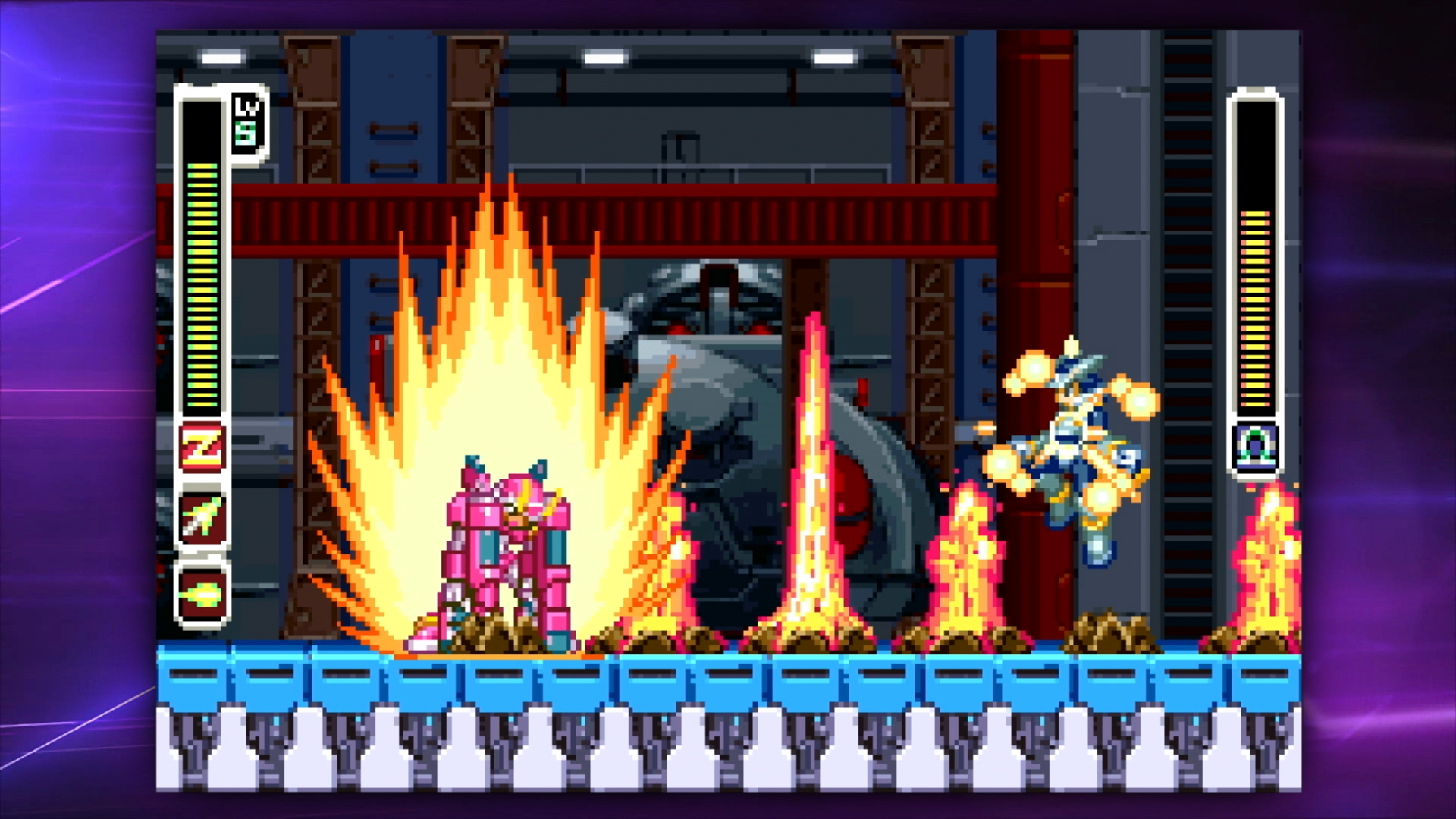 Tips on dealing with trash mobs and gimmicks, and how to take down bosses 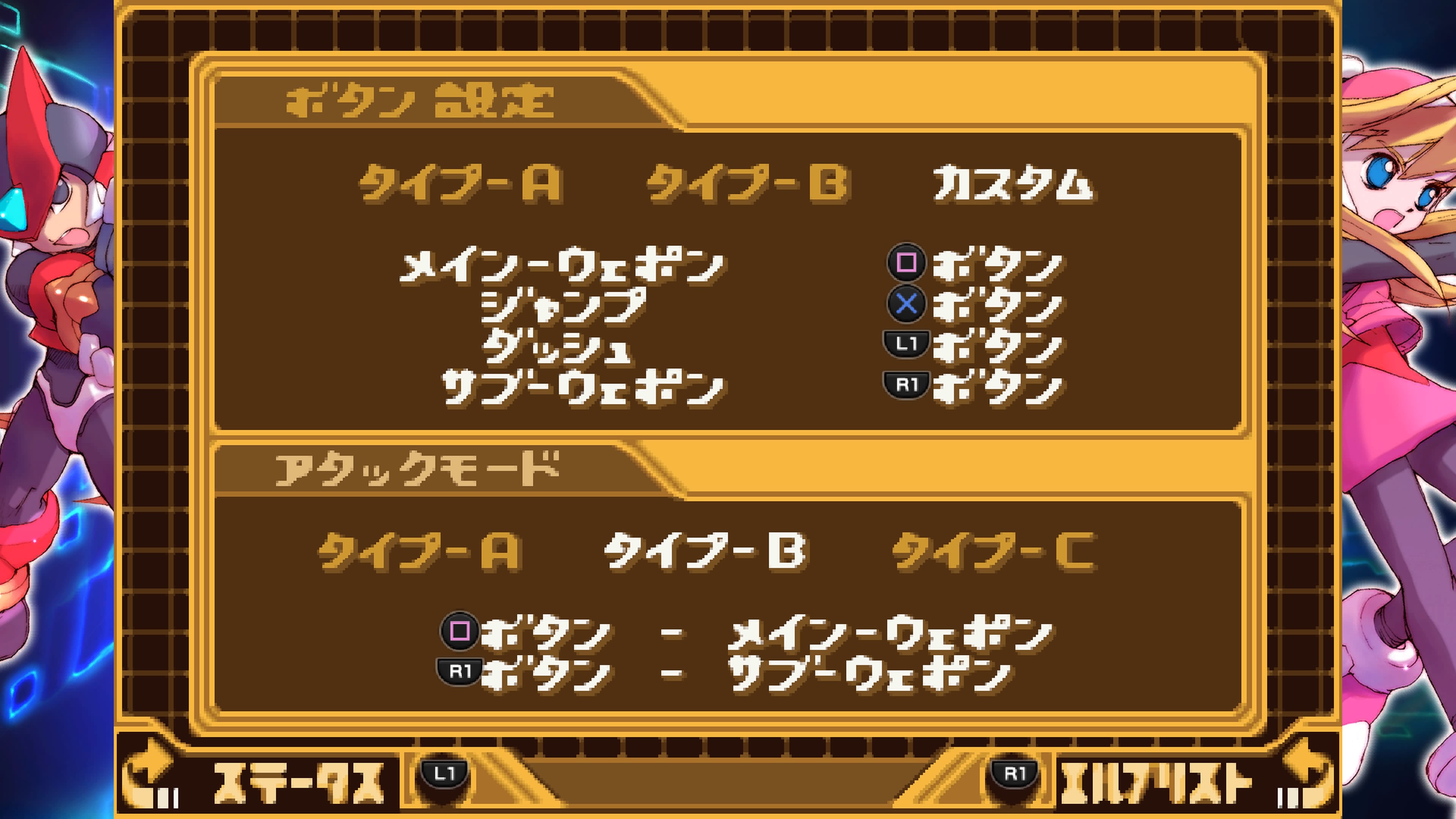 The Japanese development staff, the “Chasers,” posted a walkthrough on the best way to achieve the clear condition to unlock the hidden stage. 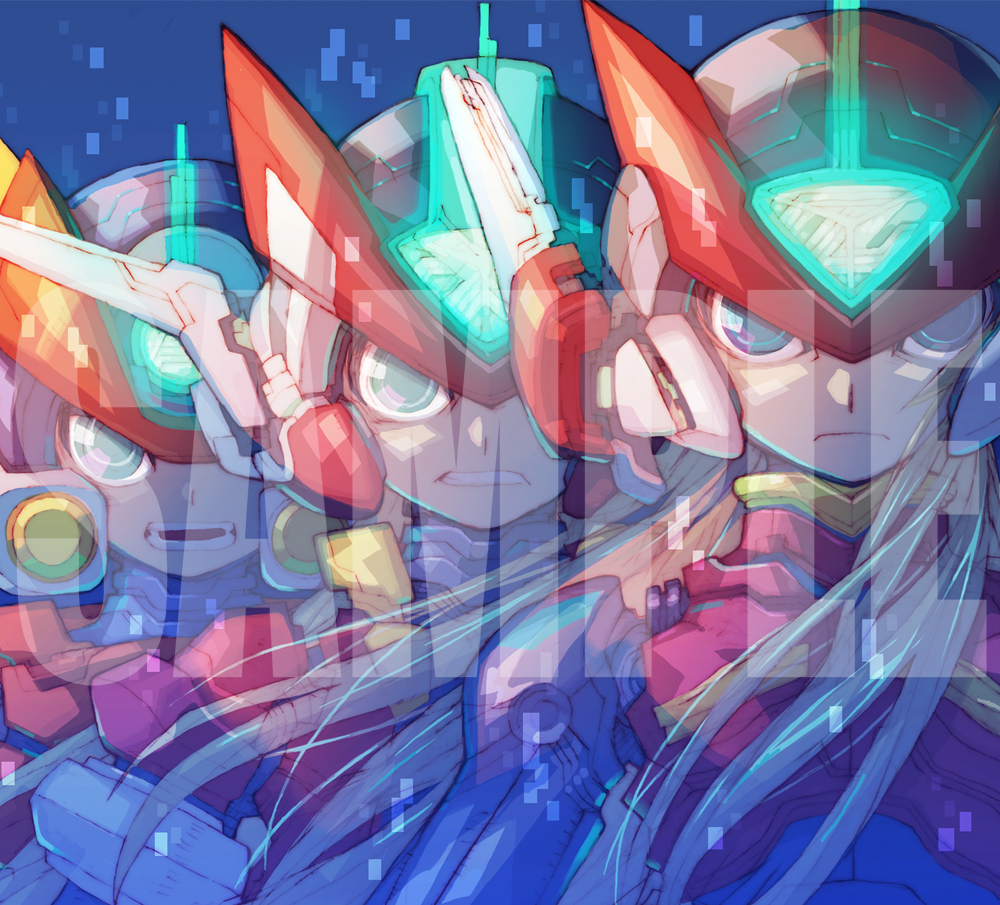 The Mega Man Zero & ZX Sound Box is a remaster of all the music across all six titles. It was released on Wednesday. 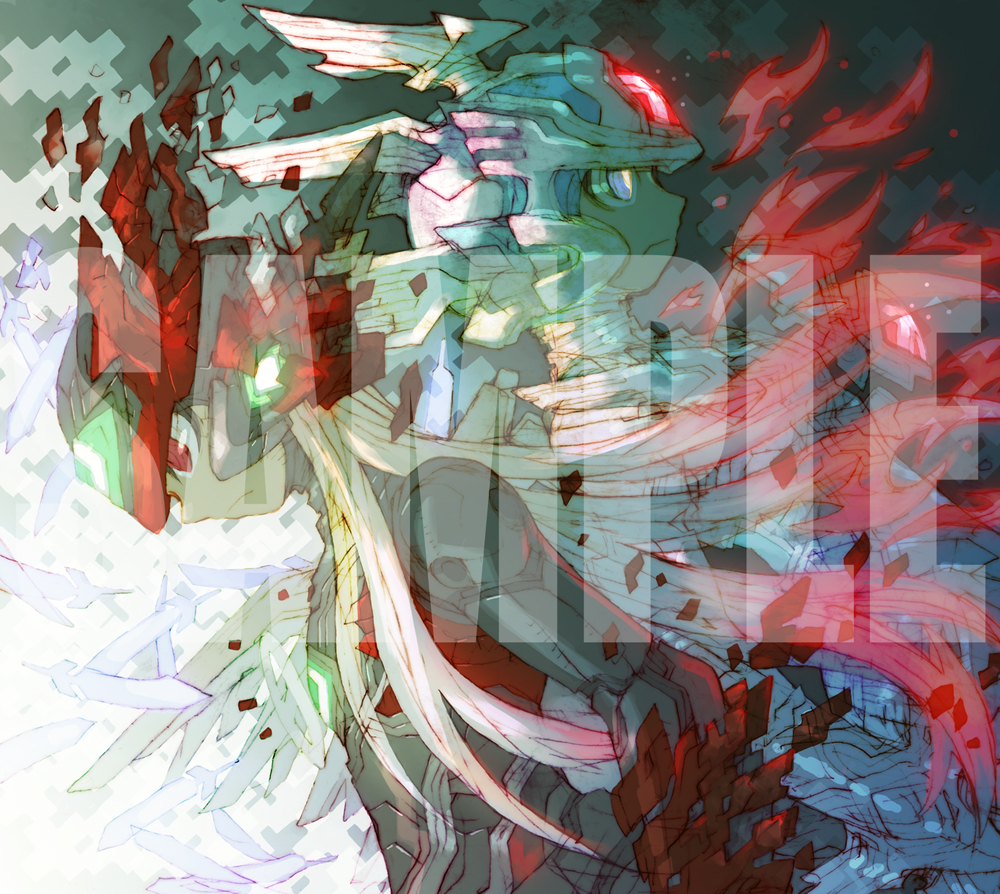 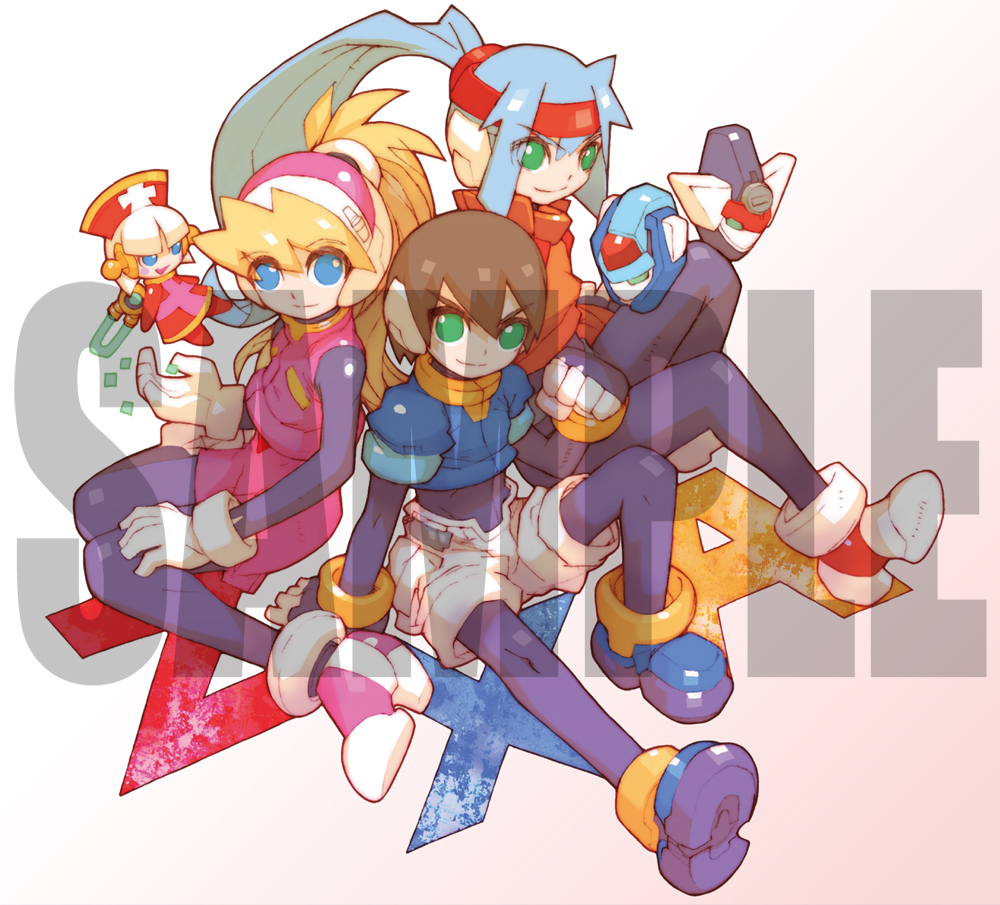 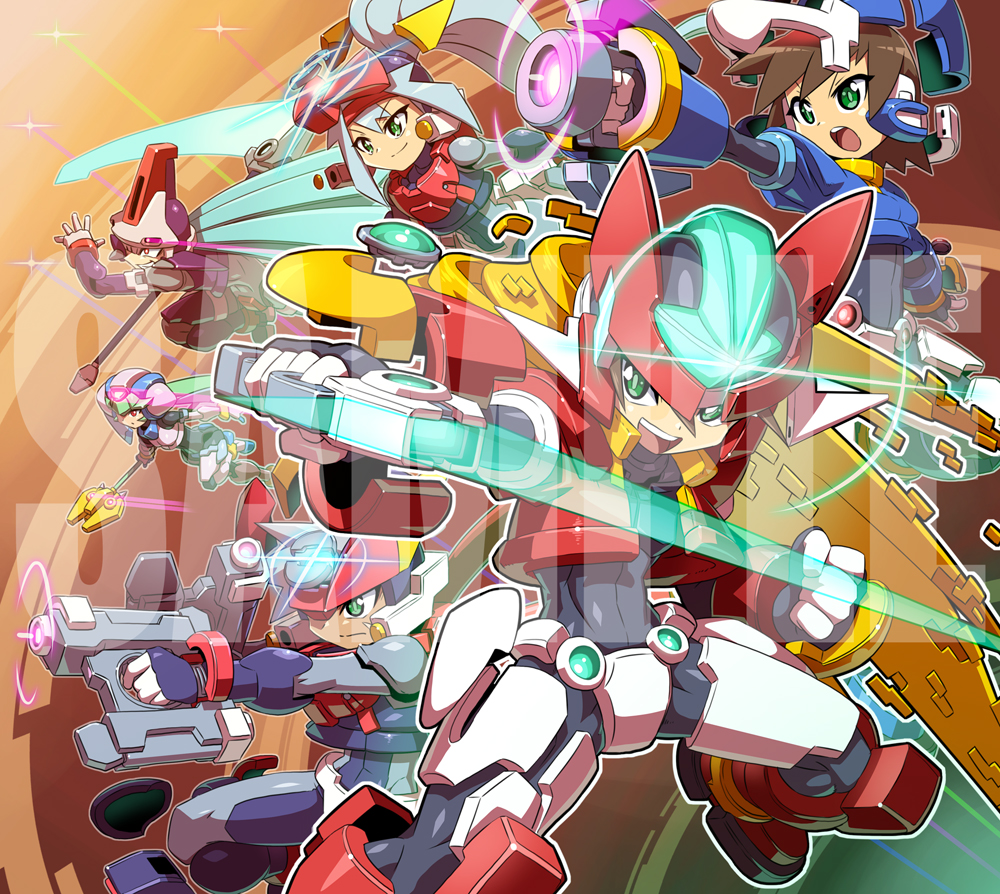 Makoto Yabe, the character designer and scenario writer for the Mega Man ZX series, also drew one of the CD cover illustrations. 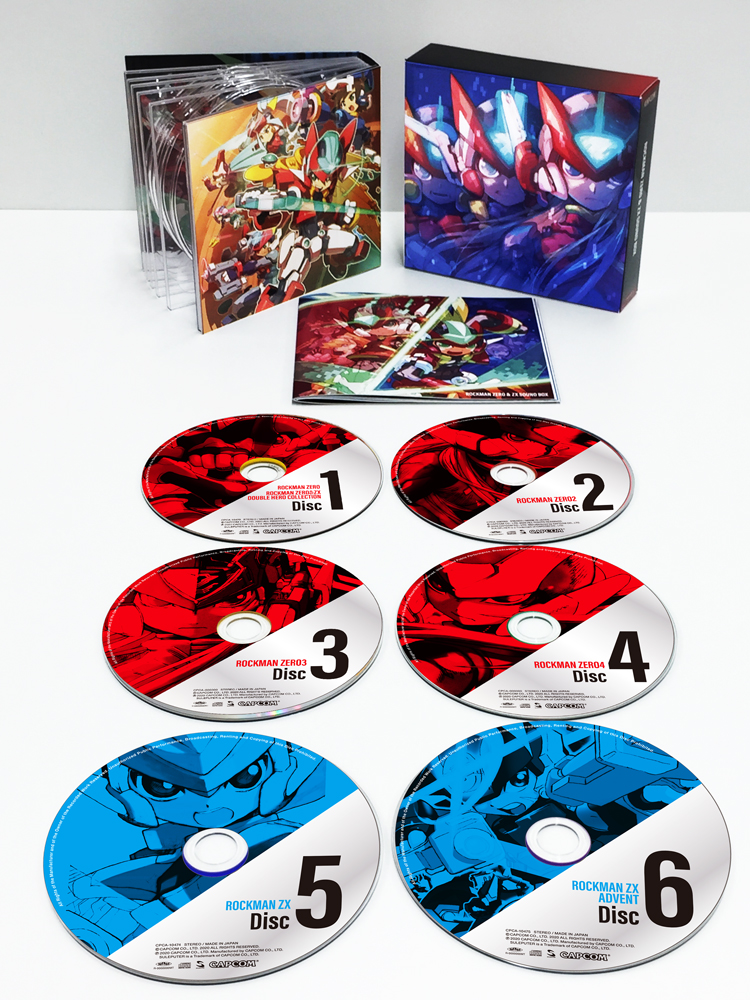 The 6 discs feature remastered 199 songs from across the Zero and ZX games, including 9 new songs written for Mega Man Zero/ZX Legacy Collection, bringing it up to a total of 208 tracks. This is the first time the songs for Mega Man Zero 4, Mega Man ZX, and Mega Man ZX Advent have been released on CD. It also includes the song Promise – Next New World – from Mega Man Zero 4 with vocals.