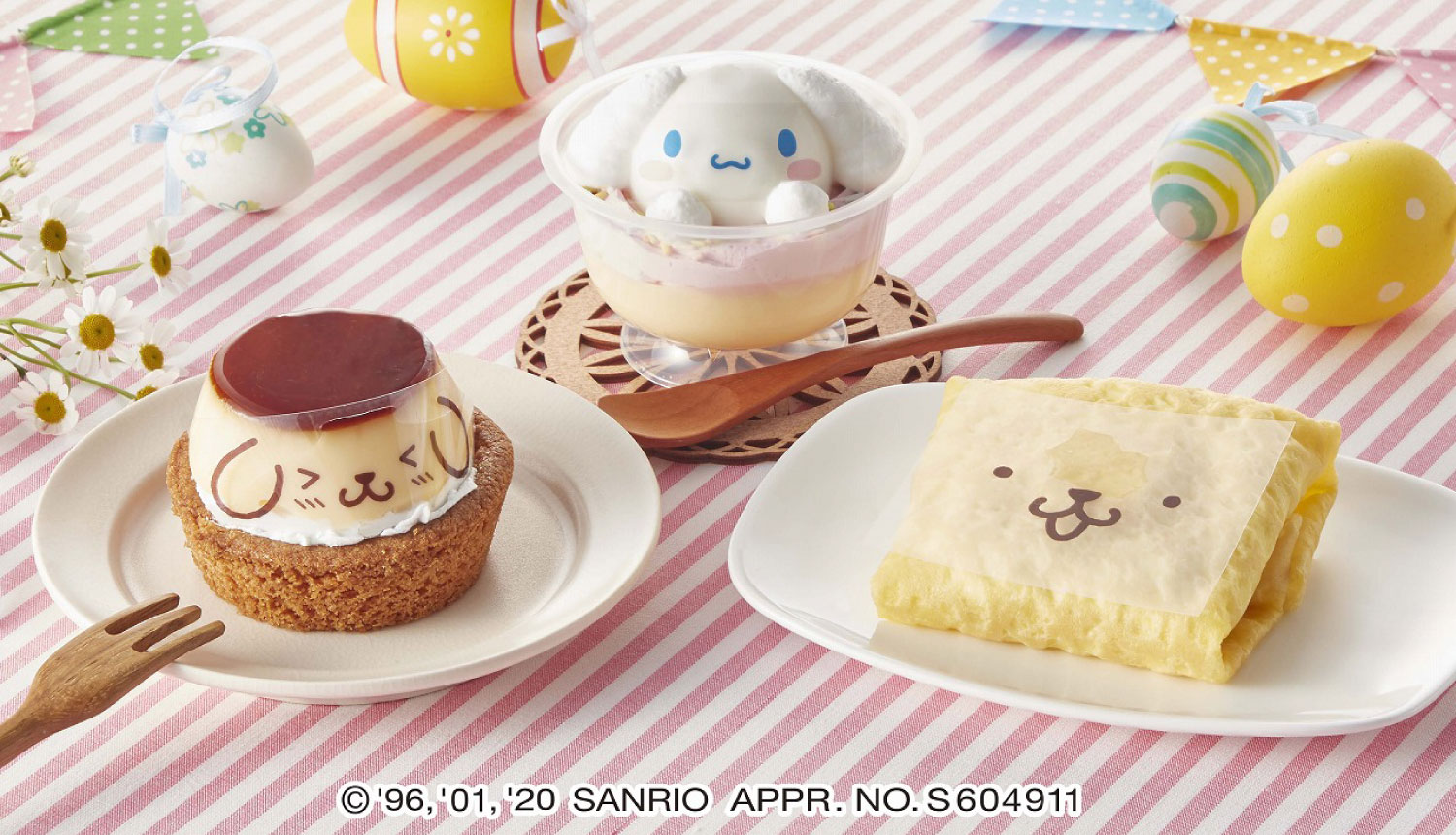 Confectionery company Domremy has baked Sanrio’s popular characters Pompompurin and Cinnamoroll into delicious desserts which released at supermarkets and select convenience stores in Japan on April 1. The desserts include “Pompompurin Tart,” “Pompompurin Crepe,” and “Cinnamoroll Parfait.”

The desserts are also wrapped in cute packaging with designs of the characters, making it look like Pompompurin and Cinnamoroll really have been turned into tasty treats! 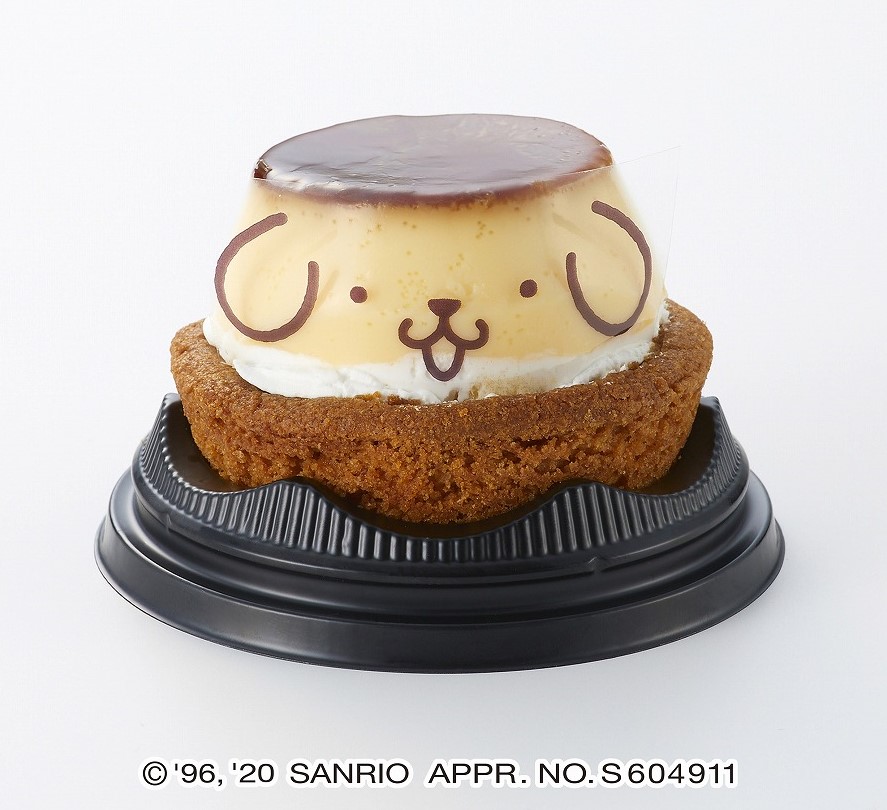 This homemade tart has an eggy flavour to it, with Purin’s cute face and butt plastered on both the front and back. There are four possible facial expressions you can get your hands on. 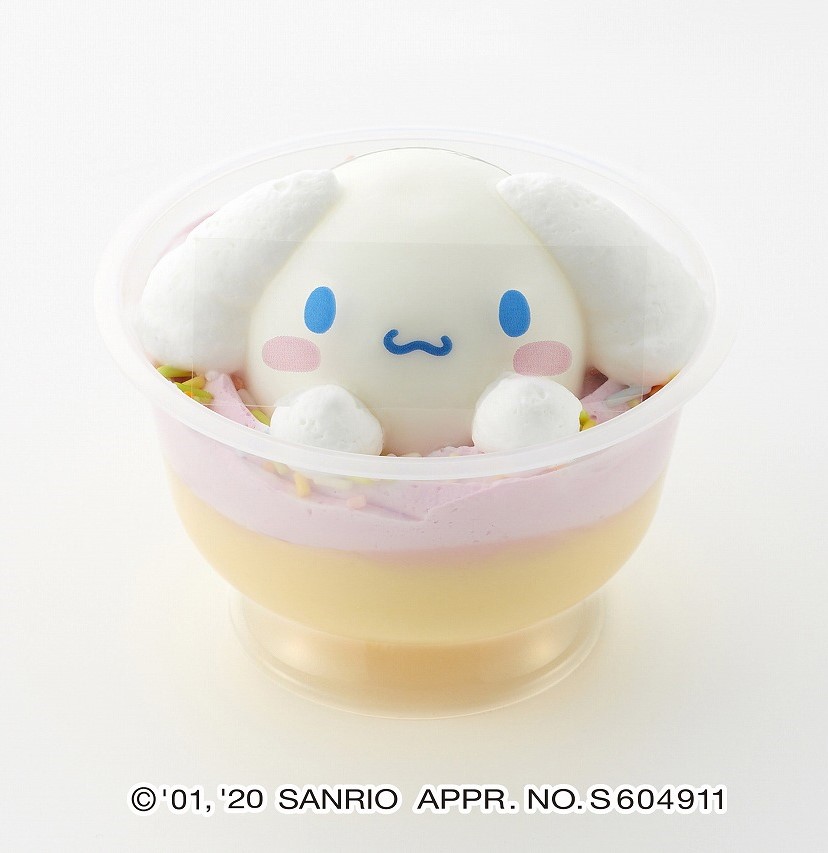 The custard mousse in this parfait is laced with strawberry whipped cream, and our little snug Cinnamoroll is made from milk pudding and more whipped cream. There are three possible facial expressions to find. 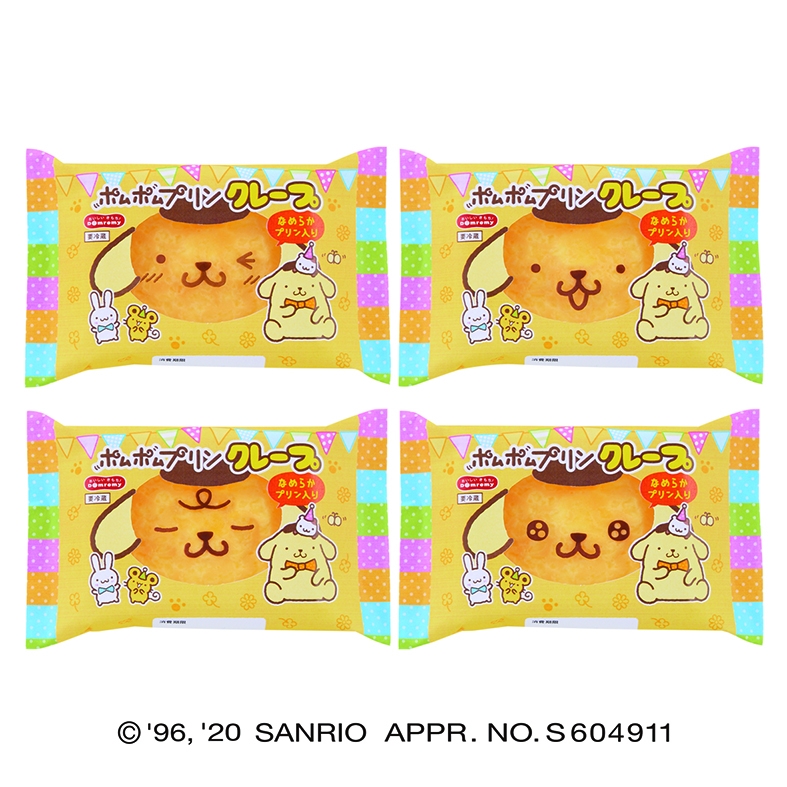 The Pompompurin crepes are filled with whipped cream, Japanese custard pudding, and caramel sauce. There are four different packaging prints to find, all showcasing just how kawaii Pompompurin can be.