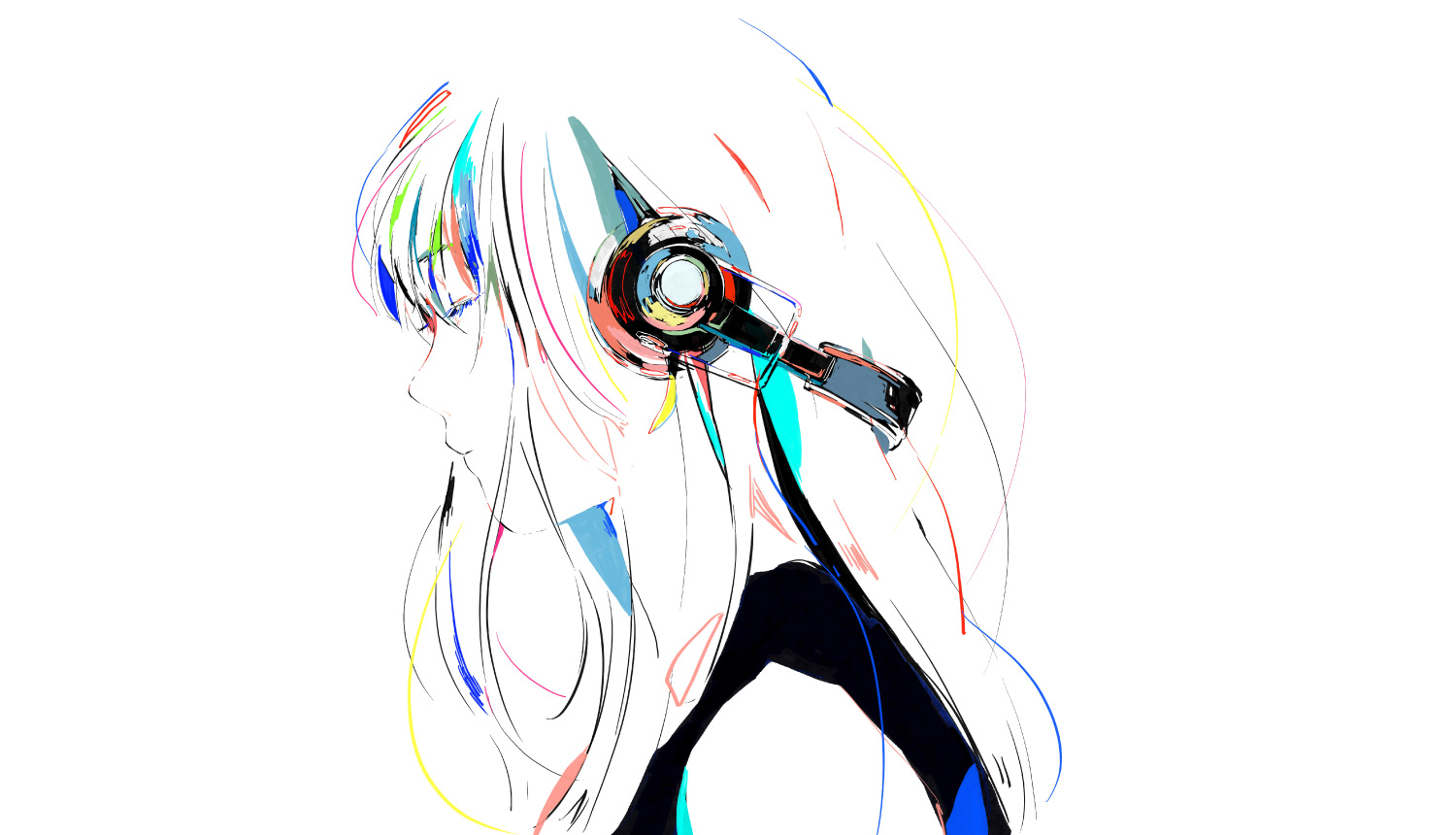 A new music artist by the name of ACCAMER has launched their official website and posted their first visual. The singer is in charge of the opening theme for the new TV anime series Listeners which began debuted on MBS, TBS, and BS-TBS on April 3, 2020. The series is produced by MAPPA, created by Jin, and directed by Hiroaki Ando. 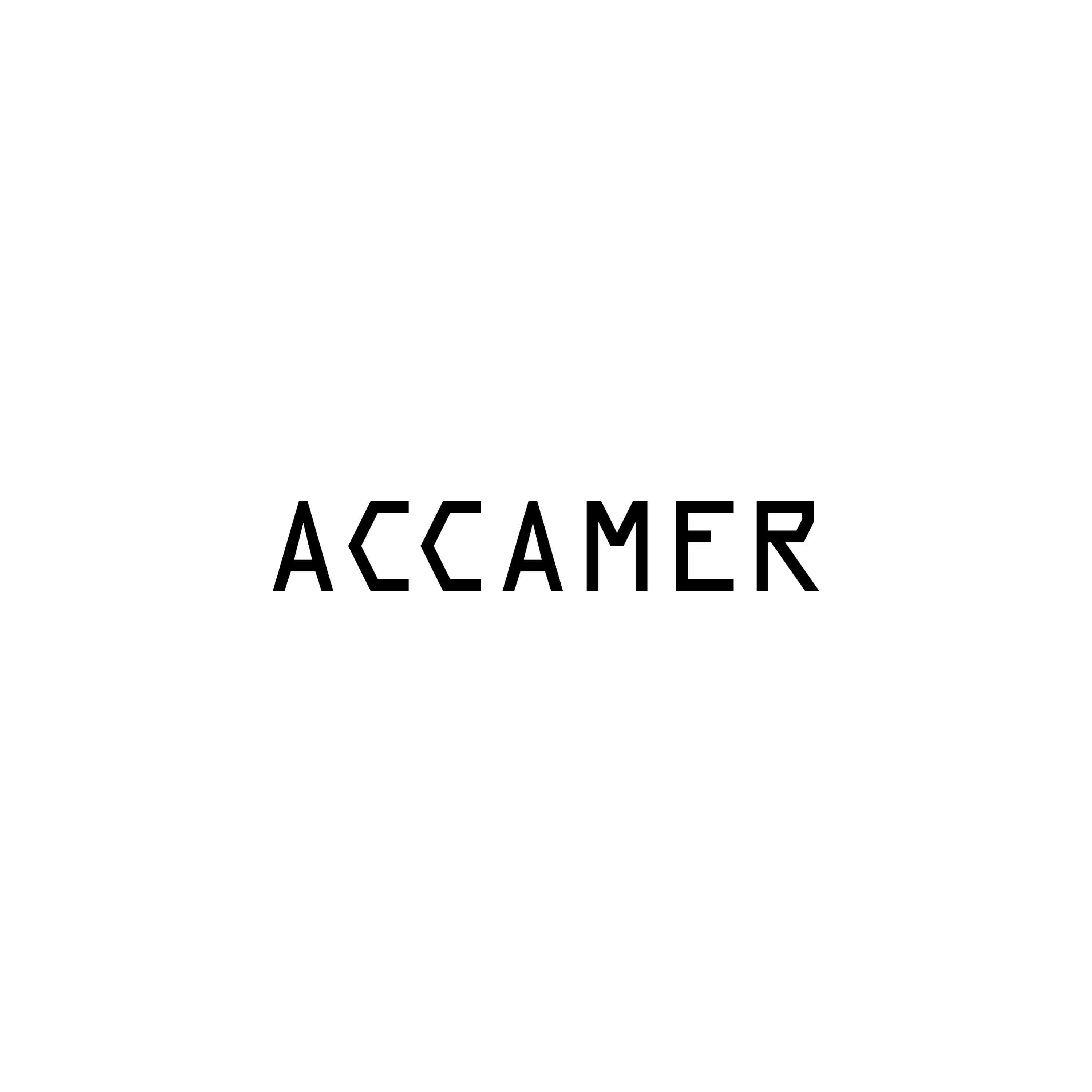 The opening theme is titled Into the blue’s and it was released on Friday on streaming and download services. The lyrics, composition, and sound production were all carried out by Jin. The track is an experimental rock song that incorporate various musical elements. 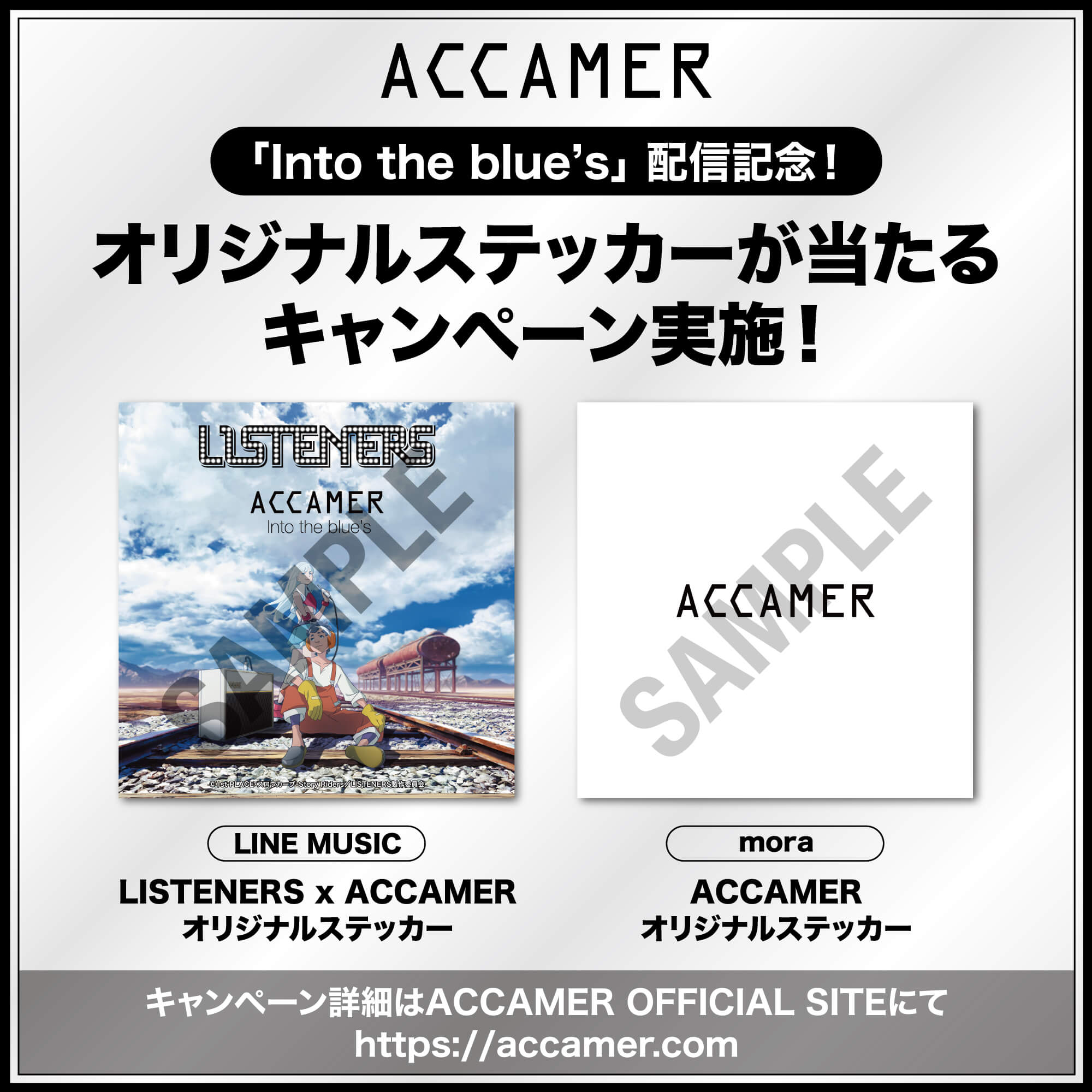 Those who purchase the song on either LINE MUSIC or mora have the change to win a special sticker as pictured above. More details can be found on ACCAMER’s official website.