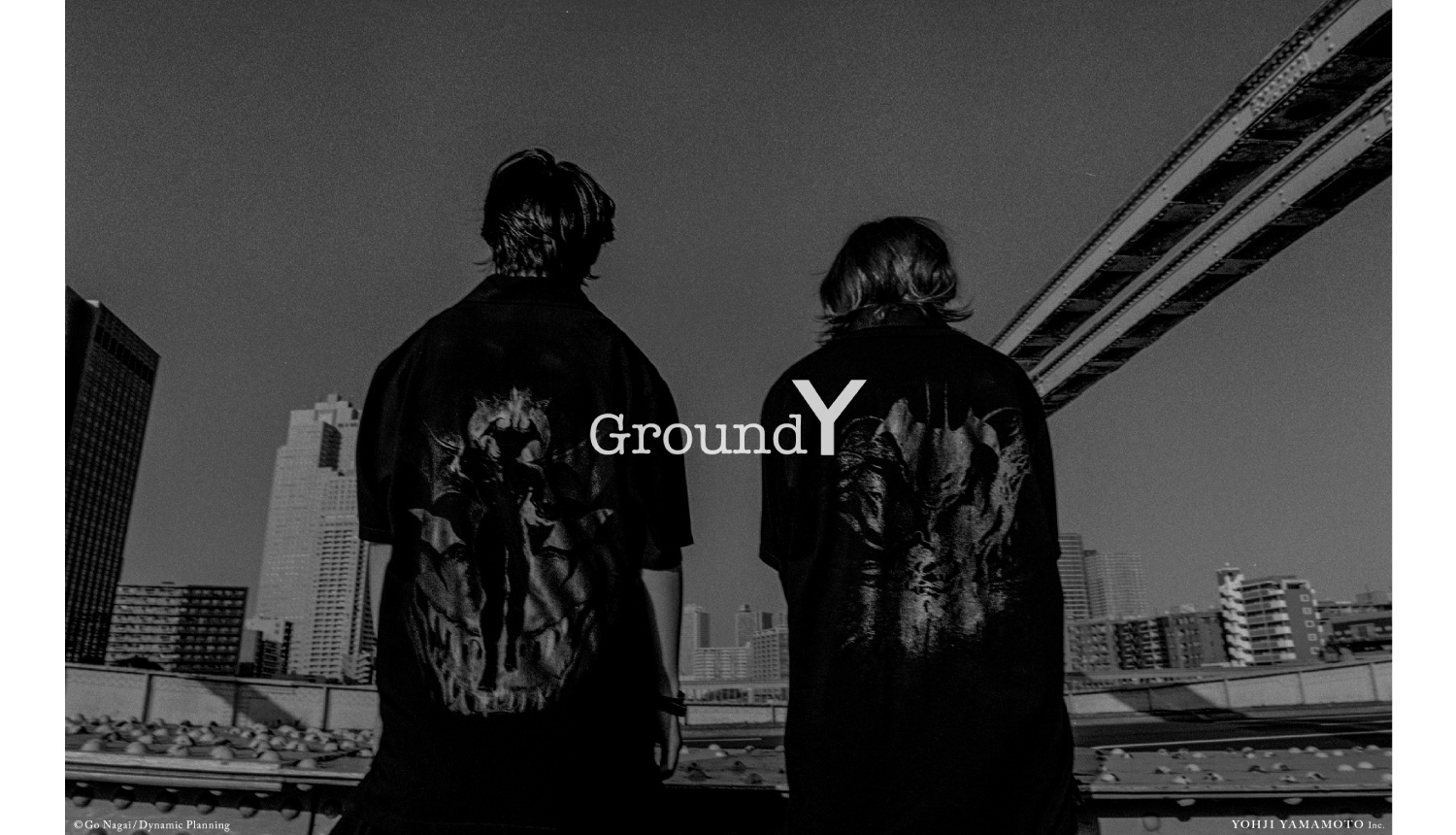 Ground Y is a clothing brand conceived by Yohji Yamamoto that claims a new fashion concept: genderless and ageless, which is expressed through synchronising various aspects. The brand is celebrating its 3rd anniversary this year. As part of the commemoration, it is joining hands with Go Nagai’s manga series DEVILMAN to release a new line of clothing at the online store THE SHOP YOHJI YAMAMOTO at noon (JST) on April 24, 2020. 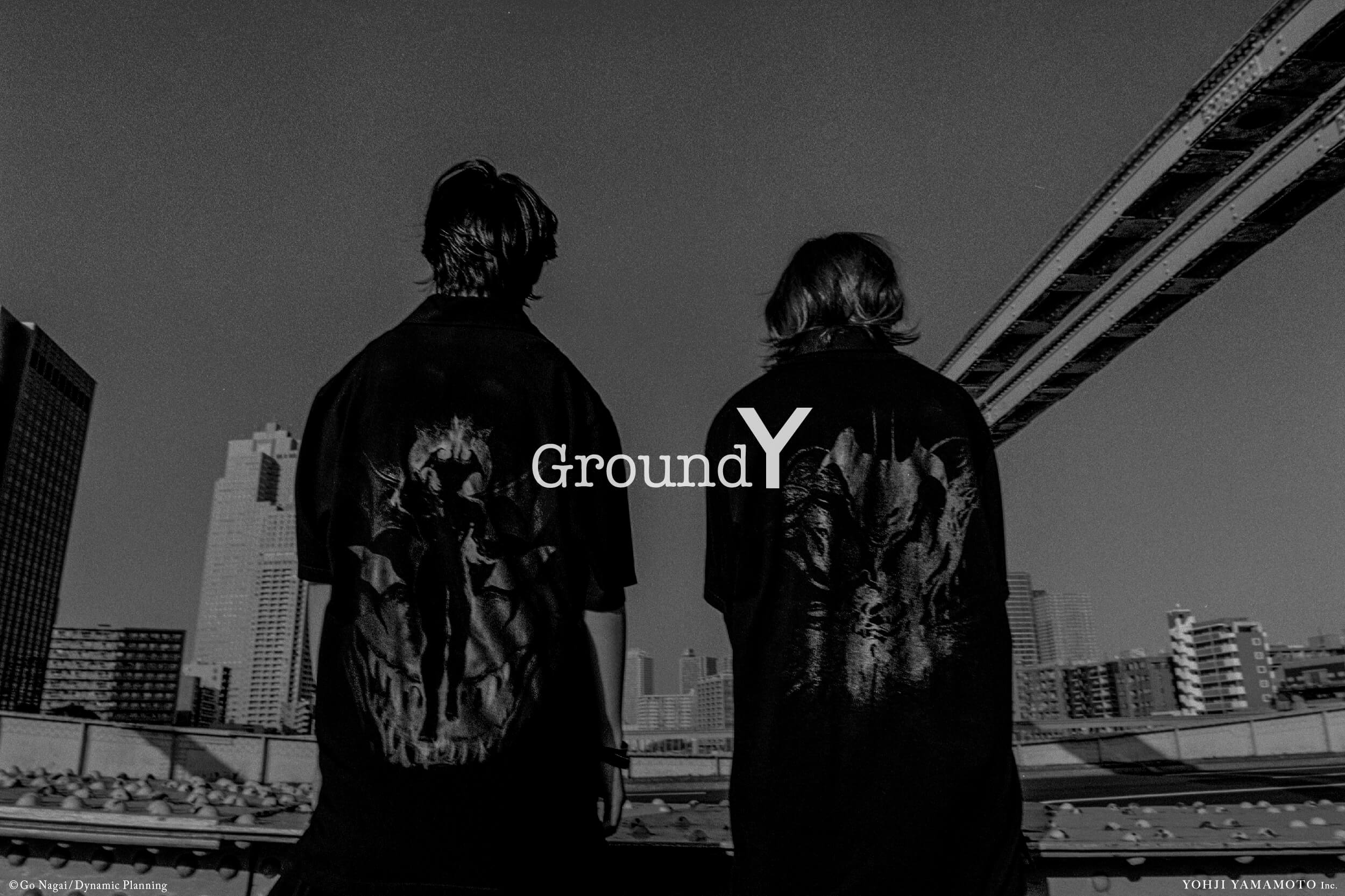 The DEVILMAN manga series was first serialised in Weekly Shonen Jump in 1972. It has since gone on to sell over 10 million copies, and even received a popular Netflix Originals anime adaptation in 2018 entitled DEVILMAN crybaby. The story explores the deep question of “What are humans?” through beings like gods and devils. It is considered a monumental masterpiece  of a manga series and has influenced countless manga artists and authors. The series also synchronises with the DNA of Yohji Yamamoto’s company, and is a hugely respected title in the industry, which is what led to the collaboration. 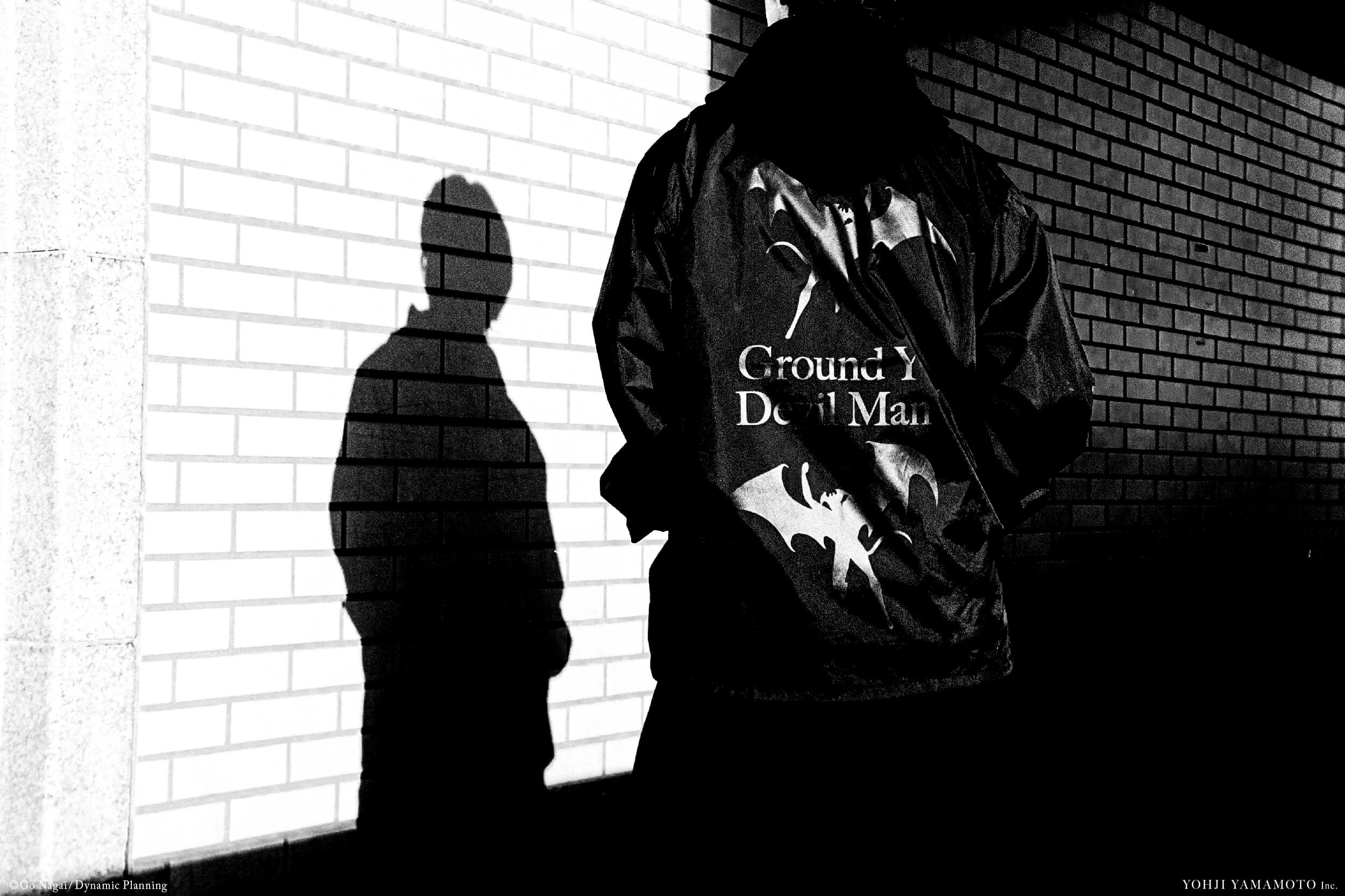 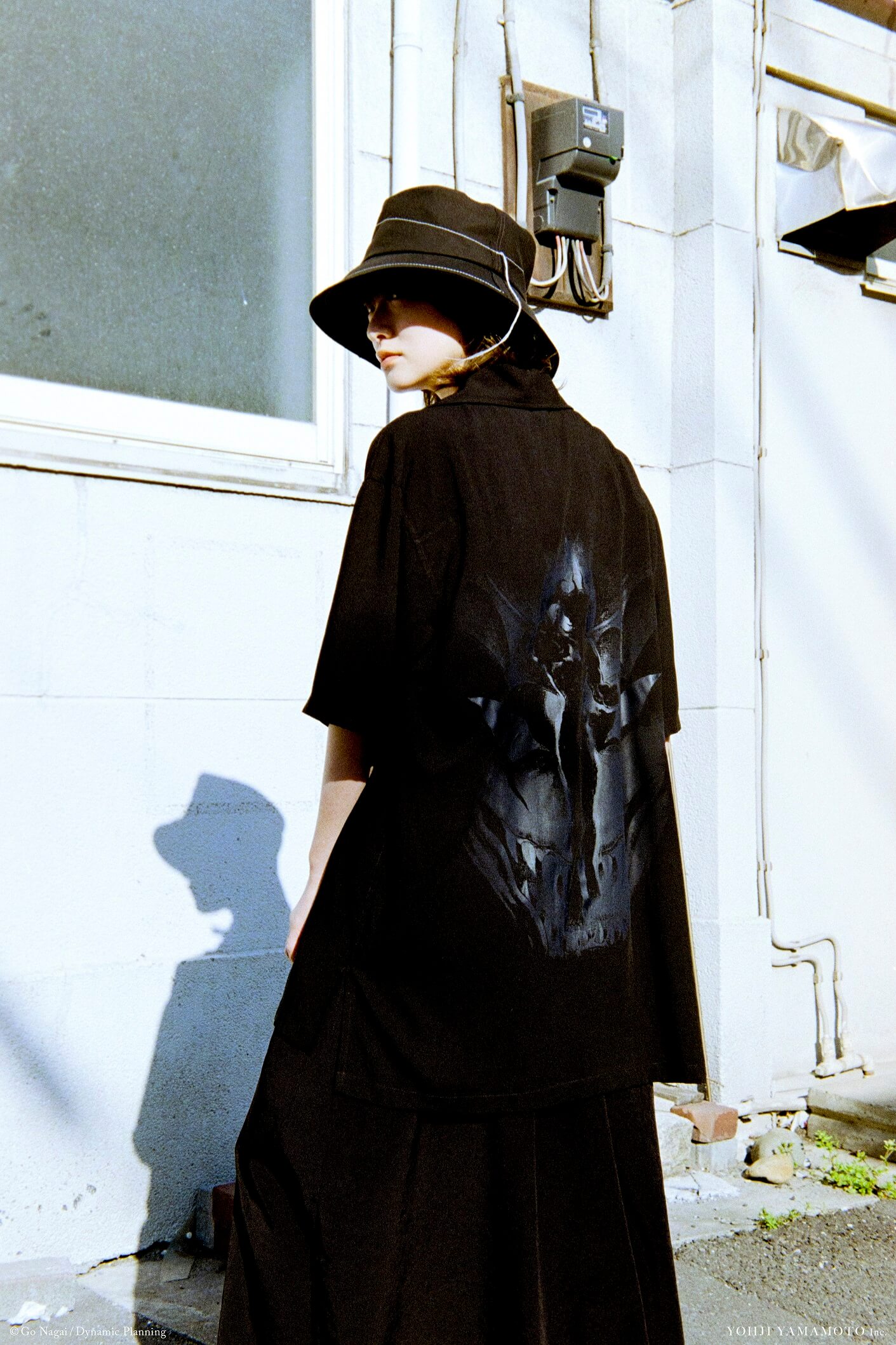 “Darkness” is the theme of the clothing collection which includes track jackets, dolman sleeve hoodies, and coach jackets featuring characters like Zenon and Sirène. 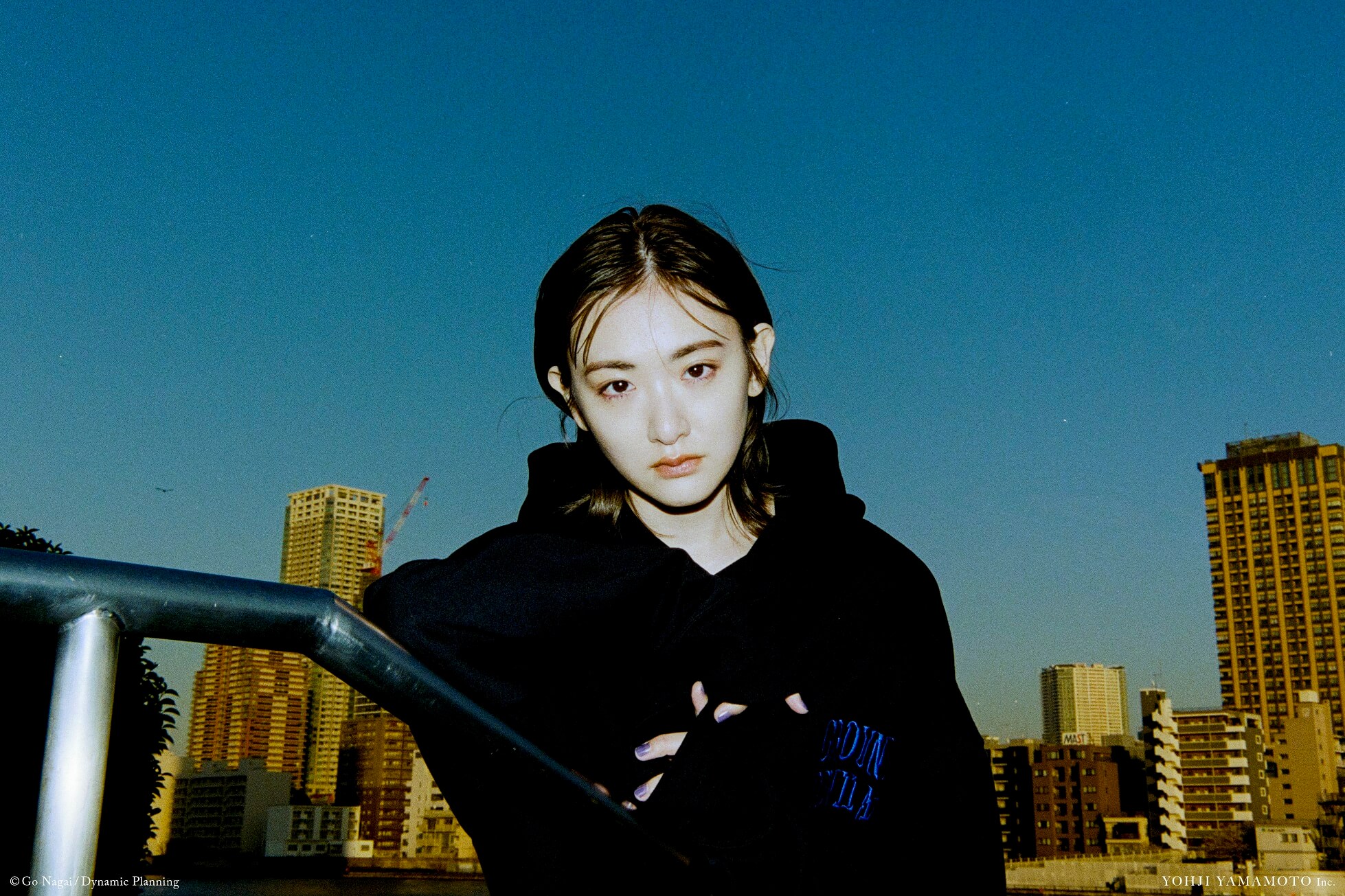 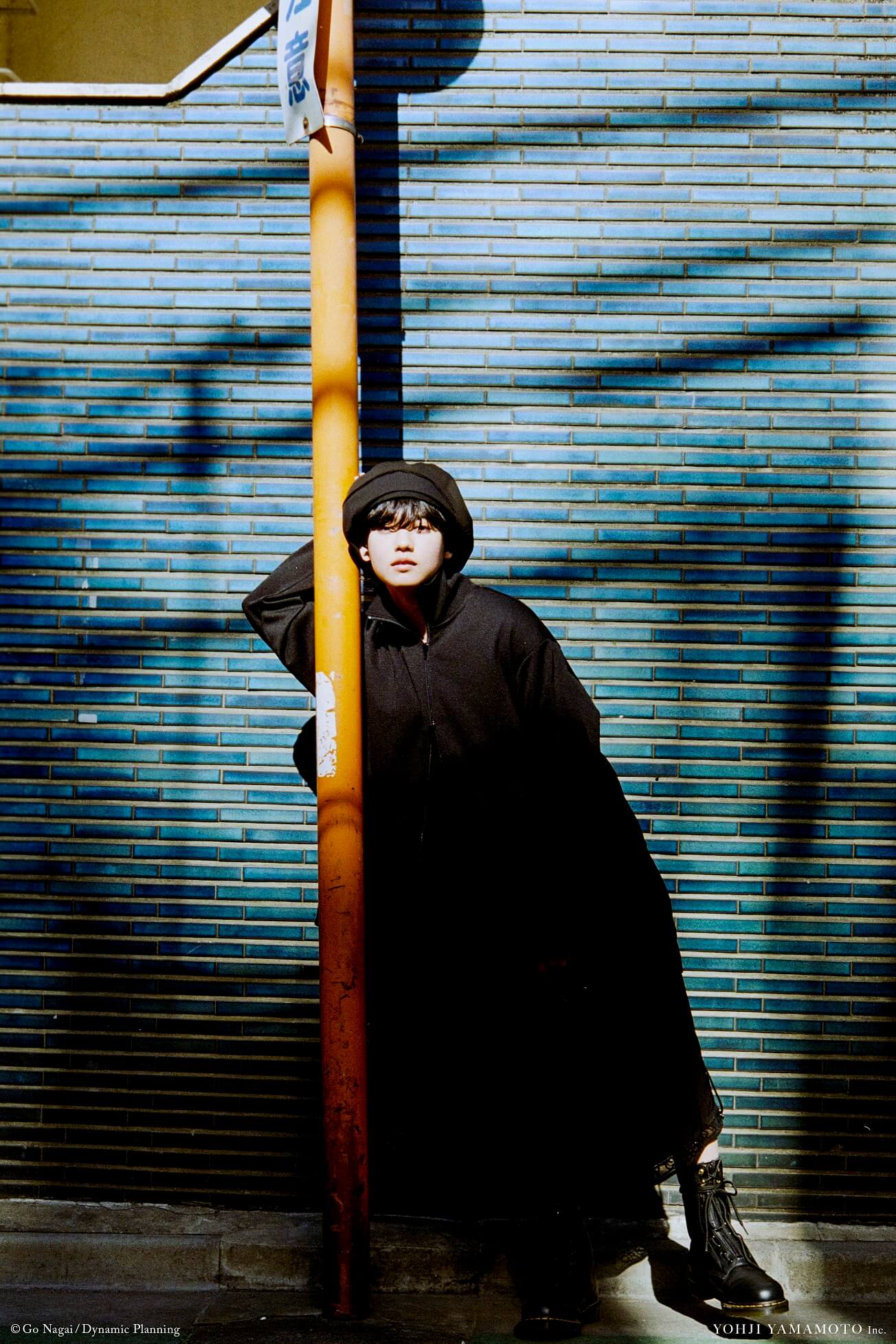 Modelling the collection in the key visuals are former Nogizaka46 member Rina Ikoma, who is currently working as an actress, and Yutaro, who himself began his serious acting career in 2017 and is appearing in many popular Japanese dramas.