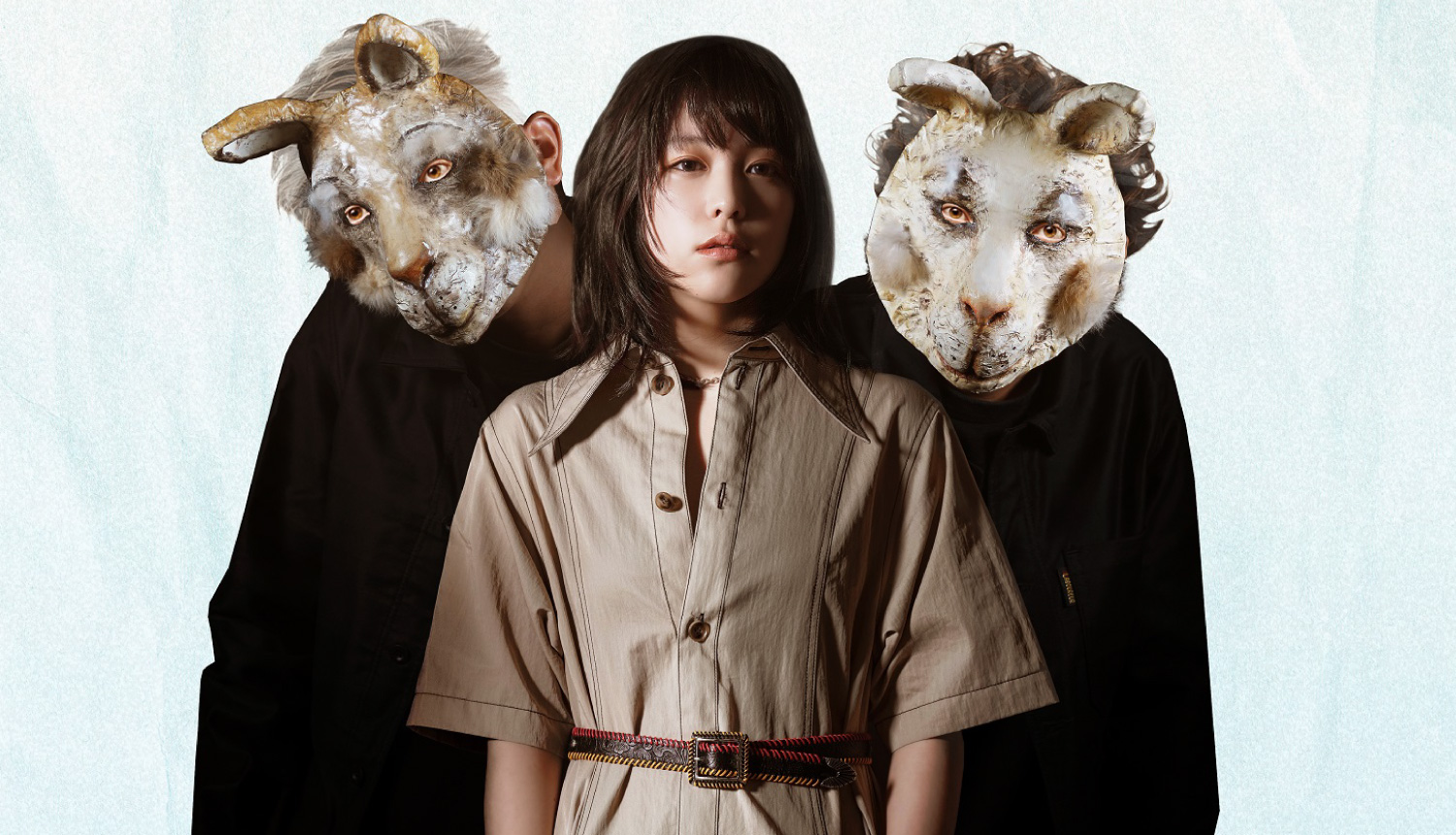 Since dropping their debut track Best Part Of Us feat. Michael Kaneko in March 2017ーwhich has over 33 million plays on Spotifyーmasked music duo AmPm have garnered fans worldwide. They wrote the opening theme song Prism feat. Miyuna for season two of the ongoing TV anime series Fruits Basket which began airing on April 6.

Fruits Basket is an internationally celebrated series, with the manga having sold over 30 million copies worldwide. A lyric video for the opening theme was posted on the official avex YouTube channel which features clips from the anime series.

This is the first song with full Japanese lyrics to be composed by AmPm, a group with global following. The chill music fuses beautifully with the warm embrace of Miyuna’s vocals. 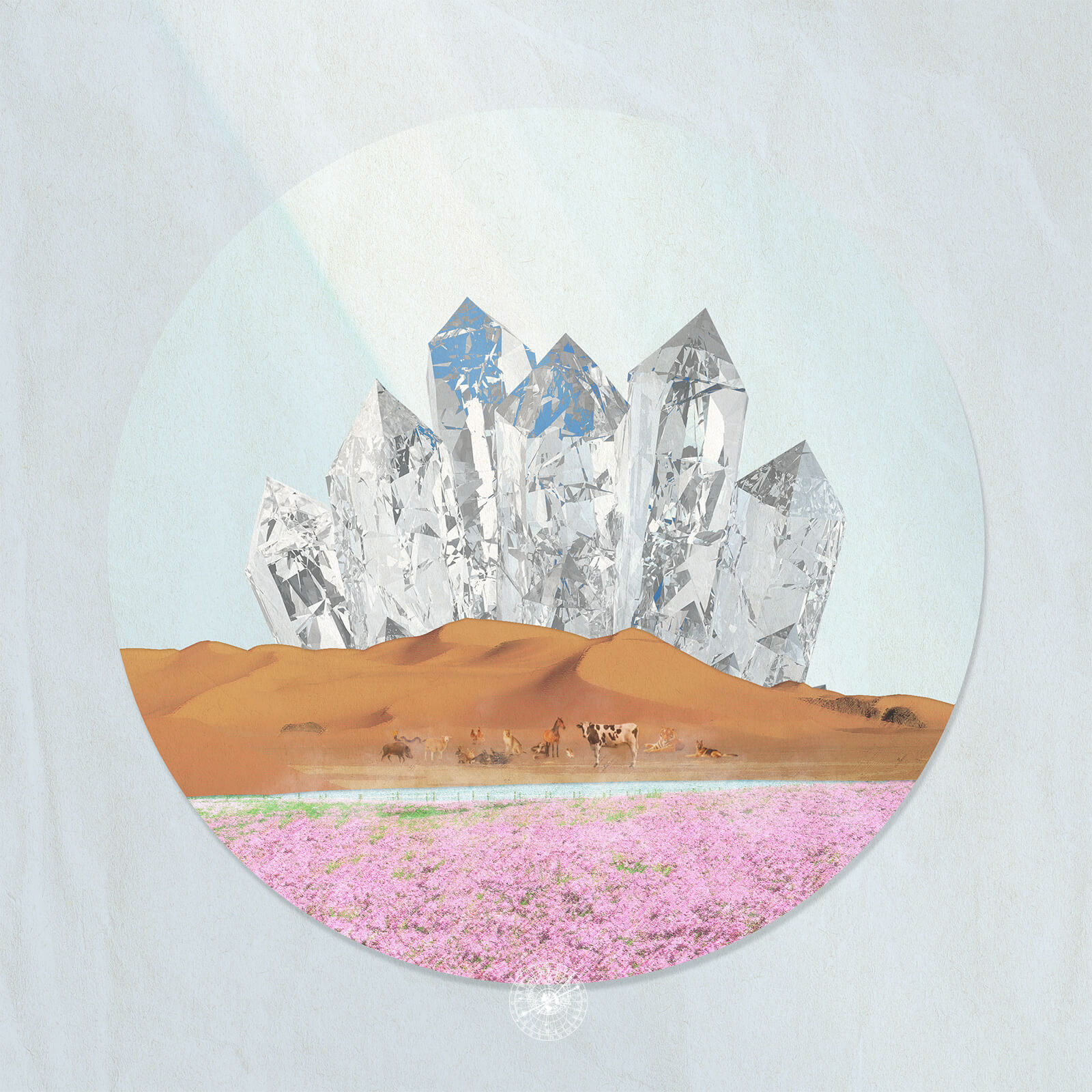