Masked Electronic Duo AmPm to Write New Song For A6 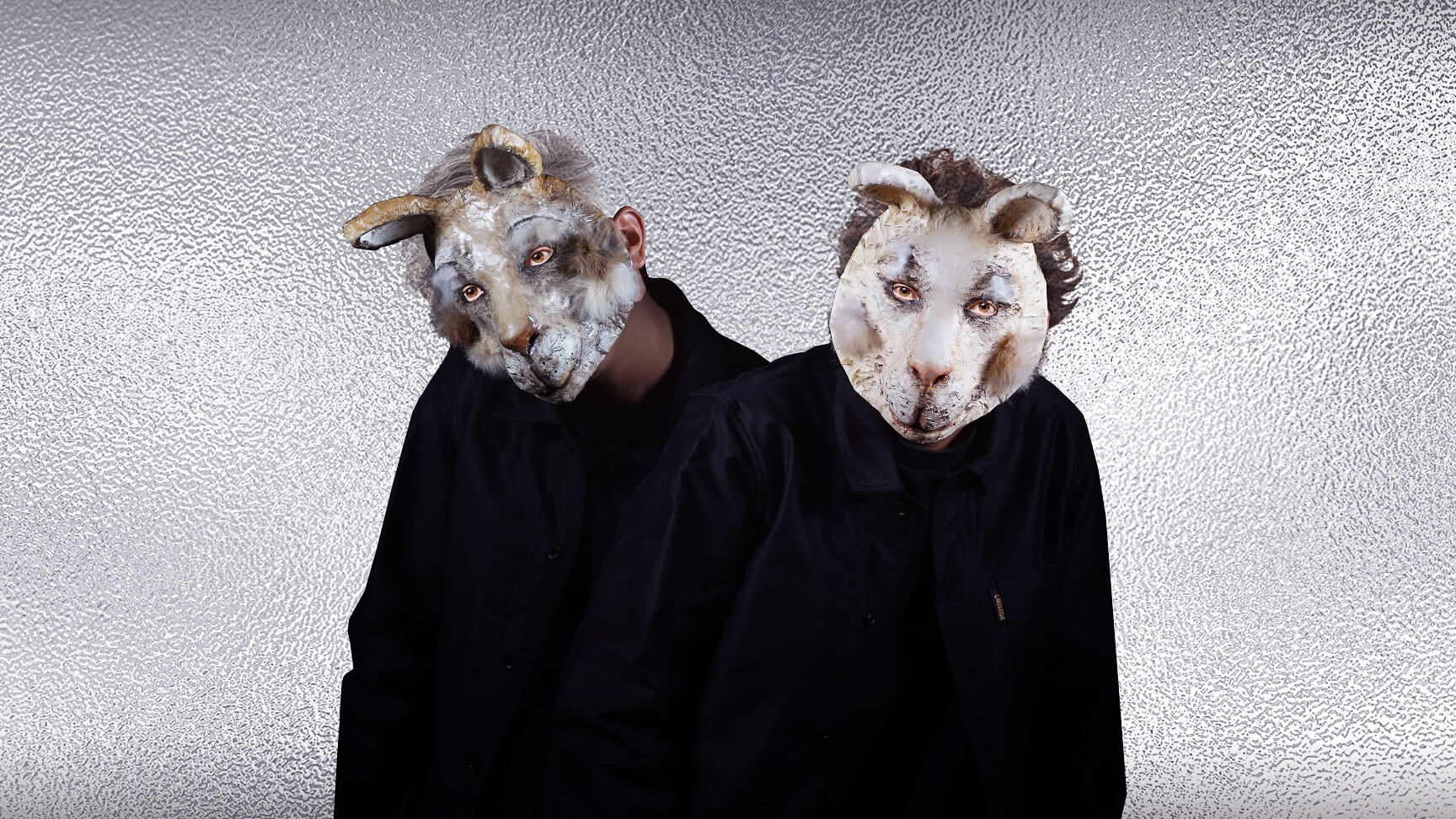 AmPm is an electronic music duo that has kept the global music market in mind since their debut back in 2017. Their debut track Best Part Of Us has enjoyed its majority of Spotify streams from overseas fans. They have also collaborated with several international artists such as Ayden and Frida Sundemo.

The masked duo are now set to write the song All For You for Japanese boy band V6 which will be featured on their upcoming double A-side single Aru Hi Negai ga Kanattanda. The track will feature AmPm’s iconic mysterious dance sound and English lyrics backed by V6’s utterly addictive harmonies.

AmPm commented the following on the release: “This track has been the hardest to make out of any songs we have worked on to date. In the end, and through trial and error, we believe we have brought together Chocoholic’s strength, who is the main track-maker of the song, and Arner and Chiris’s gentleness, who are in LA and who we worked together with.”