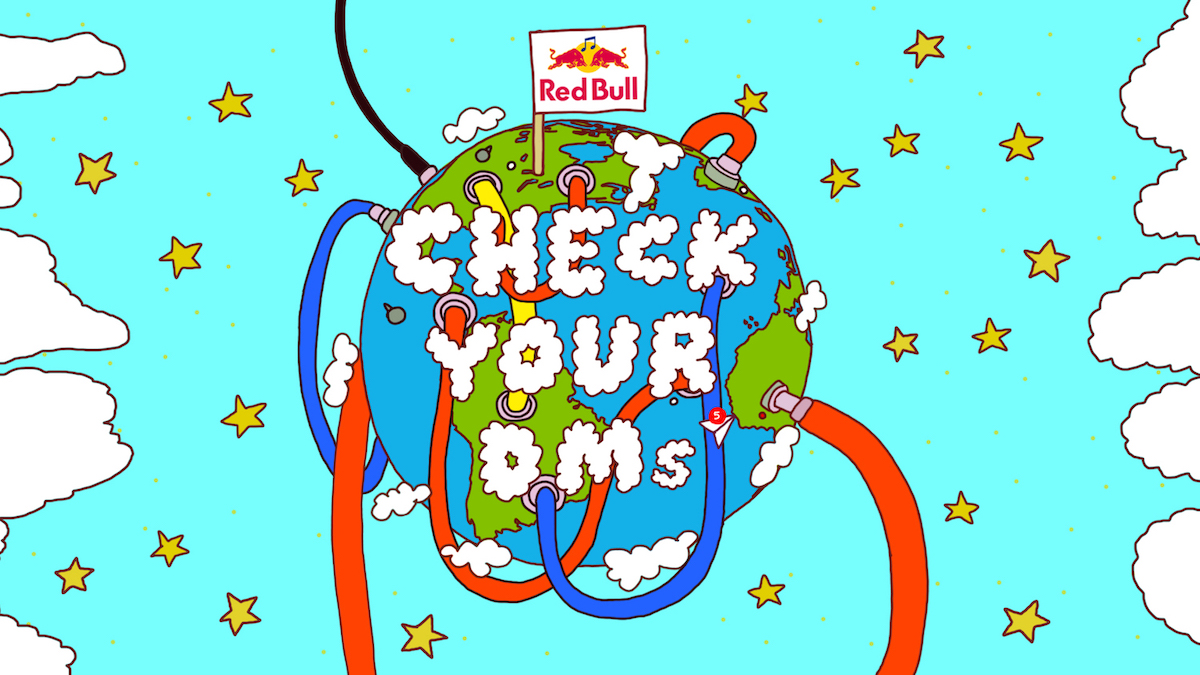 tofubeats appeared on the first episode of Red Bull Check Your DMs, a reality show by Red Bull which connects artists around the world together online for the first time and has them make a song together remotely. He collaborated with UK music producer DJ Q and Netherlands singer Gaidaa to create an original track named All In.

This was the first time the three artists had met each other, all of whom have different nationalities as well as work on different styles of music, from hip-hop and electronic to singer, rapper, and track maker. Just how did these three individuals create a new song from scratch? All they need is talent, inspiration, and an internet environment for this unique project which coincides with today’s digital age. 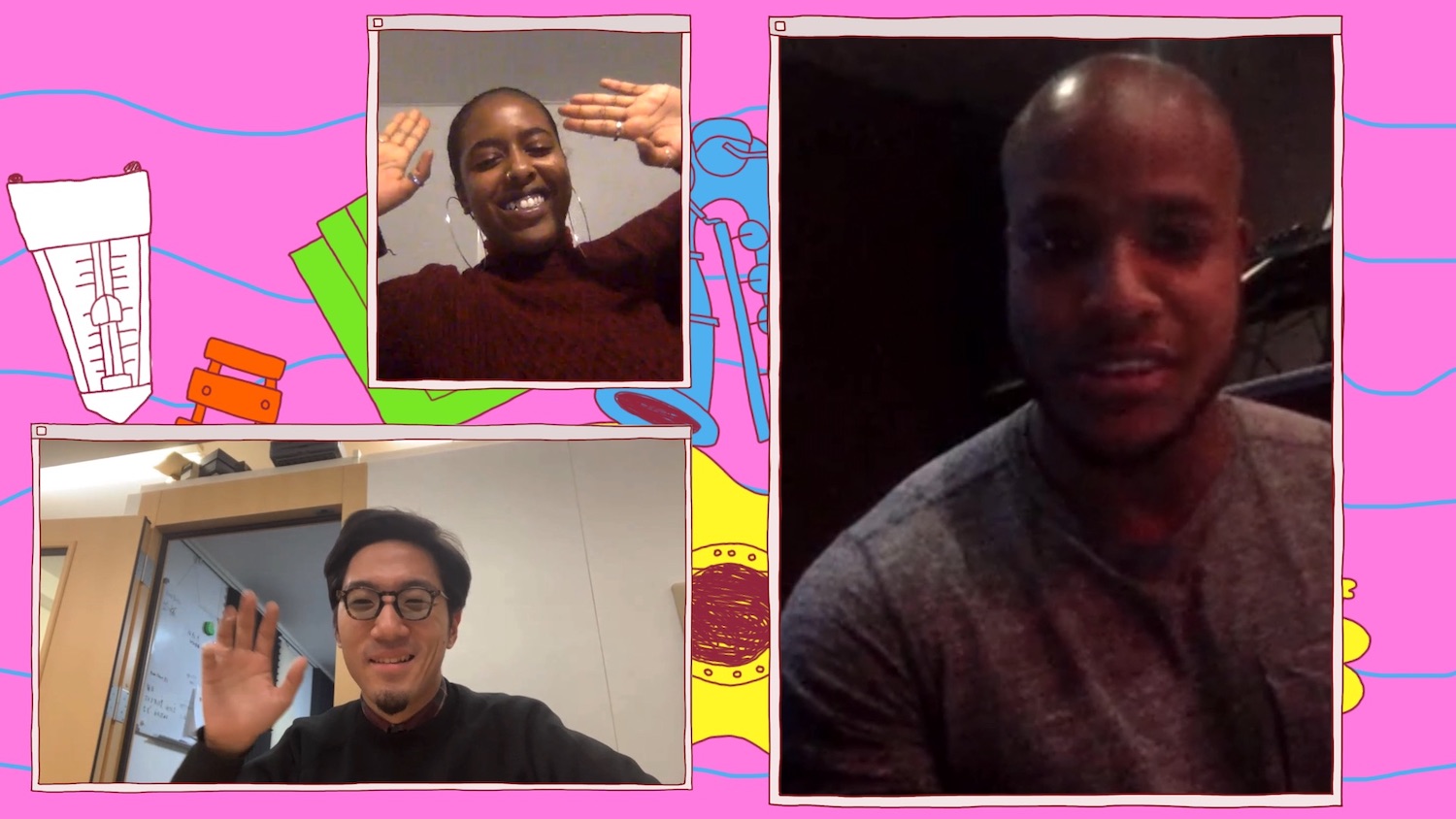 Red Bull Check Your DMs is available to watch for free on YouTube and the Red Bull TV app. A new episode will air every Friday.

Next » Live Club & Party Event “YYY”—Hosted by Yasutaka Nakata, kz, tofubeats, banvox—to be held throughout night for the first time