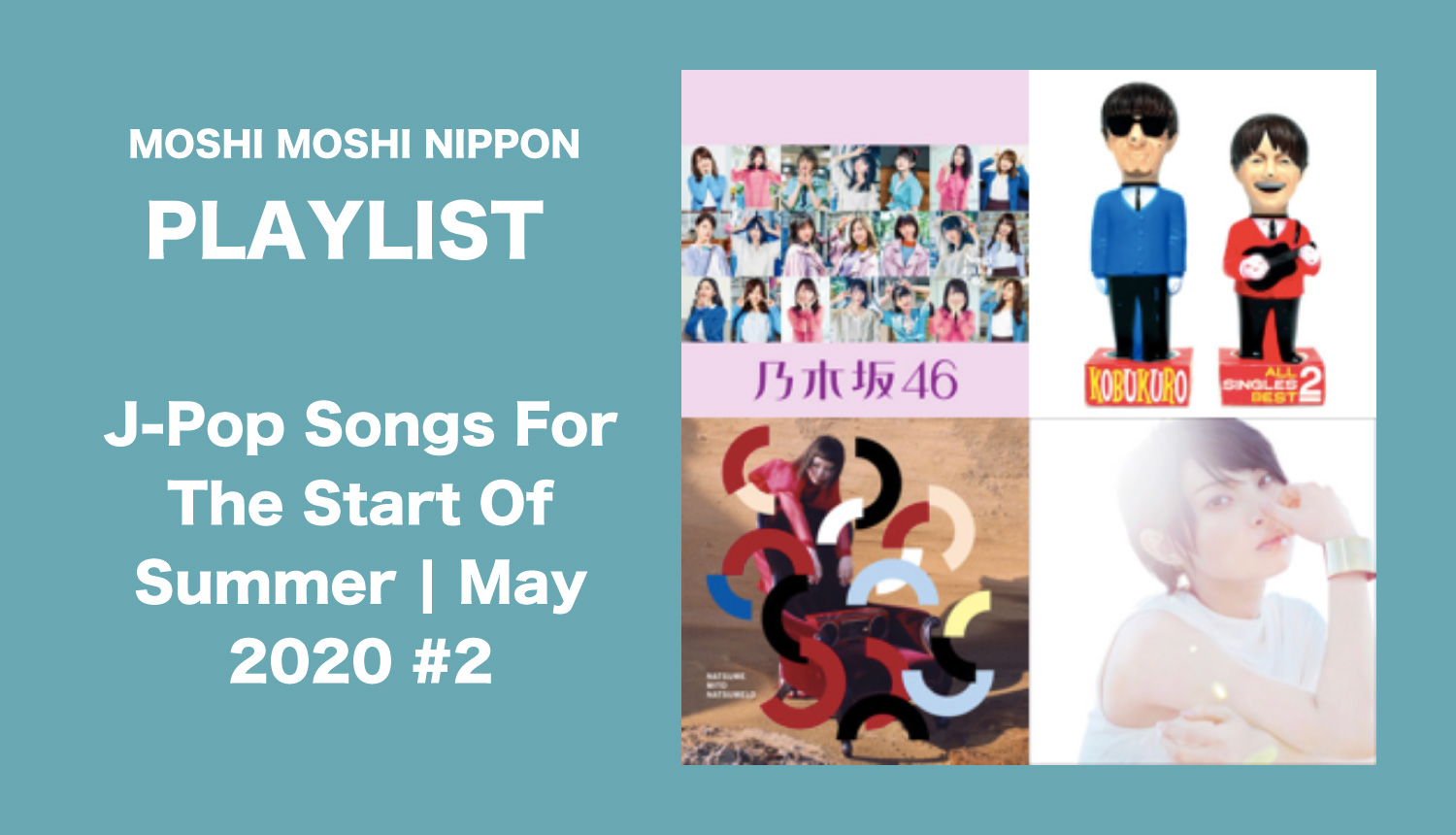 J-Pop Songs For The Start Of Summer

The kind of super cute and energetic idol song you want to listen to at the start of summer!

Kobukuro is a music duo which never fails to disappoint when it comes to charming vocals and beautiful guitar melodies.

A feel-good track with an addictive melody that reminds you of summer.

A sad love song that was used as the main theme song for the Japanese drama series Koinaka.

This song is known for being used as the ending theme for the anime series After the Rain.

Rakuen Baby is one of those songs everyone plays when summer arrives. The catchy hook will have you singing along in no time.

This is the theme song for the movie Fireworks, Should We See It from the Side or the Bottom? This song compares the feeling of not wanting to let go with the image of fireworks soaring away out of reach in the evening sky.

This rock song is the ending theme song for the popular anime My Hero Academia and is overflowing with vibrant summer energy.

This urban and mellow track is a story about one summer where a hesitant man has feelings for a free-spirited woman.

From the gentle breeze of the beach to laughter and good memories, YUI’s Summer Song represents the excitement we feel as summer peaks round the corner and we get ready for another summer of fun.

Going to a fireworks festival with your lover is a key ingredient to enjoying a Japanese summer. In this song, Ai Otsuka compares her emotions to “goldfish fireworks” which illuminate the face of her lover for a split second and fade away gracefully.

Dempagumi gets the summer vibes flowing with Otsukare Summer. The song reflects the excitement of leaving behind those stressful exams and busy days to celebrate freedom that summer brings us.

This love song is accompanied by a baseball-themed music video – a Japanese summer sport bound to get you excited for summer.

This tropical song and video will fill you with refreshing beach vibes and is perfect to listen to while basking in the sun.

As summer is just round the corner, this playlist is the perfect way to get refreshed with Japanese summer vibes. We will be releasing a new playlist every week so stay tuned!