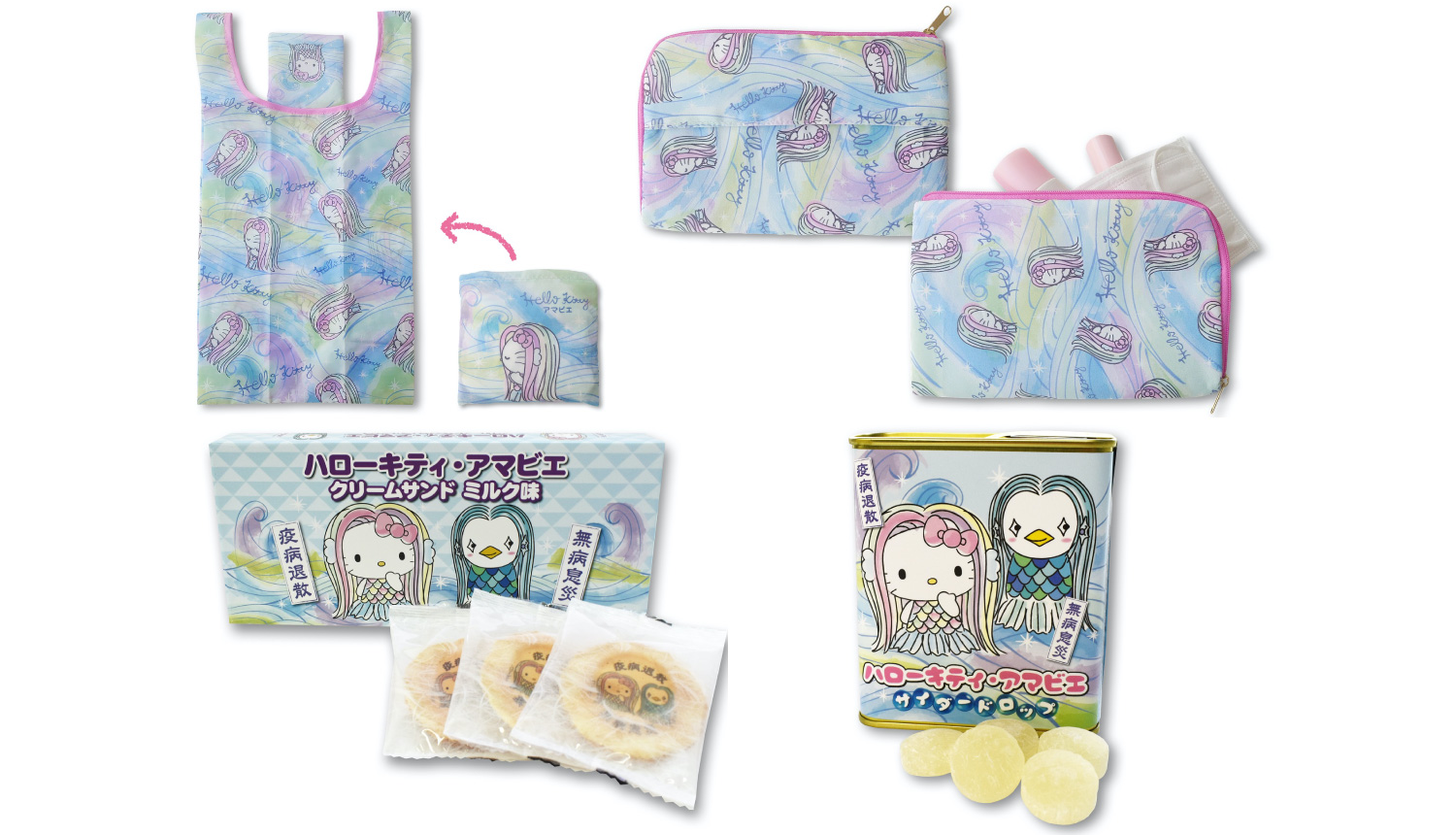 A new collection of merchandise is being released for Sanrio’s popular character Hello Kitty this August which sees her becoming Amabie, a legendary Japanese mermaid which emerges from the sea and prophesies an epidemic.

The first alleged appearance of Amabie was in Higo Province (now Kumamoto Prefecture) during the closing years of the Edo period. Legend has it that if a disease spreads, you must draw a picture of Amabie and show it to those who fall ill to cure them. 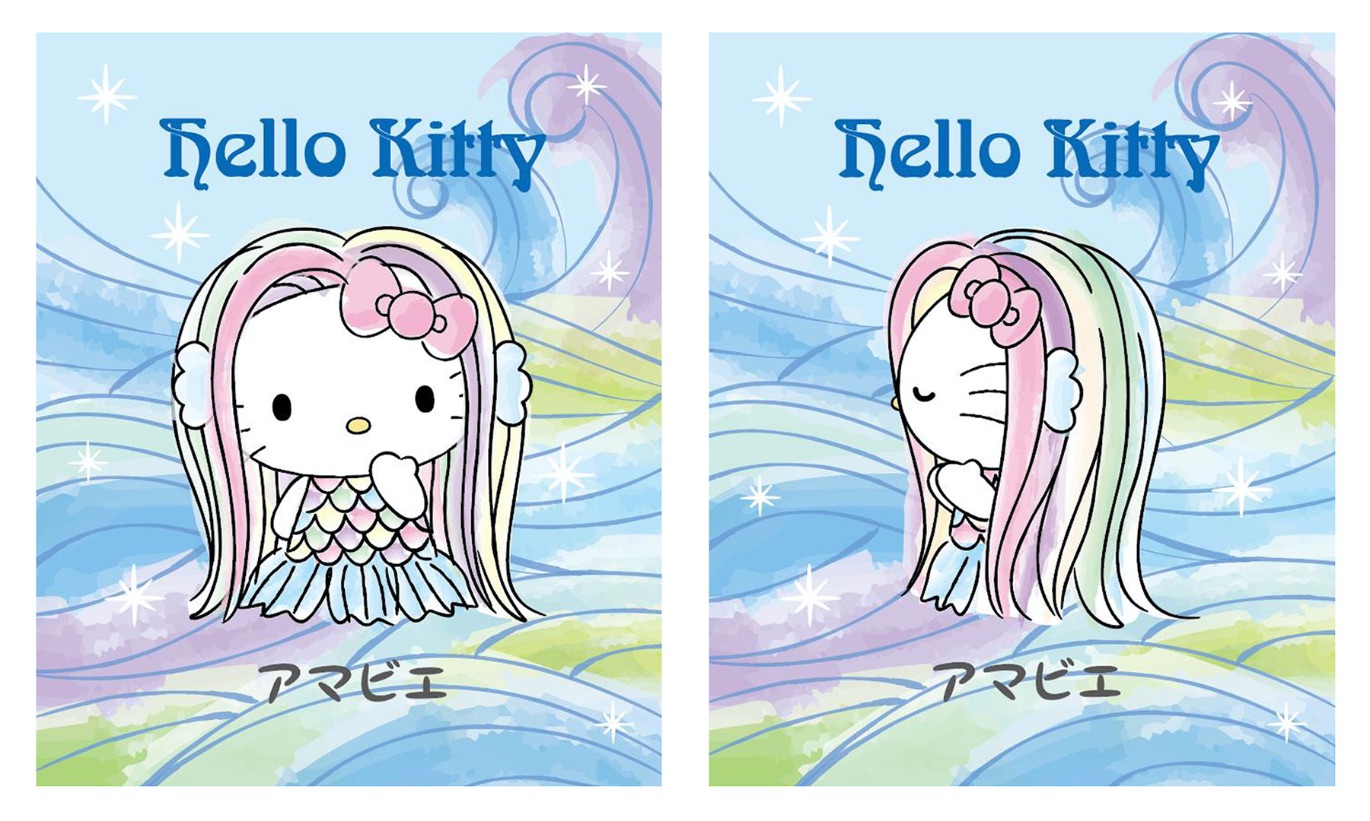 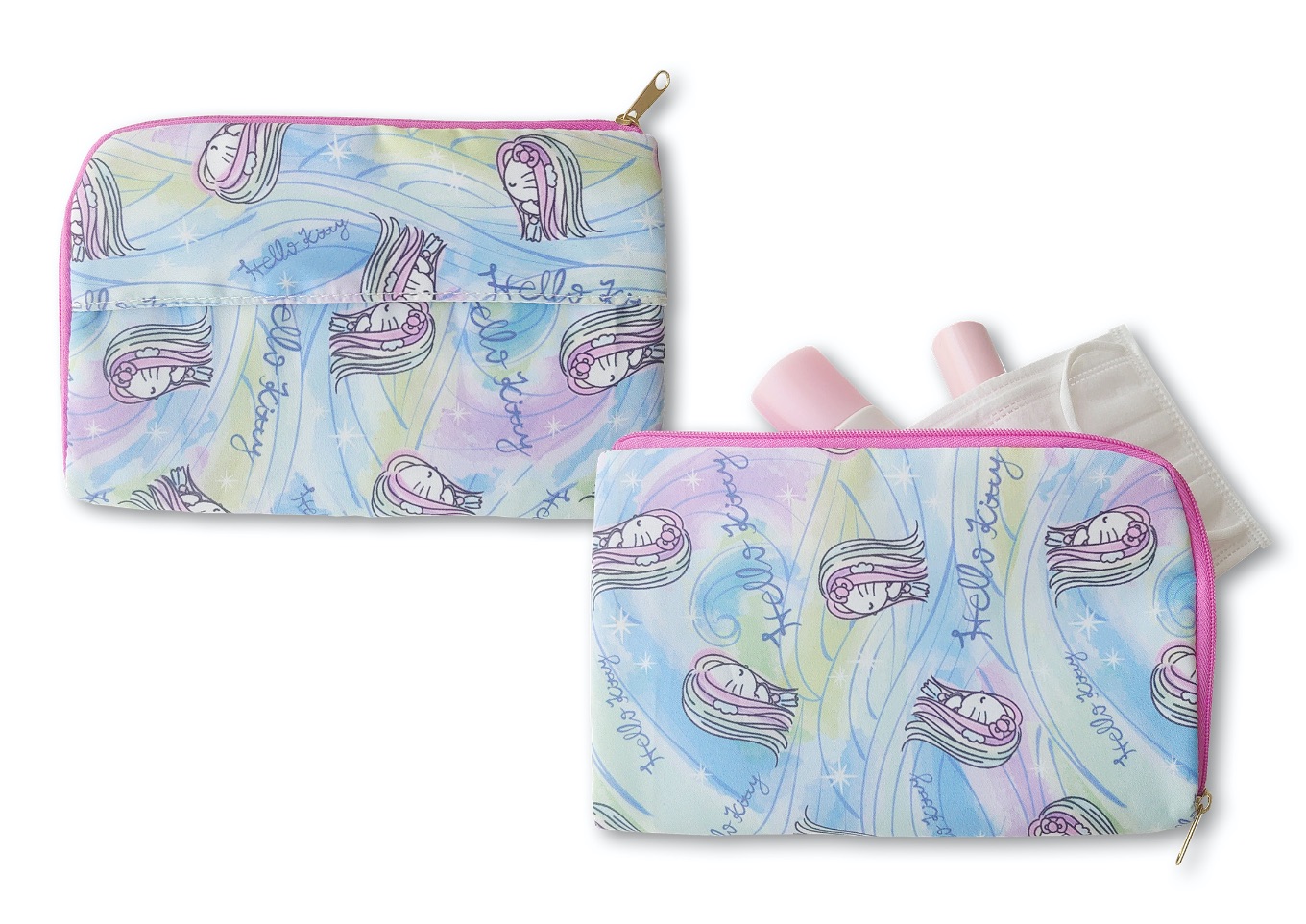 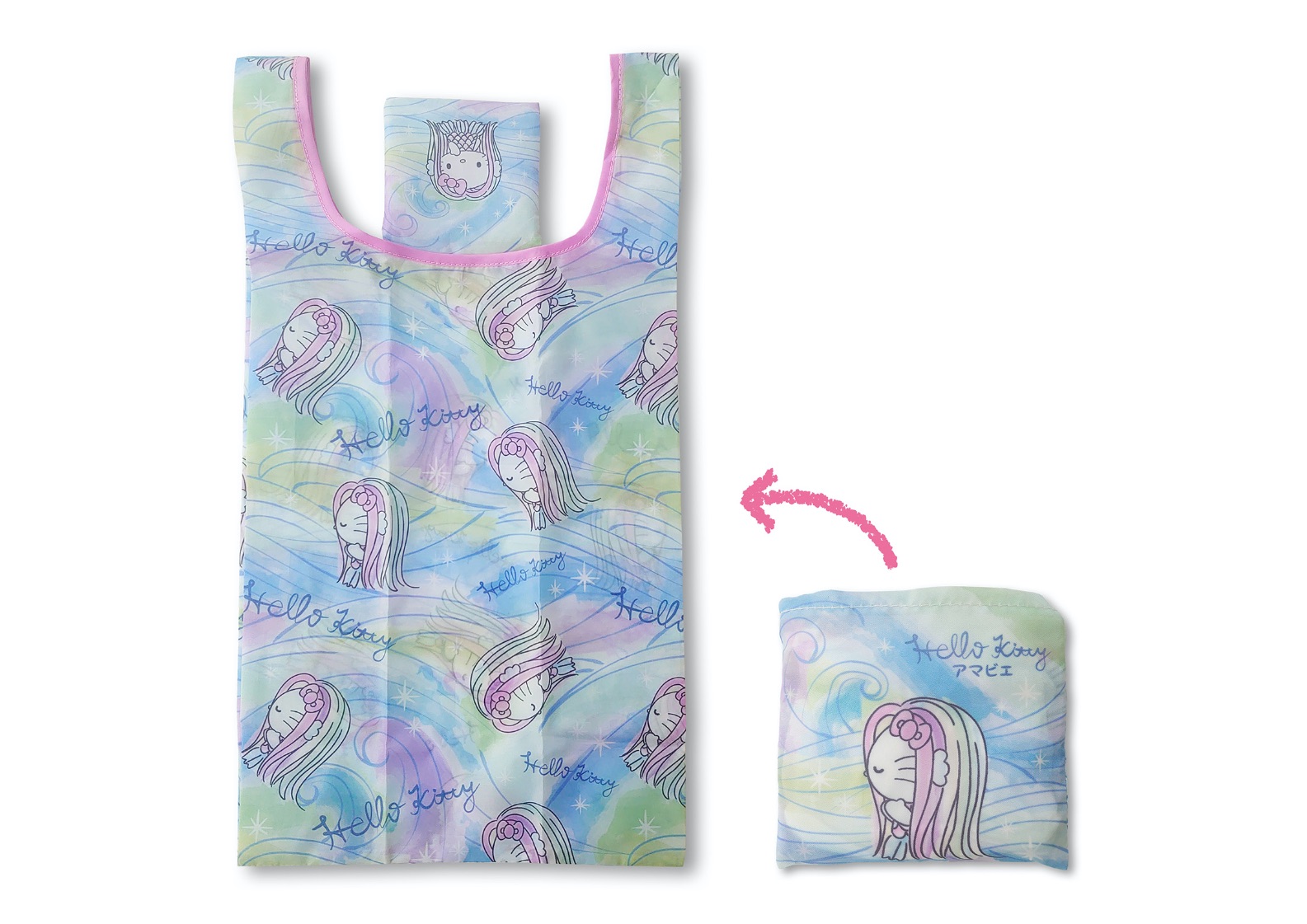 The item collection includes an antibacterial mask pouch, eco bag, and more—all items that are best used during the time of the COVID-19 pandemic. 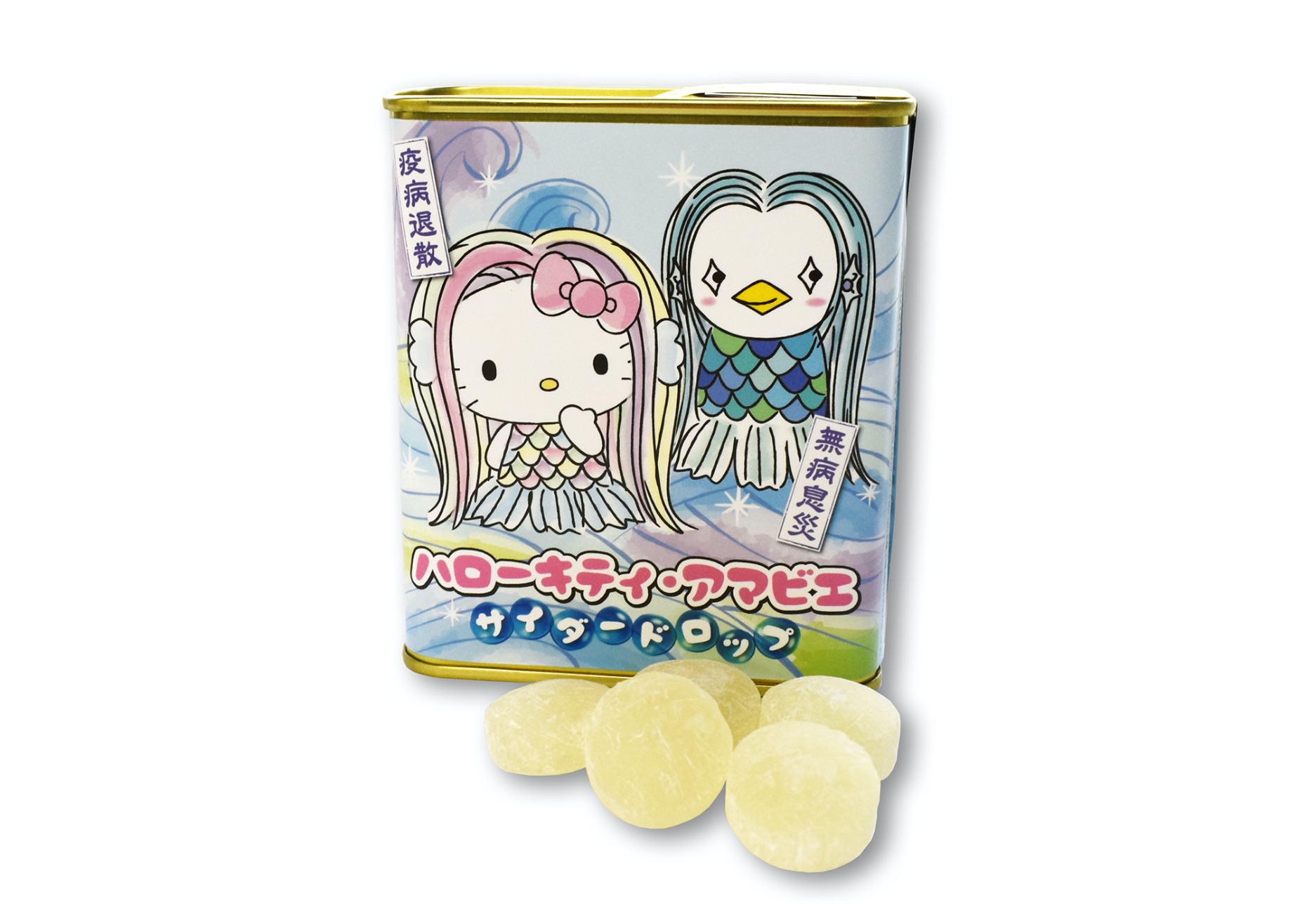 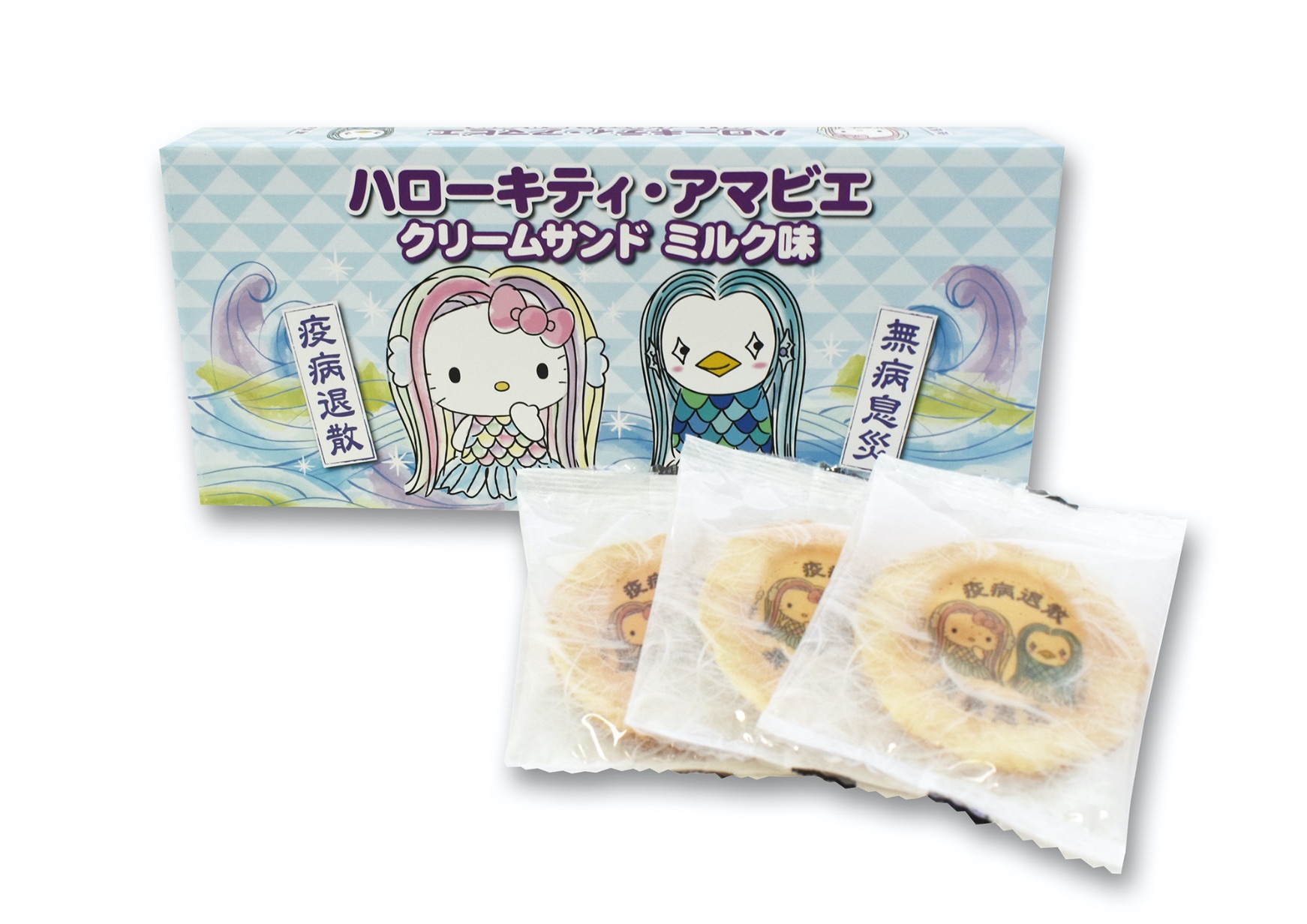 Delicious sweets will also be available from late June.

This line-up is a great way to bring some smiles about during these current turbulent times, whether as a gift to yourself or someone special to you.