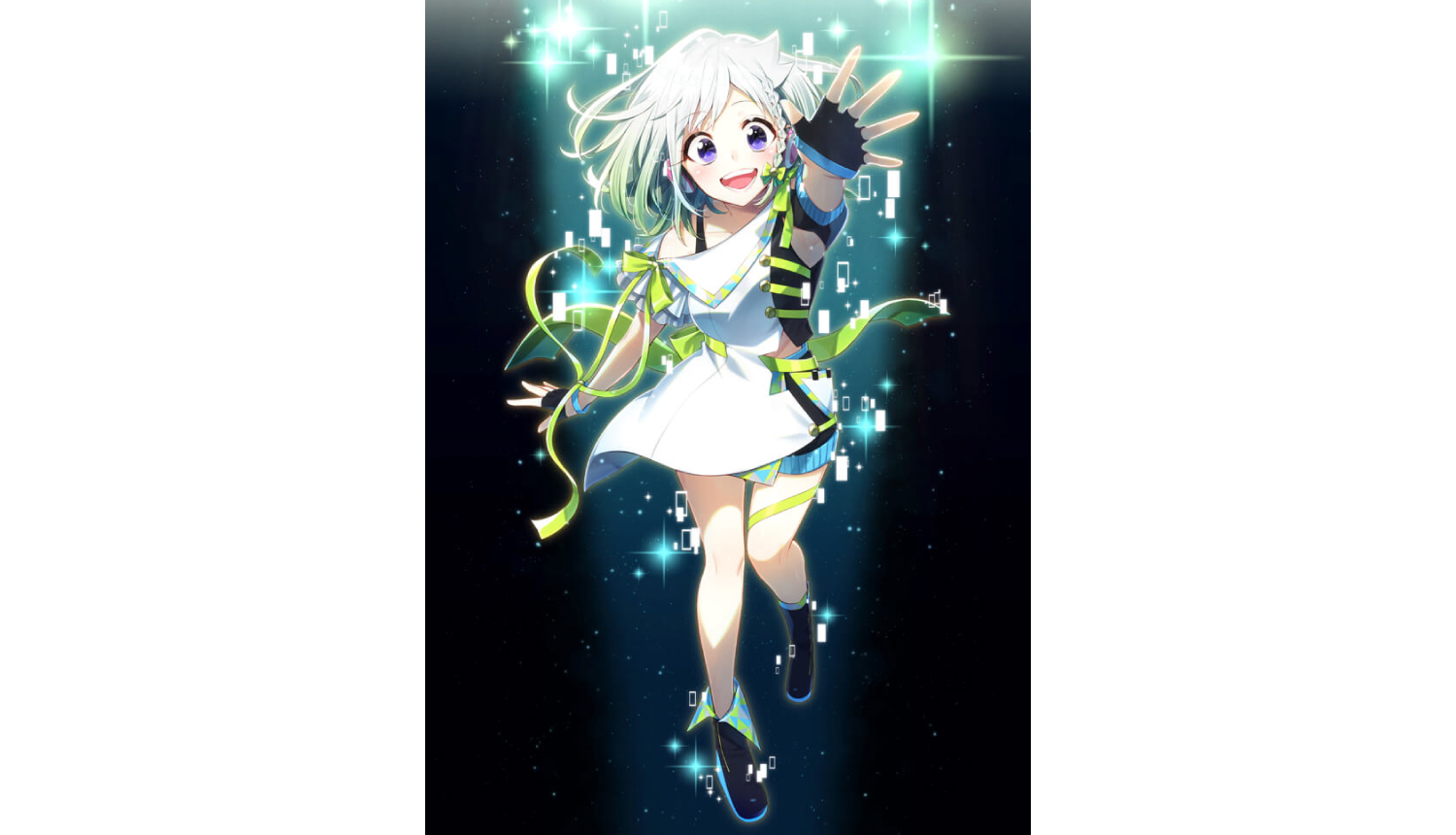 Virtual singer YuNi first hit YouTube in June 2018, proclaiming herself to be the world’s first virtual singer. YuNi is now set to release her new song Kokoro Knock on digital music services from August 14, 2020. The song has also been appointed as the ending theme song to the anime Uzaki-chan Wants to Hang Out! for the episodes airing from July 10, 2020. 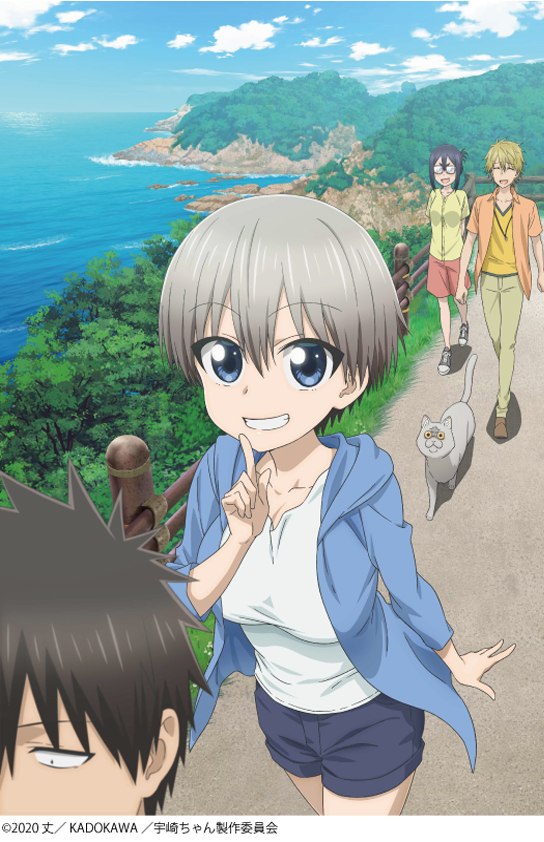 This bright and cheery song will fill you with the image of a kawaii yet slightly shy girl teasing you with her freestyle dancing. The beautiful strings melodies and feel-good rhythm are brought together with Yuni’s pure and gentle voice. The song lyrics, music and editing were done by music producer YUC’e, who works overseas and in Japan. 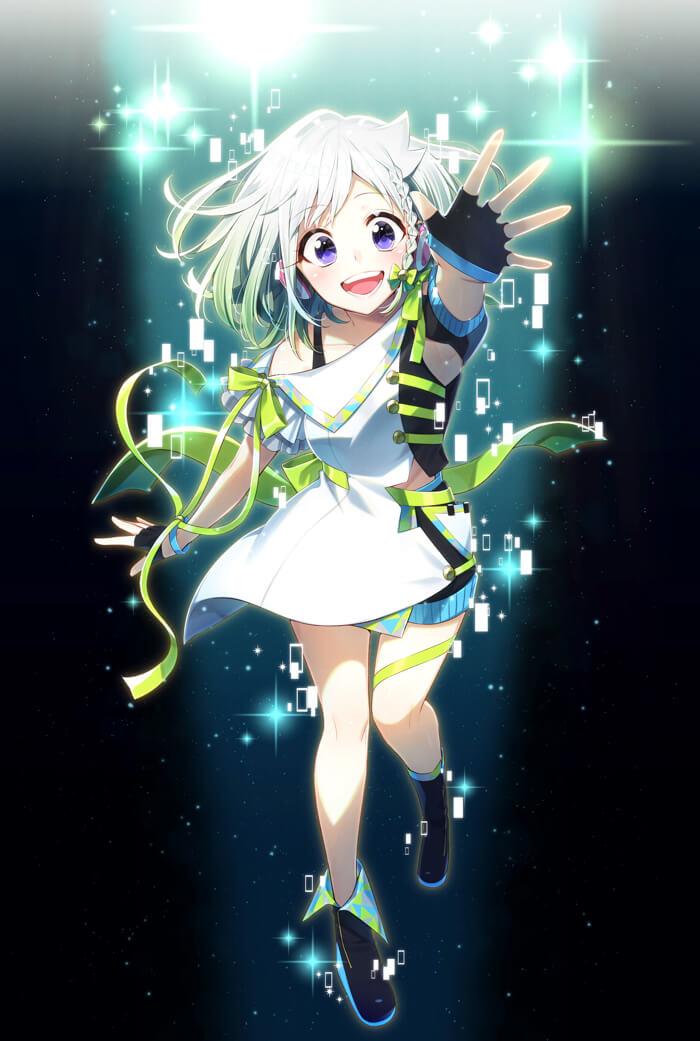 It has been two years since YuNi started singing on YouTube and fans have been showering YuNi in love on social media.  Make sure to check out her channel for anime ending songs and further announcements.

YuNi is going full steam ahead. She is also set for a solo live performance in autumn and fans are more excited than ever.